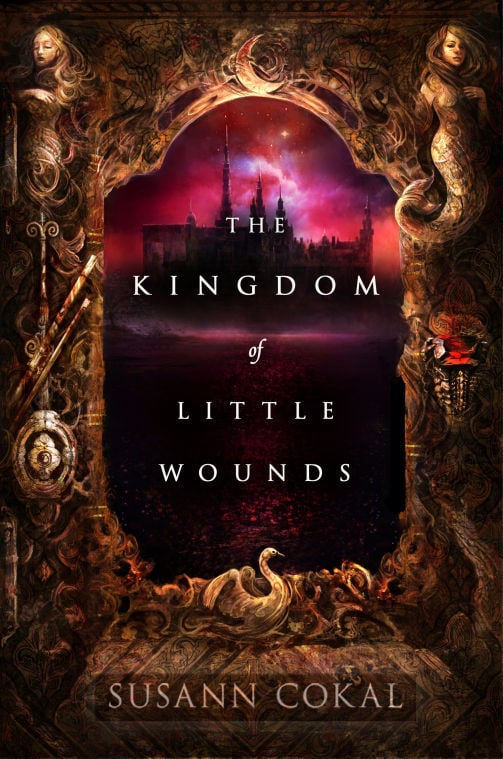 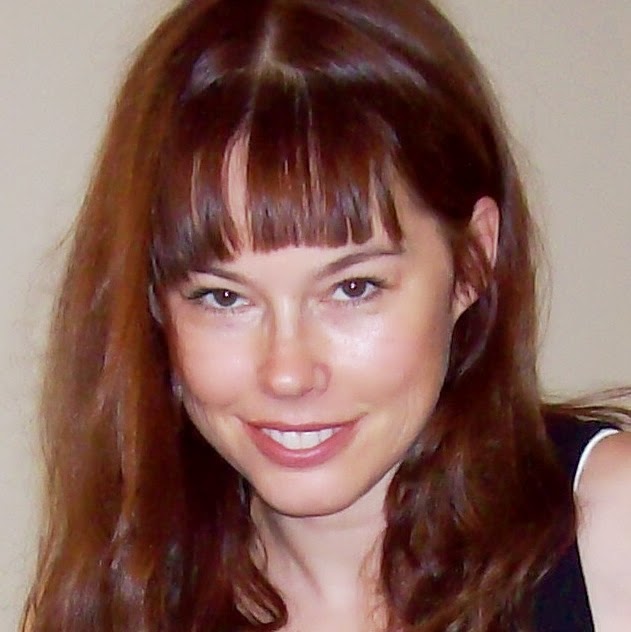 Here's the full release from VCU:

"A novel by Virginia Commonwealth University professor Susann Cokal, Ph.D., has received a silver medal from the American Library Association's Michael L. Printz Award – one of the most prestigious honors for excellence in literature aimed at young adults.

Cokal's 2013 novel, 'The Kingdom of Little Wounds,' published by Candlewick Press, is a dark and complex tale of palace intrigue in a fictional 16th century Scandinavian kingdom where the royal family is plagued by a mysterious illness, and where political machinations cast doubt on who will rule.

The novel – which is recommended for older teens and adults – received four starred reviews and was listed by Publishers Weekly as one of the best books of 2013. In its review, The New York Times praised it for its 'lewd and raucous territory for a young adult novel, almost de Sadean in its rich, sumptuous details.'

'I was stunned when I got the phone call,' Cokal said. 'It was 9 a.m. on Sunday, and I thought some overzealous telemarketer was calling. Then when she told me I'd won this fabulous honor, all I could say was, 'Wow. Wow.' And, of course, [I] suspect[ed] it was a prank … but then when I added 'That's wonderful! I'm so excited!' I heard a roomful of people clapping for me. Kind of dreamy.'

'The Kingdom' marked Cokal's first foray into young adult fiction. She is the author of two previous novels for adults, 'Mirablis' (2002) and 'Breath and Bones' (2006). Cokal is an associate professor in the Department of English, part of VCU's College of Humanities and Sciences."

Richmond author and VCU professor Susann Cokal published her new novel "The Kingdom of Little Wounds" to critical acclaim this week. But it wasn't easy to get there.

During the last Olympics, the author wrote:

This publication of her third novel was a feat of talent, perseverance and Olympic strength.

The author of two previous novels, “Miralibilis” and “Breath and Bones,” she has a PhD from the University of Berkeley and writes book reviews for The New York Times Book Review. She has been awarded a Theresa Pollak Award for Excellence in the Arts by Richmond Magazine.

But her third novel, “The Kingdom of Little Wounds” – an ambitious fable set in 16th century Scandinavia about a willful seamstress, a mute nursemaid and a mad Queen --   took time to find the right publisher.

She went through two agents – the first asked for multiple revisions and the second was unresponsive. Meanwhile, Cokal suffered from several serious health problems, including multiple concussions and relentless migraines.

Cokal sent the book to friend and editor Liz Bicknell at Candlewick Press to ask for advice.

But instead, Bicknell fell in love with “The Kingdom of Little Wounds” and decided to publish it as young adult.

The novel – which is dark, challenging and utterly engaging – touches on some adult subject matter such as syphilis and rape. But the book is already winning starred reviews from Kirkus Reviews and Publisher’s Weekly.

Here’s an excerpt from the Publisher’s Weekly review:

“Dark and bloody fairy tales inform this dense, 16th-century narrative, richly layered with multiple viewpoints…In her first novel for young adults, adult author Cokal explores the landscape of the female body as it has been for so long: property of parents or husband, subject to the needs of family and state….Though the novel’s frank and upsetting [subjects] mark this title for mature readers, its brutality, eloquence, and scope are a breathtaking combination.”

The book is a door-stopper with a gothic, inlaid cover and a reddish-purple edge stain. The author says she always wanted an edge stain, because “it makes the reader feel like they’ve entered another world.”

The author is currently working on a ghost story set in her 1920’s Museum District home.

Cokal will appear at the Richmond Public Library for Teen 13 on Oct. 17. Teen 13 will celebrate 15 award-winning and best-selling Virignia authors of books released for teens and pre-teens in 2013. 6 p.m. to 8:30 p.m.

Check out Broad Street, a new magazine of true stories coming out of VCU.