Ask Virginia Railway Express passengers what they enjoy about the commuter rail service and they will rattle off a lengthy list of amenities. The comfy seats, clean onboard restrooms, friendly conductors, ability to eat and drink on railcars, and time to catch up on email or take a power nap have made VRE the preferred travel option for millions of commuters and day-trippers in Central and Northern Virginia for the last 30 years.

Never ridden the VRE? Now’s the ideal time to start

VRE is free in September. No ticket is needed to travel between any of VRE’s 19 stations. Why? VRE is waiving fares to thank its loyal riders, welcome new and returning passengers, and help mitigate the effects of an upcoming shutdown of six stations along Metrorail’s Blue and Yellow lines in Northern Virginia. What’s also free? Parking is at most VRE stations, not just in September, but year-round.

Ready to ride? Here’s what you need to know

VRE operates 32 daily trains on two lines, Fredericksburg and Manassas. Trains generally run north in the morning and south in the afternoon and evening. The first morning train rolls out of the Spotsylvania Station at 4:52 a.m. and the last evening train departs Washington Union Station at 7 p.m. VRE does not currently operate on weekends or federal holidays. Train schedules, station locations and other useful information can be found at vre.org.

Want to give the environment a break? Here’s how

Apart from walking or biking, riding VRE is the most environmentally friendly way to commute. Studies show that taking the train instead of a car reduces a traveler’s carbon emissions by two thirds. In terms of energy consumption, use of space and noise levels, trains are incredibly sustainable. For those who want to ditch the car completely, VRE offers bicycle parking at all stations and allows full-size and collapsible bikes on all trains.

Want to save some green? Try this

Even when fares are in effect, VRE is a far more cost-effective way to travel when compared to driving. A AAA study showed it costs just 14 cents per mile to travel between Washington and Fredericksburg on VRE but 49 cents per mile to drive — and that was before gas prices recently went through the roof.

There’s nothing more frustrating than sitting in traffic. As more people return to the office after Labor Day, traffic congestion will only worsen. By leaving the driving to VRE, commuters have time to relax. The Quiet Car, found on all VRE trains, is ideal for those who want to decompress after a stressful day at work.

To experience a commute like no other — safe, reliable, convenient, clean and environmentally friendly — try VRE. There’s never been a better time. 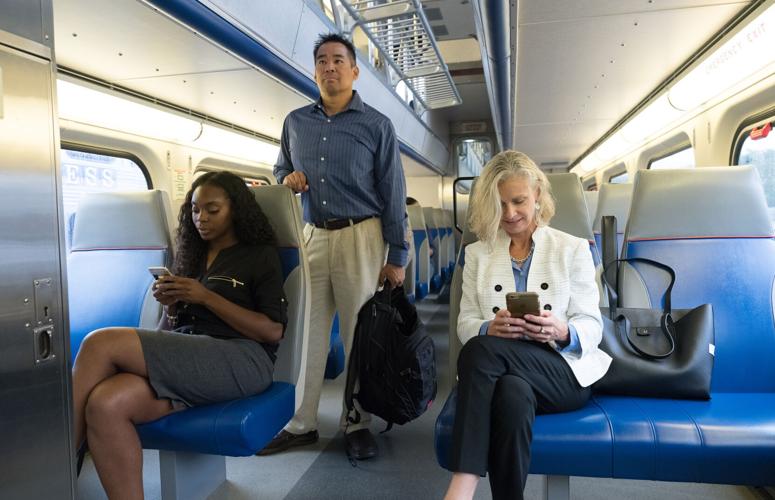 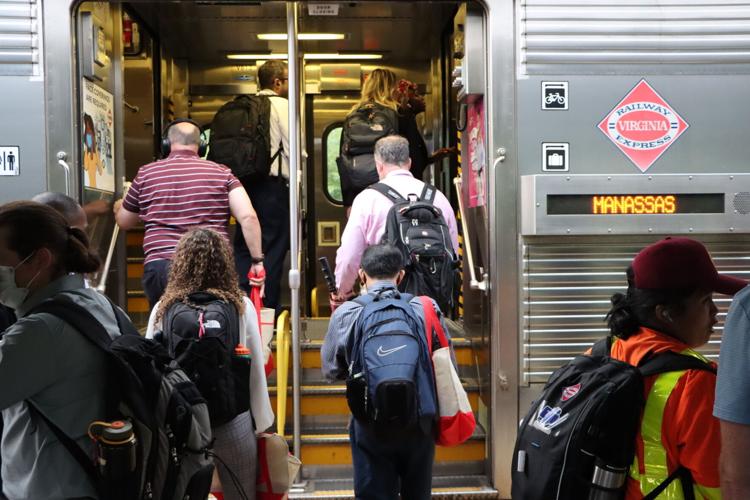 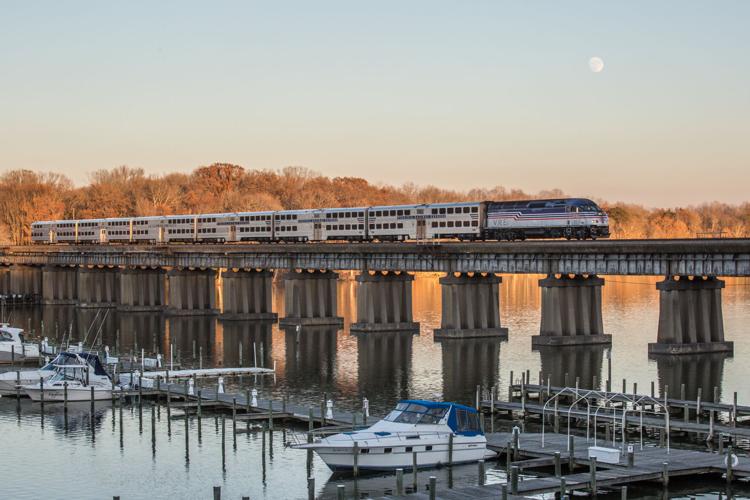 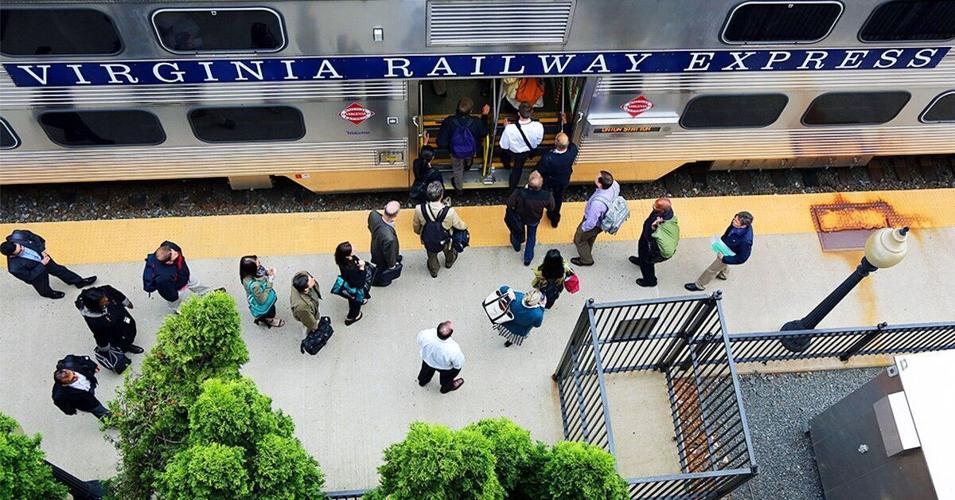