The winning numbers are all there.

Think 1,500 permanent jobs with an average annual salary and benefits of $55,000, 3,000 construction jobs, an estimated 3.7 million visitors per year, over $500 million in tax revenue for the city, $25 million in free advertising for the city, $16 million in charitable contributions, programs and initiatives and $50 million in original media programming to be created in the city. And that’s just the beginning.

This is ONE, as in ONE Casino + Resort — a $560+ million world-class destination that will reflect the many who represent Richmond’s rich culture, history and diversity.

“This project will positively impact every Richmond community,” said Alfred Liggins, Urban One’s chief executive officer. “These numbers do not represent a pie-in-the sky unfulfilled promise either. These numbers represent the actual by-product of building this type of a complex. The positive effect on the city and its residents is substantial and very, very real.”

Located at the former industrial site of Phillip Morris on Bells Road, off I-95 at the corner of Commerce Road and Walmsley Boulevard, the resort complex will include a 12-story 250-room luxury hotel, a 100,000-square-foot gaming floor, a 3,000-seat theater featuring 200 live shows annually in partnership with concert guru Live Nation, a 15,000-square-foot sound stage and production studio and 55 acres of greenspace, complete with trails, dog park and community gardens. Foodies will be able to immerse themselves in a flavorful sampling of the city’s global food choices at the multiple restaurants, bars and food trucks featuring partnerships with local RVA restaurateurs, and local craft brews will be available at the resort.

If approved by voters in the November referendum, construction will begin immediately with completion set for October 2024.

“The DNA of the project’s footprint puts us at the intersection of high visibility and easy accessibility for those traveling the Maine to Florida route,” Liggins said. “But at the same time, due to its desirable location at the industrial site, which happens to be bordered by railroad tracks, warehouses and wetlands, there will be absolutely no disturbance in terms of unwanted traffic or neighborhood displacement. It’s a win for everyone.”

In fact, an independent 2021 study commissioned by Richmond’s Economic Development Authority found that nearly 80% of the resort’s revenue will be generated by visitors from outside the city limits.

With already strong roots in Richmond as owners and operators of KISS-FM, ESPN Richmond, Praise Richmond and iPower, Urban One is the largest Black-owned TV network and distributor of digital urban content in the country. Once completed, the Richmond resort will also make Urban One the only Black majority-owned casino in the U.S. The company will partner with Peninsula Pacific Entertainment, owner of the Colonial Downs racetrack and Rosie’s Gaming Emporiums, to operate the casino.

“With our deep ties already established in the community for more than 20 years, we will continue – and with the help of this project – to channel our efforts to those communities and residents who need it most,” Liggins said, “as well as continue to strengthen the strong partnerships with proven Richmond-based organizations and leaders to achieve a most sustainable growth for this wonderful city.”

Now, it’s just up to the voters of Richmond to make it happen. 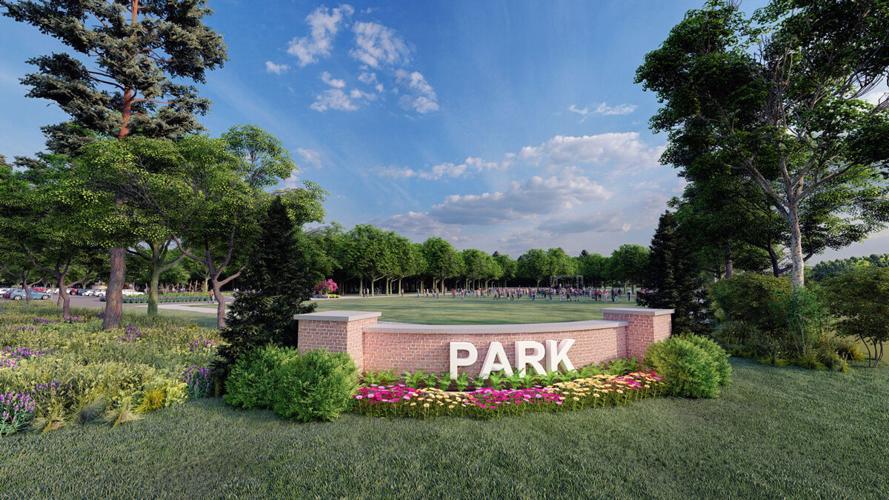 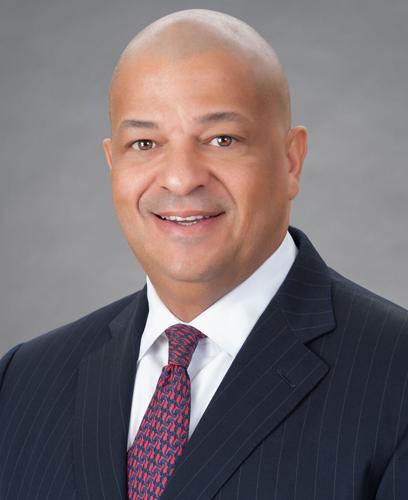