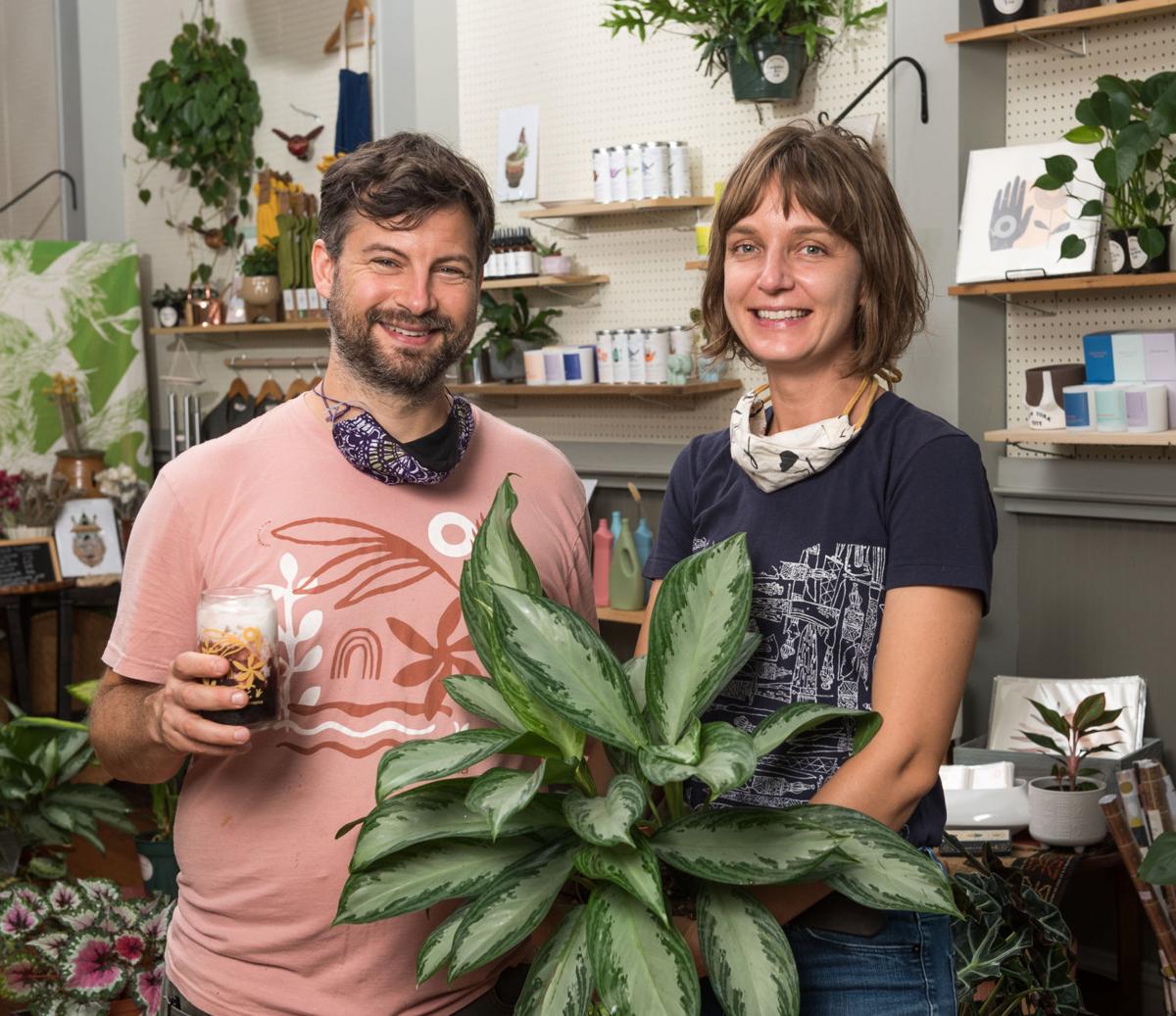 Frayser and Melissa Micou own Pomona, a plant and gift shop with a cafe at 2025 Venable St. 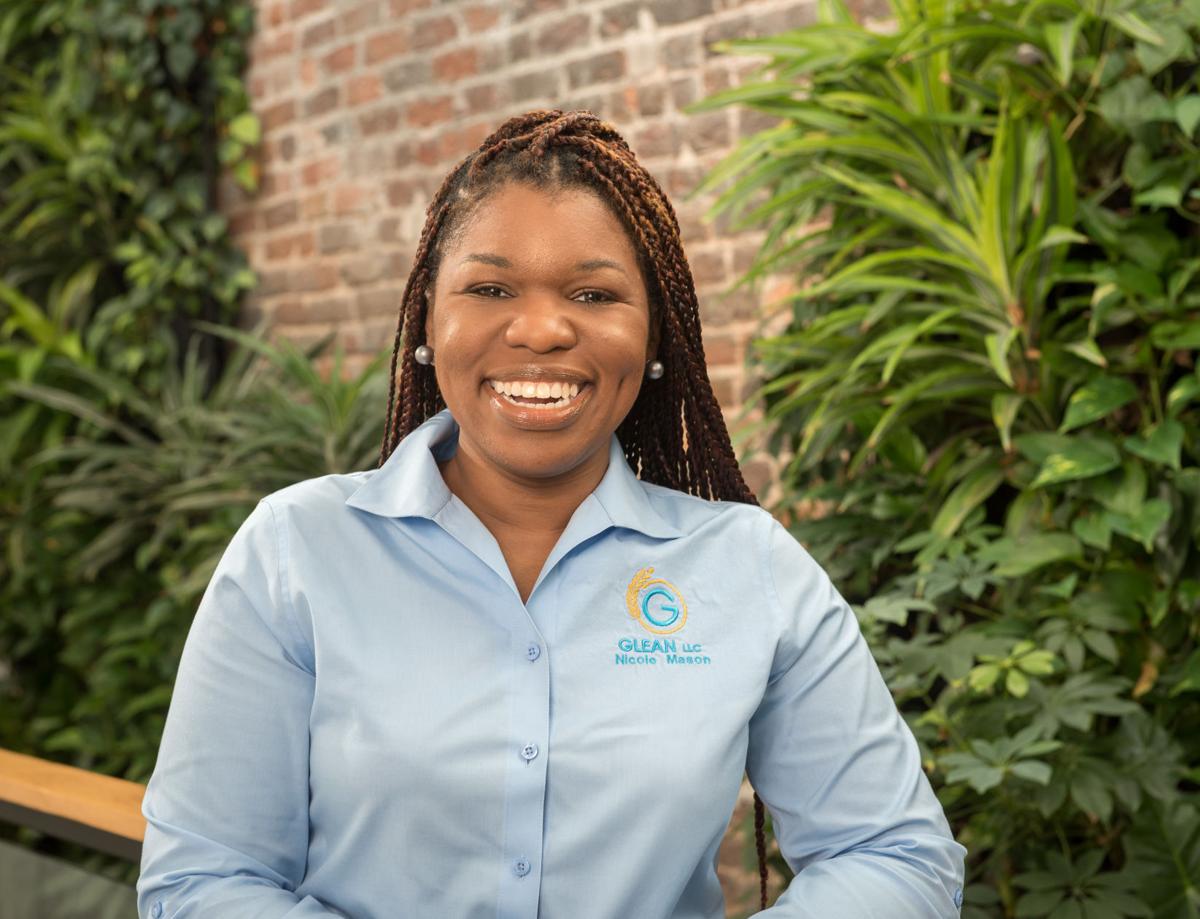 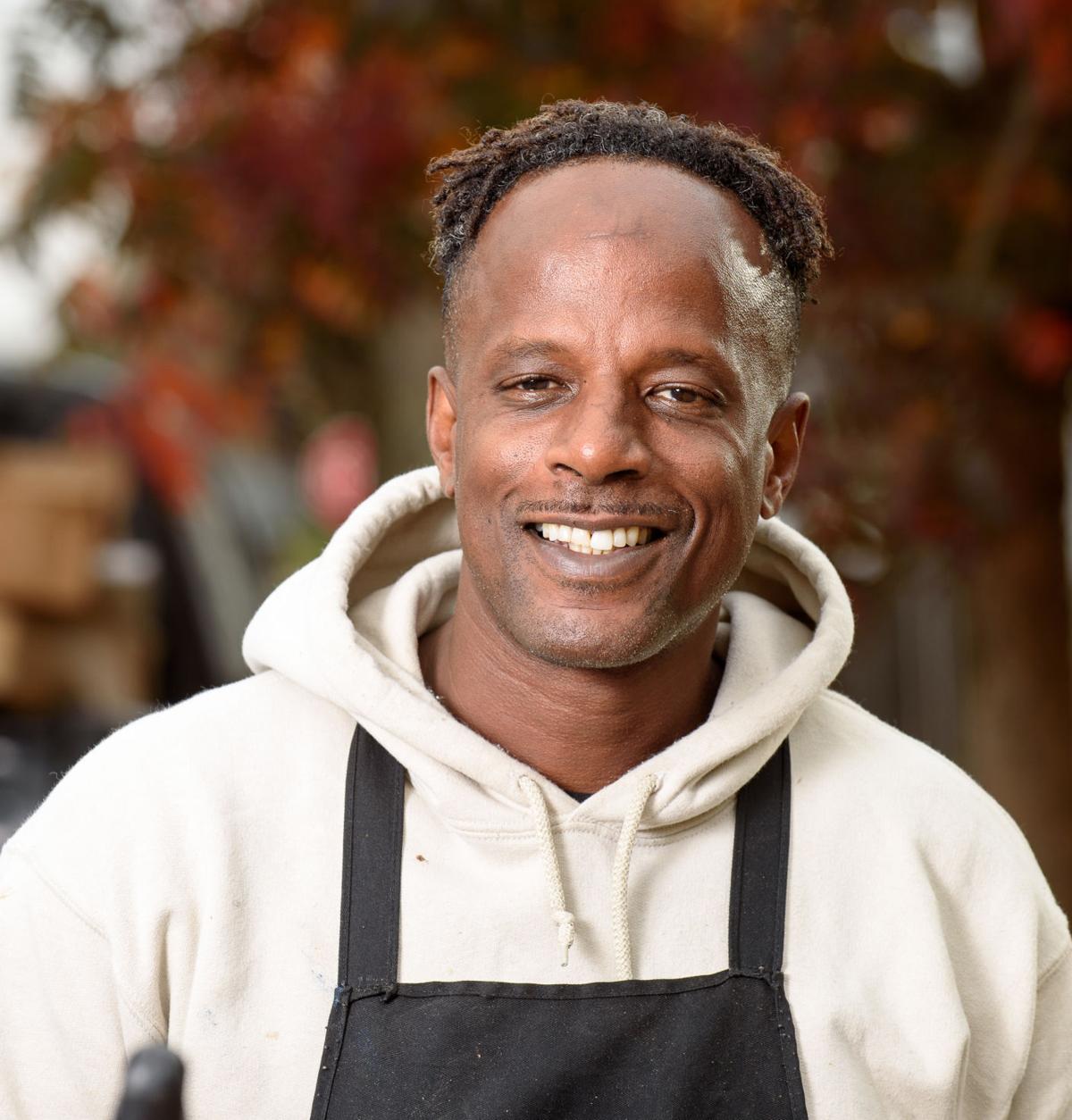 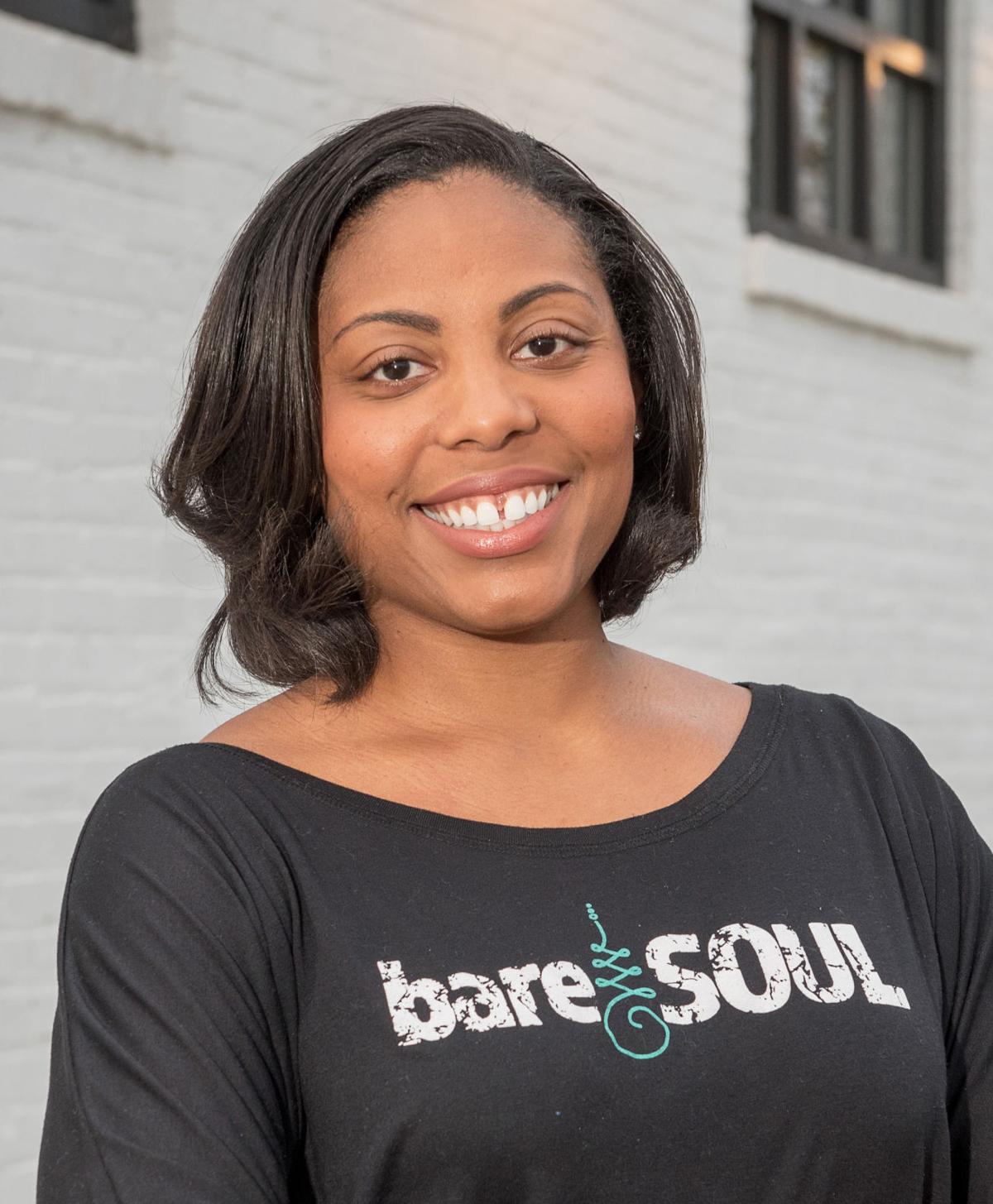 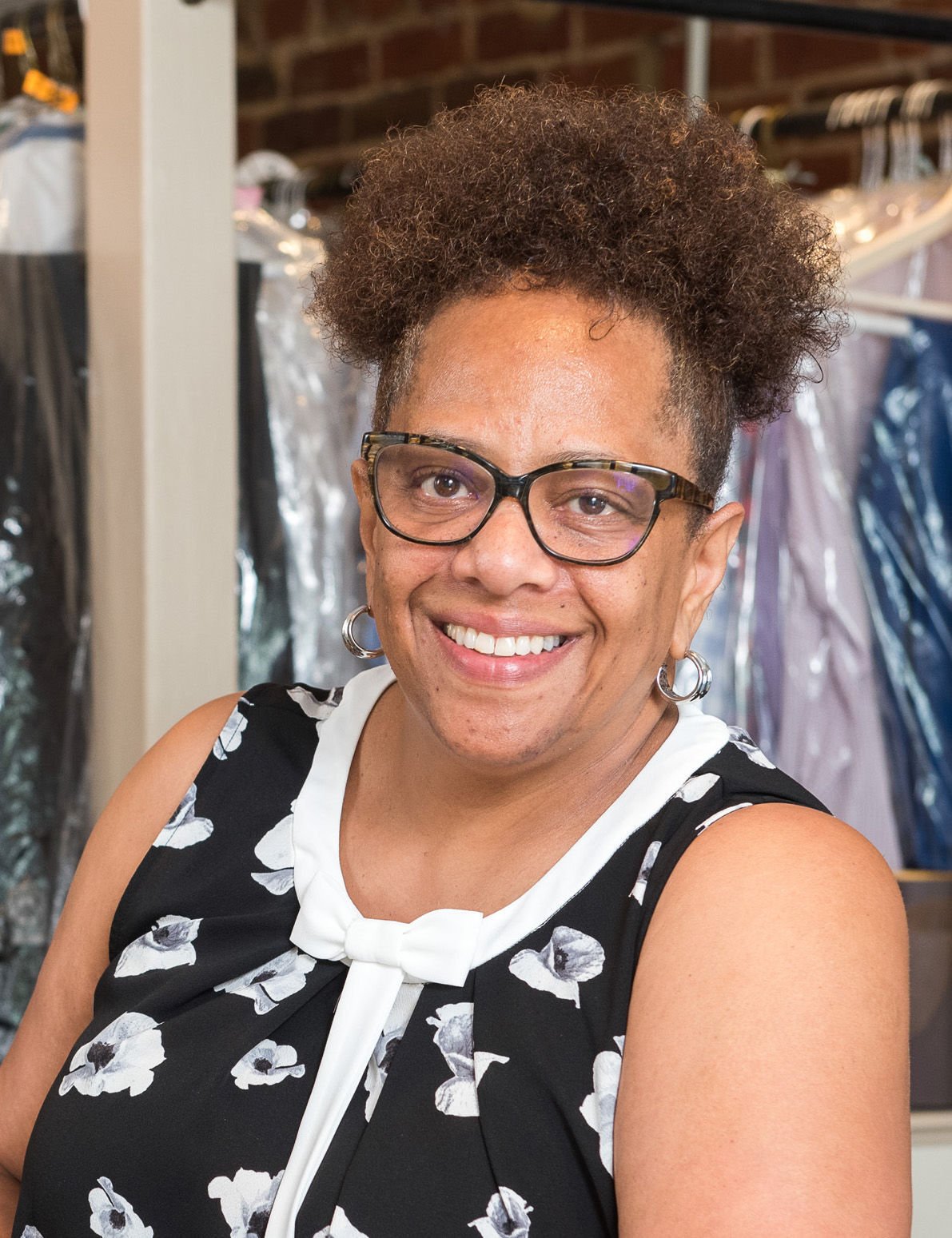 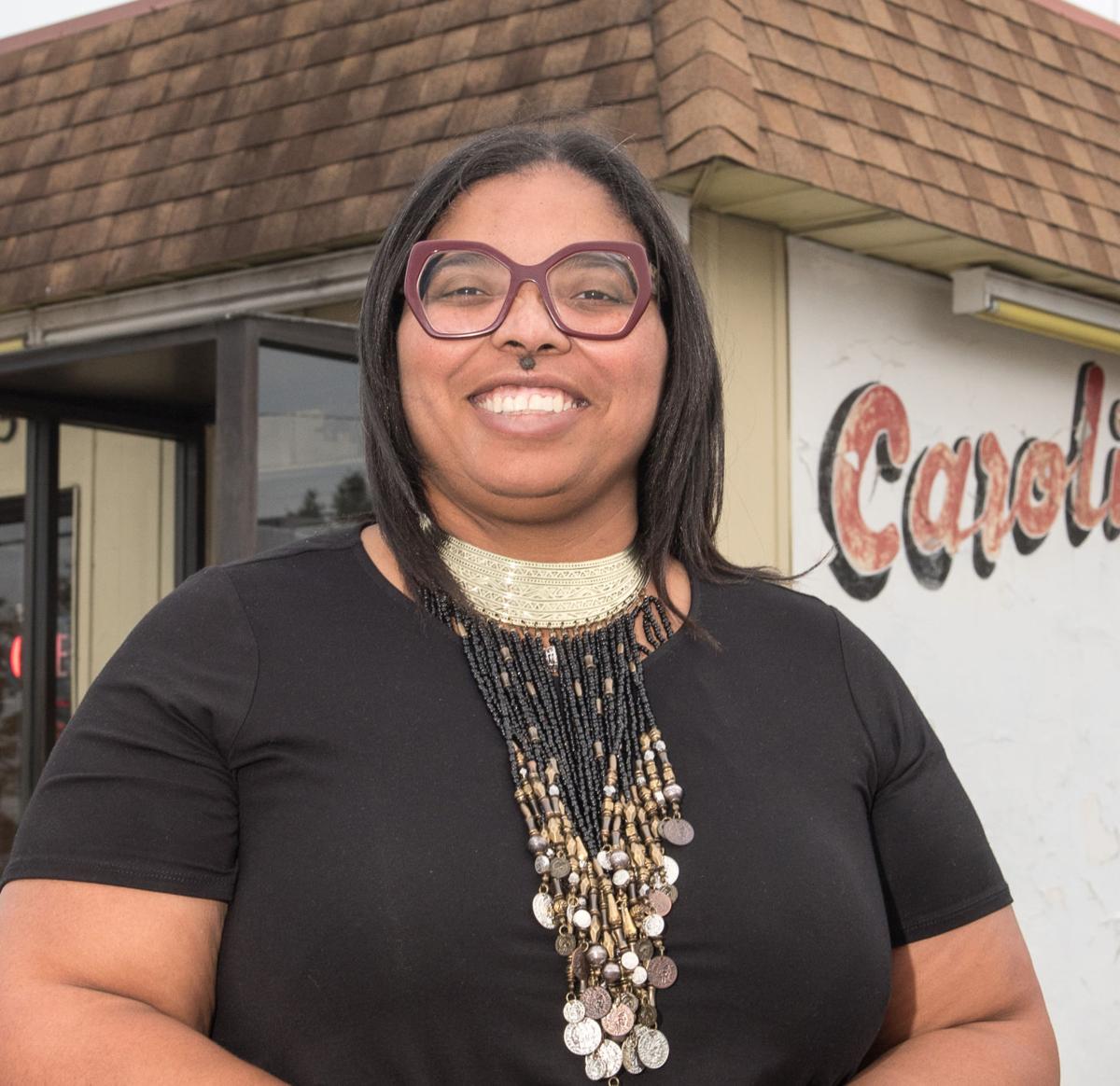 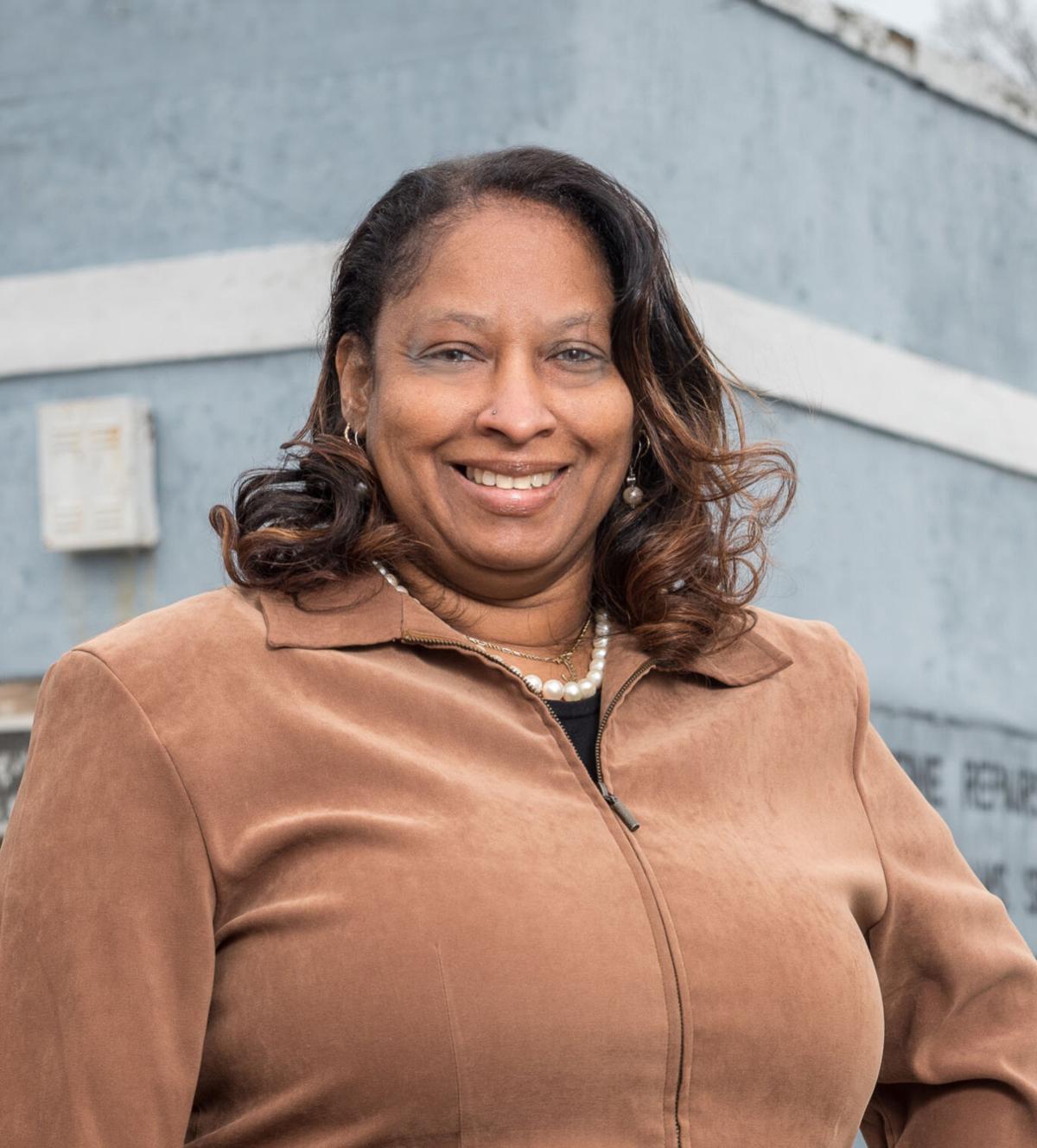 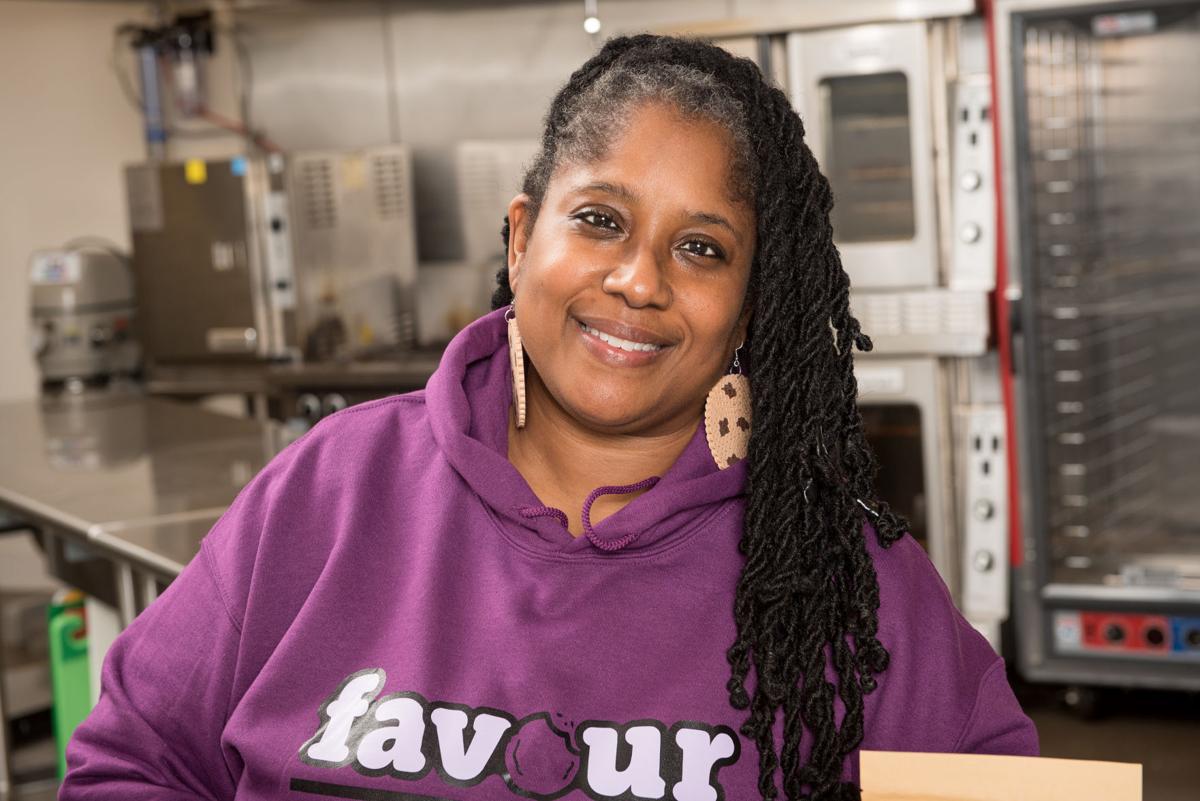 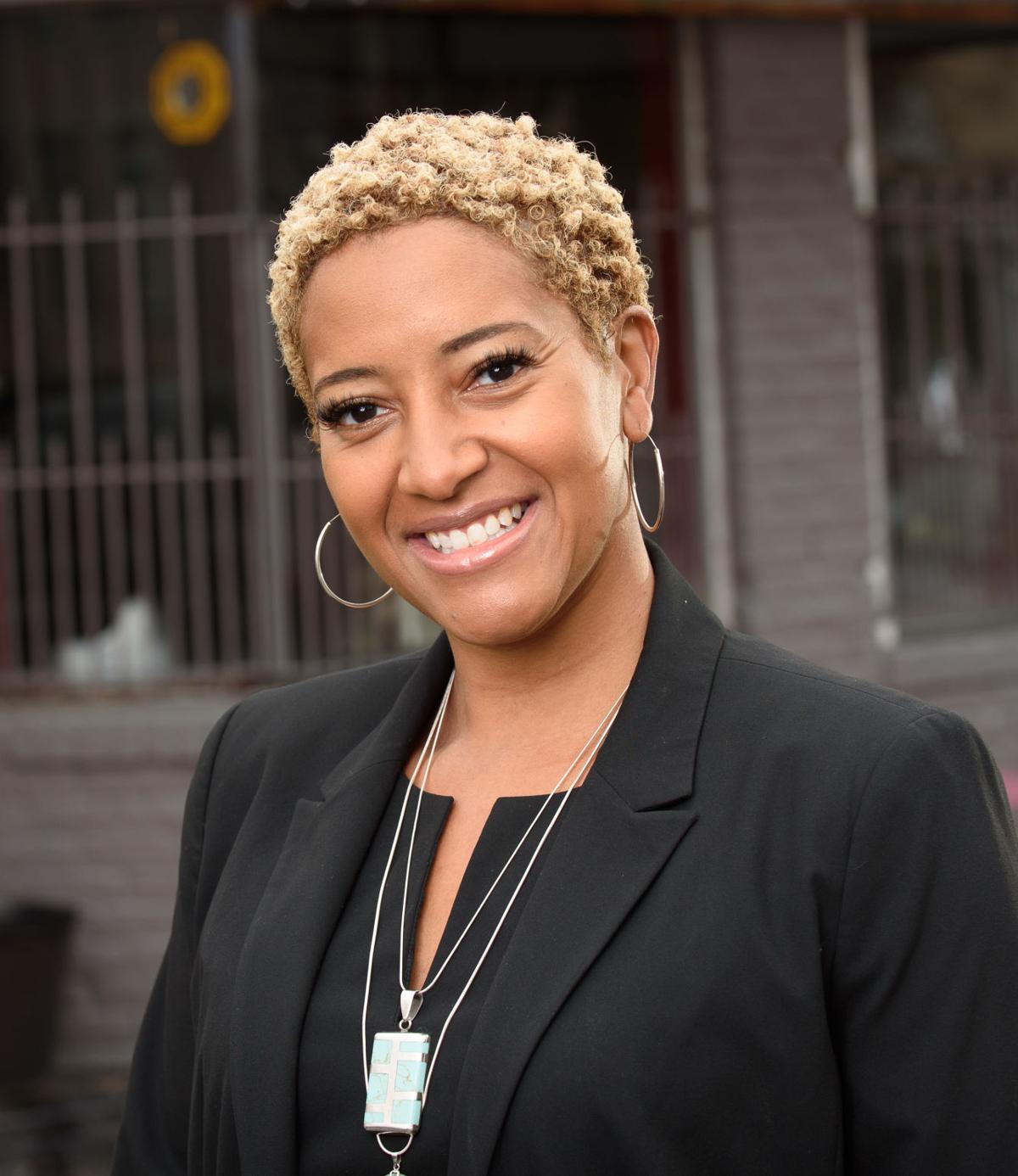 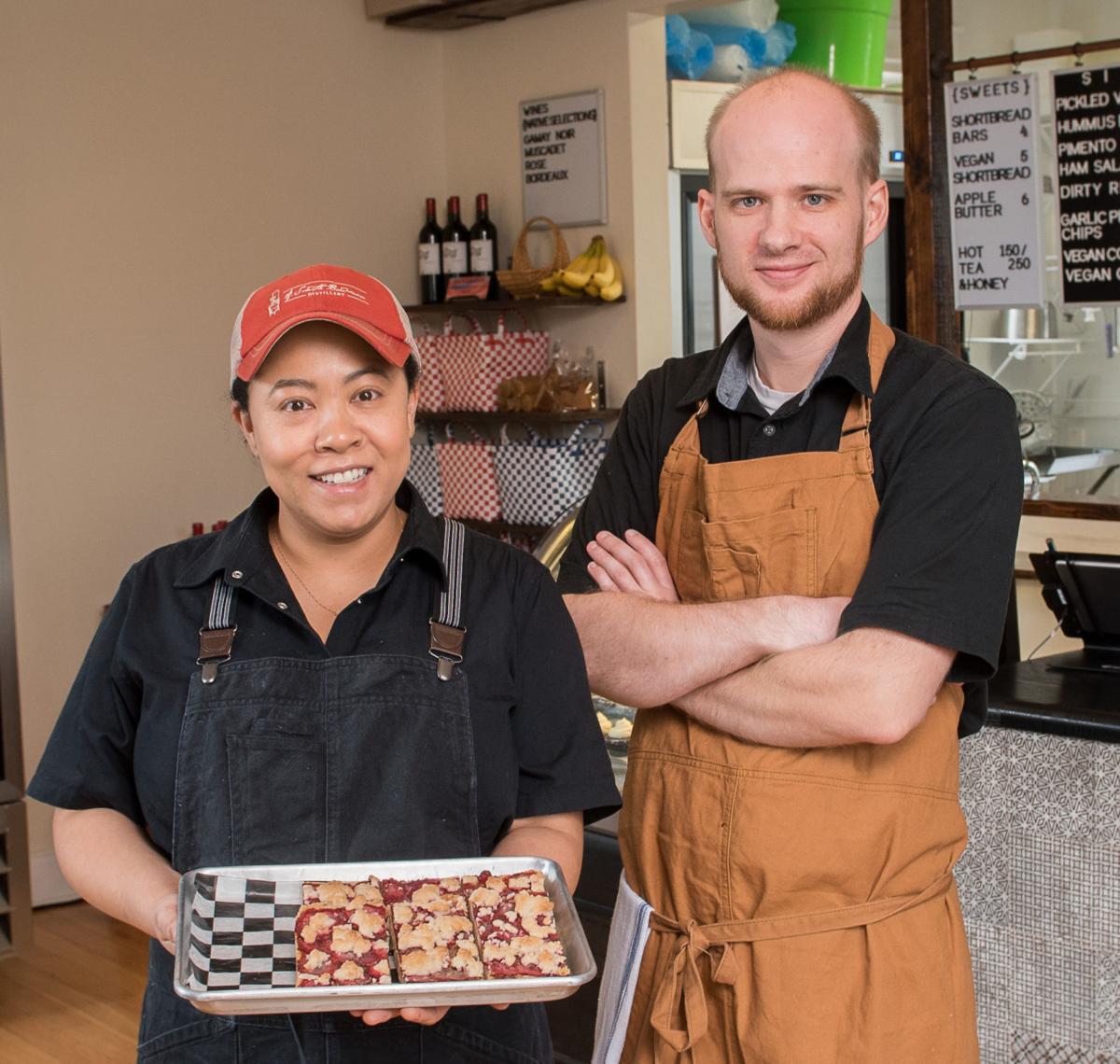 A commercial cleaning company, a plant store with a cafe and a waste management company — all operating in Richmond’s East End — are among a total of 10 small businesses that have awarded grants totaling $125,000.

The 10 businesses received the funding through a program that seeks to spark entrepreneurship and job creation along the 25th Street and Nine Mile Road corridor.

The companies were recipients of this year’s Supporting East End Entrepreneurship Development, or SEED grants. The announcement was made Wednesday.

“The SEED program is an important community initiative for Bon Secours,” said Faraaz Yousuf, president of Bon Secours Richmond. “For eight years, this program has been a catalyst for a new vibrancy in the East End. We are thrilled to see new faces this year, as well as returning entrepreneurs, all of whom have decided to make a difference in their community.”

A panel of six judges selected the grant winners.

Unlike in year’s past, organizers did not disclose the financial amounts of each grant to companies.

Three of the businesses are first-time award recipients while the remaining seven have received grants at some point since 2011. This year’s new recipients are:

The seven recipients that have received grants in the past and are receiving additional funds this year are:

From the outside, the Duffy family home in western Henrico County looks like almost any other suburban house.

Frayser and Melissa Micou own Pomona, a plant and gift shop with a cafe at 2025 Venable St.