After 23 years, LaDiff is moving after selling its Shockoe Bottom building for $10.5 million
0 Comments
Share this
1 of 2 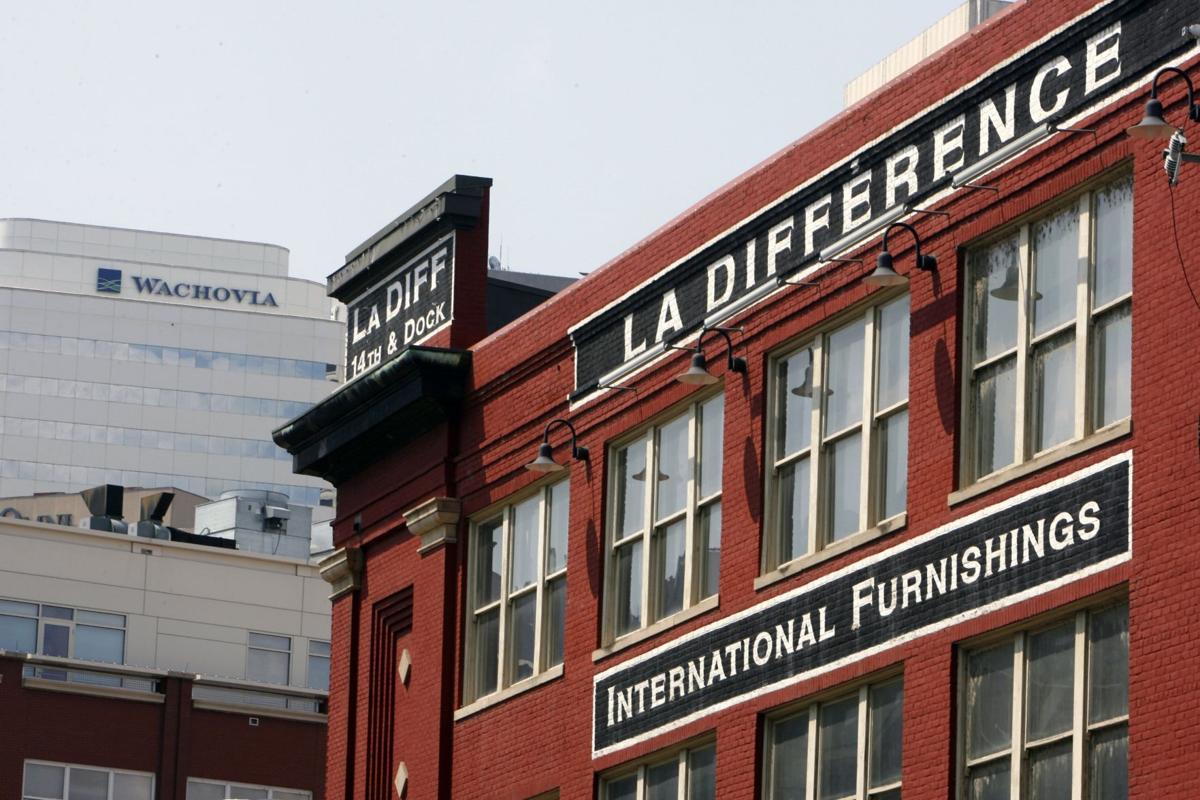 LaDiff is at 14th and Dock streets in Shockoe Bottom. 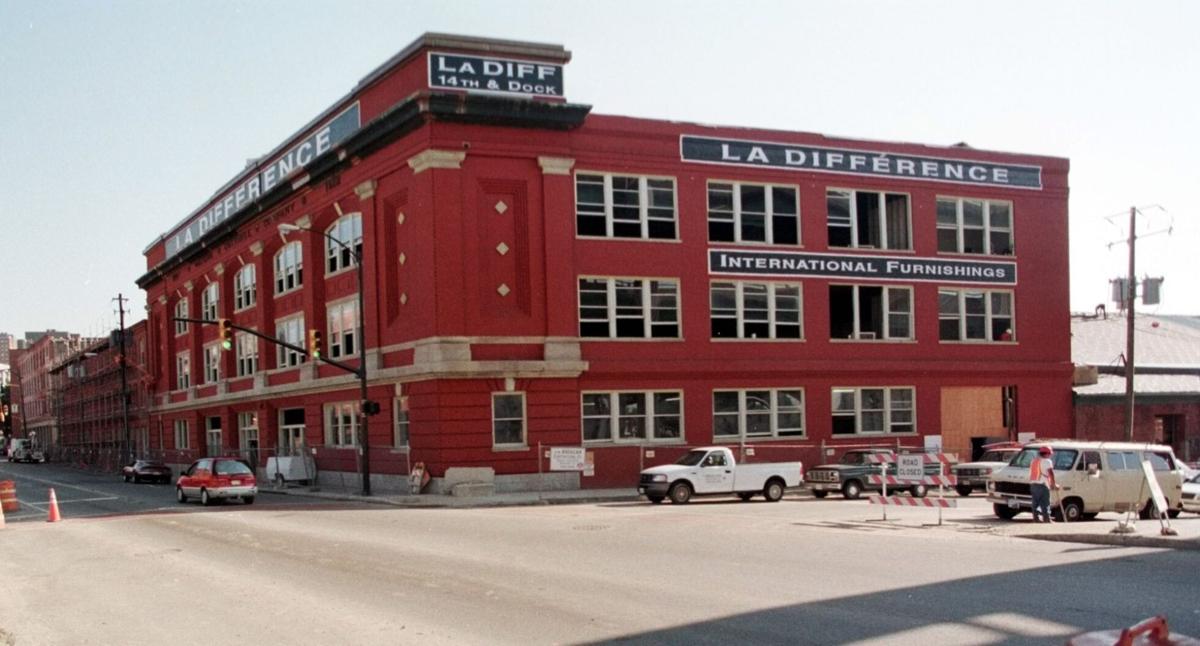 Contemporary home furnishings retailer LaDiff will be moving from its Shockoe Bottom building that it has called home for the past 23 years.

The three-story building at 14th and Dock streets sold for $10.5 million on Aug. 11, according to the city's online property records.

LaDiff will be moving out, owners Andy Thornton and his wife, Sarah Paxton, said.

"We have another property under contract but can't reveal any more until we close, which should be in approximately 60 days," Thornton said. "In early October, we will be happy to provide details on our move and plans for the future."

LaDiff can still use the building until March, according to the building's new owners, SNP La Diff LLC, which is an entity tied to SNP Properties LLC, a Richmond-based development and acquisition company.

Plans call for converting the building into some mixed-use development but a final decision on what that will be hasn't been made yet, said Eric Phipps and Bryan Smith, co-founders and principals in SNP Properties.

"Our plans are currently in development. Our timeline for redevelopment will be contingent upon their move to their new location," Phipps and Smith said in a joint statement.

Thornton founded what was then called LaDifference in Charlottesville in 1980, but moved the store to the Richmond area in 1992. Paxton, who started working at the store in 1991 as an assistant housewares manager and buyer, is now president. She and Thornton were married in December 1995.

The store opened there in November 1998. The couple used much of the 19th-century warehouse building as showroom for the company's contemporary home furnishings and the large space enable LaDiff to be a magnet drawing customers from across Virginia and beyond.

In 2014, the name changed to LaDiff to what most customers had called it for years.

"LaDiff has long been a landmark in Richmond and Sarah and Andy have been incredible supporters of our business community," Phipps and Smith said. "We’re incredibly excited to be a part of the next chapter for this historic landmark building."

Tom Rosman and Lory Markham, from One South Commercial, represented the seller in the sale transaction.

LaDiff is at 14th and Dock streets in Shockoe Bottom.