After 46 years in Carytown, Premiere Costumes shop is closing
0 Comments
Share this
1 of 2 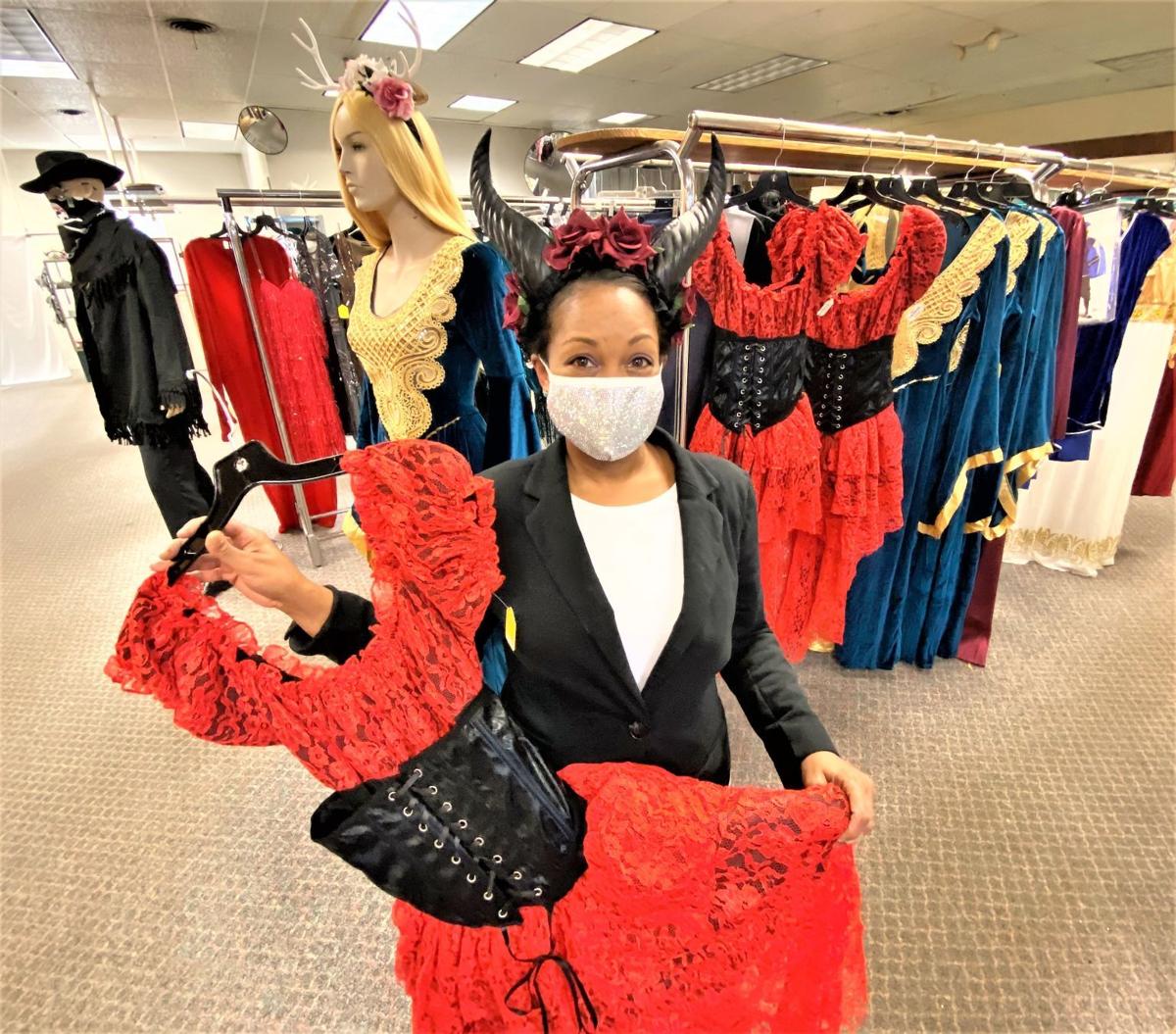 Premiere Costumes owner Chelee Lattimore, who closed her shop in November, hopes to continue the business by selling online. 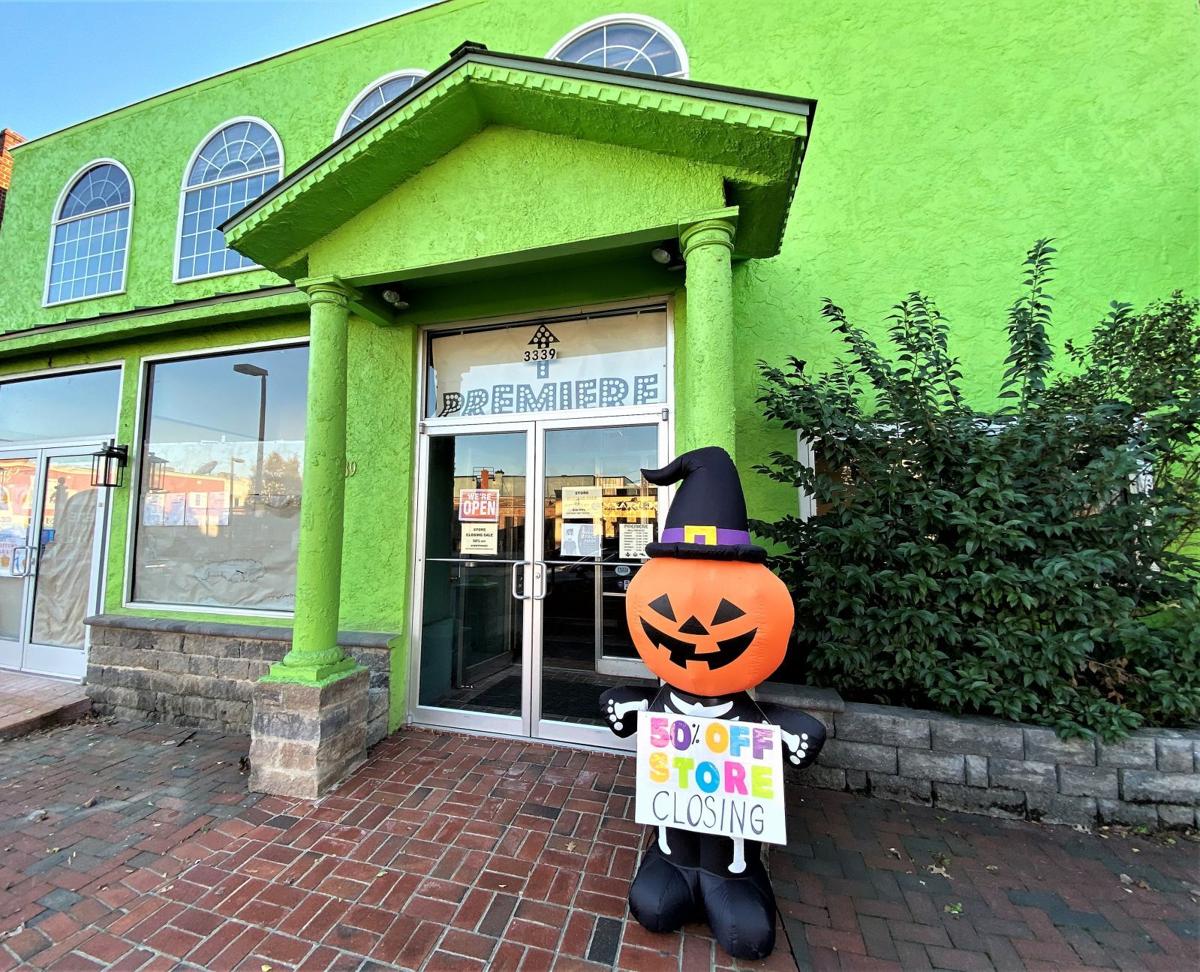 Premiere Costumes, which has been a retail fixture in Carytown since 1974, is closing.

“It has been a fantastic part of the community. But for a lot of reasons, I just couldn’t make it work,” owner Chelee Lattimore said Wednesday about closing the costume shop.

“I’m really upset about this,” she said. “I don’t want to do this, but I have to do this. We were already having a hard time and the pandemic made it worse.”

Sales during October should have been one of the strongest months of the year for Premiere Costumes because consumers typically spend a lot on Halloween costumes. But sales fell about 50% last month compared with October 2019, Lattimore said.

“Sales have been pretty dead for quite a while and we just didn’t have the uptick we needed,” she said.

“People in our business depend on people gathering in large groups” for Halloween parties, school plays or other events, she said. “But with the pandemic, people can’t gather in large groups.”

Premiere Costumes at 3339 W. Cary St. will close this weekend, she said. The store is holding a 50% off sale on remaining costumes, wigs, face masks, theatrical makeup and accessories.

After the store is closed, Lattimore plans to continue selling the remaining merchandise via the store’s website until it is all sold.

But she hopes to continue the business by selling costumes and other accessories online, if she can swing it financially.

Lattimore has worked at Premiere Costumes since 2006 — first as an employee, then as manager and now as owner. She bought the business in 2017 from founder Jo Anne Draucker.

The independent costume retail industry has suffered in recent years, Lattimore said, as a growing number of consumers buy their merchandise online or from one of the national seasonal pop-up stores. Some vendors also have struggled, she said.

All of that was happening before the pandemic hit earlier this year. The business restrictions and social distancing requirements made it worse, she said.

Her store, like many nonessential retailers, closed for several months during the spring, which is another busy time for the shop because of events and school plays. Business usually starts to pick up in August, but that didn’t happen this year.

“Unfortunately, this year we didn’t see people well into October and then not enough of them,” Lattimore said. “We were having tough time before [the pandemic], but this really killed our business.”

Draucker started Premiere Costumes in 1974 because there were no other costume shops in town.

She discovered a real need for a costume shop when she was working at the Barksdale Theater in 1974 and it needed some costumes. She quit her primary job at a bank to start her business.

“I had $165 when I started, and many thought I would never make it,” Draucker said in March 1999 when she received the Distinguished Retailer award from what is now called Retail Merchants.

The first decade or so was hard on Draucker. There were times when she had to wait months to pay herself a salary.

It wasn’t until the mid-1990s that her costume business generated enough profit from Halloween sales to keep the store afloat year-round.

“We would run out of money around June or July and had to wait until Halloween came around,” she said. “It hasn’t always been rosy, and it’s been tough at times, but it has been fun.”

When CarMax announced two years ago that it was taking over space in the Sauer Center development off West Broad Street, the automotive retail…

Labor Law: Employees are exhausted and burnt out – and so are employers.

Employees are exhausted and burnt out — and so are employers.

Premiere Costumes owner Chelee Lattimore, who closed her shop in November, hopes to continue the business by selling online.