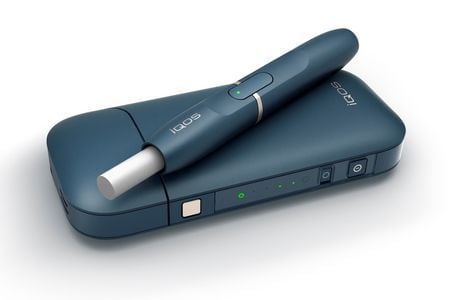 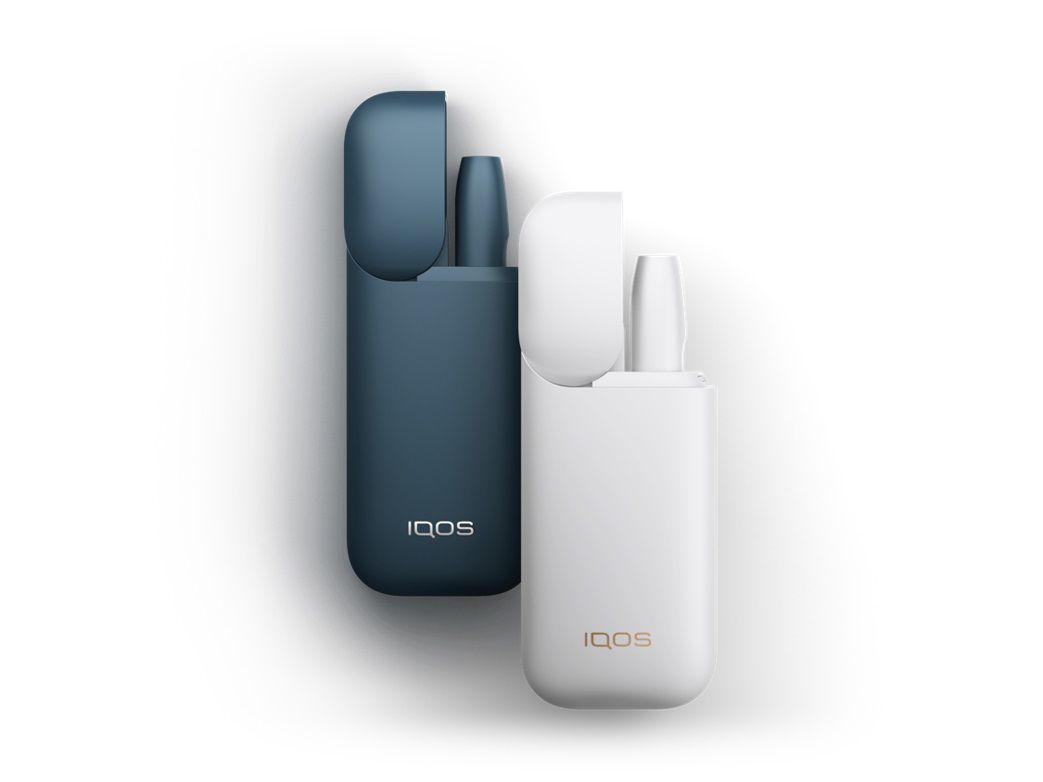 Philip Morris International’s iQOS device, which heats tobacco instead of burning it, debuted overseas in 2014.

Henrico County-based tobacco giant Altria Group Inc. has started its first U.S. sales of the iQOS product, an alternative to conventional cigarettes that has gained millions of consumers overseas.

The iQOS device, which heats tobacco but does not burn it, is being introduced first in the Atlanta area as part of a “lead market” before the company’s planned rollout of the brand in other parts of the U.S.

“We are taking a test-and-learn approach with the Atlanta market,” said David Sutton, a spokesman for Altria, a major employer in the Richmond area and the parent company of top U.S. cigarette maker Philip Morris USA.

“We want to put iQOS in front of adult smokers who are interested in an alternative to cigarettes, educate them about the product, do a guided trial with them if they are interested, and begin them on a conversion journey so that hopefully, we can get them to fully switch to iQOS,” he said.

In May, the FDA approved the introduction of iQOS in the U.S., where Altria has the rights to sell the product under an agreement with Philip Morris International.

The long-awaited start of the lead market in Atlanta comes as Altria has been investing in alternative nicotine products to help offset declining sales of conventional cigarettes.

For instance, last year Altria paid $12.8 billion for a 35% stake in Juul Labs, a California-based maker of the most popular e-cigarette devices. The vaping industry has since come under pressure because of an outbreak of illnesses linked to vaping, and Juul has faced criticism and regulatory scrutiny because of rising rates of underage vaping.

Sutton said iQOS has a different design than vaping products.

“It is really important to understand that traditional combustible cigarettes, e-vapor and heat-not-burn technology [the iQOS technology] are substantially different products,” Sutton said. “iQOS is a heated tobacco system. It contains real tobacco, as opposed to a vapor product which contains liquid.”

Altria said it is selling the iQOS device under rules set by the FDA when the product was approved and designed to limit sales only to adult, current smokers.

About 500 retail stores in the Atlanta area will sell the tobacco “heat sticks” that go into the iQOS device, but smokers will have to buy the rechargeable device itself in face-to-face interactions at mobile sales units or kiosks set up at retail stores or at two dedicated iQOS stores in the area.

The first of those stores has opened at the Lenox Square shopping mall in the Buckhead area of Atlanta. A second store is scheduled to open soon at the Mall of Georgia about 30 miles from Atlanta.

No one under age 21 will be allowed in the stores and only people who affirm that they are smokers will be allowed to buy the product. Smokers who commit to a seven-day trial will get an iQOS device and 200 heat sticks for a bundle price of $80.

It’s unclear when Altria might roll out the product to other parts of the U.S.

Atlanta was chosen as a lead market because it has several hundred thousand smokers, including a large number of Marlboro smokers, Sutton said.

“Atlanta is what we look at as a very large, dynamic, tech-forward market,” he said. “It gives us the opportunity to responsibly and effectively introduce this new product to adult smokers.”

RICHMOND — A nearly century-old cult-classic ginger ale that's made in Virginia is being discontinued.

The office will be the seventh location overall for Gather, which was founded with one space in Richmond in 2014.

Lidl has six grocery stores in the Richmond region, 28 across Virginia and more than 110 stores in nine East Coast states.

Philip Morris International’s iQOS device, which heats tobacco instead of burning it, debuted overseas in 2014.