Becraft will succeed Jeffrey Stroburg, who is retiring after serving as president and CEO of Southern States since May 2015.

Becraft brings more than 30 years of industry experience in the agronomy and ag-retail markets.

He joined Southern States in March 2016 as executive vice president of the agronomy division and was named the cooperative’s chief operating officer in August 2018. Before joining Southern States, he worked for agribusiness giant Cargill Inc. for nearly 10 years.

He is a graduate of the University of Illinois earning a bachelor of science degree in Agronomy.

“Steve has consistently demonstrated his loyalty to Southern States and our employees as he led efforts to establish a profitable business model for the cooperative and create strong wholesale partnerships,” Stroburg said in a statement.

Curry Roberts, the cooperative’s board chairman who is president of the Fredericksburg Regional Alliance, said Southern States’ directors completed a thorough evaluation of the organization’s leadership needs and selected Becraft.

Becraft takes over the top job as Southern States has divested of many of its assets and has made several changes to its operations in recent years to improve its financial bottom line.

The cooperative last year also sold its wholesale fuel and crop supply business to Bloomington, Ill.-based Growmark Inc. Before the deal, Southern States had supplied customers with its own brand.

Southern States also closed a store on Williamsburg Road in eastern Henrico in January 2020, saying it was not consistently profitable. In late February 2020, Southern States closed another store on West Washington Street in Petersburg, saying it did not generate enough profits to sustain the store that had operated in that city since 1948.

In 2018, the cooperative sold its corporate headquarters building in the Brookfield office park off West Broad Street in Henrico but it continues to lease space there.

It sold its animal feed business to agribusiness giant Cargill Inc. in 2017, though the cooperative continues to supply feed to members. Also that year, the cooperative sold 20 retail locations in Florida and Georgia and a cotton ginning business in Georgia to Agrium Inc., a Canada-based producer and distributor of agricultural products.

Southern States, founded in 1923, has more than 200,000 farmer-members. The cooperative provides fertilizer, seed, livestock feed, pet food, animal health supplies, petroleum products and other items for the farm and home.

The cooperative operates 87 company-owned retail locations, including 19 in Virginia with the rest primarily in Maryland, West Virginia, North Carolina, South Carolina and Kentucky.

WATCH NOW: 'Everyone is panicking': Some Richmond-area motorists scramble for gasoline as shutdown of key pipeline causing spotty outages 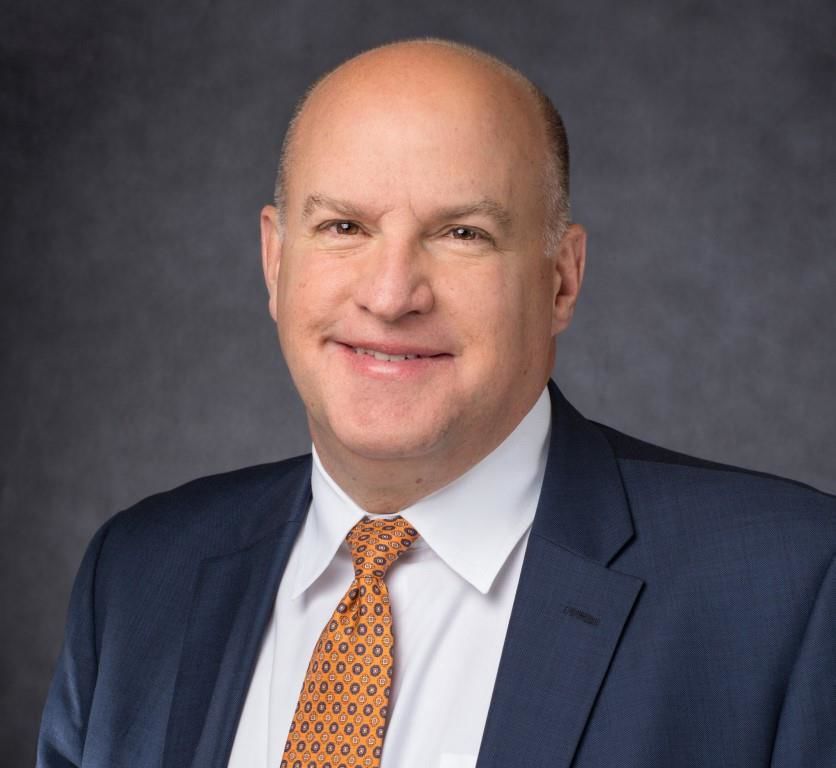 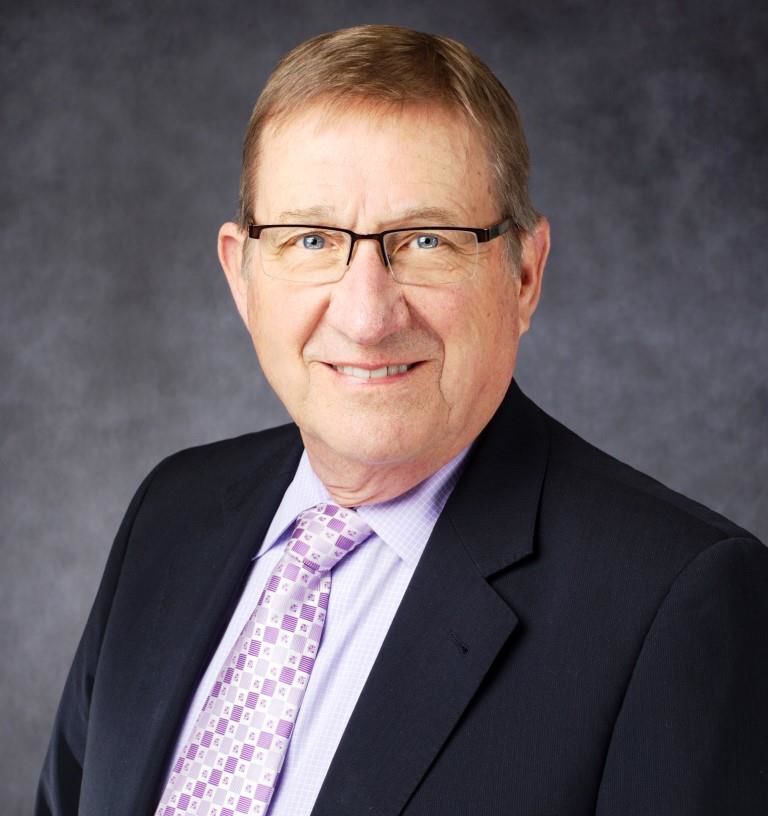