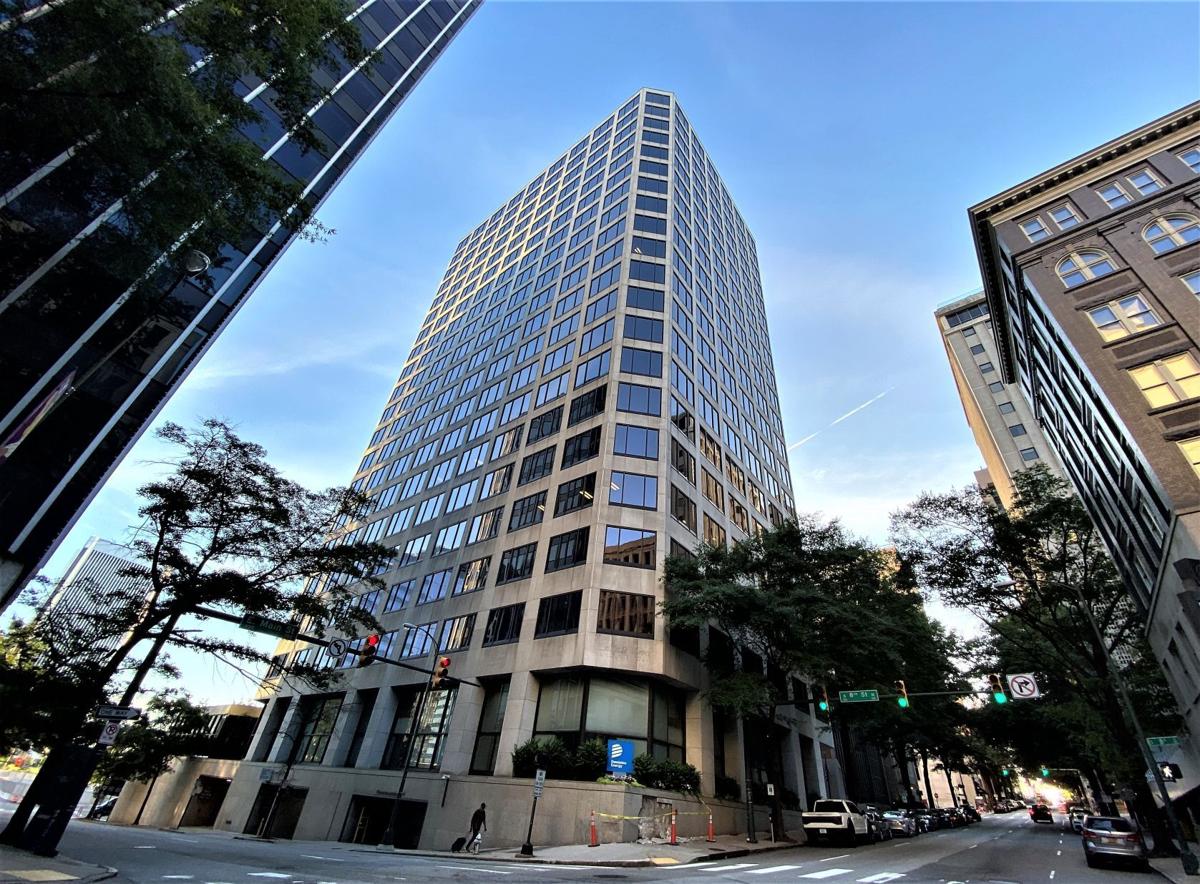 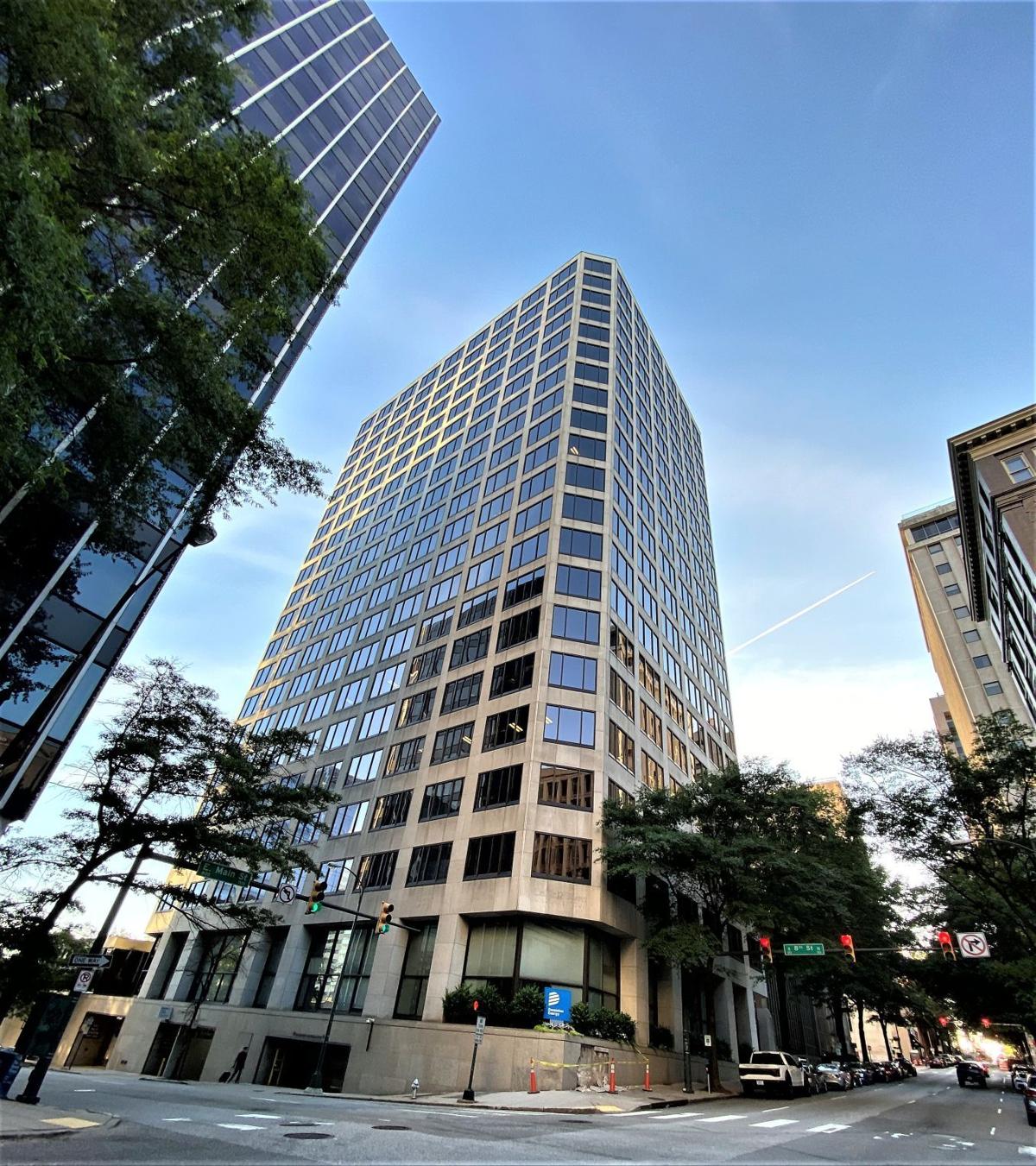 Dominion Energy is selling one of its prime downtown properties.

The Richmond-based energy giant has put up the 20-story Eighth & Main building for sale, the company told employees this week.

Dominion didn’t say and marketing materials from commercial real estate brokerage CBRE, which is handling the sale of the property, didn’t disclose an asking price.

There were two key reasons for selling the building: Dominion has about 300 fewer downtown employees after the company sold substantially all of its gas transmission and storage business to Berkshire Hathaway Energy last year, and Dominion’s recently enacted hybrid work schedule has enabled the company to optimize space in its buildings and reduce its real estate footprint.

“This decision was studied thoughtfully, and our primary goal is to adapt to the current needs of our workforce while providing the best environment for you to continue delivering on our mission,” wrote Mike Frederick, the company’s senior vice president of administrative services, in a memo to employees.

“While there is no set timeline for the sale, we anticipate that there will be great interest in this property,” he wrote.

The company concluded it has enough office space in downtown Richmond at its two remaining office complexes — at 600 Canal Place and at three buildings along the James River on Tredegar Street — to meet current and future needs. Dominion has about 2,500 employees downtown.

Once the Eighth & Main building is sold, those Dominion employees working there would relocate to either 600 Canal Place, to the Tredegar Street buildings or to the company’s Technical Center complex in the Innsbrook Corporate Center in western Henrico County, said company spokesperson Ryan Frazier.

Many of the company’s downtown employees work at 600 Canal Place, the 20-floor office tower on East Canal Street that Dominion moved into during the fall of 2019.

Before the pandemic, the 960,000-square-foot 600 Canal Place building could accommodate more than 1,200 employees. The Eighth & Main building had about 1,000 employees who worked there, while the Tredegar Street complex had an additional 500-plus employees.

The company could not provide a current breakdown of employees in those buildings. But Frazier said about 1,150 employees currently are assigned to work at the Eighth & Main building and at the company’s properties on Grayland Avenue along the Downtown Expressway near the Fan District.

Employees working at the Grayland Avenue complex will be moving to the Innsbrook Technical Center once renovations are complete there late next year, Frederick said in his letter to employees. Most of those employees work for Dominion Energy Virginia’s transmission and distribution operations.

Astronomers may have discovered the first planet outside of our galaxy

Over the decades, Thomas Leppert — who owned Sam Miller's restaurant in Shockoe Slip for nearly 50 years — mentored thousands of employees, many of whom went on to own, operate or manage other restaurants.