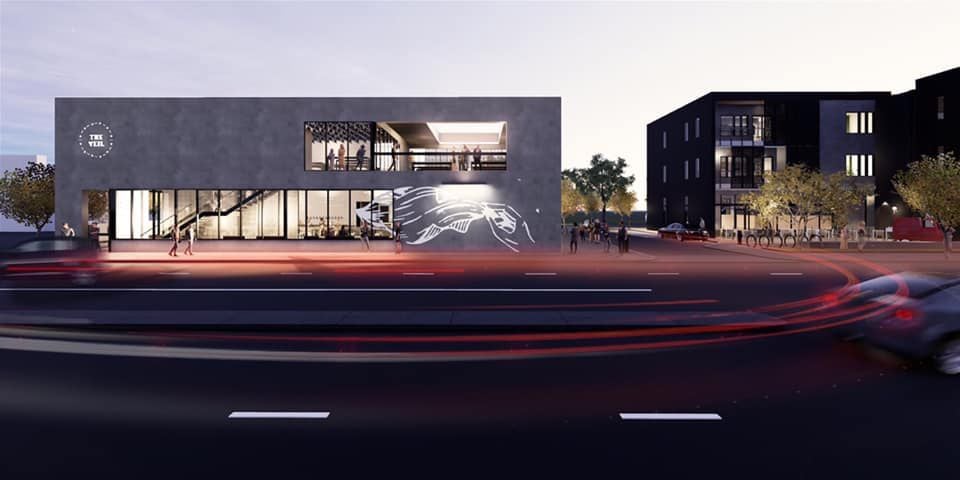 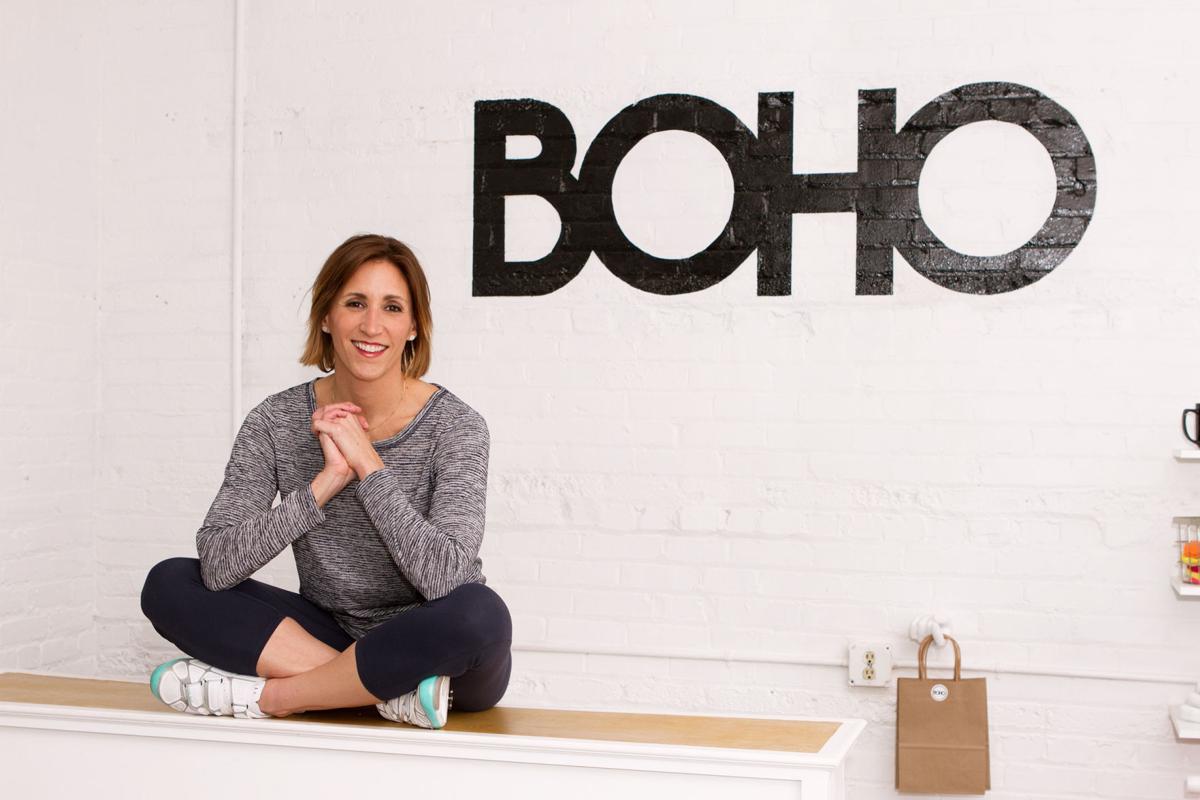 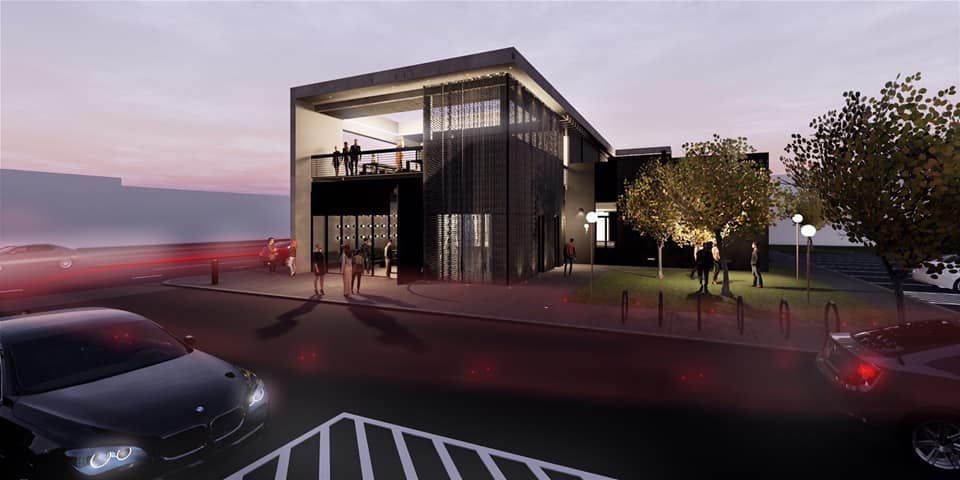 Boho Studios - a Richmond-based boutique fitness studio - is opening a location in The Hill Standard shopping center at 4910-4930 Forest Hill Ave., which is under construction.

Boho is the final tenant announced for the center that was announced in April 2018. The fitness studio will join Stella’s Grocery, The Veil Brewing, Blanchard’s Coffee Roasting Co., Pepe’s Mexican Restaurant and Charm School ice cream shop in the The Hill Standard buildings, which will also include 16 apartments.

The Hill Standard has been in the works near the corner of Forest Hill Avenue and Westover Hills Boulevard for more than a year. In April 2018, Summit Partners LLC announced it was bringing a small-batch brewery and tasting room for The Veil Brewing Co., plus apartments and other retail operations, to a 1.3-acre site at 4910-4930 Forest Hill Ave.

Construction began roughly a year after the initial announcement and The Veil shared that the site would include two buildings, one dedicated to The Veil, which will also serve beer and wine on-site, plus an in-house Pepe’s Mexican Restaurant. The second building will feature 16 apartments on two levels plus first-floor retail, which will house Stella’s Grocery, the fourth Richmond location for the gourmet market; a Blanchard’s coffee shop; the second location of Charm School ice cream, which will serve soft serve ice cream; and now Boho Studios.

This will be the fourth Boho location in Richmond. Owner AnnMarie Grohs opened the first Boho Cycle Studios at 714 N. Sheppard St. in the Museum District in 2013, Boho Fit Studio - a cardio, strength-training and yoga studio -  at 127 W. Brookland Park Blvd. earlier this year and second cycle studio in Church Hill in 2017.

The Church Hill location is closing at the end of August, but Grohs said the Church Hill closing and Forest Hill opening are unrelated. She declined to comment further.

According to an email sent out to Boho clients, the Forest Hill location will be a "new concept" for Boho Studios.

The Hill Standard shopping center is expected to open next year.

Getting to know: AnnMarie Grohs with Boho Studios

Title: founder and owner of Boho Studios, a boutique fitness studio business that operates three locations in the Richmond area.

A pet bath and spa, a ceramics and pottery studio and a boutique fitness studio have joined the lineup of businesses on Brookland Park Bouleva…

Boho Cycle Studio will open a second Richmond location — this one in Church Hill — on Oct. 28.

A local spin cycle studio is now offering health enthusiasts a way to stay fit both on and off the bike.

Stella's Grocery - the gourmet market from the Giavos family - is opening on Forest Hill, in The Veil Brewing center

Second location for The Veil Brewing, plus apartments and more retail, coming to South Richmond near the intersection of Westover Hills and Forest Hill

The local development team High Summit Partners LLC has set its sights on South Richmond, and the group is working with a few others to bring …

Blanchard’s Coffee Roasting Co. has opened the first of two coffee shops it has in the works for Richmond. The location at 3121 W. Broad St. n…