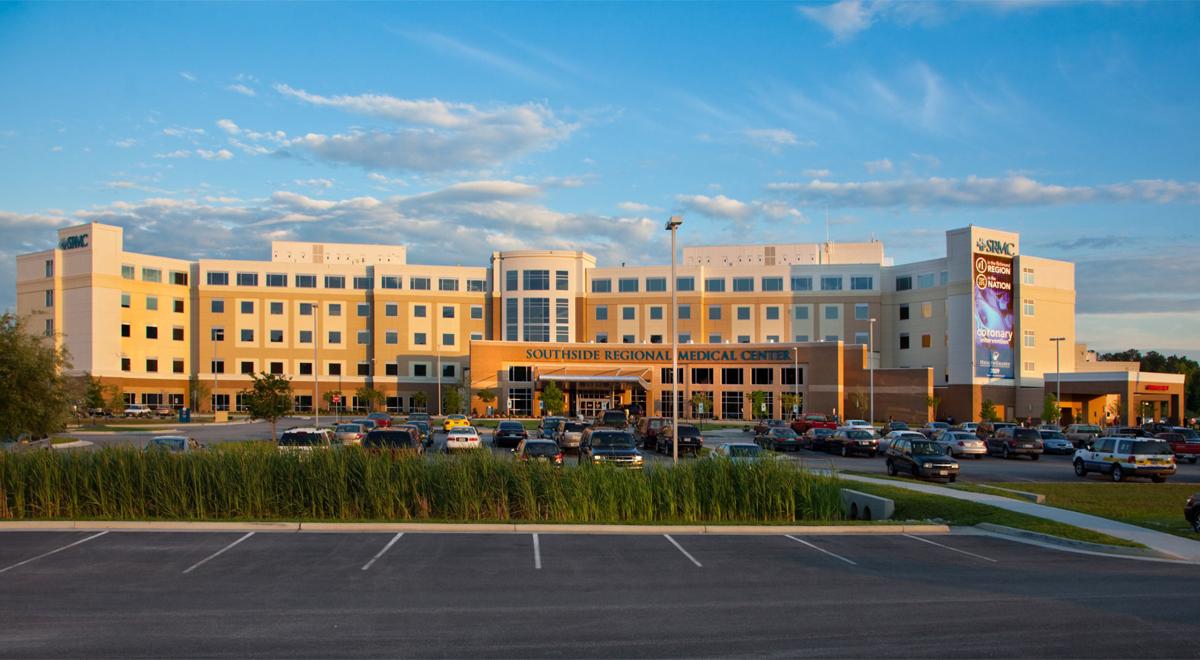 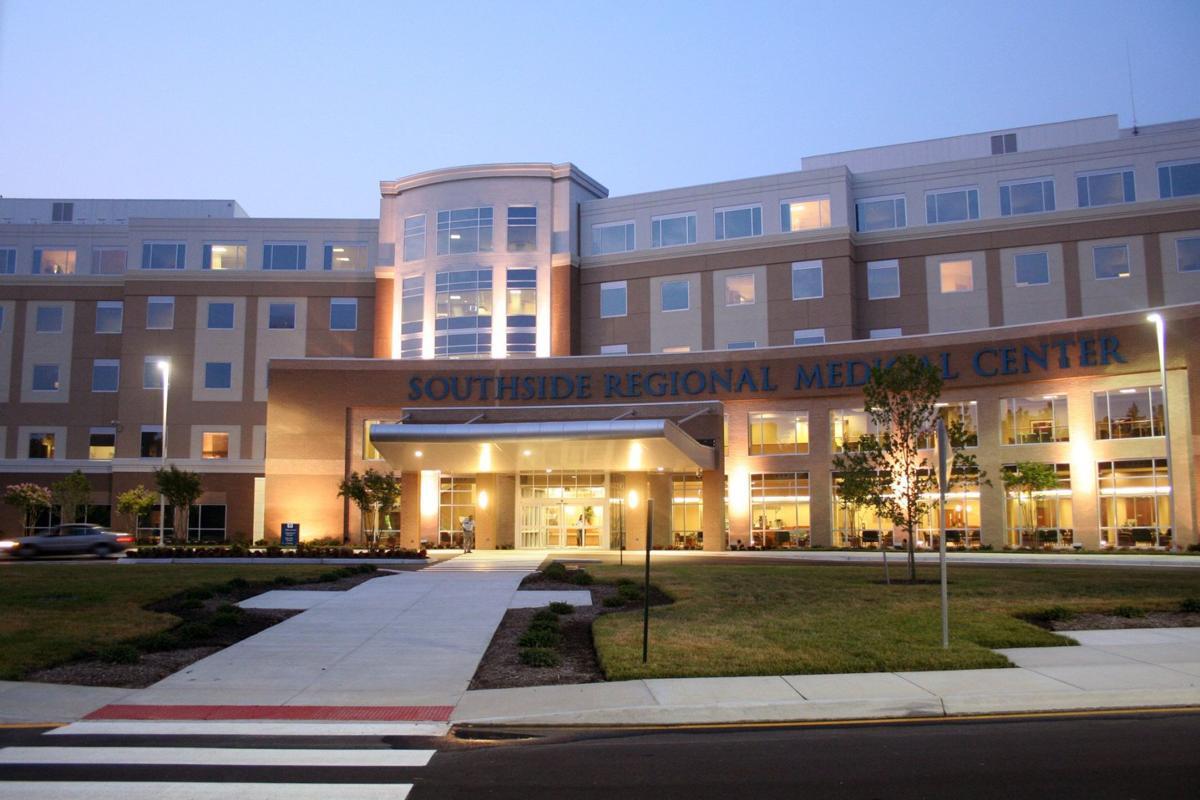 The Southside Regional Medical Center in Petersburg opened in July 2008.

Southside Regional Medical Center in Petersburg and two other Virginia hospitals are under new ownership.

Bon Secours Mercy Health, a Cincinnati-based Catholic health system, announced Monday the acquisition of the Petersburg hospital as well as Southern Virginia Regional Medical Center in Emporia and Southampton Memorial Hospital in the city of Franklin.

Bon Secours announced in late October that it had signed a deal to buy those hospitals. Financial details of the acquisition were not disclosed. The deal became effective Jan. 1.

“Southeastern Virginia is a rapidly growing area, and we look forward to continuing to invest in the health and well-being of area residents, while ensuring our facilities are places where associates want to work, clinicians want to practice, people seek wellness and communities thrive,” said John Starcher, president and CEO of Bon Secours Mercy Health, in a statement.

Bon Secours acquired the 300-bed facility in Petersburg, the 105-bed hospital in Franklin and the 80-bed hospital in Emporia from affiliates of Tennessee-based Community Health Systems Inc.

Community Health Systems, which owns 99 hospitals in 17 states, has been selling hospitals in recent years as it faced financial losses amid falling admissions.

Over the past two months, officials from Bon Secours have visited the hospitals to help with the transition to the new owners.

Southampton Memorial Hospital is now part of the company’s Hampton Roads market, according to Bon Secours.

“Our ministry is known for its ability to sustain and enhance medical services in a variety of communities, and I look forward to finding synergies and working with our new associates to serve the communities of Petersburg and Emporia,” said Faraaz Yousuf, president of Bon Secours’ Richmond market, in a statement.

Two banks, including a newcomer to the Richmond region, to open branches in Scott's Addition

Getting to know: Lamarr Johnson with Pig & Brew restaurant

Shares of medical products distributor Owens & Minor Inc. rose Thursday after the Hanover County-based company announced an increase in it…

The Southside Regional Medical Center in Petersburg opened in July 2008.