Caravati’s building in Manchester sold for $2.025 million; developers plan to turn the warehouse into apartments
0 Comments
Share this
1 of 5

The former Caravati’s space sold for $2.025 million in August. Developers plan to turn it into 42 apartments. 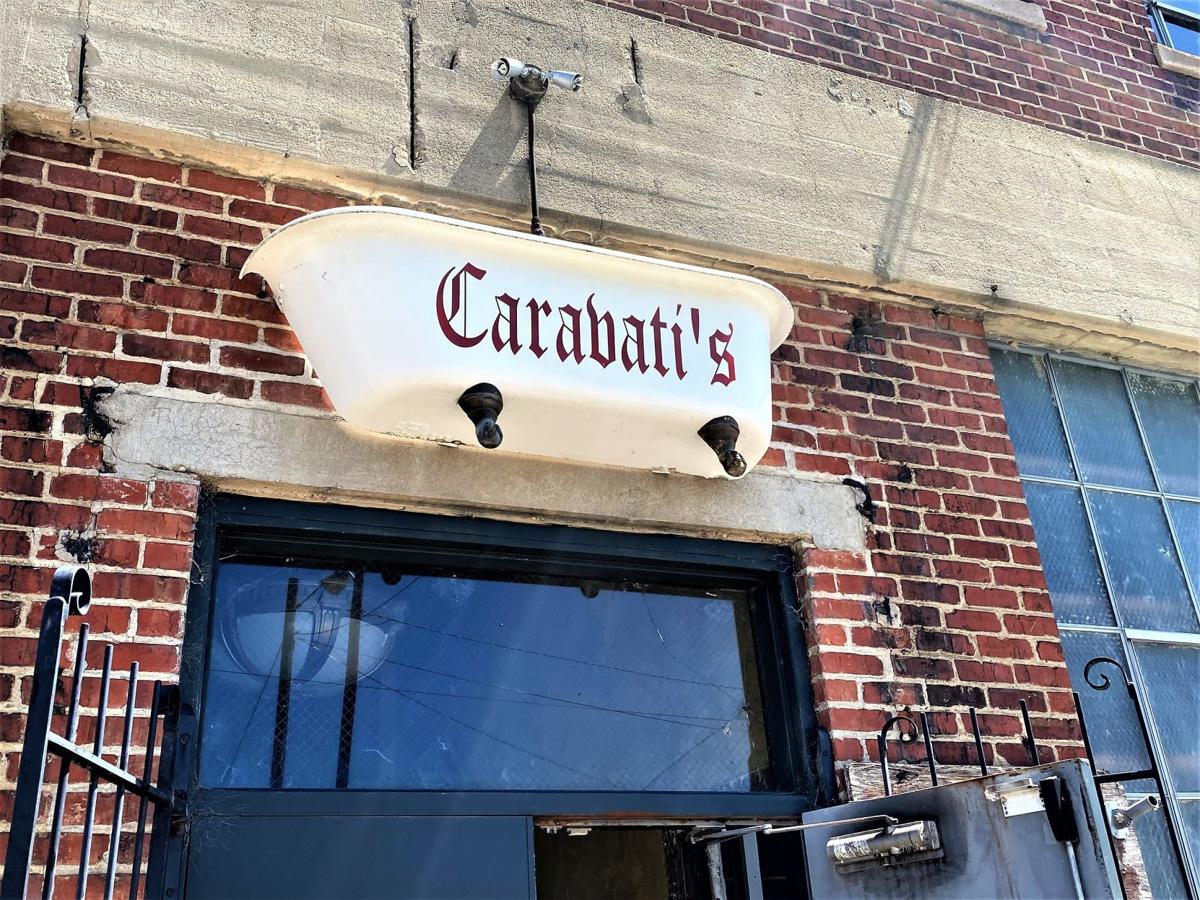 A tub bearing the Caravati’s name hangs above the entrance to the Richmond architectural salvage business. 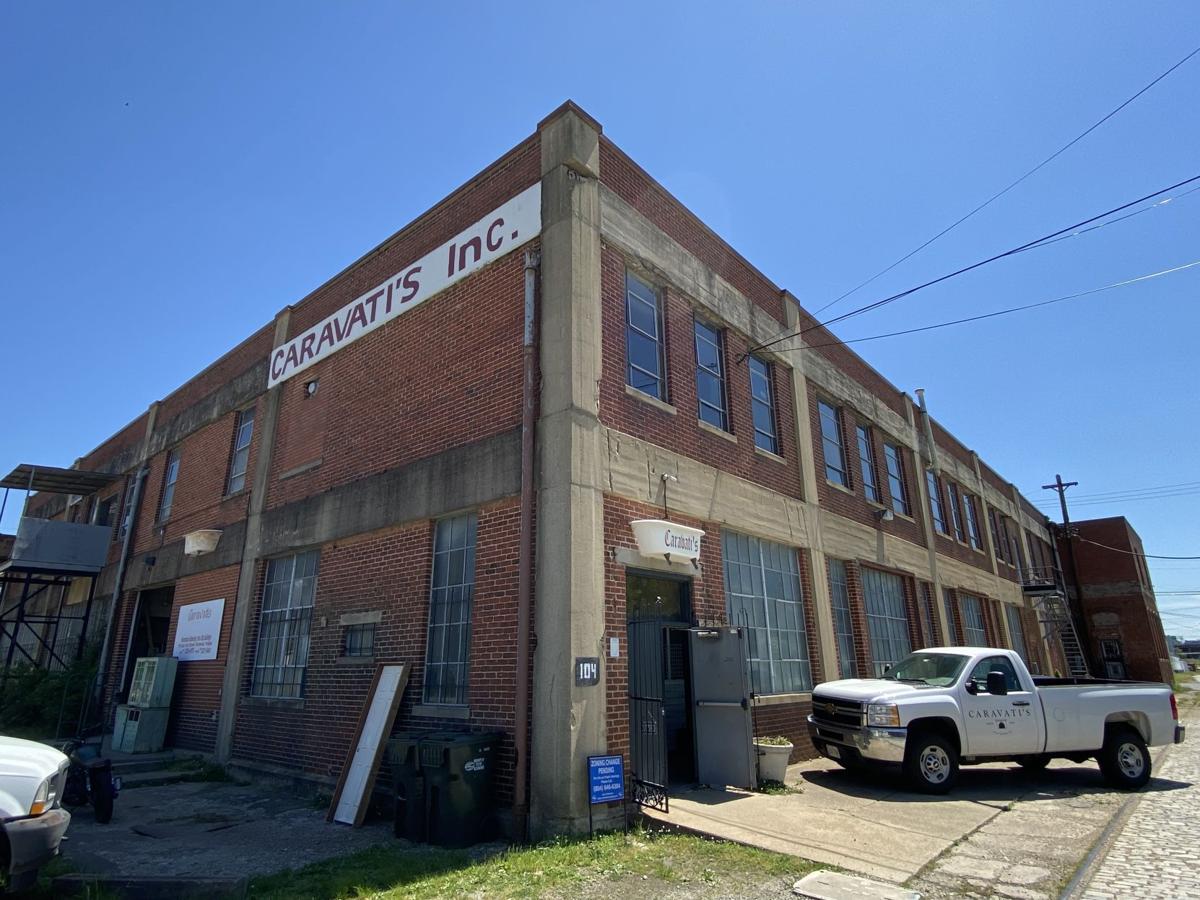 LEFT: Caravati’s 38,000-square-foot, two-story warehouse at 104 E. Second St. in South Richmond is under contract to be sold. 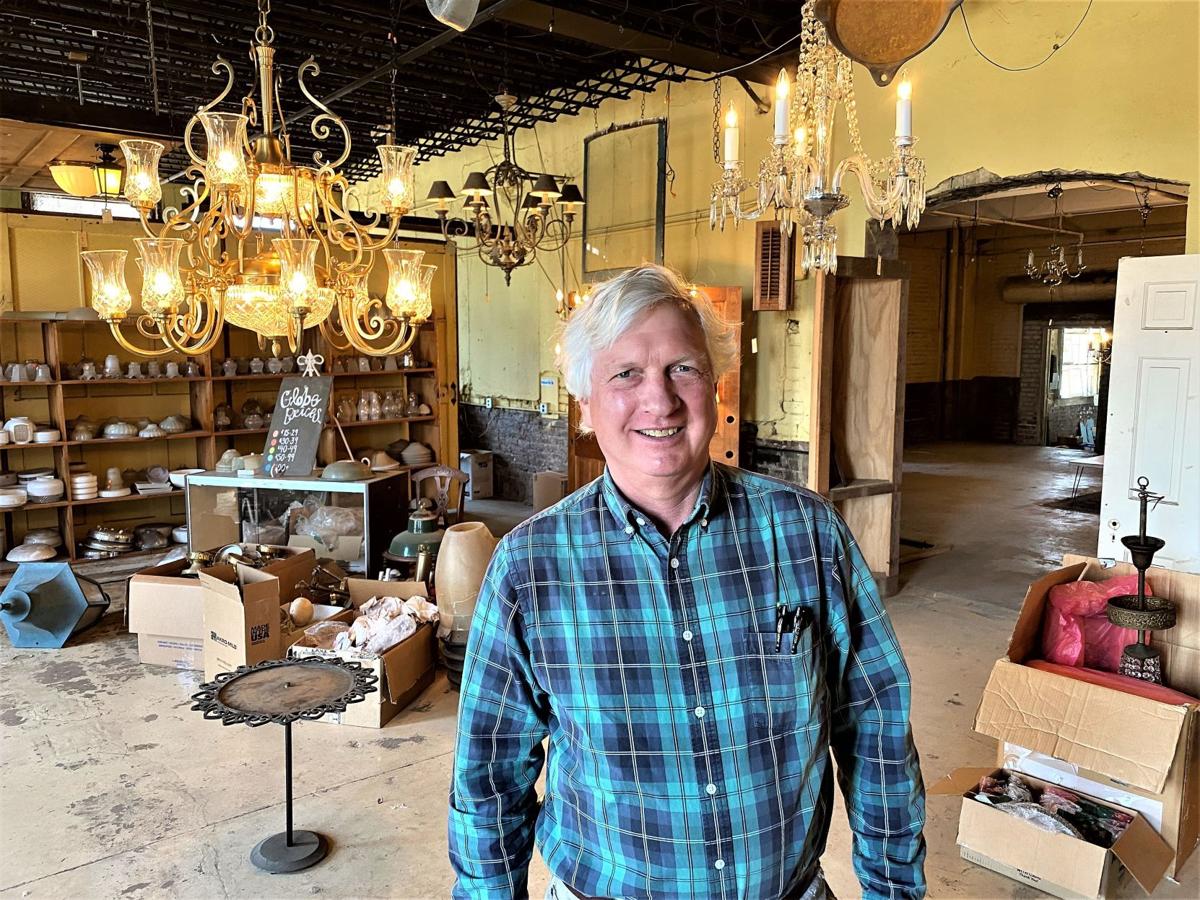 Jimmy Kastelberg moved Caravati’s, his architectural salvage business, to Ashland in June. His grandfather started the company in 1939. 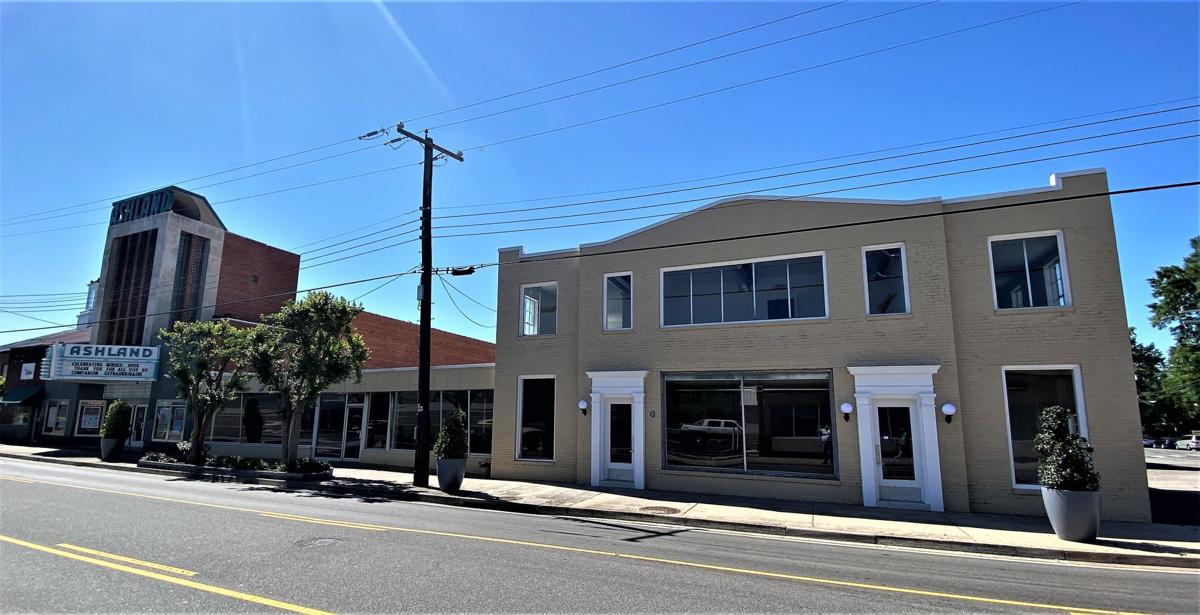 ABOVE: Caravati’s is relocating to 203 England St. in Ashland, next to the Ashland Theatre (to the left), by mid-June, owner Jimmy Kastelberg said.

Plans are underway to turn the former Caravati’s warehouse building in South Richmond into apartments.

The building’s new owners are planning to redevelop the existing 38,000-square-foot building, which had been used for decades by architectural salvage business Caravati’s, into 42 apartments.

Construction on the historic rehabilitation project at 104 E. Second St. is expected to begin this fall and take about 12 to 13 months to complete, with a late 2022 target completion date.

A group of investors, using the 104 E 2nd St. LLC entity, bought the two-story building for $2.025 million in late August, according to commercial real estate brokerage Colliers International, which represented the seller in the transaction.

Caravati’s moved its operations to 203 England St. in Ashland in June.

“We like Manchester. We feel very strongly about the future of Manchester,” said Nolen Blackwood, a partner in Blackwood Development, which is a commercial real estate developer based in Chesterfield County.

“It’s a great old building,” he said. “It is a really well-kept and nice historic building.”

Plans call for buying the property across Second Street from the warehouse from Caravati’s owner for additional apartments, Blackwood said, noting that the joint venture has that part of the former Caravati’s property under contract.

The former Caravati’s warehouse, on Second Street between Stockton and Decatur streets, was built in the 1920s.

Caravati’s had used that space since the late 1990s. Owner Jimmy Kastelberg bought the property through his Recent Ruins LLC entity in April 2002 for $700,000, the city’s online property records show. The warehouse property is assessed for $374,000.

Caravati’s is the oldest architectural salvage firm in the Richmond area. The business was started by Kastelberg’s grandfather, Louis Caravati, in 1939 and operated in a couple of different locations in South Richmond.

By selling the property, Kastelberg said in May that he wanted to capitalize on the increasing interest in and revitalization of the Manchester area, which is thriving with new apartments, restaurants and offices. He had put the property on the market in late 2019.

“I just feel it’s time to move out of this area. We’ve had a good run here, but the neighborhood around us and Manchester is changing for the better,” he said in May. “We just feel like property values are such where we should take advantage of that and then, at the same time, I think the neighborhood has kind of outgrown what we do. This is probably not the best use for the property.”

Caravati’s new space in Ashland is about 18,000 square feet. The company took over a renovated building that decades ago had been used for the Loving Ford Motor Co. dealership. Caravati’s is leasing the new space.

Kastelberg, who has owned the business since 1984, said that at some point after the move, he will turn over ownership of the business to his son, Ben.

The former Caravati’s space sold for $2.025 million in August. Developers plan to turn it into 42 apartments.

A tub bearing the Caravati’s name hangs above the entrance to the Richmond architectural salvage business.

LEFT: Caravati’s 38,000-square-foot, two-story warehouse at 104 E. Second St. in South Richmond is under contract to be sold.

Jimmy Kastelberg moved Caravati’s, his architectural salvage business, to Ashland in June. His grandfather started the company in 1939.

ABOVE: Caravati’s is relocating to 203 England St. in Ashland, next to the Ashland Theatre (to the left), by mid-June, owner Jimmy Kastelberg said.