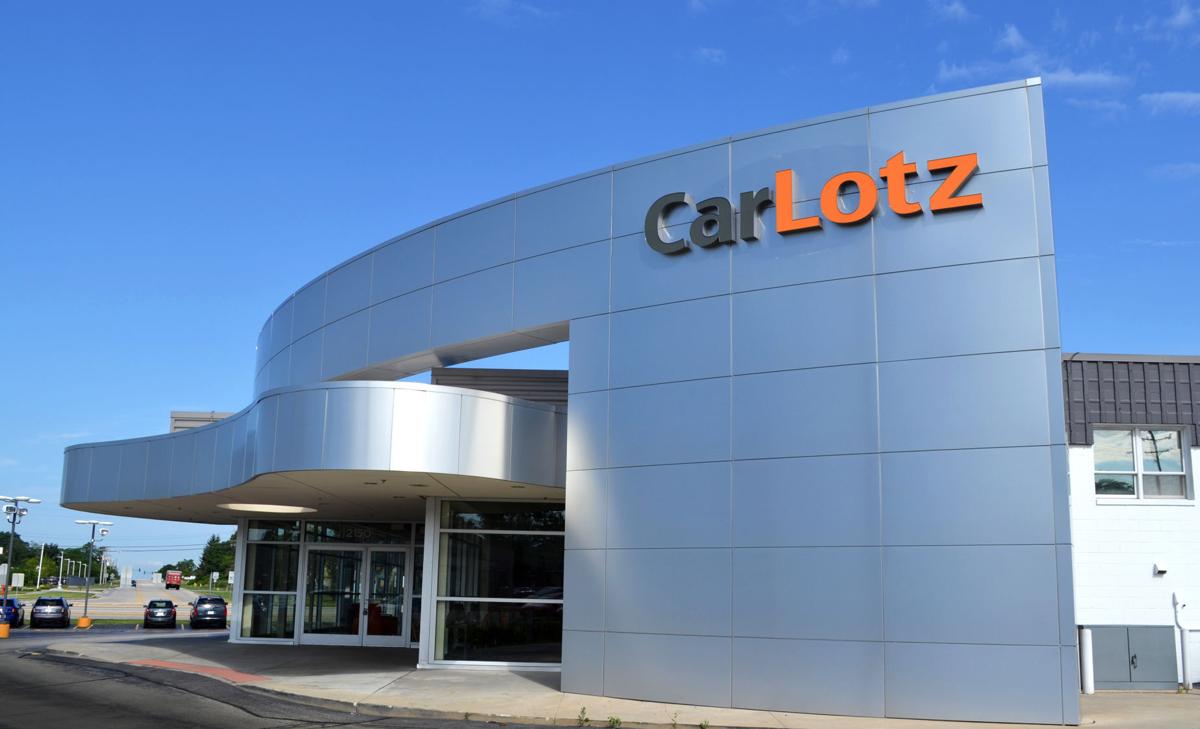 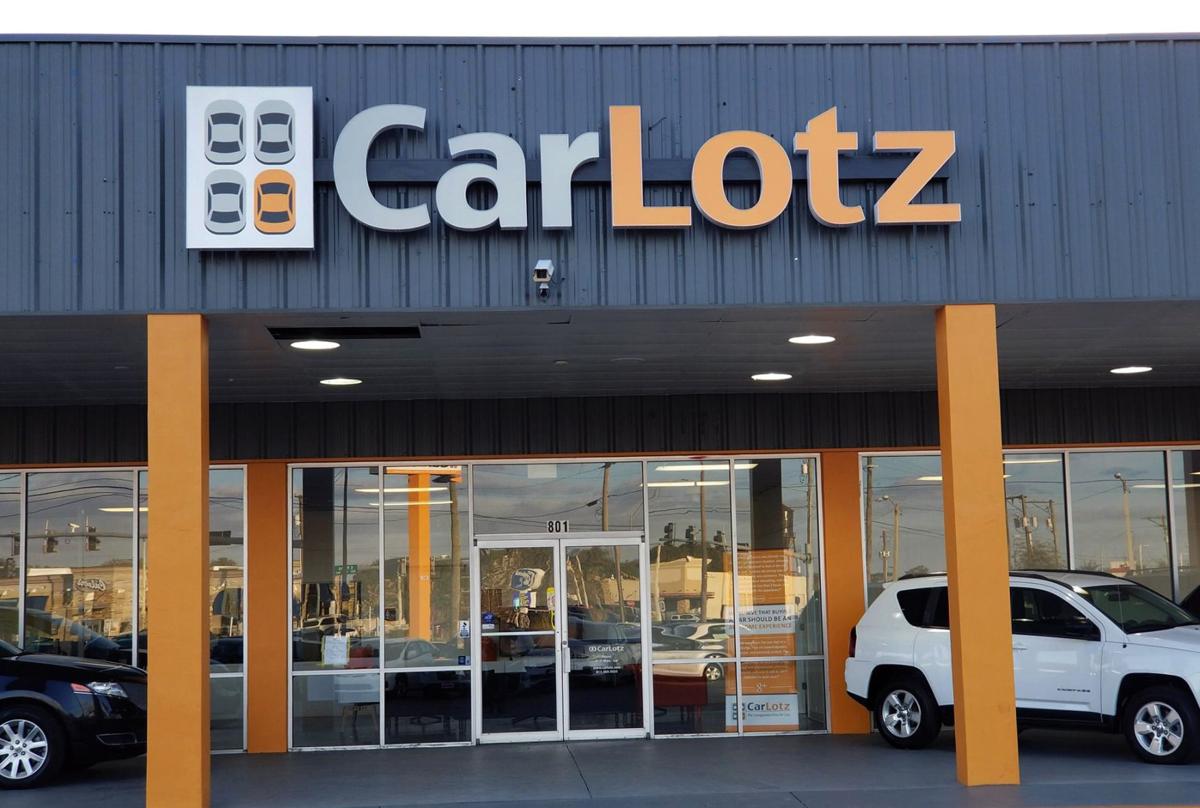 CarLotz  opens a store in Tampa, Fla., — its first in Florida and the company’s sixth location.

With plans to become a publicly traded company this month, CarLotz is starting its ambitious program to expand across the country that will double the number of its locations just this year.

The Richmond-based company that sells used vehicles on consignment announced plans Monday to open two hubs — where the company receives and reconditions cars offered by its customers for sale — in the Seattle and Orlando, Fla. markets by Feb. 1.

CarLotz said it expects to open as many as 16 new hub locations this year — or about three to four locations per quarter.

The company now has eight locations in Virginia, North Carolina, Florida, Illinois and Texas. That includes the two locations in the Richmond region — on Midlothian Turnpike in Chesterfield County and on West Broad Street in Henrico County.

The expansion will enable the company to serve more used car buyers and sellers with its consignment-to-retail business model. CarLotz takes vehicles on consignment and, for a flat fee, prepares the vehicle for resale and negotiates a deal on the seller’s behalf.

“Opening hubs in new markets presents a tremendous opportunity for CarLotz to gain ground in large and attractive regions of the country where the company’s business model can make a real difference for car buyers and sellers,” said Michael Bor, CarLotz’s co-founder and CEO.

“New markets allow CarLotz to increase its customer base and addressable market, expand capacity and reduce shipping costs, which ultimately drives gross profit expansion,” he said. “Over the course of the next few years as we expand, more and more of North America will be able to get more money for their car and more car for their money.”

Part of the plan to become a publicly traded company calls for infusing CarLotz with $321 million to fund its plan to expand across the country. Part of that money is coming from Acamar Partners Acquisition Corp. and $125 million is coming from an investor group.

If all goes according to plan, the merger is expected to close on Jan. 22. That’s when Acamar Partners changes its name to CarLotz Inc. and its stock will trade on Nasdaq under the ticker symbol LOTZ.

CarLotz was founded by Bor, Aaron Montgomery and Will Boland when the trio entrepreneurs opened their first store off Midlothian Turnpike in Chesterfield in 2011.

CarLotz  opens a store in Tampa, Fla., — its first in Florida and the company’s sixth location.