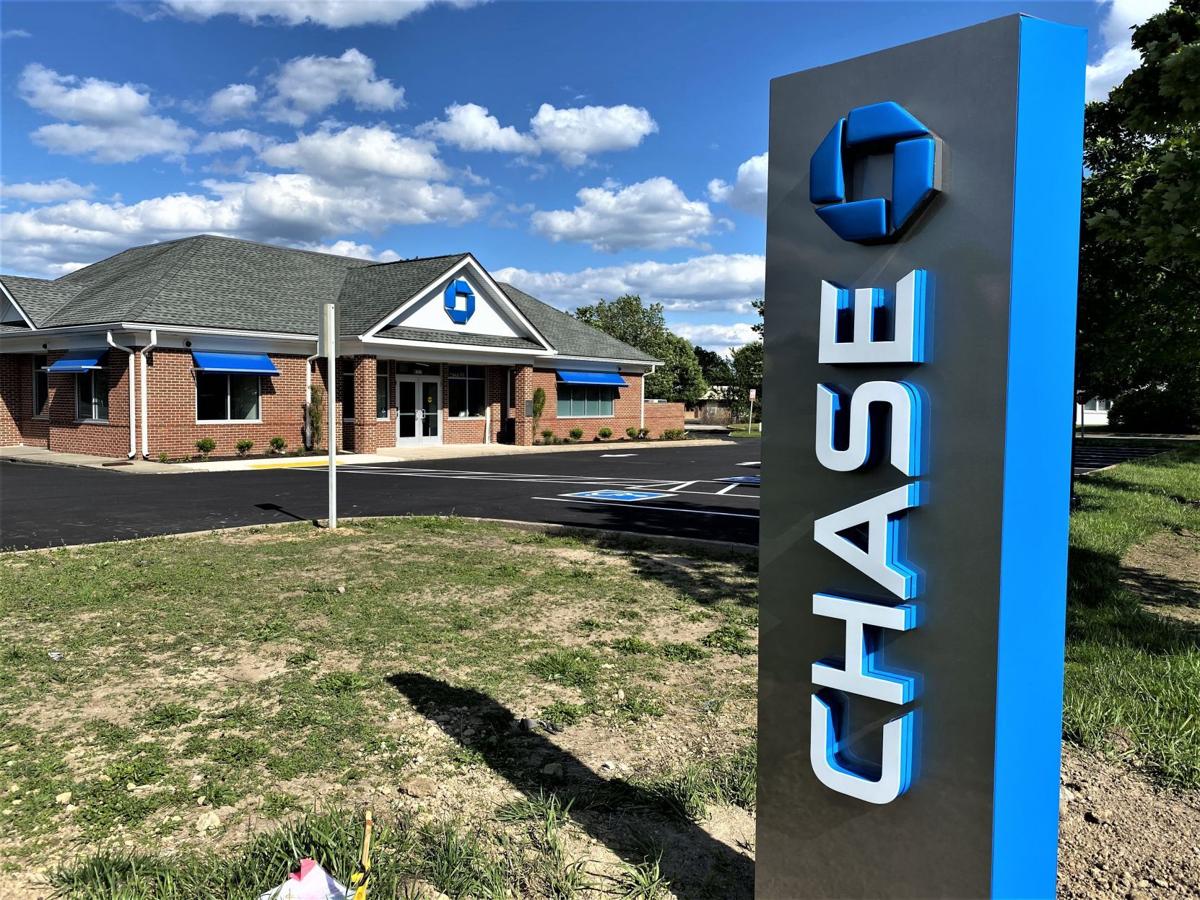 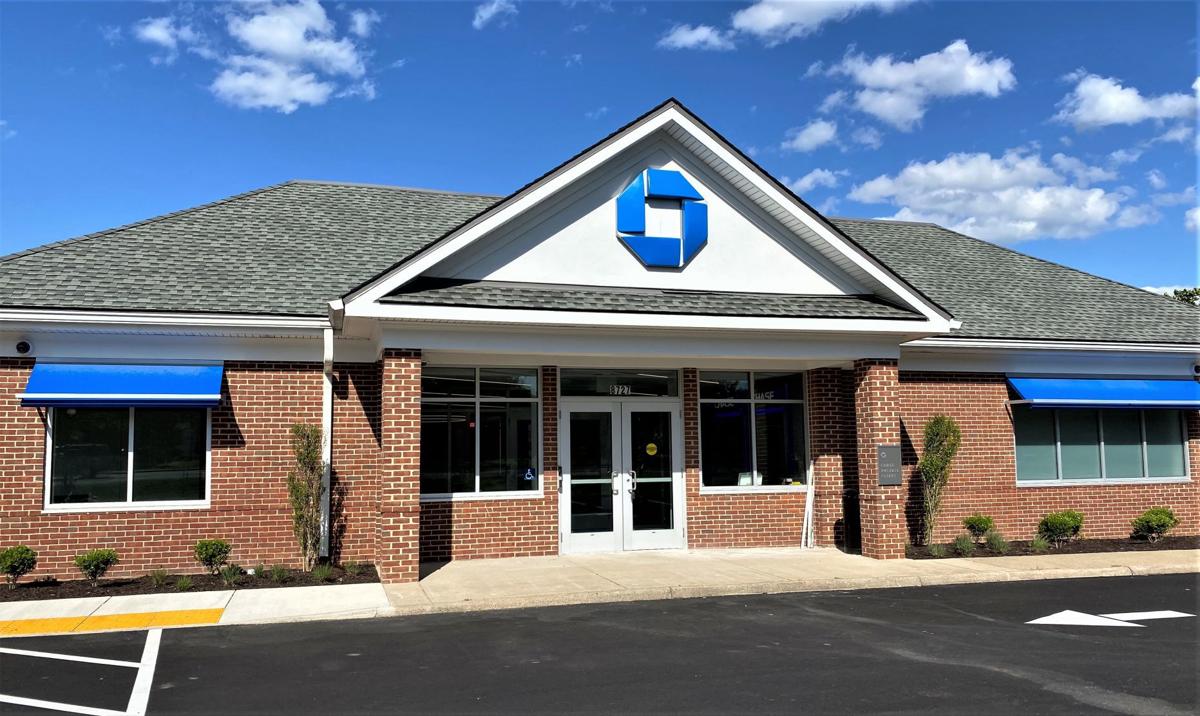 Chase Bank, a unit of JPMorgan Chase & Co., has leased the building at 8727 Staples Mill Road in Henrico County.

The nation’s largest bank set an opening date for its first Richmond-area branch.

Chase Bank, a unit of JPMorgan Chase & Co., will open the branch at 8727 Staples Mill Road in Henrico County on July 21, a bank spokeswoman said Monday.

The company will not hold a typical ribbon-cutting ceremony at the branch, located at the southeast corner of Parham and Staples Mill roads, until later this year because of the coronavirus, she said.

A month or so after that office opens, Chase plans to open a second branch at 11720 W. Broad St. in front of Short Pump Town Center. The bank is converting the former Matchbox brick oven pizza restaurant into a branch.

Plans also call for a new branch to be built at 5205 W. Broad St., just west of Willow Lawn Drive in Henrico on the site of the former Extra Billy’s Barbecue restaurant.

Meanwhile, Chase has plans for its first downtown location — in the former Peking Restaurant space at the northeast corner of East Cary Street and South 13th Street in Shockoe Slip, according to the bank’s application on June 6 with the U.S. Office of the Comptroller of the Currency, which regulates and supervises all national banks.

The bank has an overall goal to open 20 branches in the Richmond region over the next several years, the spokeswoman said. By the end of 2022, Chase is slated to have about 10 of those branches open in the area.

Chase named Danny Lee as its director of banking for the Central Virginia market. Lee has been with Chase for 12 years, including eight years as a market director serving Manhattan’s Financial District and, prior to that, Staten Island.

Chase Bank, a unit of JPMorgan Chase & Co., has leased the building at 8727 Staples Mill Road in Henrico County.