Chesapeake Bank opens new branch in Chesterfield, its fourth in the region
0 comments
Share this
{{featured_button_text}}
1 of 2

Chesapeake Bank’s branch at 10000 Courtview Road in Chesterfield County will be its fourth in the area. 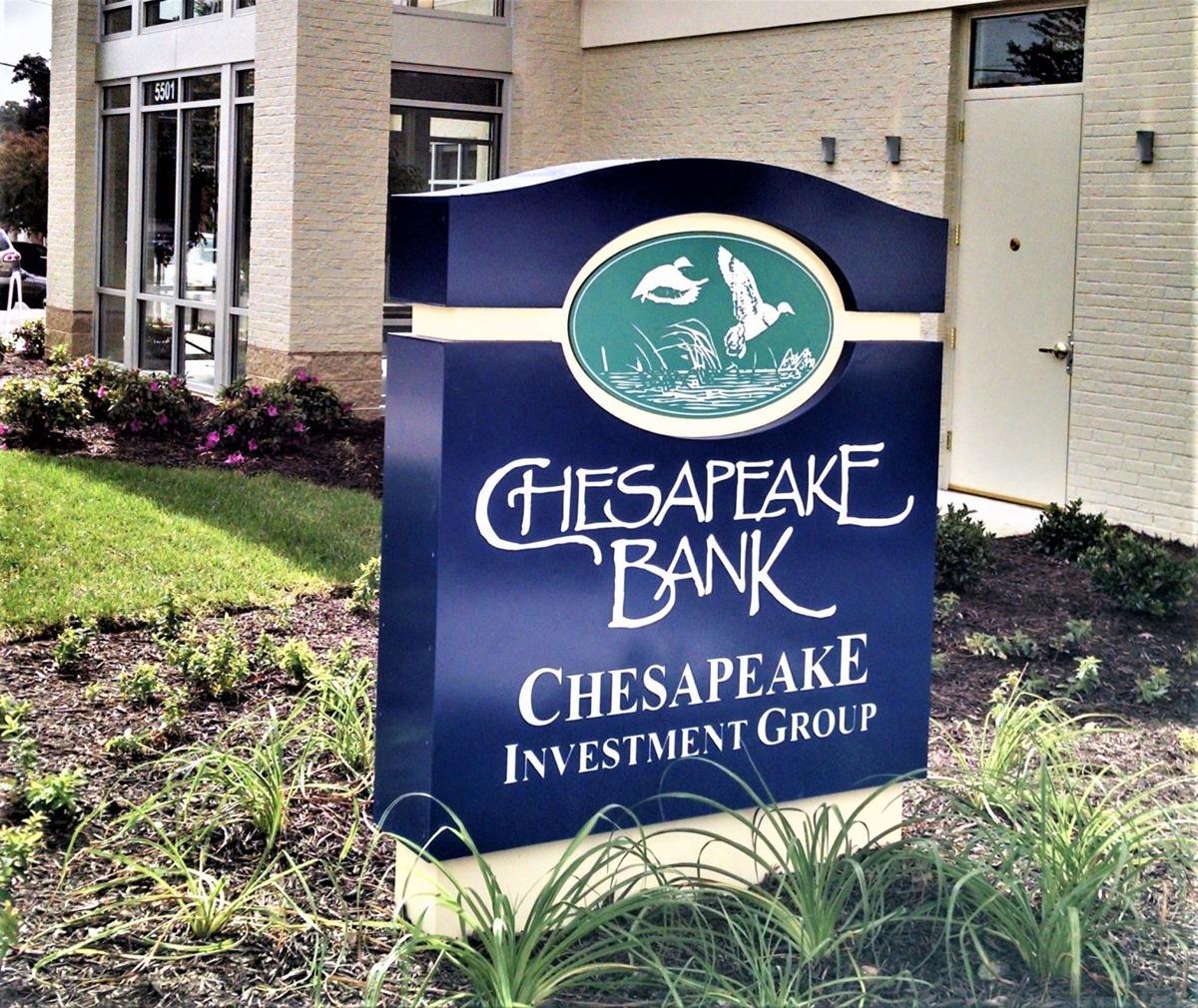 Kilmarnock-based Chesapeake Bank opened its first  branch in the Richmond region at 5501 Patterson Ave. in 2015.

The new branch is at 10000 Courtview Road, off Iron Bridge Road near the Chesterfield government complex.

Chesapeake Bank opened its first branch in the region in September 2015 at 5501 Patterson Ave. in Richmond’s West End — its first expansion beyond its historic footprint in the Northern Neck and Middle Peninsula. The bank was founded in 1900.

It has since opened two branches — each in the Cedarfield and Lakewood Manor retirement communities — as well as operating a loan production office in Chesterfield. The branch on Courtview Road is the bank’s 16th location.

“We have had a lot of success with the loan production office there,” Bell said, noting that Chesapeake Bank is adding a full-service branch in Chesterfield to offer more services including wealth management.

Is Chesapeake Bank looking to open more locations in the Richmond region?

“Probably, if the market warrants it,” Bell said. “We will look for other areas to [be involved in the community]. If we find the right place, the right person and the right time. If the need is there, we will invest if it is possible.”

The bank bought the 2,800-square-foot building from Chesterfield County in May 2019. It previously had been used as a DMV office.

Because of COVID-19, the bank initially will operate the branch by appointment only.

Chesapeake Bank’s branch at 10000 Courtview Road in Chesterfield County will be its fourth in the area.

Kilmarnock-based Chesapeake Bank opened its first  branch in the Richmond region at 5501 Patterson Ave. in 2015. 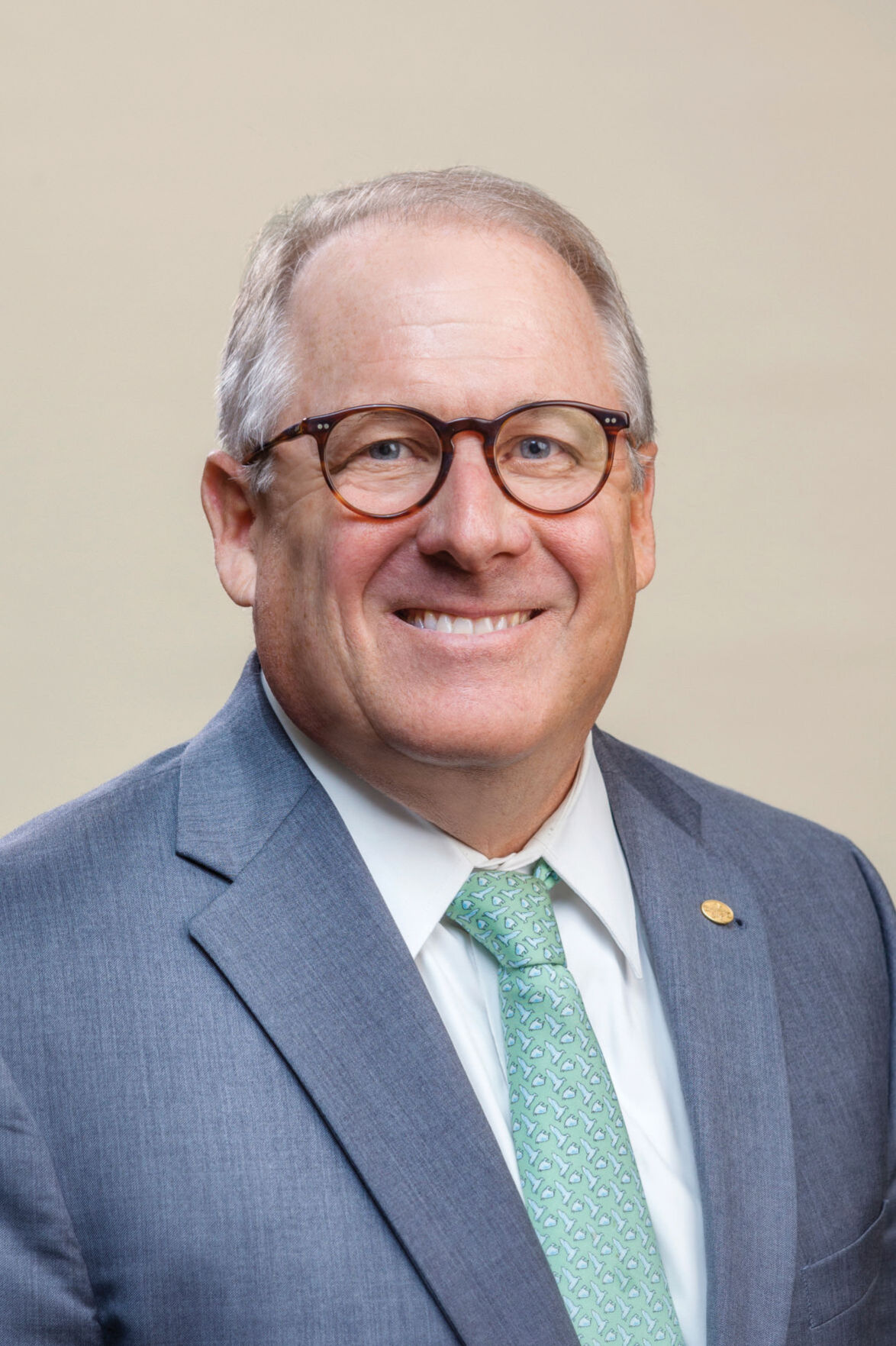