A Chesterfield County-based drug company has agreed to pay $600 million to settle criminal and civil claims related to the marketing of its Suboxone Film used to treat opioid addiction.

The pharmaceutical company said it has agreed to pay the $600 million to federal and state authorities over seven years in a settlement with the U.S. Department of Justice, the Federal Trade Commission and state attorneys general.

A federal grand jury in western Virginia had indicted Indivior in April 2019 on charges that alleged the company used fraudulent marketing practices to boost profits from Suboxone Film, although the company denied wrongdoing.

Indivior said it had reached the settlement, which still needs to be approved by a federal judge, in order to resolve its criminal and civil liability arising from the federal grand jury indictment; a lawsuit that the U.S. Department of Justice had joined; and an FTC investigation.

Under the agreement, Indivior Solutions Inc., a subsidiary of Indivior PLC, pleaded guilty to one count of making a false statement in 2012, court records show. The company had been charged last year with one count of health care fraud, four counts of mail fraud and 22 counts of wire fraud, as well as other charges.

The deal calls for the Justice Department to ask that the other charges be dismissed, the company said in a news release Friday.

Mark Crossley, CEO of Indivior, said in the statement Friday that the company welcomed the settlement.

“We are pleased to achieve this resolution and move forward in a way that provides certainty for our business in respect of this matter and allows us to continue focusing on our important work for patients suffering from opioid use disorder and mental health illnesses around the world,” Crossley said in the statement. “The incident to which the agreement relates occurred well in the past and does not reflect the values Indivior has strived to demonstrate and uphold during our long history of partnering with healthcare providers, policymakers, and communities to fight the opioid crisis.”

The settlement prohibits the Indivior Solutions subsidiary from participating in government health care programs. Indivior added it did not expect that exclusion to affect the company or its other subsidiaries.

A federal judge is expected to consider the Indivior settlement at an October hearing.

Friday’s agreement with federal officials comes weeks after Shaun Thaxter, the company’s longtime CEO, resigned and pleaded guilty in federal court in Abingdon to a misdemeanor charge of introducing misbranded drugs into interstate commerce. Thaxter has agreed to pay $600,000 in fines and forfeitures and could serve up to a year in prison.

Wick Sollers, an attorney for Thaxter, has said his client was “unaware of the alleged misstatements when they were made.”

Federal charges against Thaxter claimed he failed to prevent and correct false and misleading claims that the company made to the Massachusetts Medicaid program about pediatric exposure rates to the Suboxone Film products the company sold.

The deal also comes a year after United Kingdom-based Reckitt Benckiser Group Plc, which spun off its Chesterfield-based pharmaceutical unit and renamed it Indivior in December 2014, agreed to a separate settlement in July 2019.

Reckitt Benckiser agreed to pay $1.4 billion — the largest amount ever paid in an opioid-related settlement — to federal and state authorities to resolve its own potential criminal and civil liability arising from investigations into Suboxone’s marketing.

The federal charges against Indivior accused the company of raking in billions of dollars from Suboxone Film prescriptions by deceiving health care providers and health care benefit programs into believing the film, which contains a powerful opioid, was safer and “less abusable” than other opioid addiction treatment drugs, the Justice Department said in a news release last year.

Suboxone, a drug approved for use by opioid addicts suffering withdrawal symptoms while they undergo treatment, has been sold as oral tablets and as a film that dissolves under the tongue.

Last year’s indictment alleged Indivior fraudulently converted thousands of opioid-addicted patients over to Suboxone Film to prevent cheaper generic versions of the tablets from appearing on the market, causing state Medicaid programs to expand and maintain coverage of Suboxone Film at substantial cost to the government. 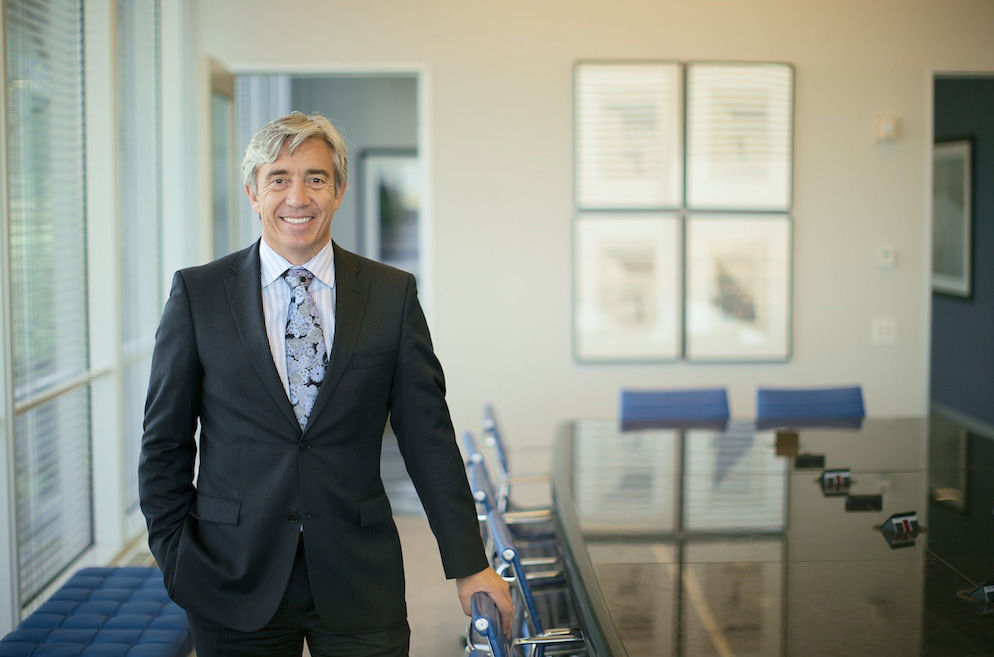