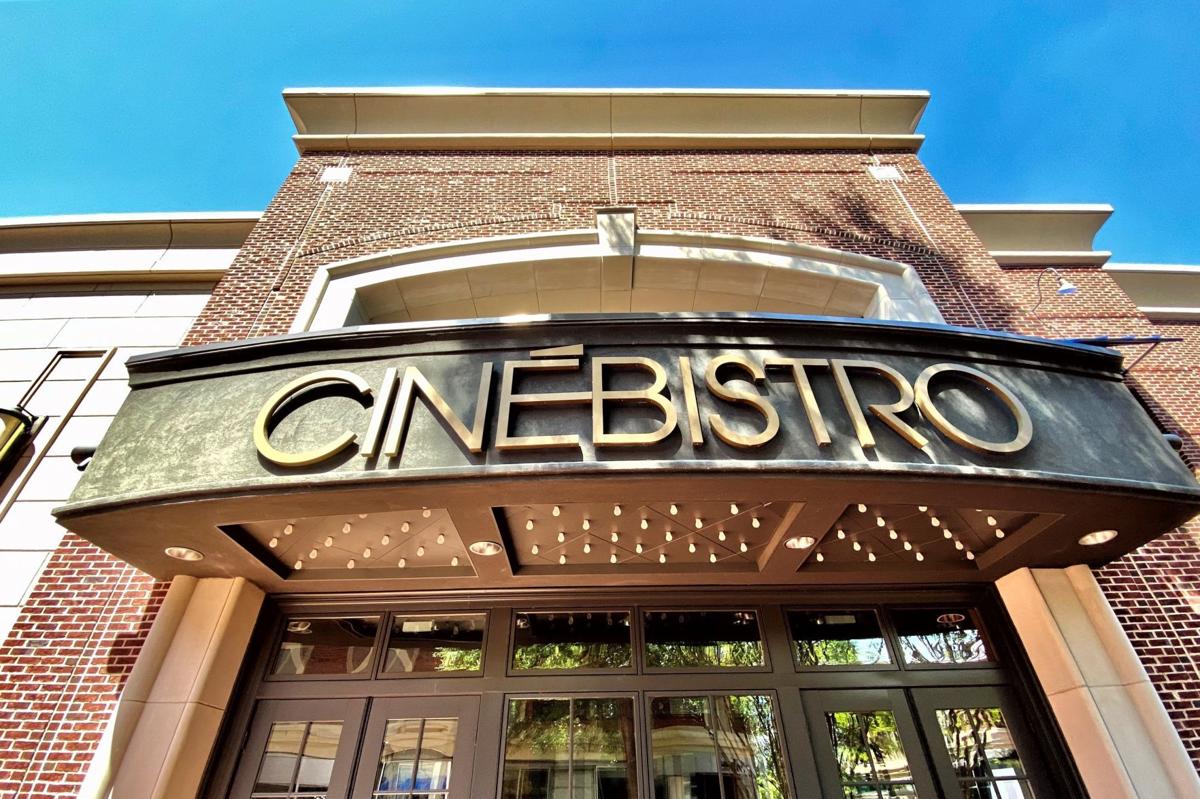 CinéBistro has been a tenant at Stony Point Fashion Park in South Richmond since 2010. 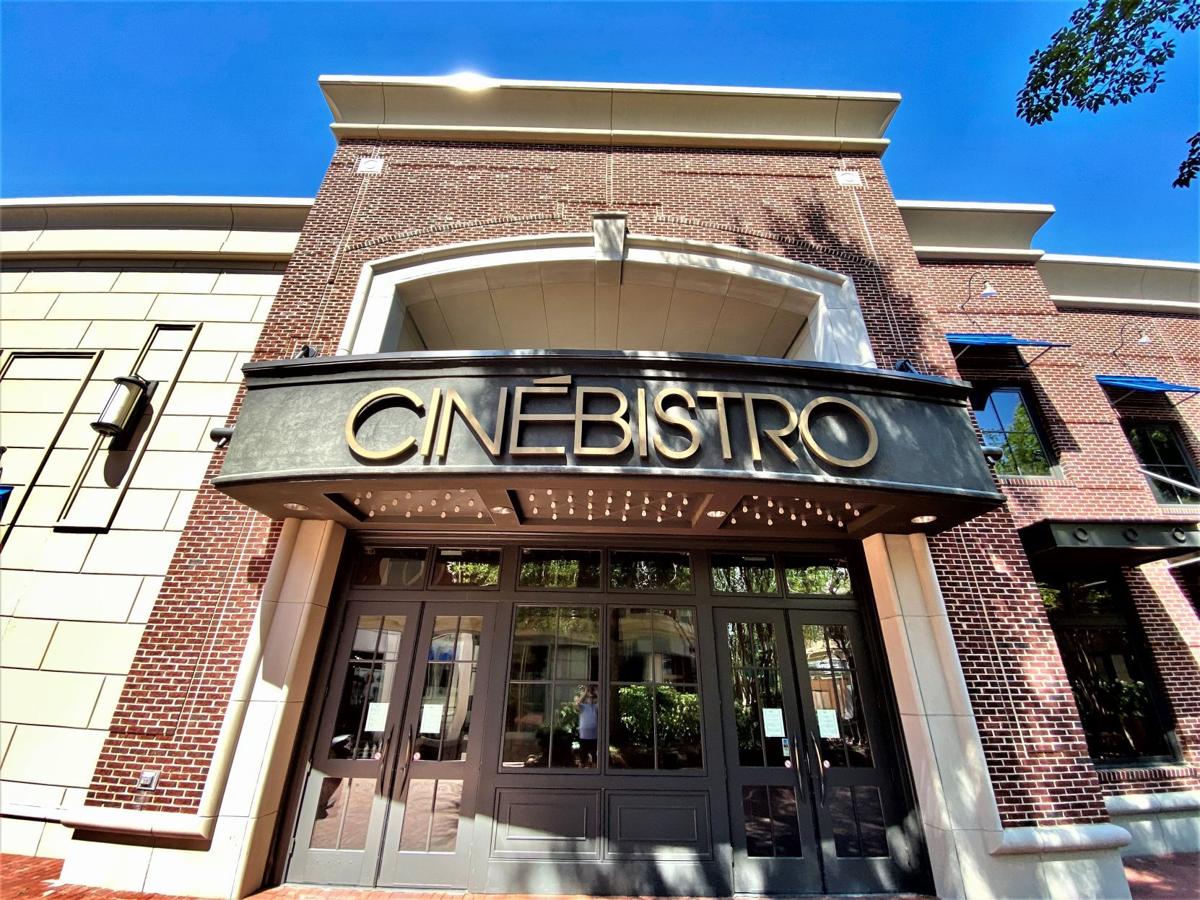 CinéBistro, the dinner-and-movie theater, has been a tenant at Stony Point Fashion Park since October 2010.

CMX Cinemas announced Wednesday afternoon that its CMX CinéBistro complex will officially open on Friday Oct. 9, playing Christopher Nolan’s “Tenet,” along with “The War with Grandpa” with Robert De Niro, “Unhinged” with Russell Crowe, and “Infidel.”

The 30,000-square-foot theater complex, which provides at-seat food service, had closed March 24 because of stay-at-home orders to prevent the spread of the coronavirus.

It reopened in September for about 10 days, but shut down after discovering “some technical issues that needed to be solved before we were ready to reopen on a massive scale,” a spokeswoman said. “We are now ready to formally reopen this location.”

The reopening of the CMX CinéBistro complex at Stony Point comes as Regal Entertainment, the nation’s second-largest movie theater operator, is temporarily closings all its theaters nationwide on Thursday Oct. 8, including six in the Richmond region.

For months, it was uncertain if CMX CinéBistro would reopen its Stony Point location after its parent company filed for bankruptcy protection in late April.

CinéBistro and CMX Cinemas are owned by Cinemex Holdings USA Inc. and its Cinemex USA Real Estate Holdings Inc. subsidiary. As part of its bankruptcy case, the companies have asked the court to allow it to reject unexpired leases at more than a dozen locations across the country because the locations were not performing to expectations and are an economic burden that could impede a successful reorganization.

Cinemex had not made such a request for its Stony Point location, where Ciné- Bistro has operated since October 2010. The theater complex is next to Dillard’s in space formerly occupied by Copeland’s Cheesecake Bistro.

At the time of its bankruptcy, Miami-based Cinemex Holdings operated 41 locations under the CMX Cinemas brand in 12 states, including Virginia. In late 2017, Mexican cinema chain Cinemex acquired Cobb Theatres, which had owned CinéBistro.

Regal, which had reopened its movie theaters in August after being closed since March, said it was temporarily closing them again because delays to the latest James Bond film left it with few blockbusters to attract customers during the pandemic.

The Movieland at Boulevard Square movie theater complex near Scott’s Addition in Richmond is staying open, featuring new movies every week, said Jared Milgram, executive vice president of film and marketing for New York-based Bow Tie Partners, which owns the theater. “I just wanted to let you know that despite the Regal news, our family-owned movie theater is still open for business serving downtown Richmond and beyond,” he said.

CMX CinéBistro is introducing a special reopening pricing of $6.99 after 5 p.m. on Mondays and Wednesdays through Sundays. On Tuesday, the movie complex has its Super Saver days with tickets at $5.00 all day.

Each theater auditorium will have a 50% reduced capacity. When guests reserve their seats online or in person, the system will automatically block all the seats surrounding the selected seats. Masks also are required.

CinéBistro has been a tenant at Stony Point Fashion Park in South Richmond since 2010.

CinéBistro, the dinner-and-movie theater, has been a tenant at Stony Point Fashion Park since October 2010.