Roger Neathawk and Susan Dubuque, who have owned the agency with Charles Miller for 37 years, sold the business to Madhavi Doki, a Northern Virginia entrepreneur who owns IT staffing firm Insigma Inc. in Rockville, Md.

Terms of the deal, announced in early November, were not disclosed.

“It’s time to pass the baton as NDP prepares for an exciting new chapter of growth,” Neathawk said.

Doki said she was impressed with NDP — “the leadership, the culture, the client portfolio and the team’s dedication to deliver a high-quality product that achieves the desired outcomes. It is a privilege to invest in this first-rate agency.”

Amy Baril, who had been the agency’s executive vice president of consumer engagement, has been named NDP’s president.

Brent Morris, who was appointed CEO in 2019, remains in that role.

NDP will keep its headquarters in Scott’s Addition, where it moved in late 2017. It also has offices in Roanoke and Long Island, N.Y.

The firm’s clients include the Virginia Lottery, Virginia Department of Motor Vehicles, Chesapeake Bank and The Jefferson Hotel.

The switch to a hybrid work model during the COVID-19 pandemic has gone more smoothly than expected for HDAdvisors, a Richmond-based firm that… 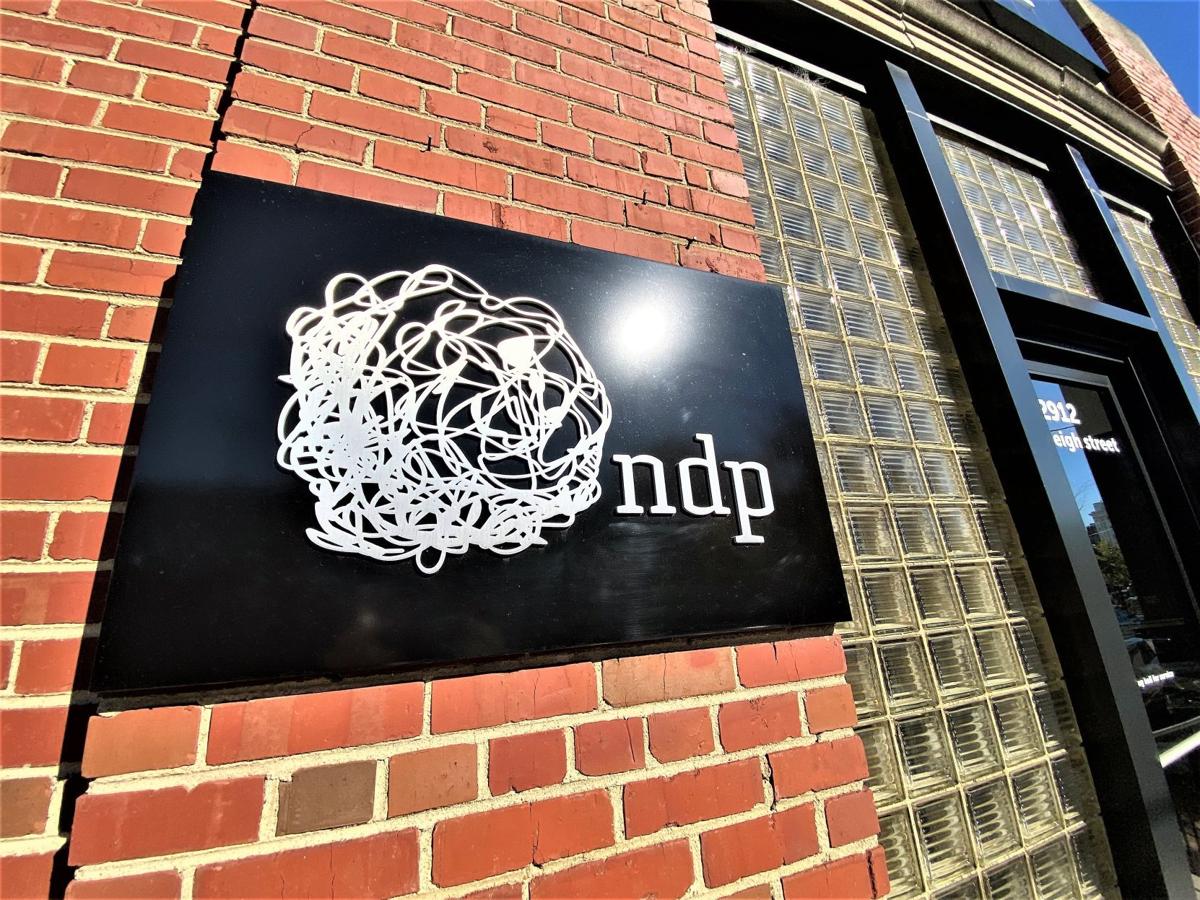 NDP is an advertising, marketing and public relations agency with its headquarters in Scott's Addition in Richmond. 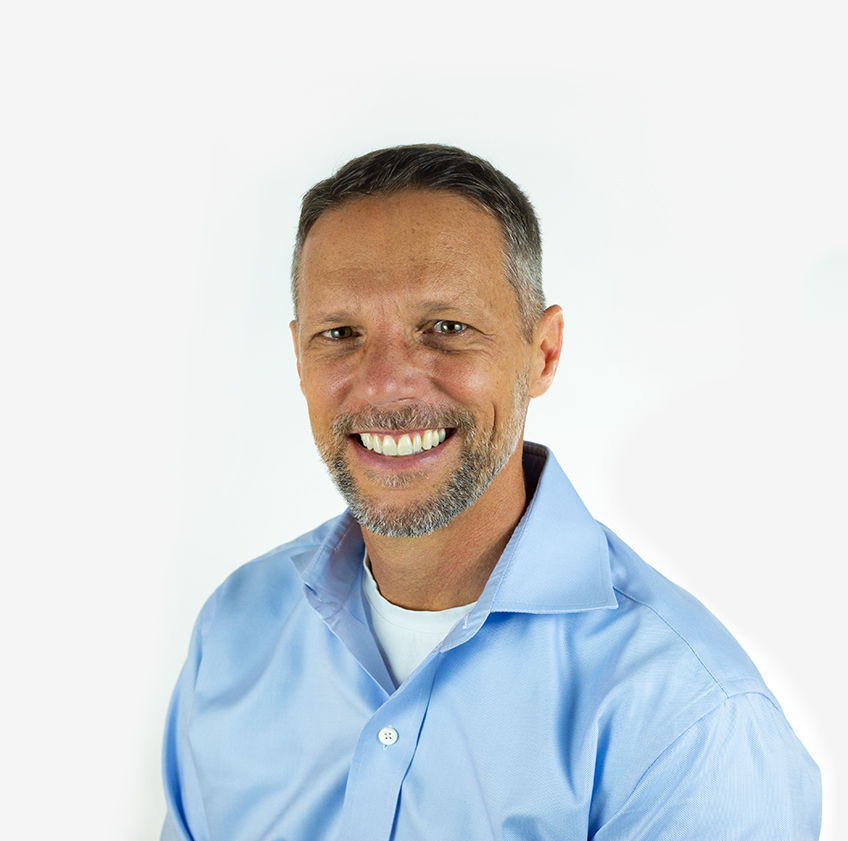 Brent Morris was named CEO in 2019 of NDP, a Richmond-based advertising and public relations agency. 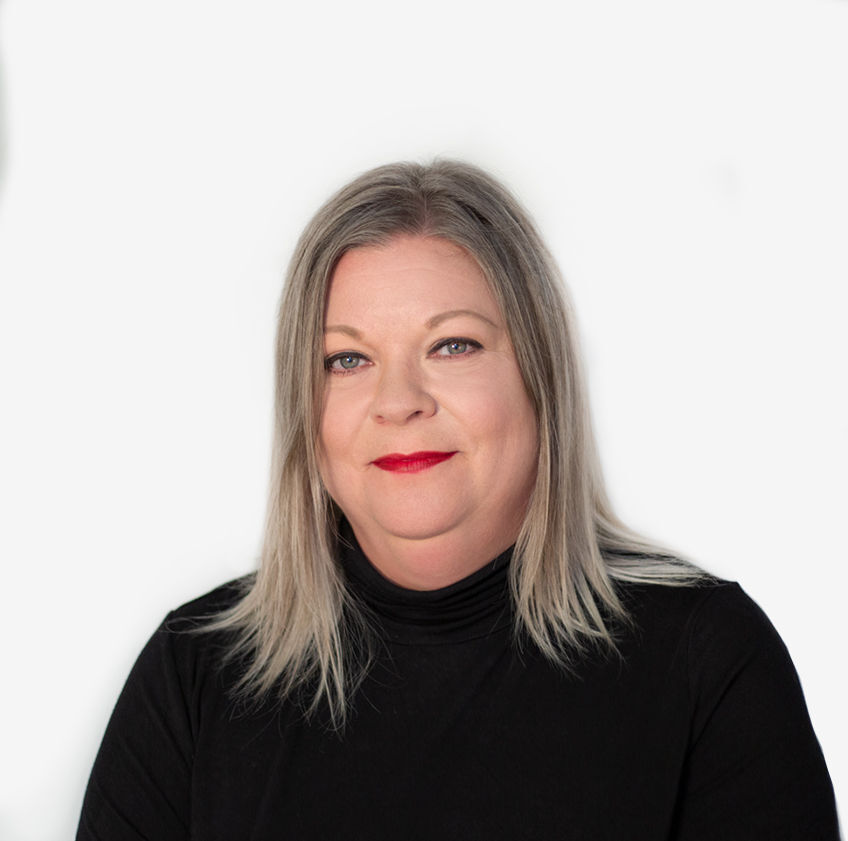 Amy Baril has been named president of NDP, a Richmond-based advertising and public relations agency.