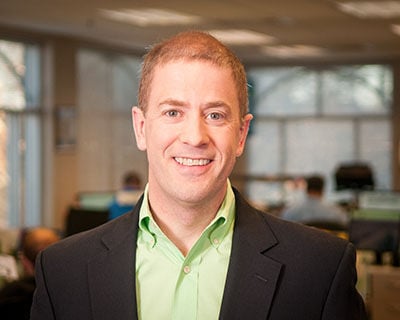 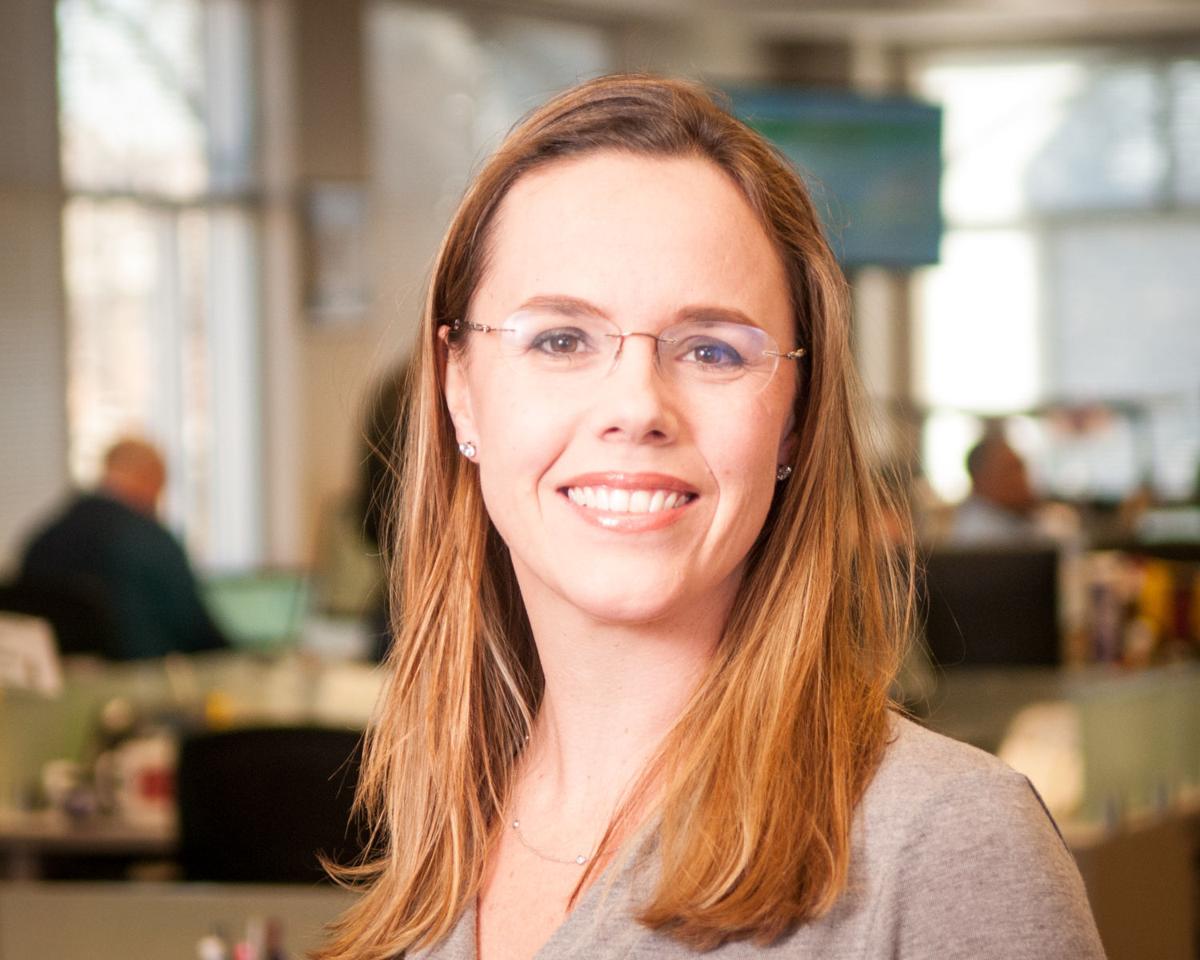 The founding CEO of Henrico County-based Compare.com is departing the company with the new year, and a longtime company executive is taking over the role.

Andrew Rose, who has led the auto insurance price-comparison site since it was created in 2012, said Thursday that his last official day with the company will be Dec. 31.

Allie Feakins, the company’s head of analytics and carrier management, has taken over the CEO role.

“We have been working on this transition over the last few months and the team will continue to be highly engaged in 2020 and beyond,” Rose said in an email announcement sent to professional contacts.

Rose said in an interview Friday that he has accepted a new job which he starts on Jan. 1, although he could not disclose details. He said he plans to remain in the Richmond area.

Rose had previously served as president and CEO of Henrico-based Elephant Insurance starting in 2008, but he left that company when Compare.com — it was initially called CompareNow.com — was founded as a sister business to Elephant. Compare.com provides free auto insurance quotes through its website.

“The last six months or so have been some of our best on record from a financial performance standpoint,” Rose said. “I am leaving feeling good that the business is on a good trajectory and looking forward to the team taking it to new heights.”

Feakins has worked for Compare.com since June 2013, three months after the site went live. She previously was a product manager at Progressive Insurance and received a master’s degree in business administration from the University of Virginia.

Compare.com has a network of about 70 carriers across the country on the site, Feakins said.

“We’re grateful for all Andrew’s leadership in building the business,” she said. “In this next chapter of growth, we will take the team and continue transforming how customers shop here in the U.S.”

Kiplinger's Personal Finance: Don't get hung up on a savings number