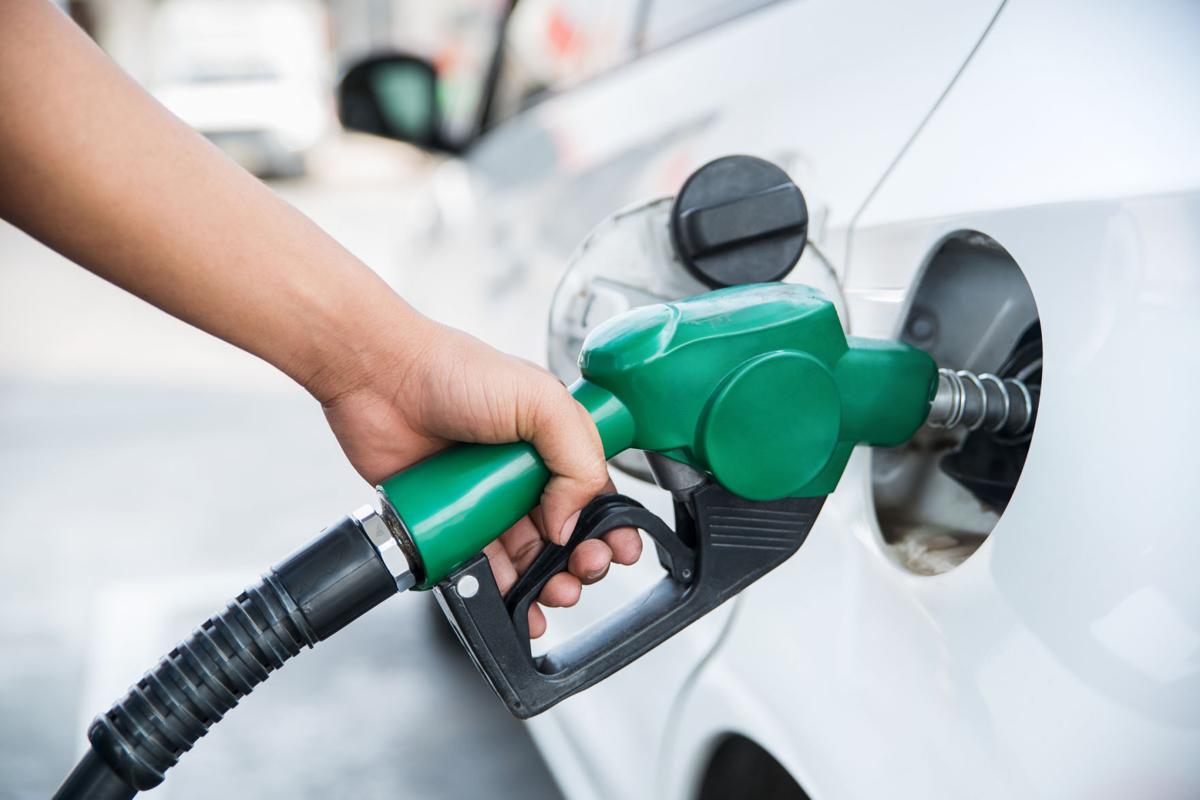 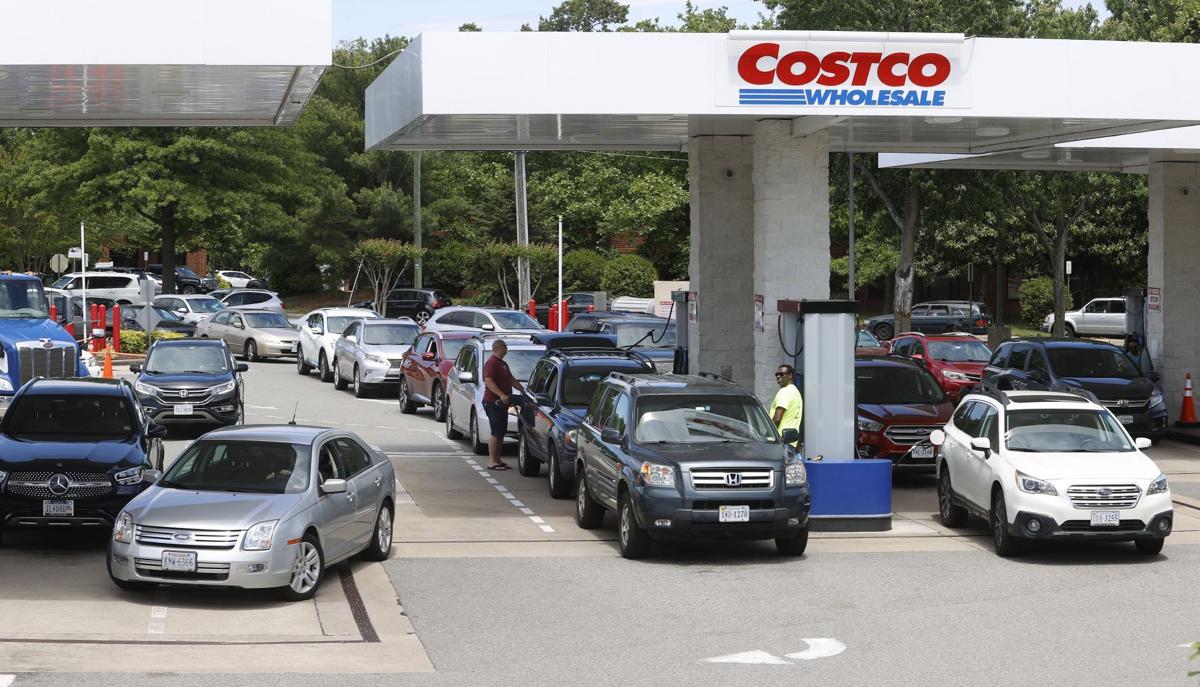 Average gasoline prices have jumped 20 cents from a month ago in the Richmond area.

As the sense of urgency to combat climate change increases globally, there has been an effort to change how businesses produce goods and services.

This has created what is called the “green economy.”

This movement has generated greater need for skills related to the greening of the economy. Similar to high-tech jobs or jobs in the science, technology, engineering and math — or STEM — fields, there is no standard definition for “green jobs.”

Green jobs were first defined by the federal government based on an industry approach. They consisted of all jobs in establishments that produced green goods and services or used environmentally friendly production processes.

Examples include jobs at businesses that created and installed solar panels or scrubbers to reduce air pollution.

More recently, analysts and the Bureau of Labor Statistics have used a concept called “occupational greening” to define green jobs. In this case, the definition is based on occupation, rather than industry, and considers how the evolving green economy impacts or redefines the duties and responsibilities of various occupations.

For example, bus drivers were classified as a green occupation because of the expected increased demand of public transit to reduce fossil fuel emissions.

Electrical engineers are an example of an occupation where the green economy has prompted a significant change in the tasks, skills or credentials of an existing occupation.

One of the new green tasks of electrical engineers is designing electrical systems or components that minimize electric energy requirements. This could take the form of designing lighting systems that account for natural lighting.

Using the BLS occupation-focused definition of green jobs, Chmura identified 132 green jobs at the detailed occupation level out of the 804 occupations that the BLS tracks. You can read more about the methodology on a blog at this web address: https://www.chmura.com/blog/green-occupations.

In the U.S., these green jobs are expected to grow an average annual 0.3% over the next 10 years, starting with the fourth quarter of 2020, compared with 0.4% for all occupations.

However, the green job growth is likely understated as the forecast does not yet account for environmentally friendly policies proposed by the Biden administration.

Although these jobs are expected to grow slightly slower than all jobs, these positions pay a better wage: an annual average of $66,800 in the fourth quarter of 2020 compared with $56,400 for all jobs in the nation.

Employment growth in green occupations in the Richmond metro area is expected to be a little faster: an average annual 0.4% over the next 10 years beginning with the fourth quarter of 2020 compared with 0.5% for all occupations.

Christine Chmura is CEO and chief economist at Chmura Economics & Analytics. She can be reached at (804) 649-3640 or chris.chmura@chmuraecon.com.

Average gasoline prices have jumped 20 cents from a month ago in the Richmond area. 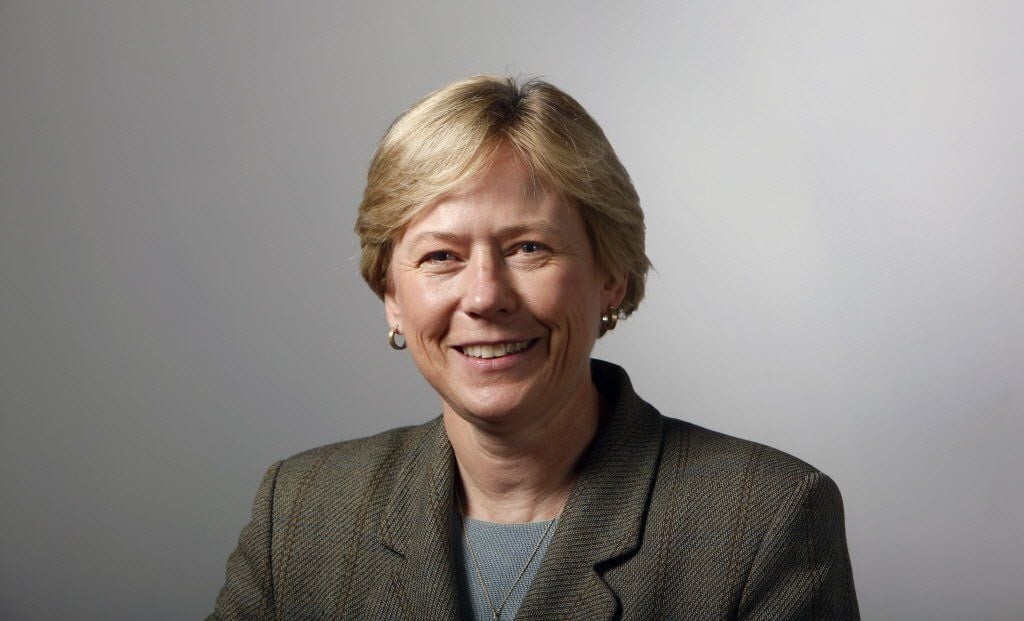