Altria, which is selling electronic cigarettes in about 3,000 stores in Indiana, plans to expand sales to about 2,000 stores in Arizona in December. 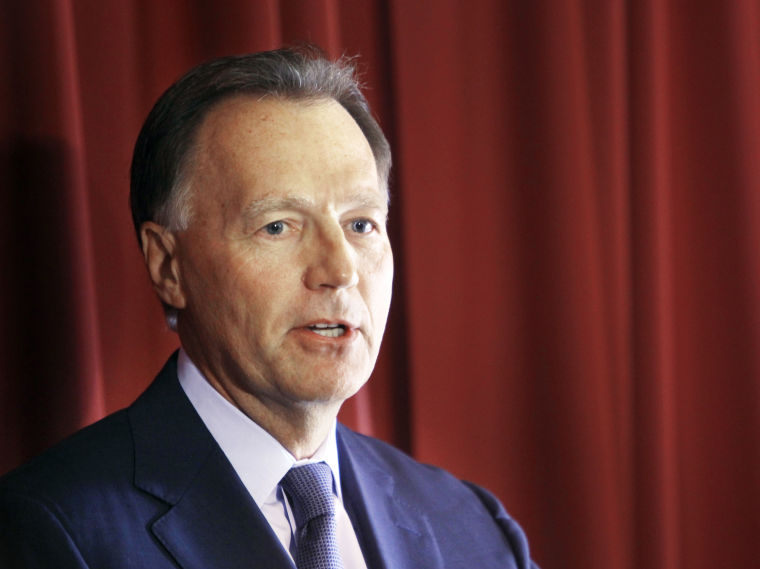 Altria Group Inc. said Thursday it will expand sales of its first electronic cigarette brand from a test market in Indiana to retail stores in Arizona.

Henrico County-based Altria, the parent company of the top U.S. cigarette maker Philip Morris USA, introduced a new e-cigarette in August under the MarkTen brand name. The product is being sold in a “lead market” of about 3,000 retail stores in Indiana.

Altria CEO Marty Barrington called it a successful launch of a new product. “We are really pleased with what we have learned in Indiana,” he said in a conference call with industry analysts.

The company did not release sales figures for its e-cigarette. The overall market for e-cigarettes is growing but still much smaller than the traditional cigarette market.

“It is too early to talk about the numbers, because I just don’t think they are well-developed enough to share and to be confident in them,” Barrington said in response to a question about the consumer response to MarkTen.

Unlike traditional cigarettes, e-cigarettes do not burn tobacco. Instead, the battery-powered, hand-held devices heat a solution of liquid nicotine and flavorings, producing a vapor which is inhaled by the smoker, or “vaper.”

Sales of e-cigarettes have been growing rapidly in the past few years and numerous smaller companies have introduced e-cigarette varieties. That has prompted makers of conventional cigarettes such as Altria and its competitors Reynolds American Inc. and Lorillard Inc. to enter the category with their own brands.

“I can tell you that with respect to who is trying the products in e-vapor generally, we do know that there is dual use,” he said. “As adult smokers try e-vapor products, we know that some of them are satisfied and others are not. Some of them use [e-cigarettes] situationally.”

The company plans to expand sales of MarkTen to about 2,000 stores in Arizona starting in December.

Barrington said the e-cigarette category “has grown very quickly off a very low base.” The pace of future growth will depend on factors such as continued product development, regulations and excise taxes.

Youth smoking rates reached another historic low during 2012, according to a federal study.

The FDA’s plan to regulate e-cigarettes does not immediately propose changes that some had expected, such as a ban on TV advertising.

Altria, which is selling electronic cigarettes in about 3,000 stores in Indiana, plans to expand sales to about 2,000 stores in Arizona in December.