The state’s new energy plan calls for greater development of renewable energy sources and reducing energy consumption, though it would come at a higher cost to consumers and businesses.

The 2014 Virginia Energy Plan, released Wednesday, “will lead our efforts to grow, strengthen and diversify Virginia’s economy,” Gov. Terry McAuliffe said in a letter laying out his priorities and what he hopes to accomplish over the next four years.

McAuliffe’s goal is a state economy that will be “stronger ... and fueled by cleaner and more abundant Virginia energy.”

The state must put in place policies that include traditional energy sources, renewable sources and energy efficiency, the plan said.

“We appreciate and agree with the governor’s commitment to an all-of-the-above energy strategy and his recognition of the need for new energy infrastructure investments,” said David Botkins, spokesman for Dominion Virginia Power. But the company has concerns about the rate impacts on customers of some recommendations.

Jackson Reasor, president and CEO of the nonprofit Old Dominion Electric Cooperative, served on the Virginia Energy Council, which advised the governor on the state plan.

“It is a good basic energy plan, perhaps ambitious in some areas and very practical in others, and I’d call that a good mix for a plan like this,” Reasor said. “We’ll just have to see how it plays out practically.”

McAuliffe will discuss the plan in Richmond on Oct. 14 at an event on Virginia’s energy future co-hosted by the Virginia Chamber of Commerce and the League of Conservation Voters.

“There’s more at stake this time in the plan,” Besa said, “because this time the plan may actually be implemented.”

With changes in the electrical generation mix, the state can comply with the federal Environmental Protection Agency’s clean power targets, although Virginia will need to make large reductions in carbon emissions from power plants to do so, the state energy plan said in a section prepared by the Virginia Center for Coal and Energy Research at Virginia Tech.

The carbon dioxide reductions “can be met with an energy policy shift in power generation to natural gas as the predominant base-load fuel,” the plan said.

Expansion of renewable energy at a rate compatible with the EPA’s goals is possible, the plan said, “and will result in a higher cost to utilities and consumers.”

According to the EPA, the Clean Power Plan would increase electricity prices by 2.4 percent in 2020 and 3 percent in 2025 and 2030. The total costs for Virginia electricity customers range from $229 million to $484.5 million, the plan said.

The state must create a regulatory and business environment allowing renewable energy to prosper, the plan said. “A signal must be sent that Virginia is supportive of and enthusiastic about the role of renewable energy in the economy.”

With 40 percent of the nation’s energy workforce either eligible for retirement or departing their jobs during the next five years, the plan said, the energy sector needs to develop programs to train new workers.

“Clean energy jobs are the next generation of employment opportunity,” it said. “Not having a properly trained and ready workforce has prevented some clean energy companies from moving their businesses to Virginia.”

Virginia’s transportation sector is responsible for more than 50 percent of the state’s greenhouse gas emissions, the plan said. 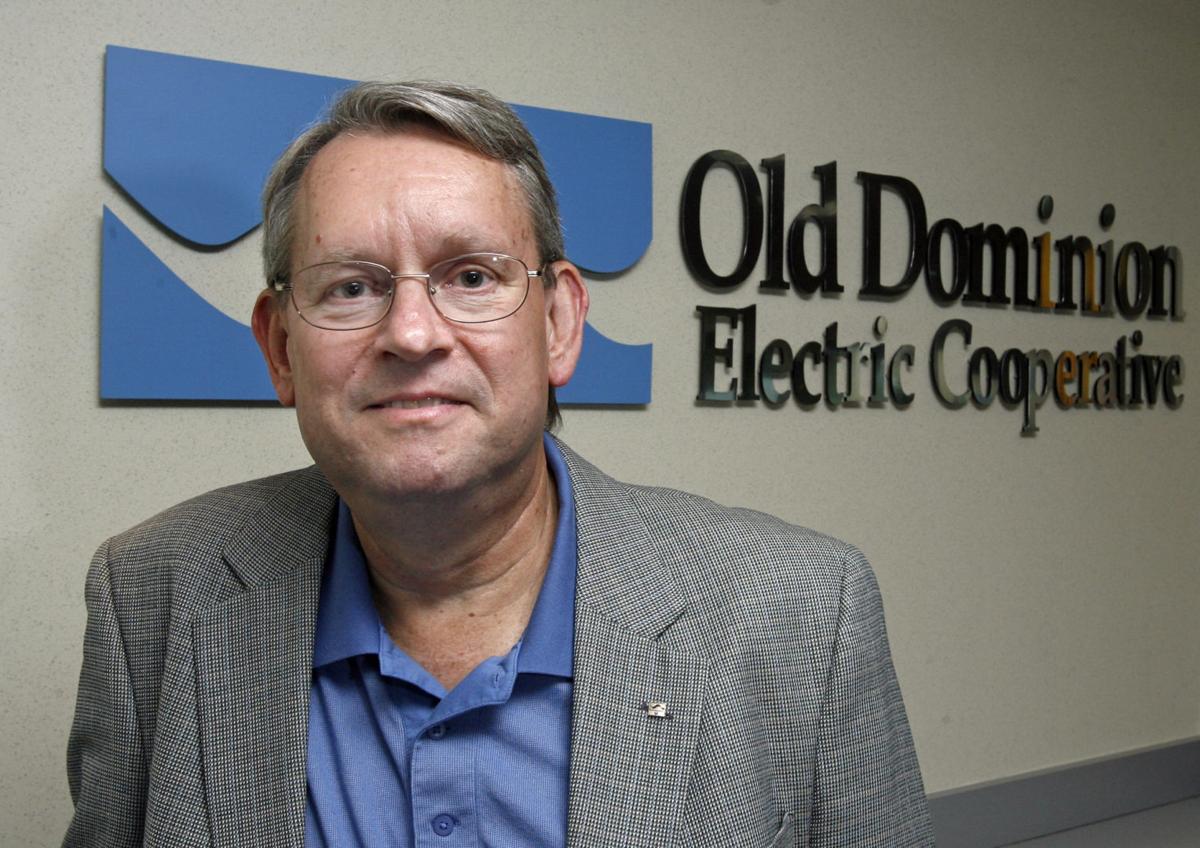 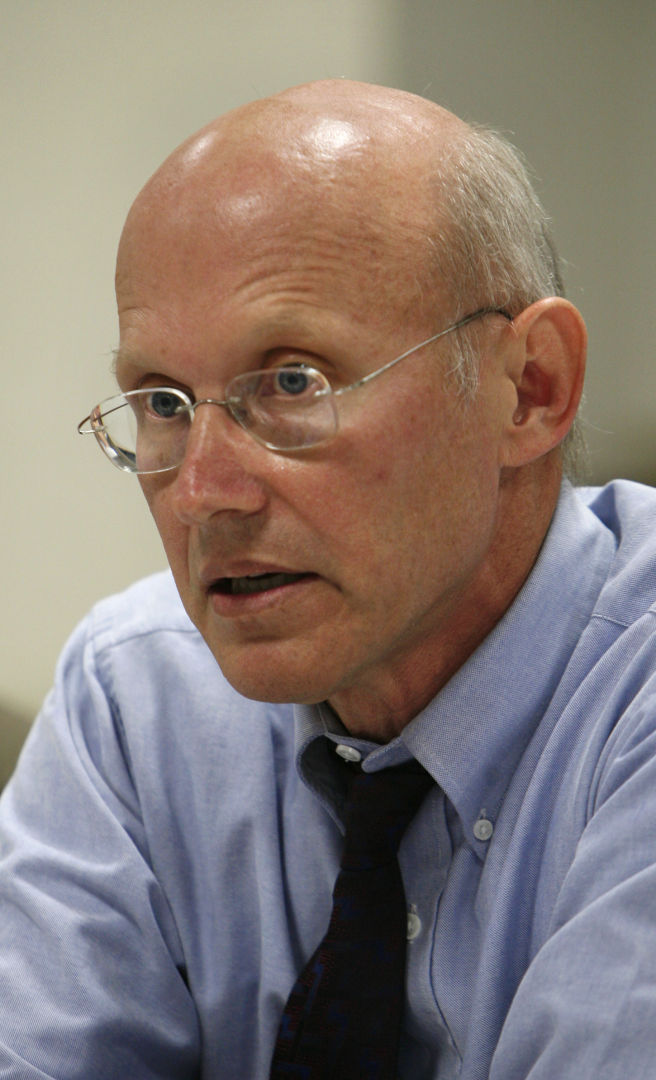