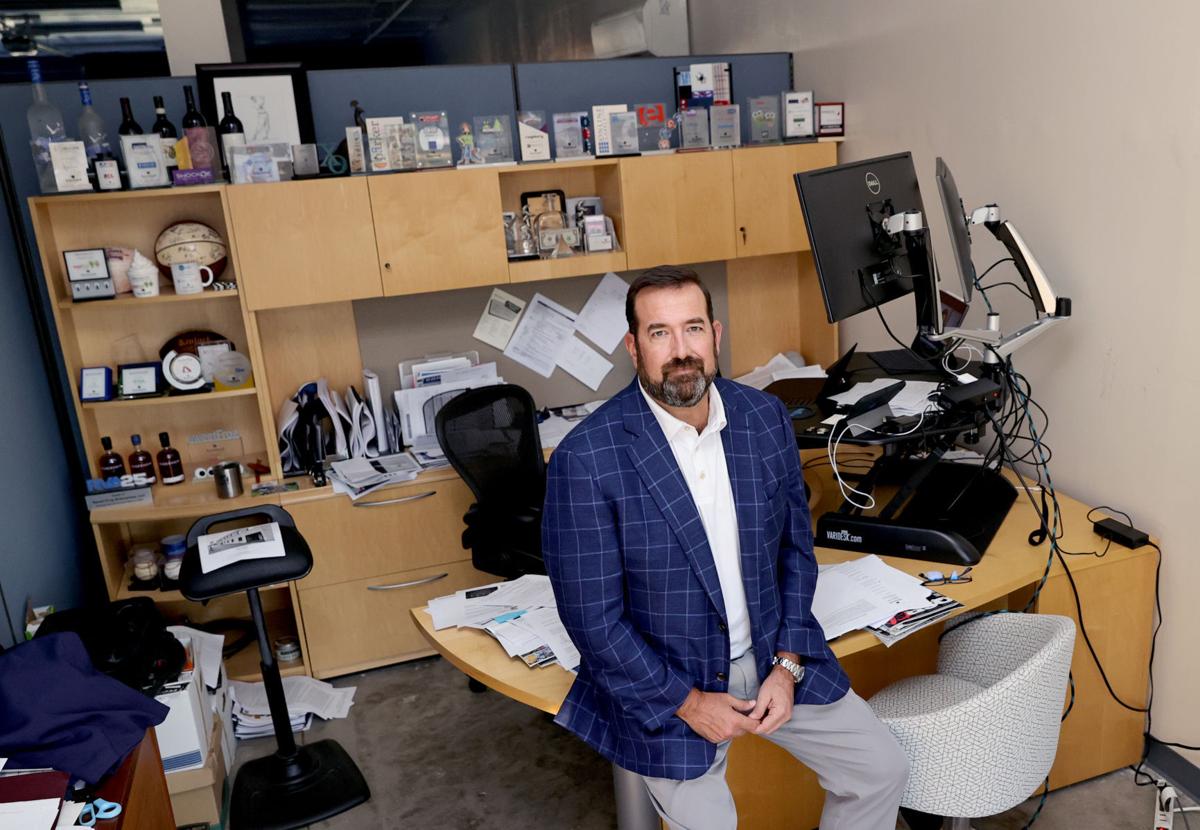 Patrick Galleher, the managing partner of Boxwood Partners, a Richmond-based investment bank, is shown at his office in Richmond on Monday, Nov. 16, 2020. 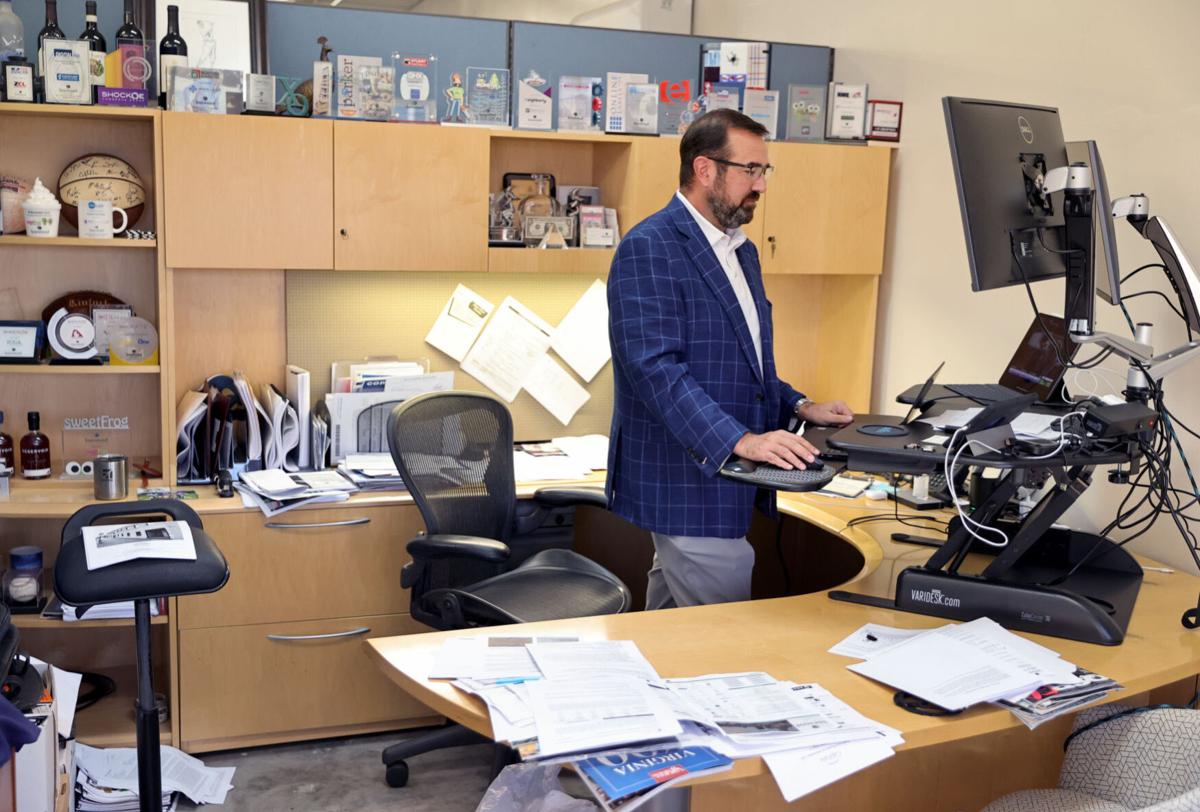 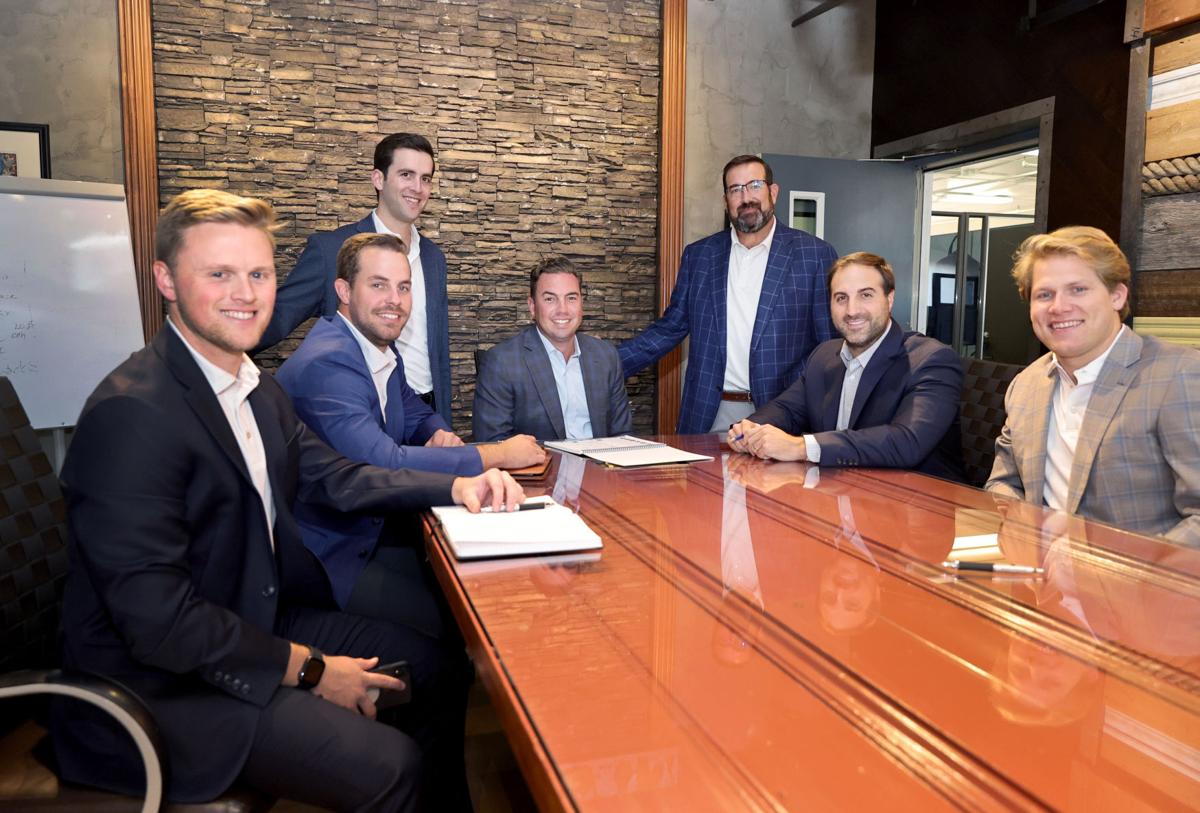 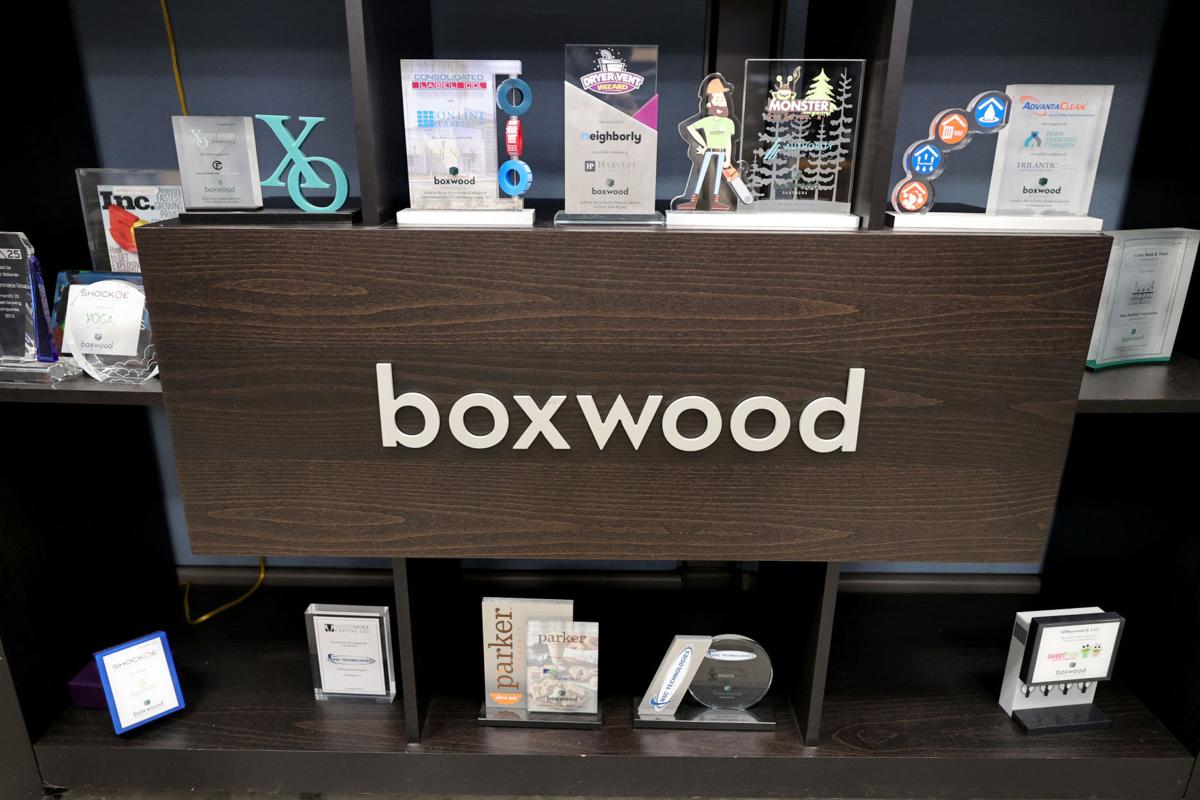 Tombstones representing Boxwood Partners’ merger and acquisition deals over the years are placed around the company logo at the office. 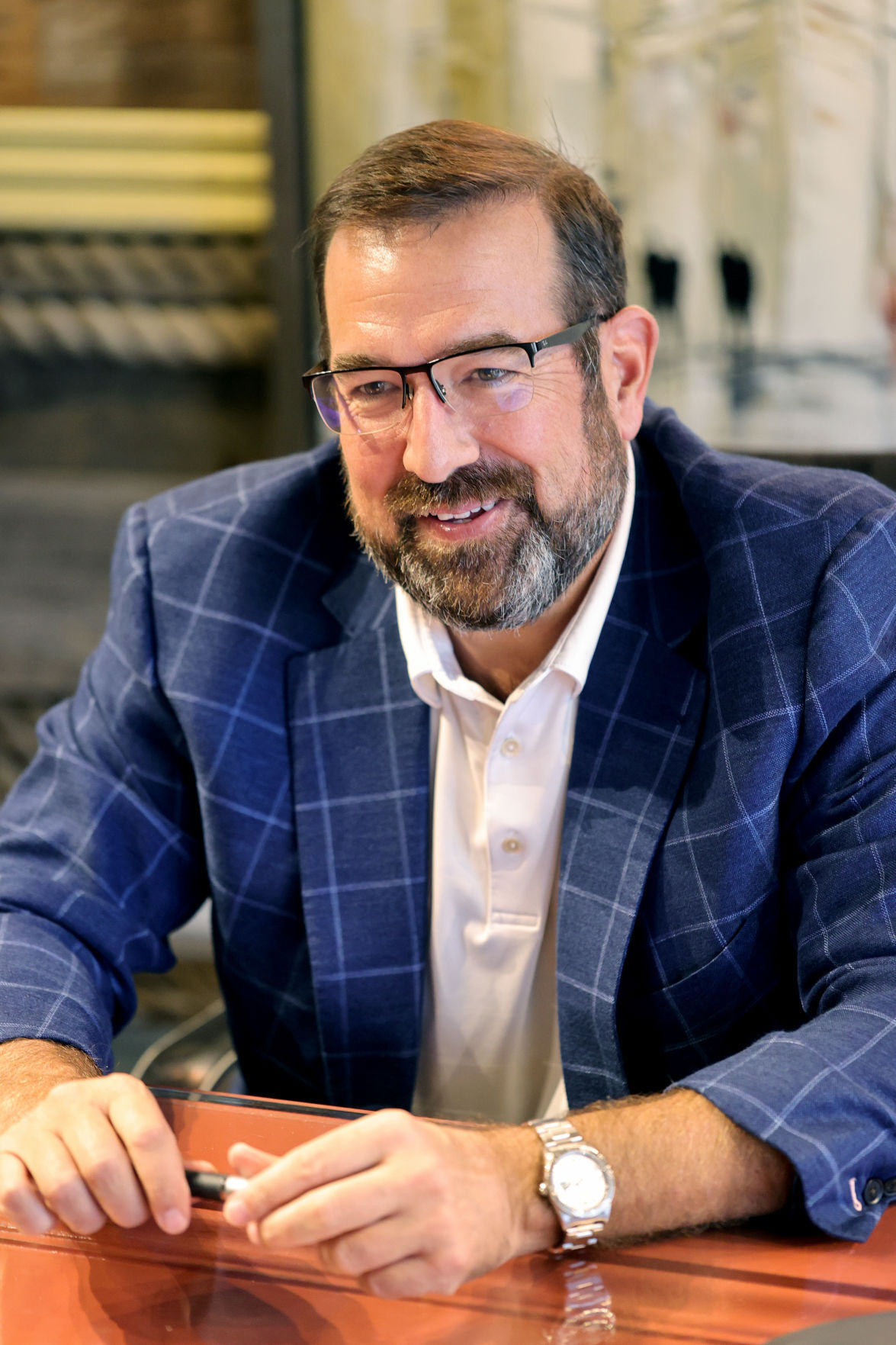 Patrick Galleher, the managing partner of Boxwood Partners, a Richmond-based investment bank, is shown at the company in Richmond on Monday, Nov. 16, 2020. 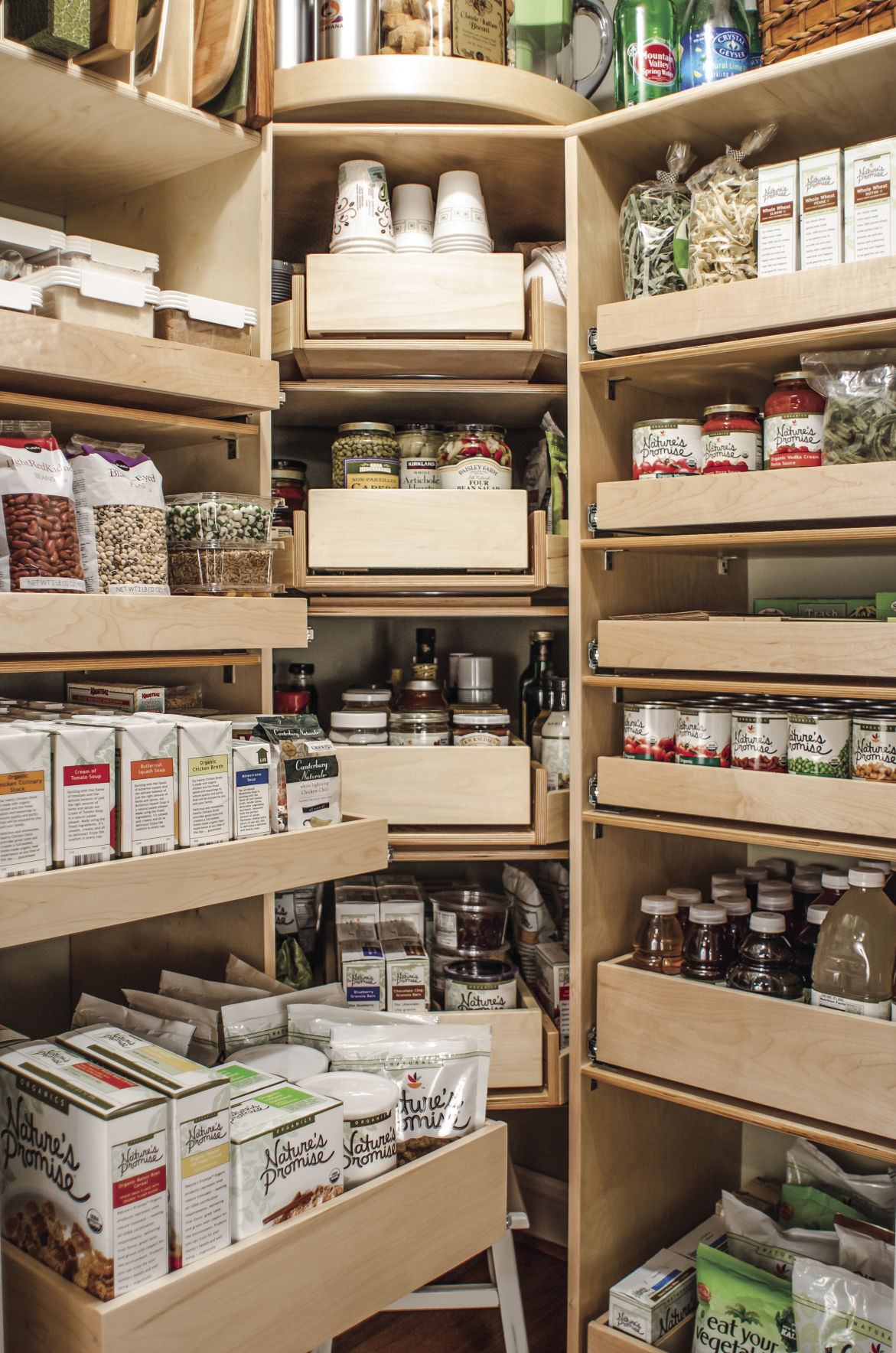 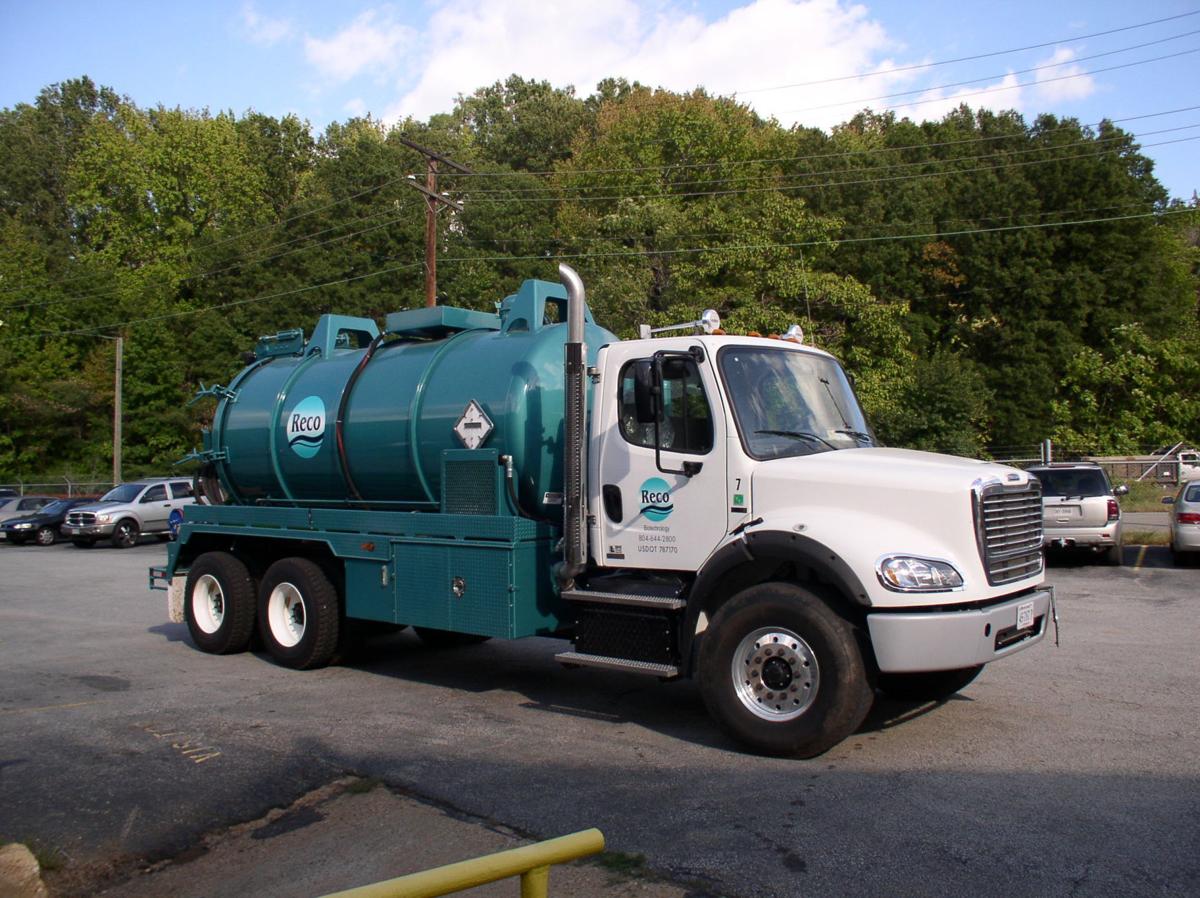 Even amid the coronavirus pandemic, 2020 has proved to be a strong year for investment banking deals managed by Boxwood Partners.

The boutique investment bank with an office in Richmond — the headquarters moved from Richmond to Florida last month — has provided advisory services to eight companies on merger and acquisition deals this year.

“That’s a good year for an investment bank our size,” said Patrick Galleher, Boxwood’s managing partner. “The market is great.”

Despite the economic impact of the pandemic, “among companies that did well during COVID, we have got some great clients,” he said. “The private equity markets are still flushed with cash and the debt markets are functioning well, considering everything that has happened.”

Most recently, last week Boxwood announced it had advised Virginia American Industries, a provider of wastewater treatment services and biodiesel fuels, on its sale to Shamrock Environmental Corp.

Boxwood provides advisory services on deals in the middle market, which it defines as deals between about $75 million to $1 billion in value.

“Boxwood has grown over the last three years,” Galleher said. “We’ve moved up in the middle market, and we are trying to hire new investment bankers in the Richmond market.”

Galleher said buyers such as private equity firms that look to acquire middle-market businesses previously had focused on how well those companies performed during the recession of 2008 and 2009. Now, they are looking for companies that have shown resilience during the pandemic.

Boxwood was founded in 2006. Galleher, a University of Richmond graduate, joined the firm in 2007 and bought out the original partners.

In its Richmond office, the company’s shelves are stacked with tombstones — small statuettes that commemorate each of its M&A deals over the years.

“A lot of blood, sweat and tears goes into each one of those,” Galleher said.

In early November, Boxwood decided to move its headquarters legally from Richmond to a small office in Jupiter, Fla., in Palm Beach County. Galleher said the decision was partly based on strong market conditions there, with a large number of middle-market firms in Florida looking for merger and acquisition opportunities, and partly because of tax advantages in Florida.

Yet Boxwood still plans to maintain a significant presence in Richmond, where it employs eight people. The company is planning to move early next year from its current office on Ownby Lane in Richmond into a new 10,000-square-foot office on Roseneath Road in Scott’s Addition.

Galleher has a somewhat unusual recruiting style for Boxwood jobs. Currently, every staff member at the office played a college sport.

“It is a unique crew — very competitive,” said Galleher, who played golf at UR. “We have found that it is a successful formula for putting a team together. You get people who are used to time management and balancing.”

“Investment banking is all about being able to persevere in tough situations and keep working hard,” he said.

The company focuses on doing deals for companies in technology-enabled services, franchisors, and industrial and distribution companies. Four of its deals in 2020 were managed for businesses that are franchisors.

Some of Boxwood’s deals this year include:

The company employs about 50 people, half of them in Virginia, where the Reco Biodiesel business has a production plant that makes biodiesel fuels from cooking oils.

“The market right now is good,” said Mike Schleinkofer, the company’s president. “The production facility is operating about as strongly as it can right now.”

The company’s sale during a pandemic was “sort of a counterintuitive kind of thing, I suppose,” Schleinkofer said. “What happened is when we talked with Boxwood, they felt like it would be a good time. The whole thing came together nicely.”

ShelfGenie was founded in Richmond in 2000 and was acquired in 2007 by investors who moved the company’s headquarters to Atlanta and started franchising the brand. ShelfGenie since has grown to cover 50 franchise locations in 275 markets in the U.S. and Canada. It has a factory near Birmingham, Ala., that makes custom shelving.

ShelfGenie will be able to grow even more with access and exposure to Neighborly’s more than 10 million customers, the companies said.

“It was a good time to sell based on the economy and COVID, and Boxwood did a good job negotiating for us,” said Barry J. Falcon, who was ShelfGenie’s chairman prior to the sale. “Private equity companies are looking for home services brands.”

Founded in 2008, Monster Tree Service has about 200 franchise locations in the U.S. that provide services in the $21 billion tree care industry. Authority Brands owns eight franchising brands with nearly 1,000 franchisees in the U.S. and overseas.

In November, Boxwood advised Service Team of Professionals, or STOP Restoration, a fire and water damage restoration company, on its sale to Authority Brands. STOP Restoration is based in Indiana and operates in 31 U.S. markets.

WATCH NOW: Carvana is going ahead with plans to build $25 million vehicle inspection center in Chesterfield

Online used auto retailer Carvana Co., which had initially scrapped plans to build a facility on a wooded tract along Interstate 95 in Chester…

Patrick Galleher, the managing partner of Boxwood Partners, a Richmond-based investment bank, is shown at his office in Richmond on Monday, Nov. 16, 2020.

Tombstones representing Boxwood Partners’ merger and acquisition deals over the years are placed around the company logo at the office.

Patrick Galleher, the managing partner of Boxwood Partners, a Richmond-based investment bank, is shown at the company in Richmond on Monday, Nov. 16, 2020.