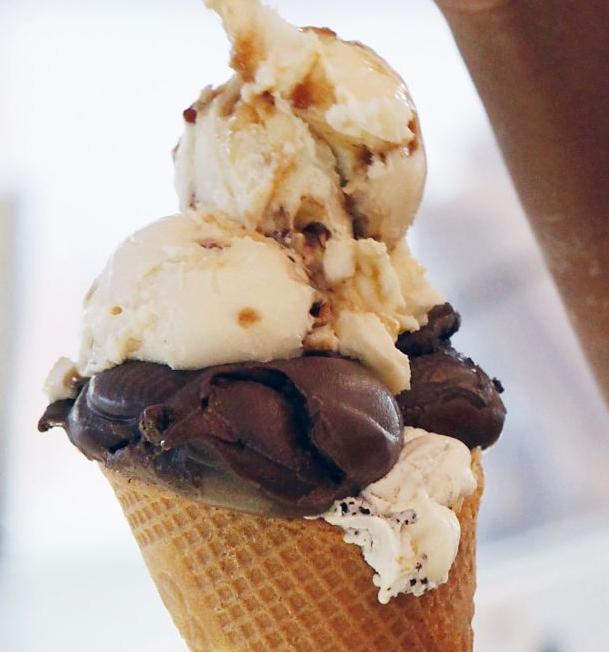 An employee at Gelati Celesti scoops ice cream into a cone 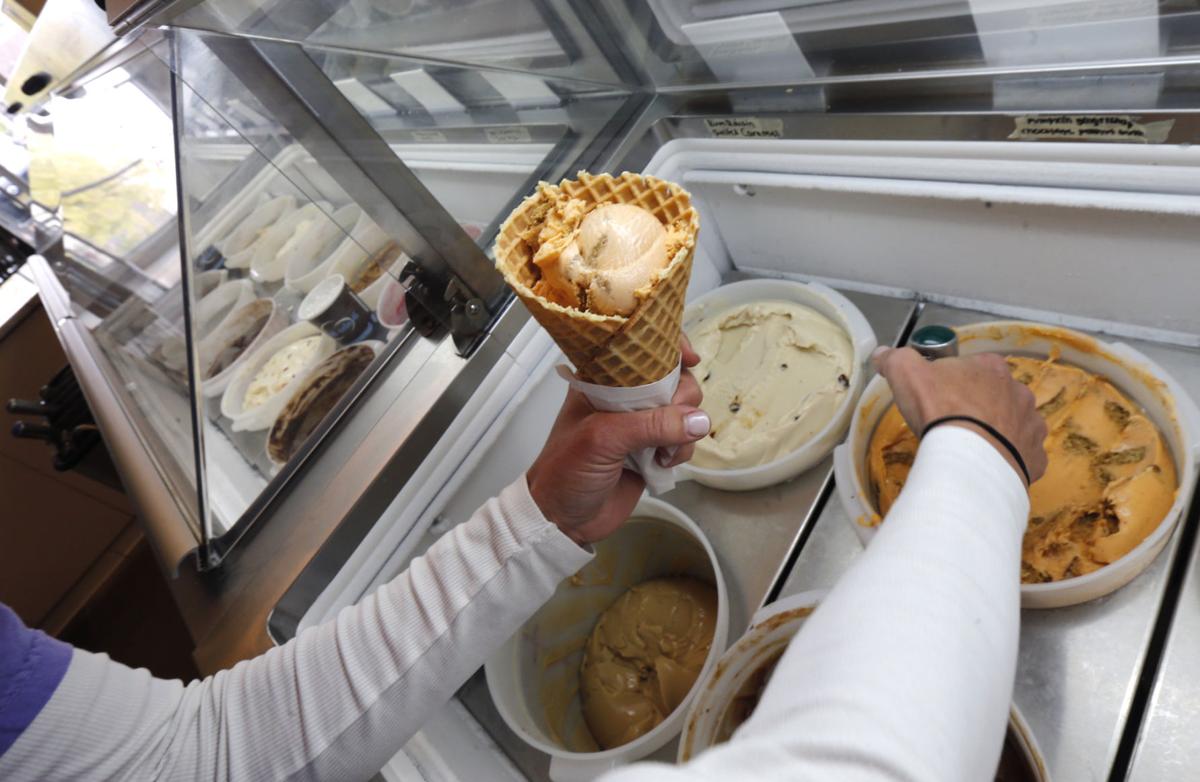 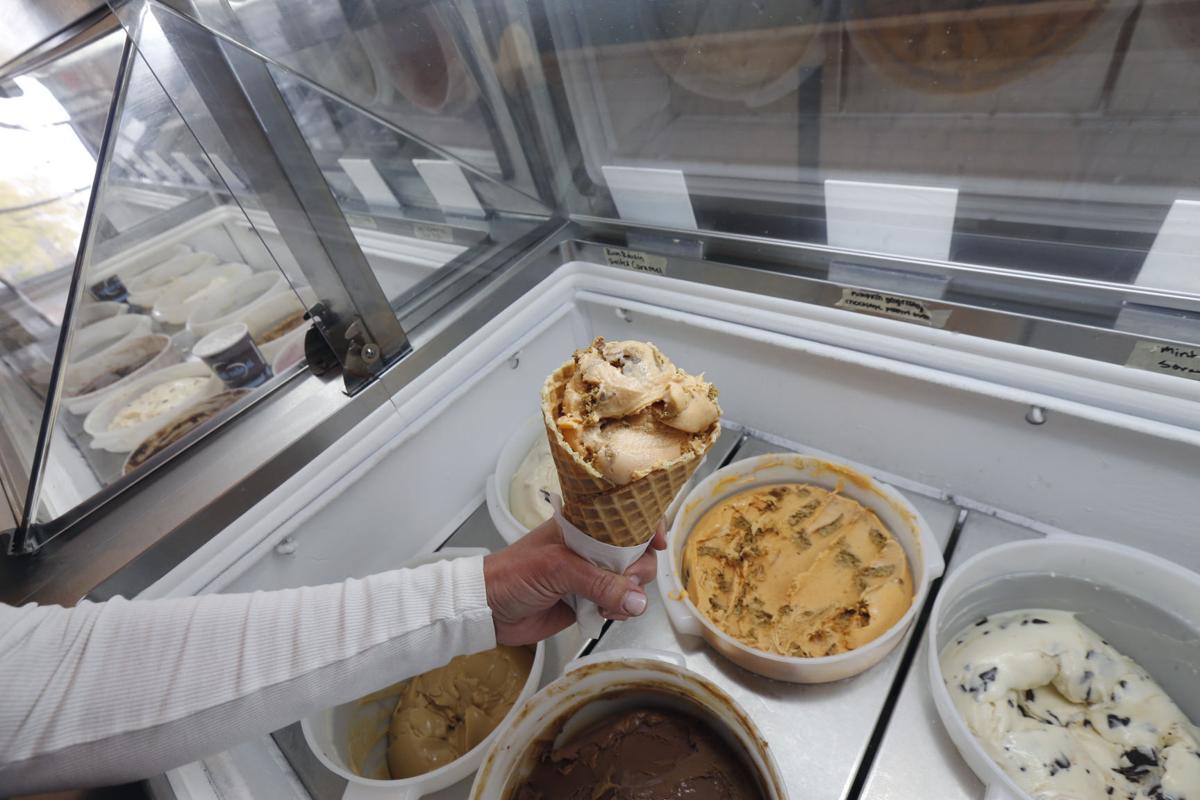 An employee of Gelati Celesti holds a homemade waffle cone with a seasonal pumpkin offering.

Gelati Celesti will be scooping up its brand of ice cream in a location in Hanover County.

But the locally owned chain’s new store won’t be a full-fledged ice cream shop — at least not initially. The shop is slated to open later this month.

The store will be open for takeout only. The company hopes to phase in the sale of cups of ice cream, but that won’t happen initially, he said.

“We were trying to figure out a way to generate some sales without a big capital investment,” said Rosser, noting that Gelati Celesti was able to sign a six-month lease with The Rebkee Co., which owns the shopping center, rather than having a long-term lease.

“We hope everything goes great and we will be able to convert it into a full-fledged store,” he said. “COVID-19 has forced us to adjust our operations and rethink strategy, and like most other small companies, we have to find creative ways to maintain our business. This pop-up opportunity allows us to come to a new area and satisfy customer demand.”

The store, which is a couple of doors from the Kroger Marketplace and is next to Marty’s Grill restaurant, should open just before Christmas, he said.

Meanwhile, the company will put its ice cream truck in the shopping center’s parking lot from 2 to 9 p.m. daily beginning on Friday to serve the pints and quarts.

Gelati Celesti had been looking for a location in that area for a couple of years, Rosser said.

“There is a big residential area around there and it is a great center with lots of traffic,” he said.

This makes the eighth location overall for Gelati Celesti — and its seventh in the Richmond region.

It has Richmond-area locations at Gold’s Gym Plaza in Henrico County; Stony Point Shopping Center on Huguenot Road; The Corner at Short Pump across from Short Pump Town Center; at 1400 N. Arthur Ashe Blvd. at the corner of Norfolk Street in Scott’s Addition; at 5808 Grove Ave. near Libbie Avenue; and at 13487 Hull Street Road in the Swift Creek Place shopping center. It also has a shop in the Hilltop West Shopping Center in Virginia Beach.

Gelati Celesti was founded in 1984 by Peter Edmonds and his father, John. Rosser and his wife, Kim, bought the business in 2010 and have expanded it since then.

The first national paid sick leave law is now gone. But employers can voluntarily provide leave to workers for the next three months in exchan…

Getting to know: Andrea Wilson with Amazon

An employee at Gelati Celesti scoops ice cream into a cone

An employee of Gelati Celesti holds a homemade waffle cone with a seasonal pumpkin offering. 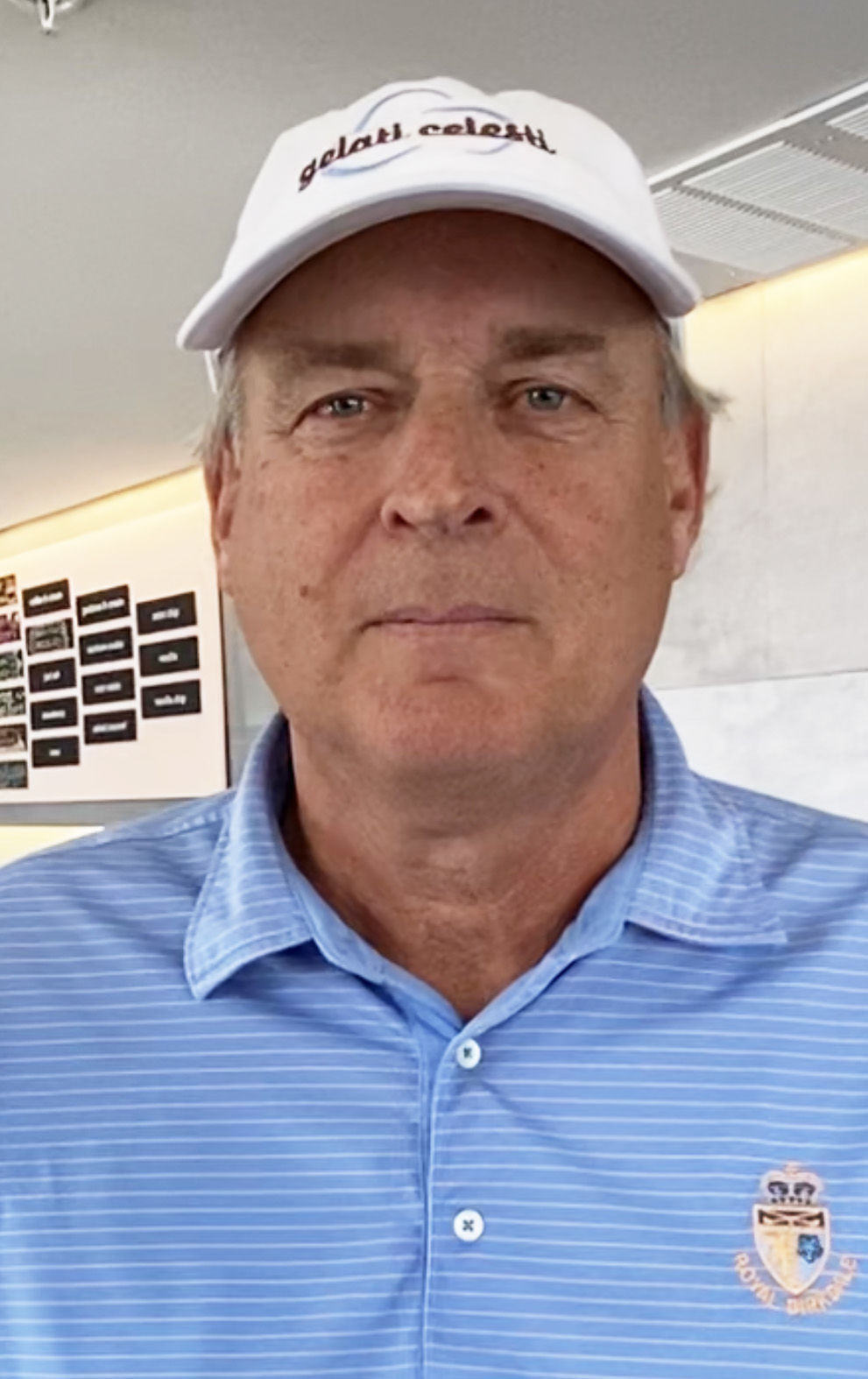 Steve Rosser is co-owner of the Gelati Celesti chain