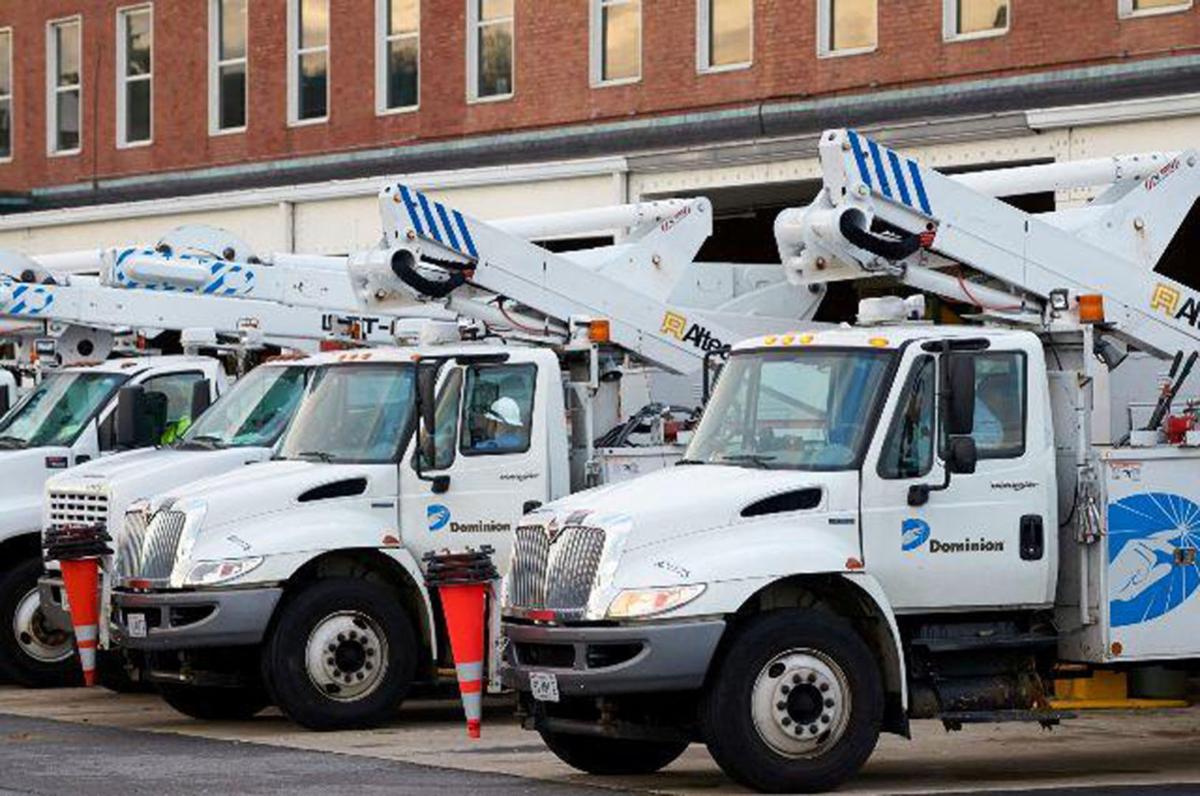 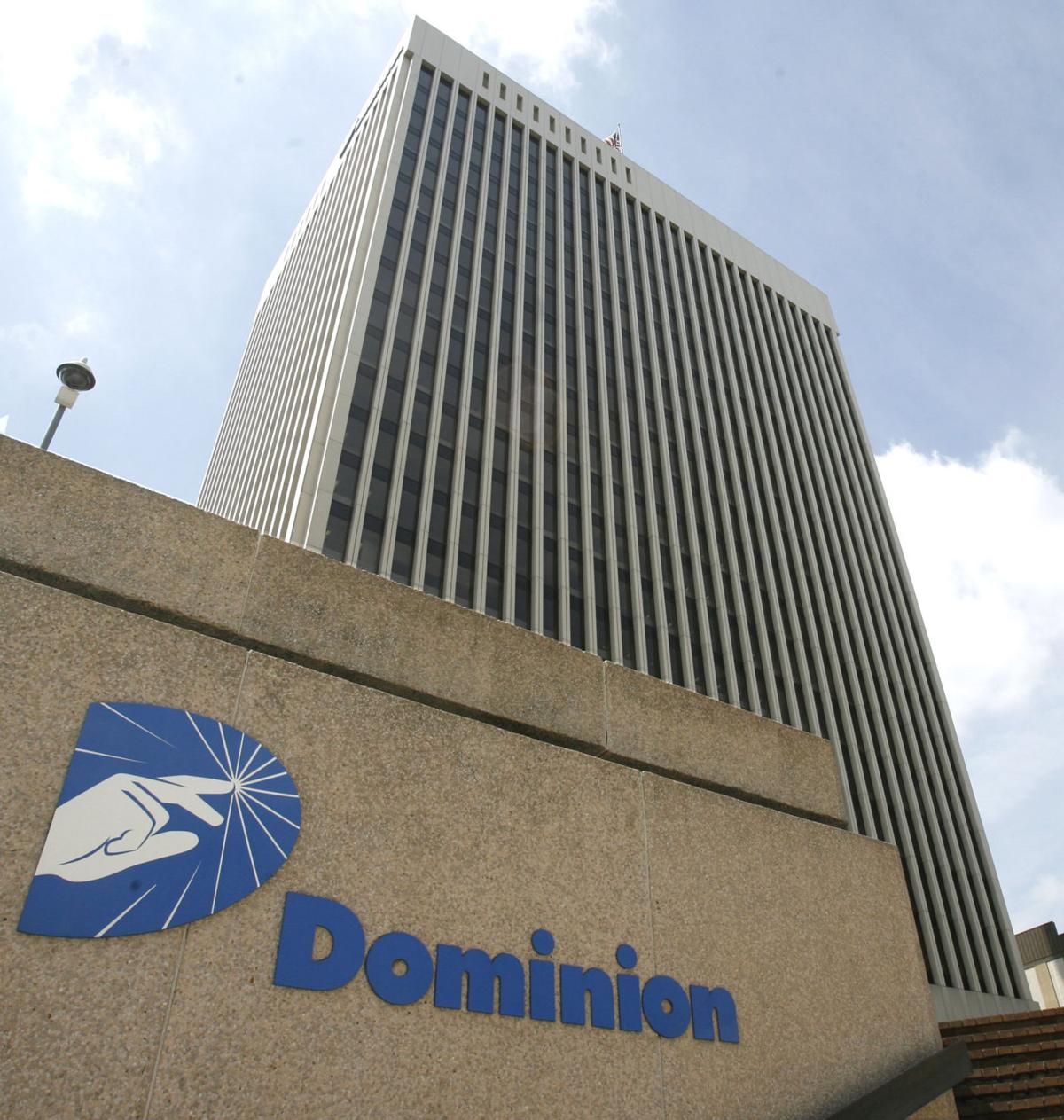 Customer refunds and changes to Dominion Virginia Power’s base rates are officially on hold until 2022.

McAuliffe, a Democrat, said he initially was concerned about the legislation.

“However, after working with the General Assembly to make several key changes, I have concluded that this legislation represents a net positive benefit to Virginians and to our economy,” the governor said in a statement.

A spokesman for Attorney General Mark R. Herring, a potential Democratic candidate for governor in 2017, noted that the state’s chief lawyer opposed the bill during the legislative process. Lawyers from the attorney general’s division of consumer counsel repeatedly urged state lawmakers not to halt financial reviews of major utilities, which are held every two years.

The governor’s signature came after weeks of lobbying by the power company, major industrial customers and environmentalists. McAuliffe even discussed the bill in a one-on-one meeting with Thomas F. Farrell II, CEO of Dominion Resources Inc., the parent company of Dominion Virginia Power.

The final bill freezes base rates, which account for about 60 percent of a customer’s bill. Fuel charges and special charges for power plants still can rise or fall during the rate freeze.

Dominion has agreed to speed up a cut in fuel costs, which should result in savings of about 5 percent — just more than $5 per month for the typical residential customer by April, instead of by the middle of this year. Industrial customers will see bills fall by about 10 percent.

The company, not customers, will cover the cost of recovering from any major storms during the next five years.

“This bill is the result of strong collaboration among bipartisan legislative leaders and General Assembly members along with business, consumer, community and environmental groups,” said David Botkins, a spokesman for Dominion.

Late changes to the bill commit Dominion to build large solar energy facilities in the state by 2020. The company already had been considering solar plants in Virginia, but the Senate bill now guarantees that a projected $700 million investment will occur.

A bill that is heading toward likely approval in the Senate also would establish a Virginia solar energy development authority that could help Dominion and other companies obtain tax credits and low-cost financing to build the solar projects. McAuliffe said the authority, when operational, should work to help implement solar energy projects quickly.

Another amendment directs large utilities to help low-income customers with energy assistance and weatherization of homes. McAuliffe signed an executive directive alongside the bill that orders the Department of Social Services and Department of Housing and Community Development to work with utilities to implement the programs.

The Virginia chapter of the Sierra Club said it was disappointed that the governor signed the bill.

“This is a time for greater transparency and oversight, not less,” said Glen Besa, director of the club’s Virginia Chapter. “There are vaguely defined commitments to efficiency and solar power in the law that we will be counting on the governor to push Dominion and Appalachian Power to implement to address climate change.”

The bill cleared the Senate on a 32-6 vote and the House of Delegates on a 72-24 vote. Environmental groups, which had spoken against the bill in committee hearings, generally said they still do not like the bill but consider the new solar energy provisions an important victory.

Dominion said that if it closes any coal-fired power plants during the next five years, shareholders will absorb the costs. Under current state law, the company’s 2.4 million customers are responsible for paying for plant closures. Customers would have to pay for any plants that close in 2020 or later.

The company has said that proposed U.S. Environmental Protection Agency rules put coal-fired power plants worth about $2.1 billion at risk of closure. The bill would require the State Corporation Commission to approve the closure of any power plants during the next five years.

The law also freezes base rates and suspends reviews for Appalachian Power Co., which serves the western part of the state. Appalachian Power’s next rate review will be in 2020. The company paid a small refund to its Virginia customers, about $6 per customer, late last year.

Appalachian Power President Charles Patton told West Virginia’s energy regulators last month that the company believes it likely would need to refund Virginia customers in 2016. Those refunds now will be on hold.

Dominion gives away about $15 million a year through its charitable foundation and is one of the state's largest donors to political campaigns.

The bill would freeze base rates but could also keep customers from getting refunds if the state's largest utilities earn more than they should.

Dominion offers lower rates, but only if regulators surrender power

Customers could see their bills shrink and some parts of their rates frozen, but they would also give up the chance to earn refunds for several years.

The bill would significantly reduce the ability of the State Corporation Commission to regulate the company's activities over the next five years. In exchange customers would see their base rate frozen for five years.