Genworth Financial has agreed to be acquired by China Oceanwide Holdings Group Co. Ltd. for about $2.7 billion.

Among other steps, Genworth said it might offer 19.9% of its U.S. mortgage insurance business in an initial public offering. The company also is making plans for a debt offering in the “near term.”

Genworth, which sells home mortgage and long-term care insurance, has about $1 billion in debt maturing in 2021. The company also is facing potential liabilities in a lawsuit filed by a European insurer that bought two businesses from Genworth in 2015.

The steps to address the company’s financial obligations come as Genworth’s planned acquisition by China Oceanwide Holdings Group Co. Ltd. is being delayed by up to three additional months.

The two companies said Tuesday they have agreed to extend the merger deadline from June 30 to Sept. 30. The new deadline would push the planned closing of the deal to nearly four years after it was announced in October 2016.

China Oceanwide, whose global holdings include real estate investments in New York, California and Hawaii, agreed to buy Genworth for $5.43 a share, or about $2.7 billion. Shares fell 9.77%, or 25 cents, to close at $2.31 Tuesday.

Genworth shareholders approved the acquisition in March 2017, but the planned closing of the deal has been extended 15 times as Genworth faced numerous delays getting approval from various state and federal insurance industry regulators.

China Oceanwide is now trying to come up with money to close the deal amidst a severe economic downturn caused by the coronavirus pandemic.

“Oceanwide has indicated that the financing has been delayed due to the COVID-19 pandemic and uncertain macro-economic conditions,” Genworth said on Tuesday.

Genworth, which has thousands of employees in Virginia, said the latest extension gives Oceanwide additional time to finalize the financing for the acquisition. Financing for the deal might include debt funding of up to $1.8 billion through Hony Capital — a Chinese private equity firm — or other third parties, Genworth said.

“We heard from our stakeholders that they would like greater assurance that the Oceanwide transaction is making progress towards closing,” said Tom McInerney, Genworth’s president and chief executive officer, in a statement.

“This extension and associated milestones address stakeholders’ concerns and provide our board with the flexibility to execute on our strategic priorities and maximize shareholder value while we continue to work with Oceanwide to close the transaction.

“We continue to believe the transaction represents the best and most certain value for Genworth’s shareholders,” McInerney said.

Lu Zhiqiang, the chairman of Oceanwide, also reiterated his commitment to the transaction.

“We have overcome many hurdles during the past three and half years and continue to persevere because of the future value of Genworth to our vision of pursuing the significant opportunities for long-term care insurance in the U.S., China and the rest of Asia,” he said in a statement.

Genworth Financial has agreed to be acquired by China Oceanwide Holdings Group Co. Ltd. for about $2.7 billion. 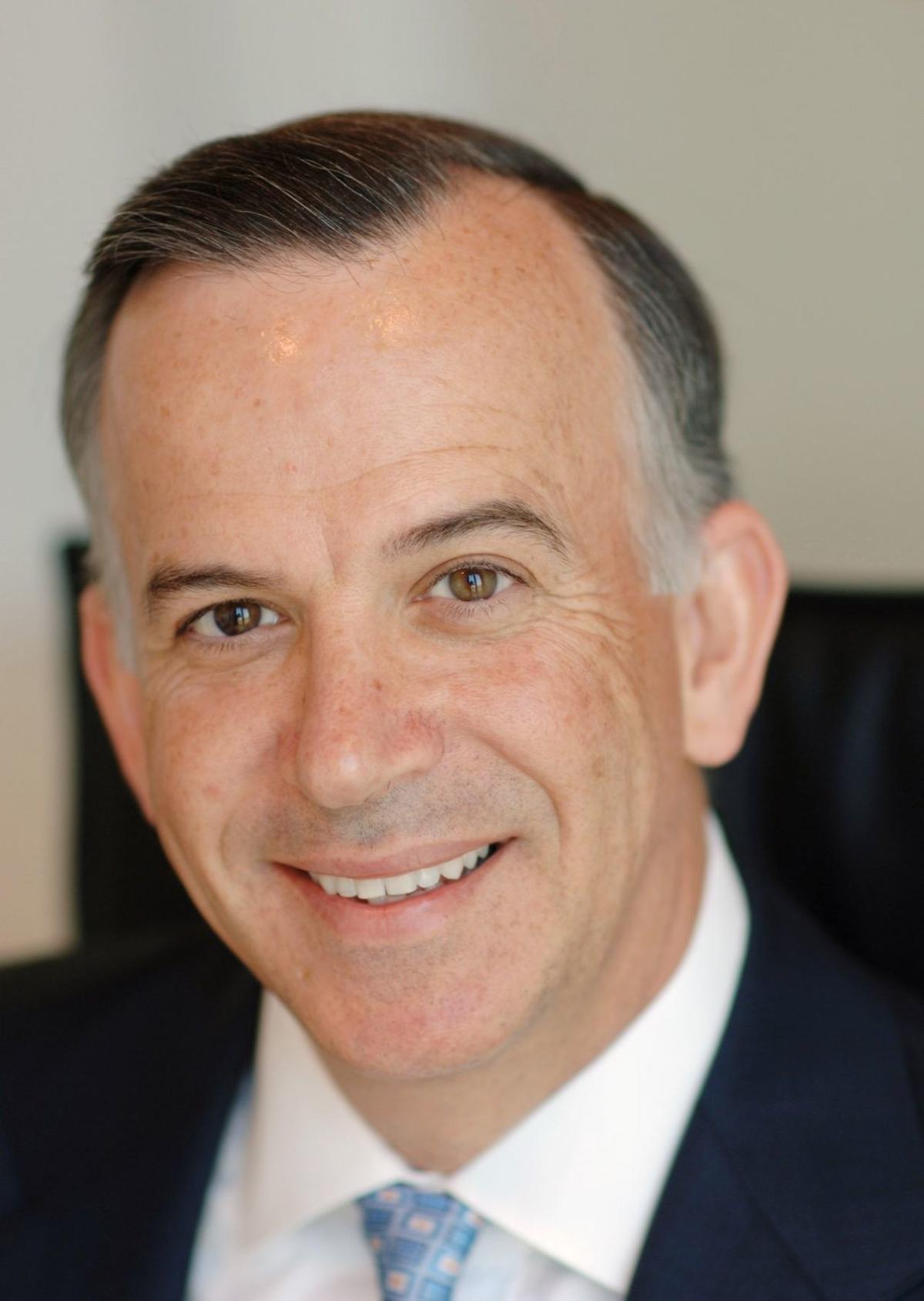