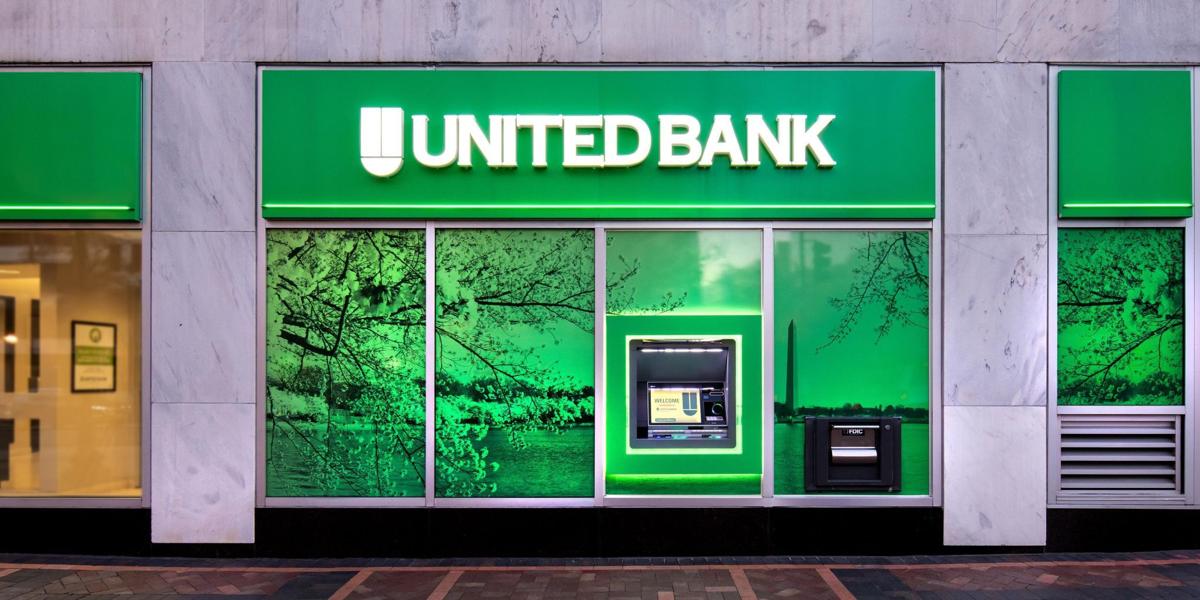 A United Bank branch in the District of Columbia. 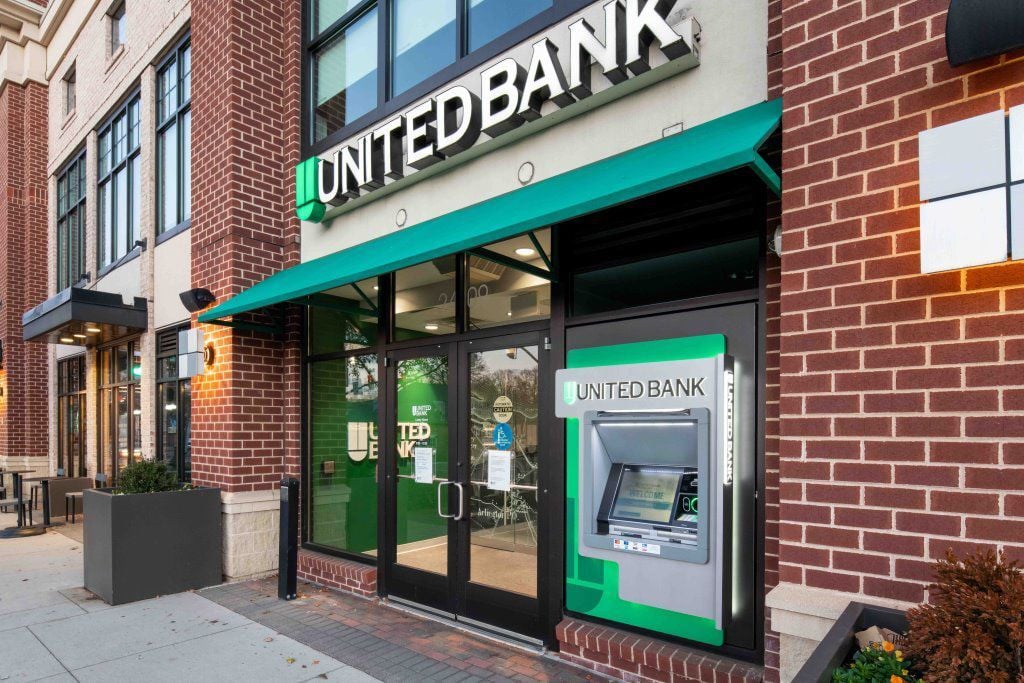 The deal will put United Bank branches in new markets including the Richmond region, Lynchburg, the Northern Neck as well as in the Baltimore and Annapolis, Md., areas. 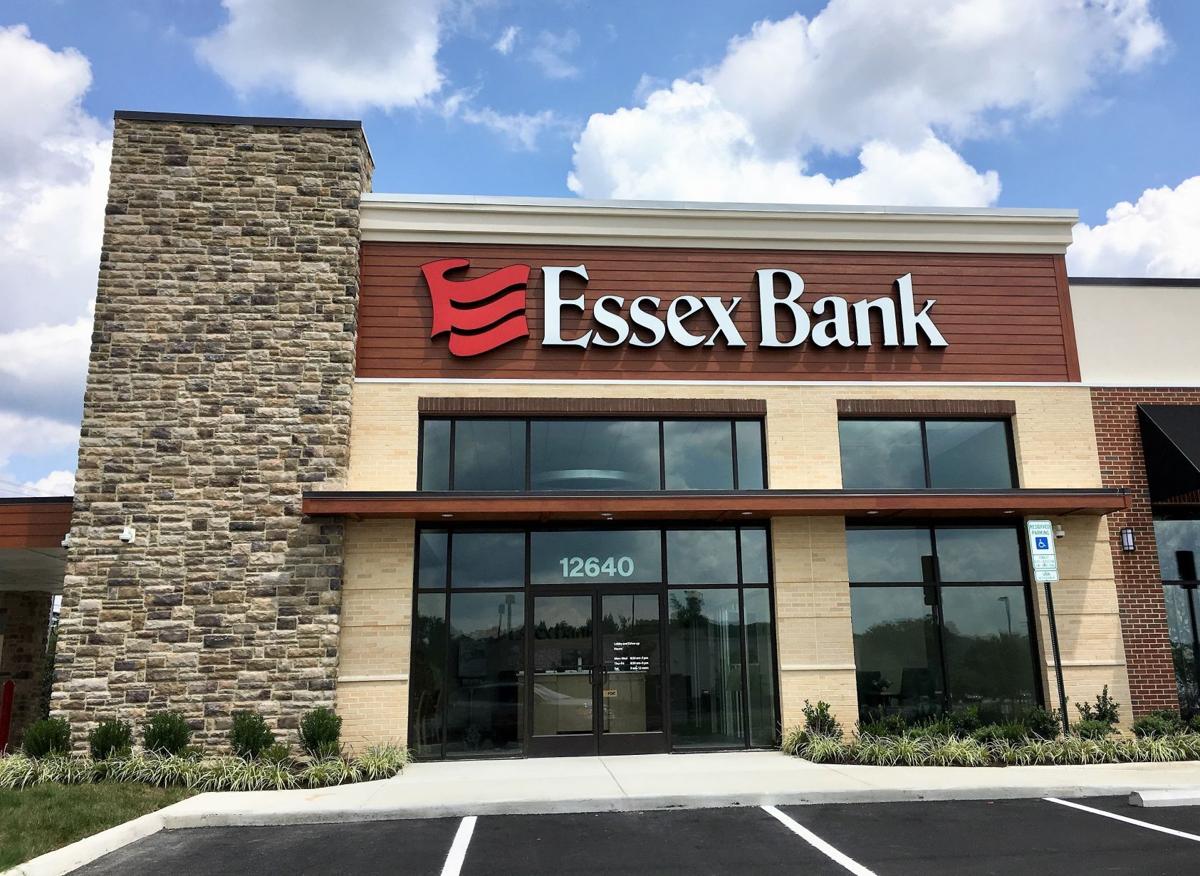 The Richmond region will be losing a banking headquarters when a West Virginia-based financial institution receives approval to acquire the parent company of Essex Bank in a $303.3 million deal.

The combined banks will have nearly $29 billion in assets and rank as the 38th-largest banking company in the U.S. based on market capitalization. Community Bankers Trust has assets of about $1.7 billion.

The deal, announced Thursday, is expected to be completed in the fourth quarter, subject to customary closing conditions including approval by shareholders of Community Bankers Trust.

Essex Bank has 24 branches - 18 in Virginia and six in Maryland - and two loan production offices. The bank has 10 branches in the Richmond region and its headquarters is in the Deep Run III building at 9954 Mayland Drive.

United Bank, which is based in Fairfax, has 223 offices in Virginia, Maryland, the District of Columbia, North Carolina, South Carolina, Georgia, Pennsylvania, West Virginia and Ohio.

The deal will put United Bank branches in new markets including the Richmond region, Lynchburg, Northern Neck as well as in the Baltimore and Annapolis, Md. areas. United Bankshares said the merger will strengthen its position as one of the largest and best performing regional banking companies in the Mid-Atlantic.

"We have wanted to be in Richmond for a long time so this was a wonderful transaction for us," said Richard M. Adams, United Bankshares' chairman and CEO. "We are the largest chartered bank in the Commonwealth of Virginia and we were not in Richmond. We needed to be there."

The deal could provide a springboard for United Bank to add additional branches in the Richmond region over time. "That's certainly a possibility, but philosophically we have been acquisitive vs. building branches but that's something in that particular market that we would consider," Adam said.

Adams joined what was then Parkersburg National Bank - a predecessor to United - 45 years ago at age 29 when he was named president and CEO. The bank had a single-office with $100 million in assets.

Under Adams’ leadership, United Bankshares has completed 32 acquisitions - Community Bankers Trust would be No. 33 - and has created a banking organization with $27 billion in assets and nearly 3,000 employees.

"It just made sense to hook up with a larger bank that has the firepower to compete more effectively, to invest more in the communities that we're in and do the things that we want to do but just didn't have the size and the scale to do," said Smith, who joined the company in 2009 and became its president and CEO in 2011.

"We've known them for a while and talk to them. They're just an excellent run bank. Their core values are spot on with our core values, and they've just done a great job with how they expand and how they go into new markets," he said. "So it just made a lot of sense for us to hook up with them and I think it's a really good match."

Community Bankers Trust's board decided in April to entertain offers, said Smith, who will remain as regional president overseeing the existing Essex Bank locations in Virginia.

Kent Engelke, chief economic strategist and managing director at Capitol Securities Management Inc., a brokerage and investment firm in Henrico, said he believes this deal is just the beginning of more bank mergers. "Speaking generically, compliance costs are exponentially rising. This combined bank size will enable it to efficiently deal with even more rising regulation that could potentially hinder the smaller brethren," he said.

A United Bank branch in the District of Columbia.

The deal will put United Bank branches in new markets including the Richmond region, Lynchburg, the Northern Neck as well as in the Baltimore and Annapolis, Md., areas. 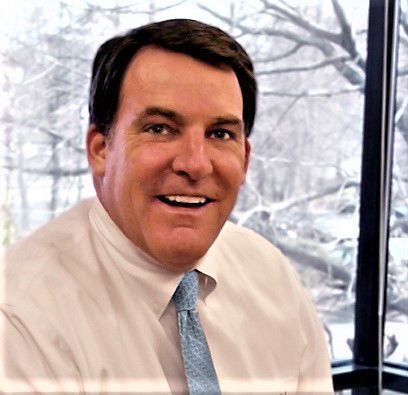 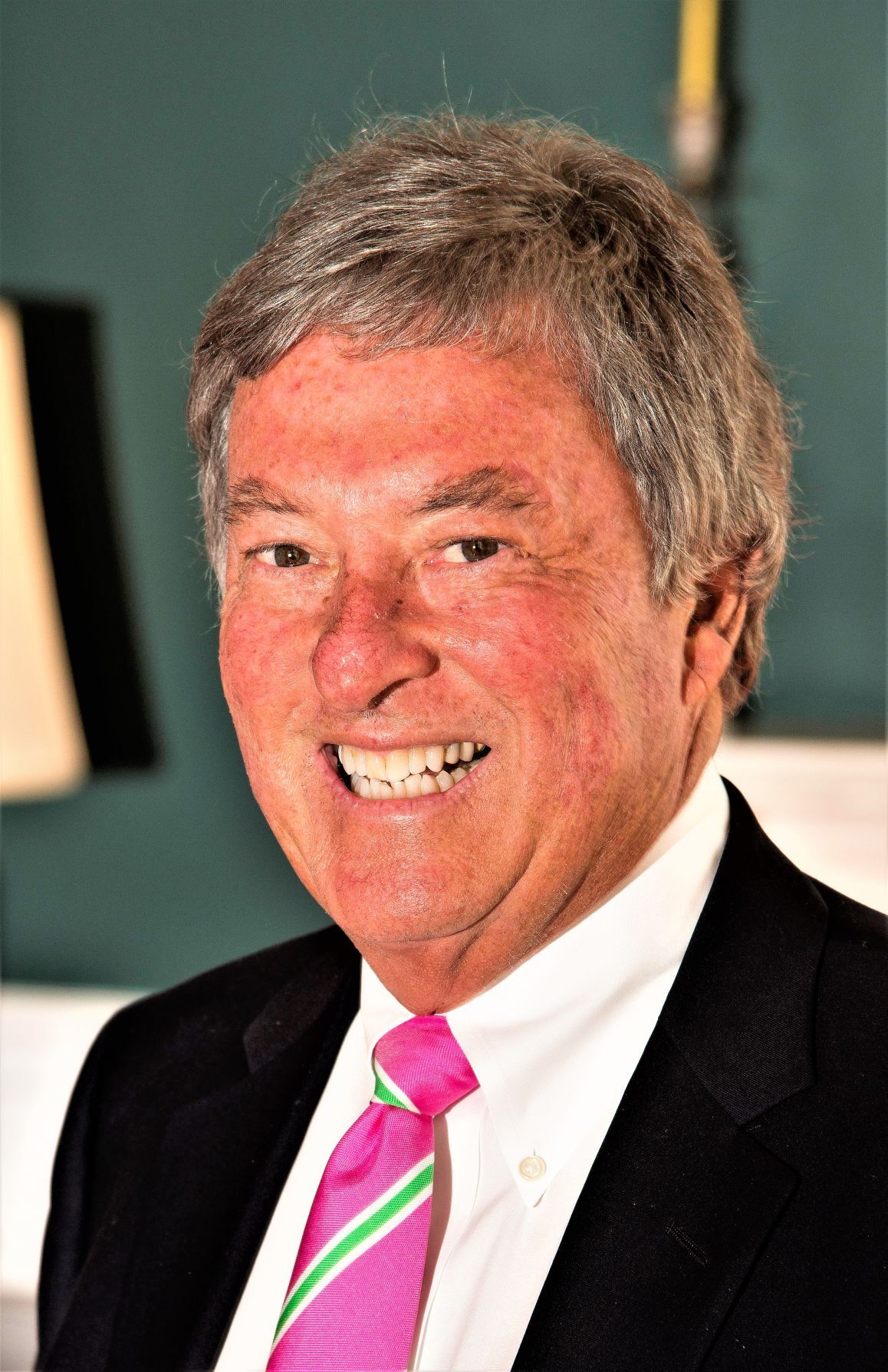