Home prices in the four core jurisdictions of the Richmond area soared last year as strong demand outpaced the prior year and caused inventory of previously occupied homes to shrink.

The median home price, with half the houses selling for more and half for less, stood at $325,000 at the end of 2021 for previously occupied homes sold in the city of Richmond and in Chesterfield, Hanover and Henrico counties, according to a report by the Central Virginia Regional Multiple Listing Service.

Home prices surged at a double-digit rate in 2021, which is the first time this has occurred in years, showing how competitive the area’s housing market is, said Laura Lafayette, the CEO of the Richmond Association of Realtors.

“I think the dynamics that exist today are the cause of the double-digit year-over-year price appreciation. I don’t see them changing,” she said.

“So that’s insufficient supply and when demand outstrips supply this is what you get. We do have some new construction coming online but the majority of our data reflects resale,” she said. “I really think that this is a supply-demand issue. It’s some natural growth and price appreciation, but historically that’s more around the numbers of 5% to 7% year-over-year. But just generally speaking, a significant portion of this price appreciation is absolutely supply [and] demand.”

Chesterfield led the area in median home price growth on a percentage basis with an increase of 13.9% to $326,000 last year from 2020. Among the four localities, Hanover had the highest median price dollar figure — at $384,408.

Richmond had the highest sales growth on a percentage basis, with the number of homes sold jumping 10.5% from 2020. Chesterfield had the most unit sales year-over-year among the four localities at 7,762 homes sold.

Home sales in Chesterfield were down 8% in the fourth quarter compared with the same period in 2020, while Hanover had 4% fewer sales. Sales in Henrico rose 1% and increased 0.3% in Richmond.

In the 16 jurisdictions, which encompasses the four core localities plus the Tri-Cities and nine other localities in Central Virginia, 25,120 homes were sold last year, up 8.4% from 2020.

Pending sales activity also moderated in the core Richmond region during the fourth quarter with 4,109 pending sales in the area, down 5% from the same time in 2020. The sharpest slowdown occurred in Hanover where pending sales fell 15%, followed by a decline of 8% in Chesterfield.

Inventory of homes also continues to tighten with low supply being the biggest factor as demand remains strong, but buyers have very few options from which to choose.

Chesterfield had a 46% drop in the number of listings, followed by a 38% decline in Richmond and a 36% drop in Henrico.

The overall supply of homes available for sale was less than a month in the 16 jurisdictions that make up the entire area, which includes the region’s four core localities. That’s down from two months of supply that was available at the end of the fourth quarter of 2020.

Homes continue to sell faster in the Richmond region with the average number of days on the market during the fourth quarter at 16 days, or five days faster than the same time in 2020.

Statewide, homes sold in an average of 26 days in the fourth quarter, down from 34 days the year earlier period.

The housing market has become so competitive that 12 of the 16 jurisdictions that make up the entire area had an average sold-to-ask price ratio exceeding 100% during the fourth quarter. That means most homes sold are selling above asking price.

The following shows the number of home sales at the end of 2021, the median prices (half selling for more, half for less) and percentage changes from the year-earlier period:

The comments came at the Virginia Economic Summit and Forum on International Trade held at the Greater Richmond Convention Center.

Labor Law: Why a surviving Chesapeake Walmart employee is Suing Walmart for $50 million

A former Capital One banker-turned-metal salesman was just named as his company’s top franchisee nationwide, of more than 100 brick-and-mortar…

The Park at RVA, a multi-entertainment venue with bowling, mini-golf, food halls, opens this week

The Diamond District is still in its early stages, but The Park at RVA, a multi-entertainment venue with bowling, mini-golf, and a six-restaur…

Job recovery: Richmond area has reached 100% of the jobs it had before the pandemic

The Richmond area has now recovered 100% of the jobs that were lost during the pandemic, according to a recent report from the Greater Richmon…

It has been this bad before. How home buyers got it done in 1981

The housing market is in grim shape. The hopeful news is that America has been through this before — in 1981 — and things eventually got better.

Many employers that provide defined-benefit pensions offer employees the ability to take their pension as a lump sum instead of an annuity.

Are you struggling to find the perfect present right now? Try these tips if you're considering gift cards.

8@4 is preparing for the winter holidays! Presented by Massey Cancer Center

Food price inflation should slow in 2nd half of 2023, says expert

Food price inflation should slow in 2nd half of 2023, says expert

A1 Extra! Business reporter Sean Jones shares insight and background on The Park at RVA | A1 Extra presented by Westminster Canterbury

A1 Extra! Business reporter Sean Jones shares insight and background on The Park at RVA | A1 Extra presented by Westminster Canterbury 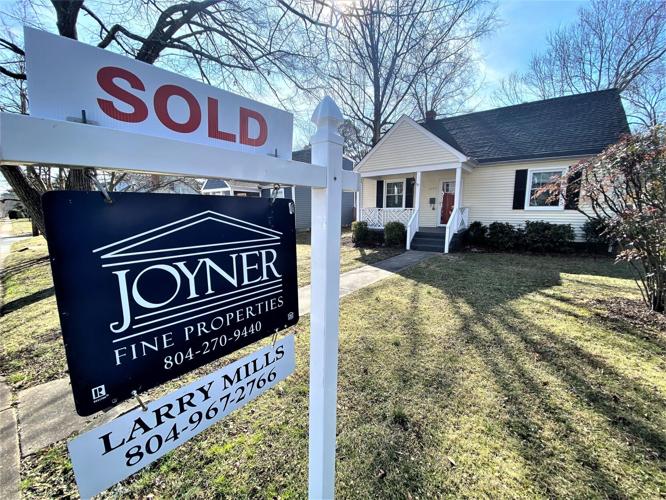 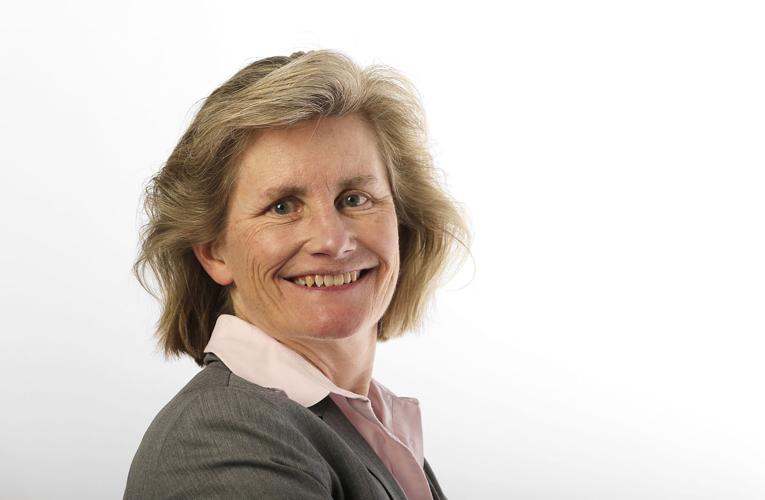