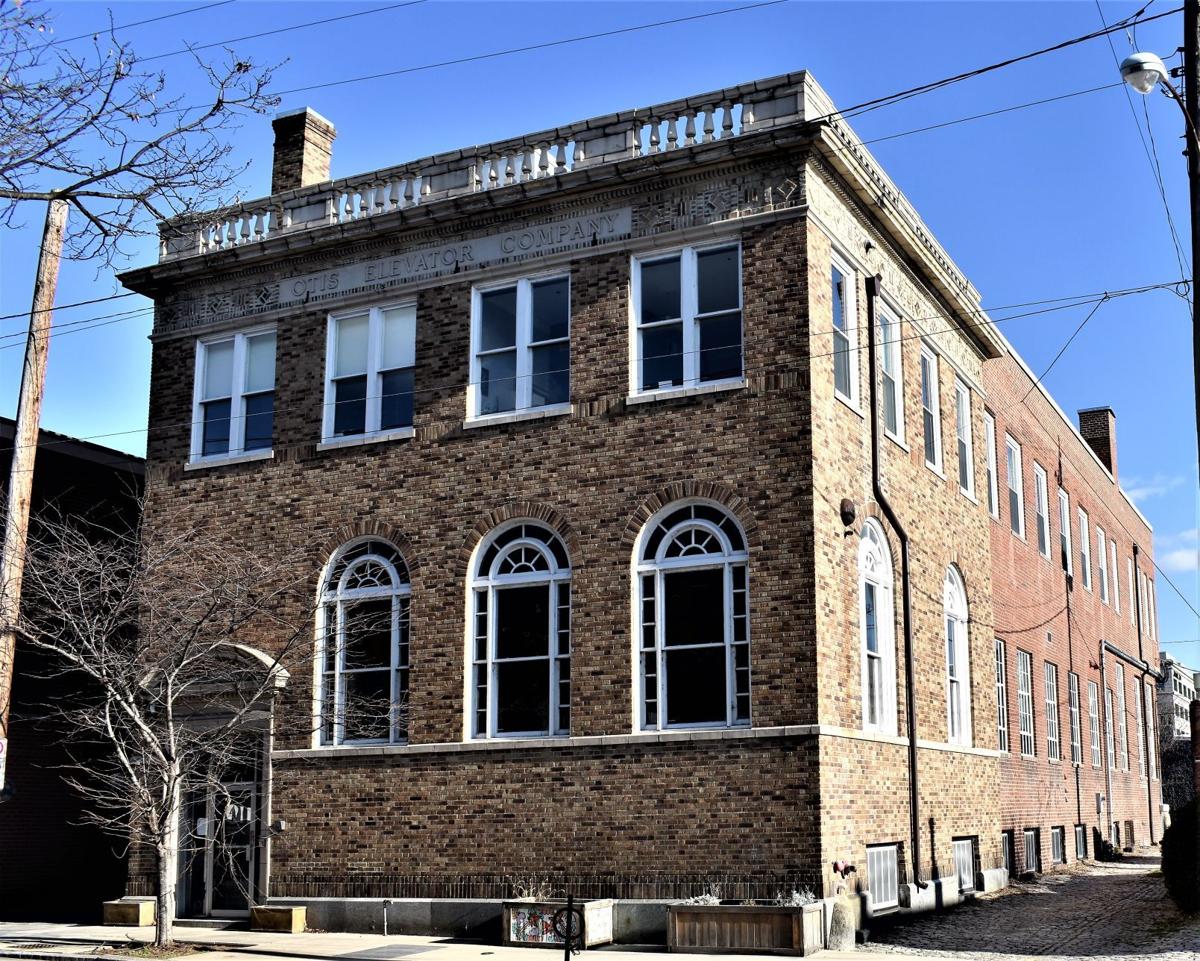 The building housing a hostel at 7 N. Second St. in downtown Richmond, which has been closed since March 2020 because of the pandemic, has been sold. 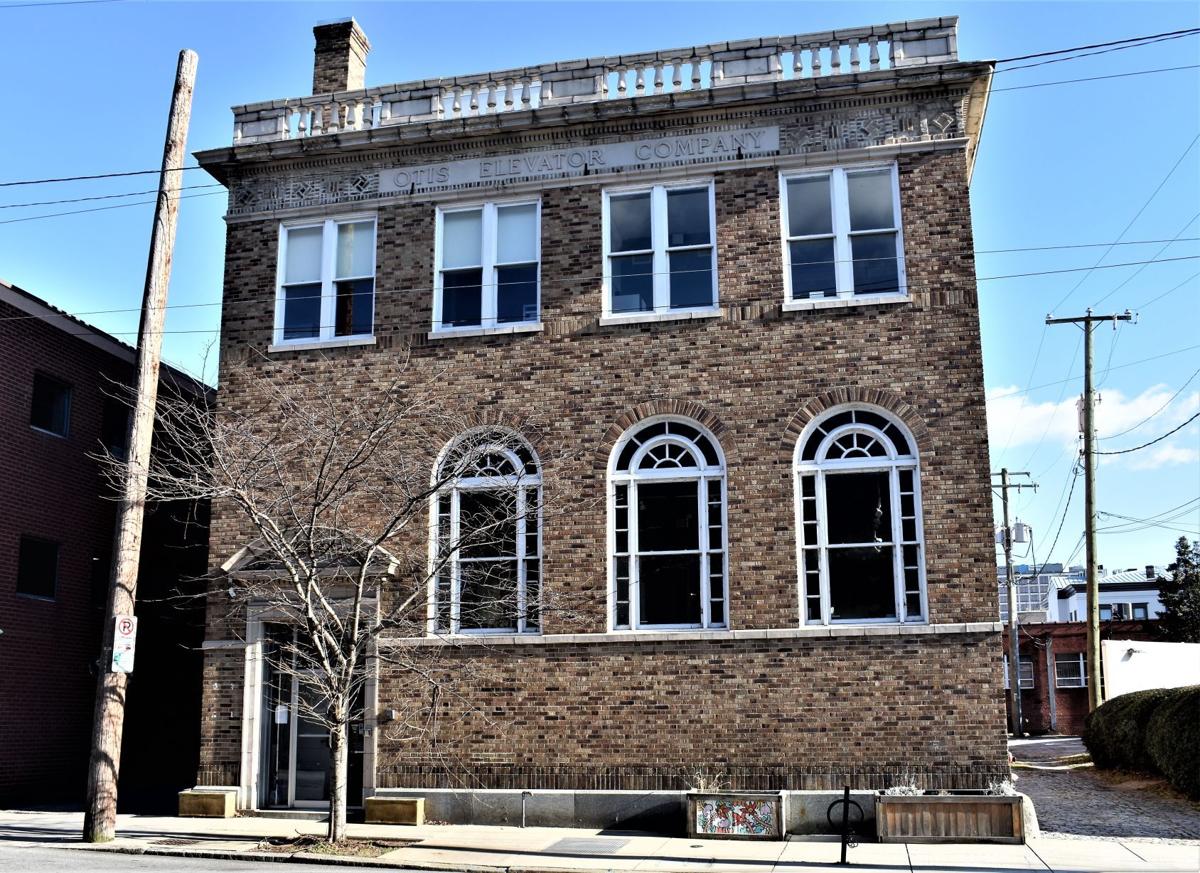 A hostel should be returning to Richmond next year.

After the city’s only hostel closed last year because of the pandemic, the lodging facility at 7 N. Second St. in downtown Richmond was sold to a Maryland-based hostel operator on July 26.

The two-story building sold for $1.8 million, according to the city’s online property records. Maryland-based Potomac Area Hostels Inc., which operates a hostel in Maryland that is near Harper’s Ferry, W.Va., bought the property from Hostelling International USA, which had operated the local hostel since it opened in 2015.

Plans call for keeping the 13,700-square-foot building closed this year and reopen sometime in 2022, said Jennifer Wampler, a chairwoman of the local volunteer operating committee.

“This is a work in progress,” Wampler said. “The building needs some love, and we’re going to be working on it. There’s some things that we want to try to do in the building, just some minor renovations.”

Potomac Area Hostels also will need to get an amendment to an existing city special use permit to reflect the ownership change, she said. It also wants to make some other modifications to that permit including the ability to extend the number of days a guest can stay at the hostel. The current permit allows a limit of 14 days.

“That’s probably going to be a six-month process and so that’s the first thing we have to really focus on,” Wampler said about the permit approval process.

The committee also is trying to build up a volunteer base and donors to help shape the future of the hostel, she said.

“We’re going to keep operating it very similarly to the way that it’s been operated in the past,” she said.

Hostelling International put the building up for sale in mid-February. That group decided to permanently shutter the local hostel and sell the building because the nonprofit, like most travel and hospitality companies, had been hard-hit by the pandemic and the resulting restrictions on travel.

The former hostel in Richmond offered no-frills guest beds that could accommodate about maximum of 58 people with beds in male, female and coed dormitory-style rooms, as well as private rooms.

The building had been an Otis Elevator office from 1925 to 1943. It later served as a state-owned women’s detention center until it closed in the late 2000s.

That hostel, which overlooks the Potomac River near where Shenandoah River feeds into the Potomac, reopened in June and has been busy ever since, manager Brandt Kindness said.

Americans paid down billions in credit card debt during the pandemic, with balances declining 17% in the first quarter of 2021 compared with a…

The building housing a hostel at 7 N. Second St. in downtown Richmond, which has been closed since March 2020 because of the pandemic, has been sold.