The company is buying the Pearson Infiniti operations in Chesterfield County, said Haywood B. “Huddy” Hyman Jr., who owns Hyman Bros. Automobiles with his two sons.

The deal is expected to be completed on June 21, Hyman said. Terms were not disclosed.

Hyman Bros. decided to buy the Infiniti franchise because the Pearson Auto Group has done a good job over the years with the business, Hyman said.

“They have done a good job building up the business with sales and parts and service,” he said. “The business is established, and it is a good brand. We can move it right into our existing business, so it works well for us.”

Infiniti has six franchises in Virginia, including three in Northern Virginia.

“We feel like this is an exclusive brand,” he said.

The purchase marks the eighth auto franchise for Hyman Bros.

How to avoid being scammed while using payment apps

How to avoid being scammed while using payment apps

How long you should keep your tax documents

How long you should keep your tax documents

Employers must pay their workers final wages due following termination of employment, regardless of the reason for leaving.

Mary D. Lee has finally landed the big one.

Merger of two Virginia regional banks has been called off

Merger plans between two regional financial institutions in Virginia have been called off.

On a recent afternoon, the shelves at a Virginia ABC store in the Stony Point Village shopping center were spotty and bare in several places, …

The pandemic along with technological developments have dramatically changed the way people get entertainment.

'It is the hardest position I have to fill:' Auto mechanics are in such high demand that dealerships and auto shops are offering big bonuses

Mark Smith doesn’t have any problems with business demand at his five franchise Midas stores in the Richmond area.

Kiplinger's Personal Finance: How to lower taxes on your required minimum distributions

The buoyant stock market has swelled the amount of money Americans have in their retirement savings plans, which is undoubtedly a welcome deve…

Getting to know: Jack Berry with Richmond Region Tourism

Title: President and CEO of Richmond Region Tourism, the nonprofit organization offering services to support and promote the area’s hospitalit… 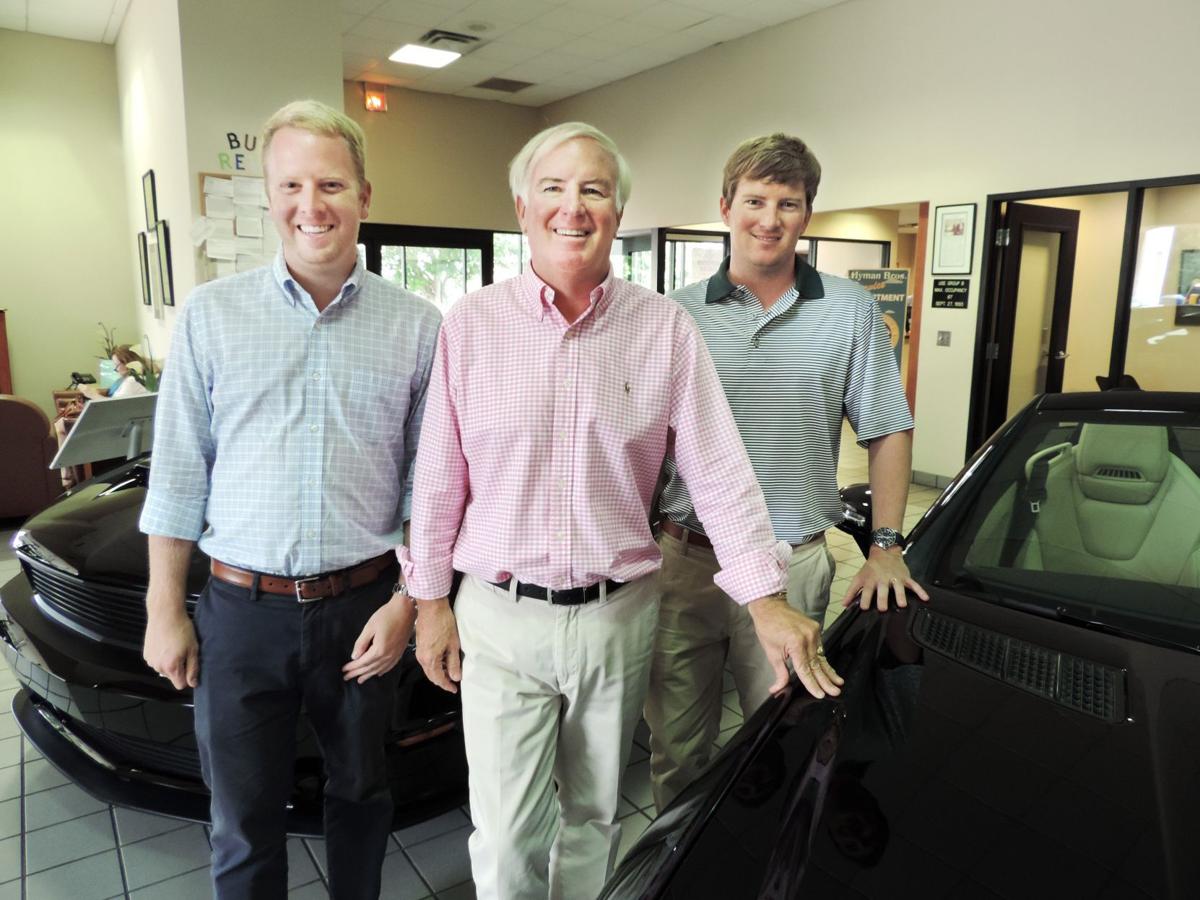 Haywood B. “Huddy” Hyman Jr. (center) and his sons, Thomas Hyman (left) and Haywood Hyman III, are the owners of Hyman Bros. Automobiles. 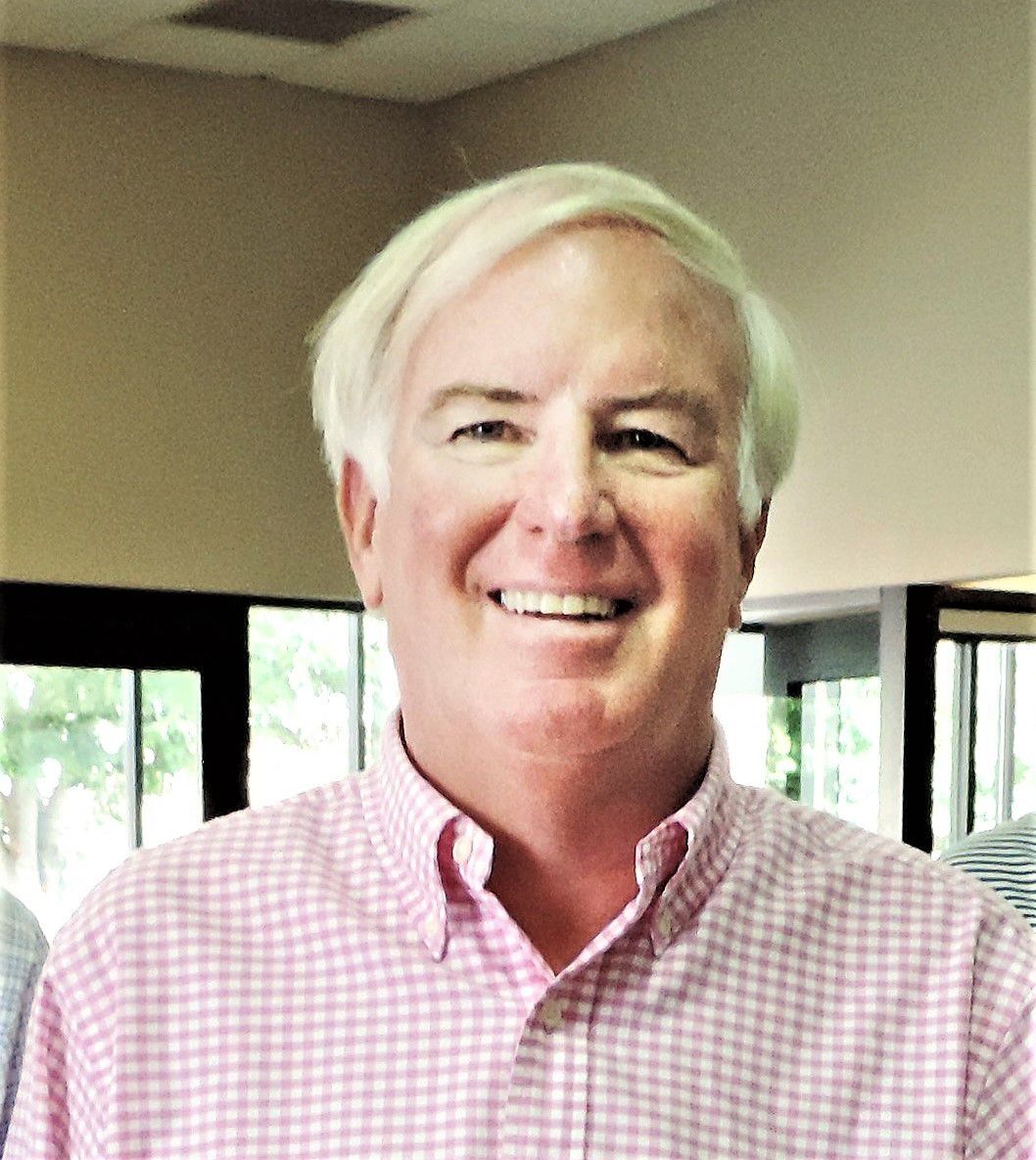