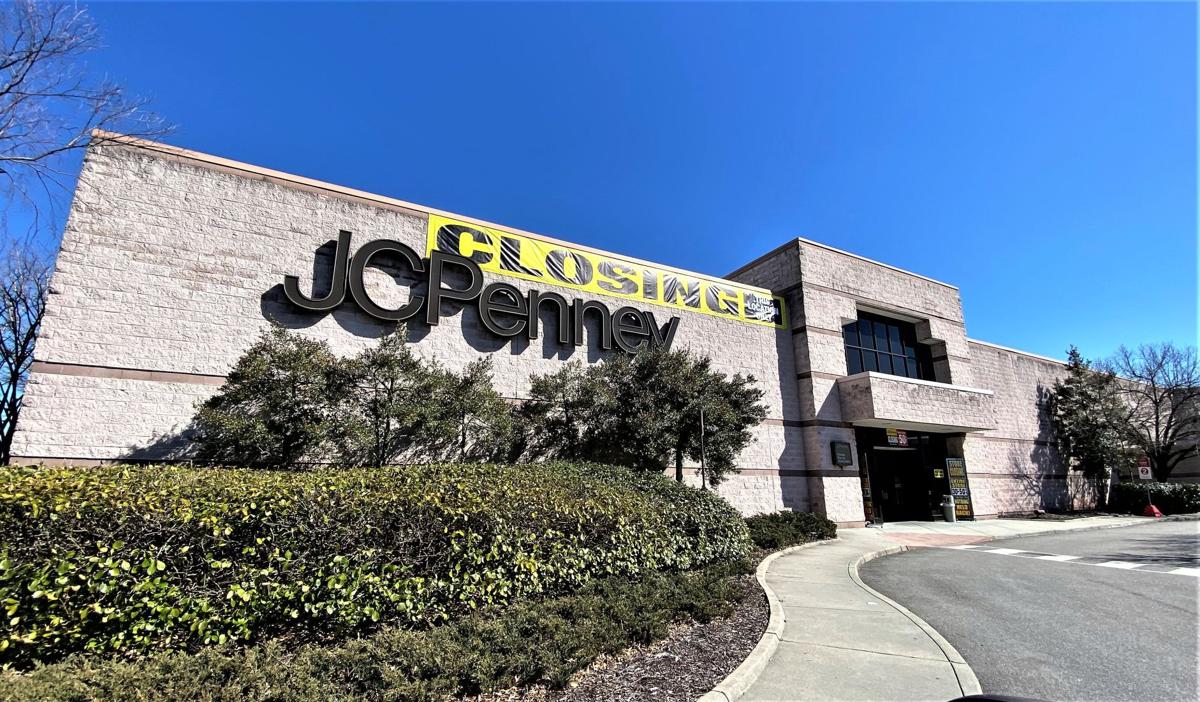 The J.C. Penney store at Virginia Center Commons will close in May 2021. 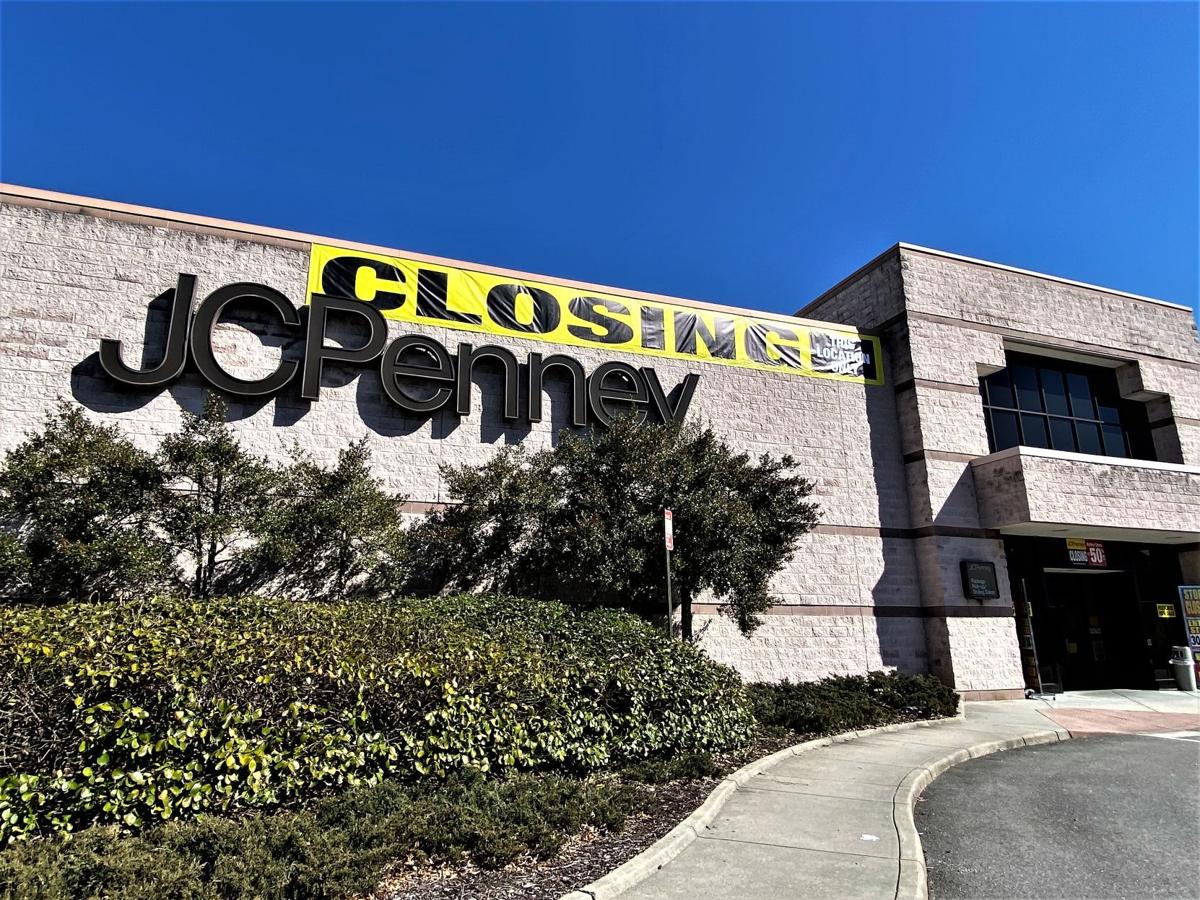 The J.C. Penney store at Virginia Center Commons is closing in May 2021.

The J.C. Penney store at Virginia Center Commons mall in northern Henrico County is slated to close May 16.

The department store retailer had until the end of May to vacate the building after selling it and the surrounding parking lot in January for $3 million.

Entities controlled by Richmond-based The Rebkee Co. and Chester-based Shamin Hotels, which bought most of the mall’s property in January 2020, bought the store and the 7.67 acres that the store and parking lot sit on.

The mall’s owners are considering tearing down the Penney store to make way for between 250 and 400 apartments.

This is the second Penney store in the Richmond area to close. The chain closed its location at Regency mall last year after selling that 170,000-square-foot store to the owners of Regency mall.

The Plano, Texas-based Penney filed for bankruptcy protection in May and emerged from the court’s protection in December. The retailer had said last year that it planned to permanently close nearly a third of its 846 stores in the next two years.

The J.C. Penney store at Virginia Center Commons will close in May 2021.

The J.C. Penney store at Virginia Center Commons is closing in May 2021.