Raising awareness about human trafficking one step at a time 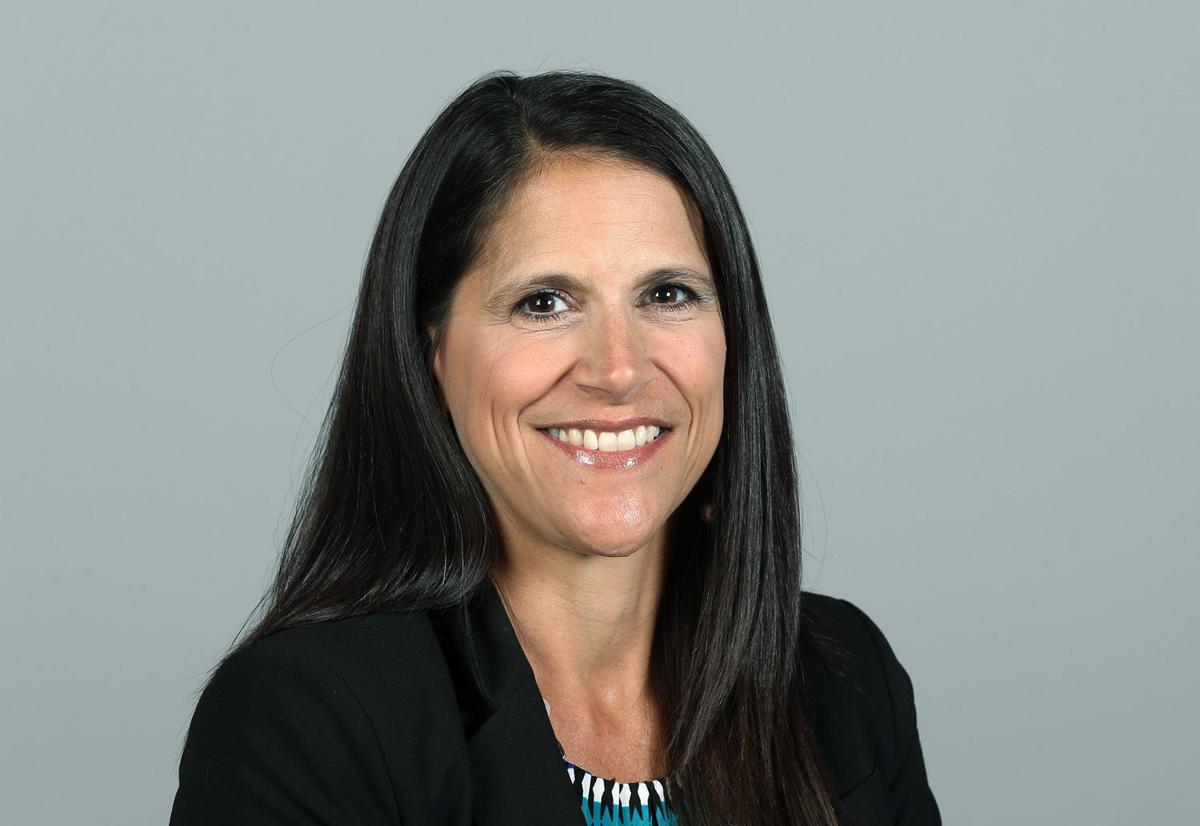 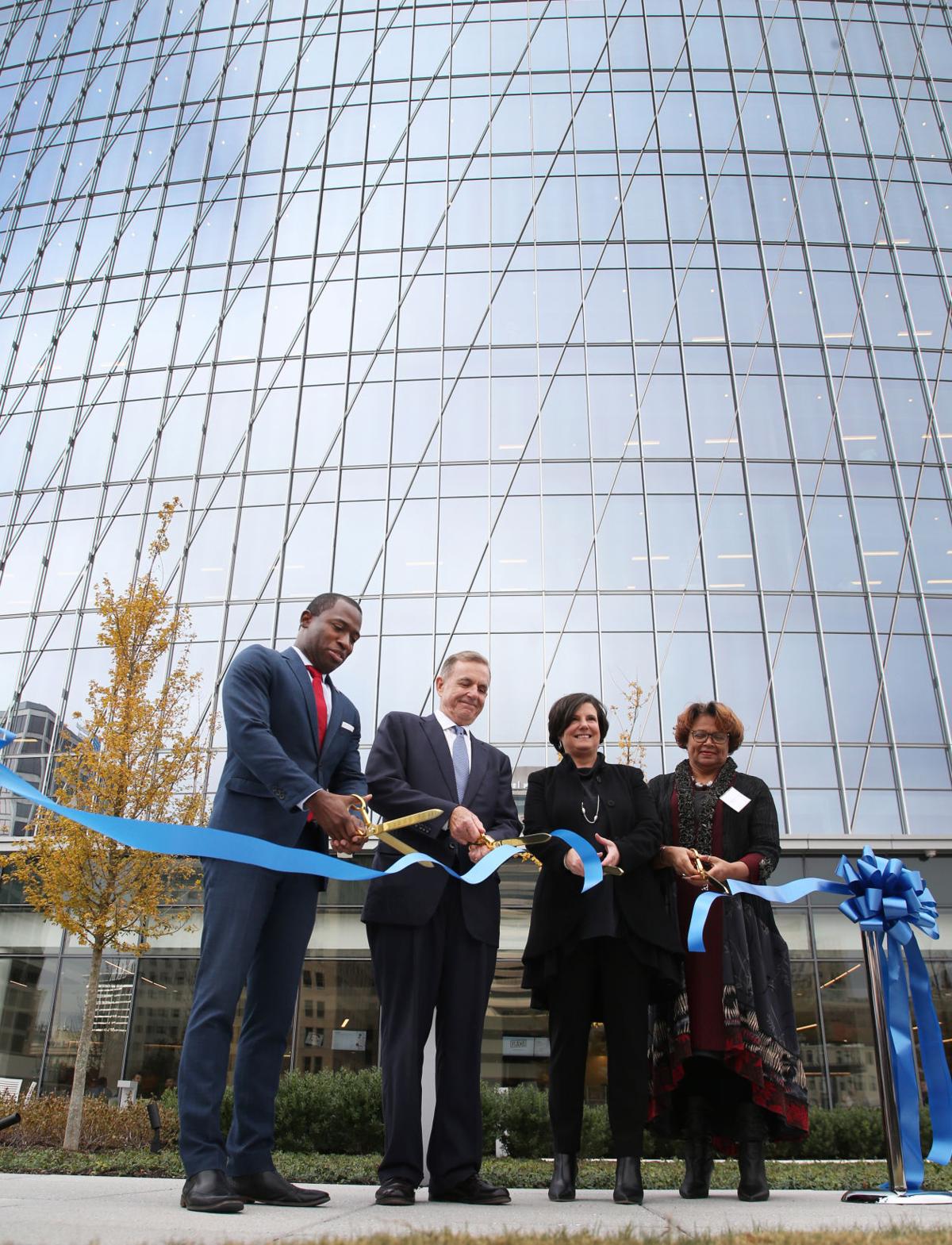 Thomas F. Farrell II provided that type of leadership during his tenure running Dominion Energy for the past 15 years. Mr. Farrell, who died on April 2 at age 66, was a lawyer who rose to the ranks of chairman and CEO at Dominion.

He left a legacy of diverse talent who benefited from his mentoring and quiet leadership. In 2021, the leadership team at Dominion Energy touts 50% representative diversity for women and minorities.

Carter Reid, the first female general counsel at Dominion Energy and now executive vice president and chief of staff, reflected on her career progression at the company since 1996 when she began working under Mr. Farrell who was general counsel at the time.

“As is the case now, there were more women in finance, legal and administrative services positions than in operational roles. But there were certainly fewer women in leadership roles. From my first assignment as a lawyer, working for Tom, I was given incredible opportunities,” Reid said.

“One reason Tom has touched so many, and was such an incredible leader, is that he always demonstrated through his words and actions what he expected from his team. When you met with him for a business or project update, the first thing he expected to hear about was safety — before earnings or project timelines. He genuinely cared about every employee, and our community — but always prioritized his family above all else.”

After Farrell’s passing, Reid reflected personally about him.

“His kindness and generosity, along with his confidence in my abilities, made me want to be a better person and a better leader, while supporting the priority of my own family throughout my career. He put total trust in me and that gave me such confidence — he did that with so many,” she said. “Once you earned it, you had a lot of leeway and you never wanted to lose it.”

She credits the evolution of diversity in senior leadership to those like Mr. Farrell valuing each individual for their uniqueness and contributions.

“Tom offered me the opportunity of a lifetime, to serve as general counsel of one of Virginia’s, even the nation’s, most admired energy companies. Like many African Americans and women who are given opportunities in corporate America, I spent a lot of time second-guessing whether I merited the trust he had placed in me,” Brown said.

Brown reflected on a time when he asked Mr. Farrell why Brown was chosen for this critical role. Brown recalled Mr. Farrell’s response was “quick, clear and without hesitation.”

Mr. Farrell responded to Brown, “Because you earned it.”

Brown said Mr. Farrell frequently saw more in you than you realized.

“As a leader, Tom didn’t babysit you,” Brown said. “He promoted people that he believed in and trusted you to win, but even more importantly he also trusted you enough to let you fail. He was a relentless task master that believed in the ability to shape the future if your intentions were honest and you were willing to work hard enough.”

Mr. Farrell frequently told his team to “always aim for the stars even if you only end up hitting the moon.”

Reid and Brown describe Mr. Farrell as their boss, mentor and friend, adding they will never forget him or his lessons of “character-driven leadership that he taught every day through his actions. He cared about people first, he cared about our customers, and he cared that his leaders cared.”

Developing diverse talent was nothing new for Mr. Farrell.

Almost three decades ago when I was a young new lawyer at McGuireWoods, Mr. Farrell, who worked at the law firm then, took me under his wing. His mentorship truly shaped me as a lawyer. I just assumed that it was normal for women to be valued, challenged and developed.

It isn’t. And that’s the problem.

Mr. Farrell never bragged or boasted about these accomplishments, it was just part of who he was as a leader.

Leaders can take a strong lesson from Mr. Farrell by reflecting who they are currently tapping to provide opportunities. Mentorship should be natural, not forced.

The purpose of mentorship isn’t necessarily to make someone better in the current role, but to get them ready for the next one.

A leader should look not just at what their company’s diversity, equity and inclusion programs are proposing, but also what they are doing individually to promote diverse talent within their organization.

Karen Michael is an attorney with Richmond-based KarenMichael PLC. She can be reached at kmichael@karenmichaelconsulting.com. 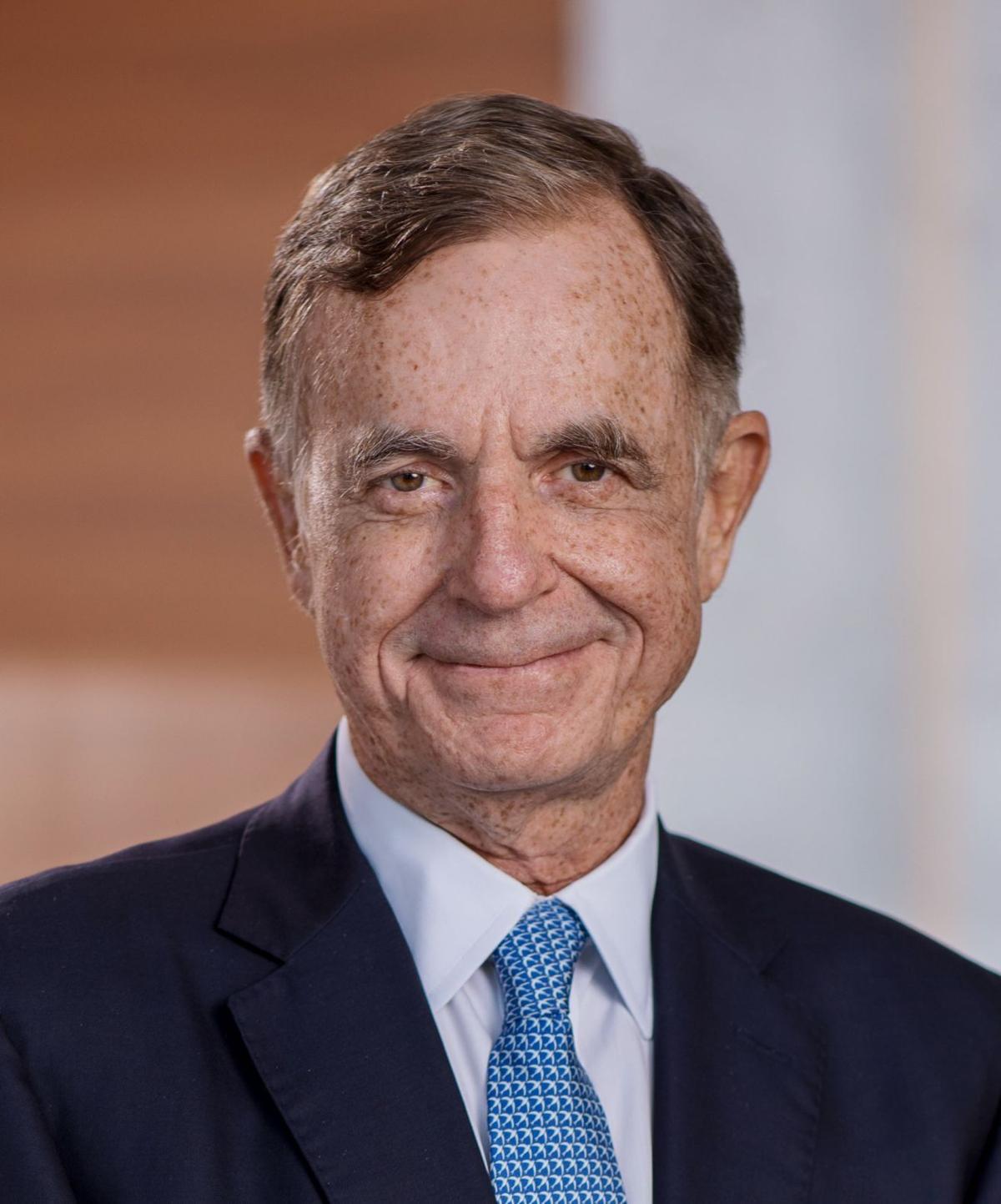 Thomas F. Farrell II retired from his position as executive chairman at Dominion Energy effective April 1. He led the company for more than 15 years.