On television, your words can be used against you. That’s true of cop shows and now in beer ads.

People of a certain age fondly remember the old Dragnet police show. Regular watchers can recite by heart the warning always given by Sgt. Joe Friday to the arrested suspect: “You have the right to remain silent, and any statement you make may be used against you in a court of law.”

That TV show ingrained in the public mind the constitutional right against self-incrimination.

Having your words used against you recently proved to be decisive in the long-running legal battle between Anheuser-Busch InBev, the maker of Bud Light, and MolsonCoors (formerly MillerCoors), the maker of Miller Light and Coors Light.

Remember the Bud Light King commercial that Anheuser-Busch ran in which the king humorously jabbed Coors Light and Miller Light for being made with corn syrup while Bud Light is not.

MolsonCoors was not amused. It sued Anheuser-Busch, arguing the ads created the misleading implication that Miller Light and Coors Light contain corn syrup, which sounds yucky.

Worse yet, MolsonCoors argued some consumers might think this means high-fructose corn syrup. Some people have health concerns about that substance. MolsonCoors claimed the ads were false advertising, which is prohibited by federal law.

Anheuser-Busch was telling the literal truth. In its ads, it was careful to say MolsonCoors’ beers are brewed with corn syrup.

It just didn’t mention that the corn syrup cooks out in the brewing process. Anheuser-Busch never mentioned high-fructose corn syrup, which differs from corn syrup.

The disputed legal question became whether Anheuser-Busch violated the law by using the literal truth to possibly imply something false and damaging.

Anheuser-Busch just won the case in the U.S. 7th Circuit Court of Appeals.

The appellate court noted MolsonCoors itself describes corn syrup as an “ingredient” on its beer cans and bottles, so Anheuser-Busch didn’t violate the law by advertising that fact.

Even if the public might falsely infer from Anheuser-Busch’s ads that MolsonCoors’ beers contain corn syrup, the court said that the same false inference would arise from the “ingredients” list on MolsonCoors’ beer cans and bottles.

Businesses might see this case as a permission to say something technically true but deceptive in advertising about a competitor. Beware: That’s generally not the law.

If a competitor proves an ad targeting its product is literally false or if it proves the ad while not literally false can be interpreted only in a way that’s false, the court will presume the falsity hurts the competitor and issue an injunction stopping the ad.

On the other hand, if a claim is literally true or vague, a plaintiff must prove consumers will interpret it in a way that’s false. That usually is done with a consumer survey.

That’s what MolsonCoors wanted to do — prove consumers would think its beers contained corn syrup or, worse yet, high-fructose corn syrup.

The appellate court in this case carved out a narrow exception: It is not false advertising to say something about a competitor that the competitor said about itself.

Such advertising cannot be misleading and, thus, cannot violate federal false-advertising law, the court said. If there is anything misleading in the statement, it’s the fault of the competitor because it first made that statement about itself.

That’s a fine line to walk. It would be hard to zing your competitor with some statement it made about itself without somehow expanding or morphing the statement or adding an implication the competitor didn’t create. If you cross any of those lines, you might be committing false advertising.

The safest course of action is to be straight-up honest.

It’s OK to run ads critiquing or poking fun at your competitors.

Carefully vet your ads to make certain all claims are true and don’t create any negative misleading impressions.

Don’t get cute trying to twist your competitor’s statements about itself. That might twist back into an expensive and embarrassing lawsuit against you. 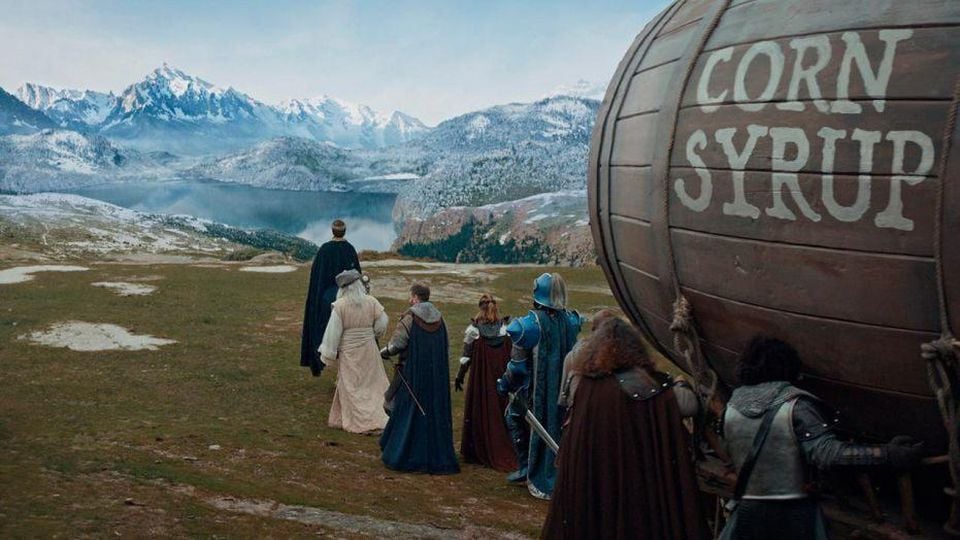 A court ruled in Anheuser-Busch InBev’s favor in its ad dispute with MolsonCoors. 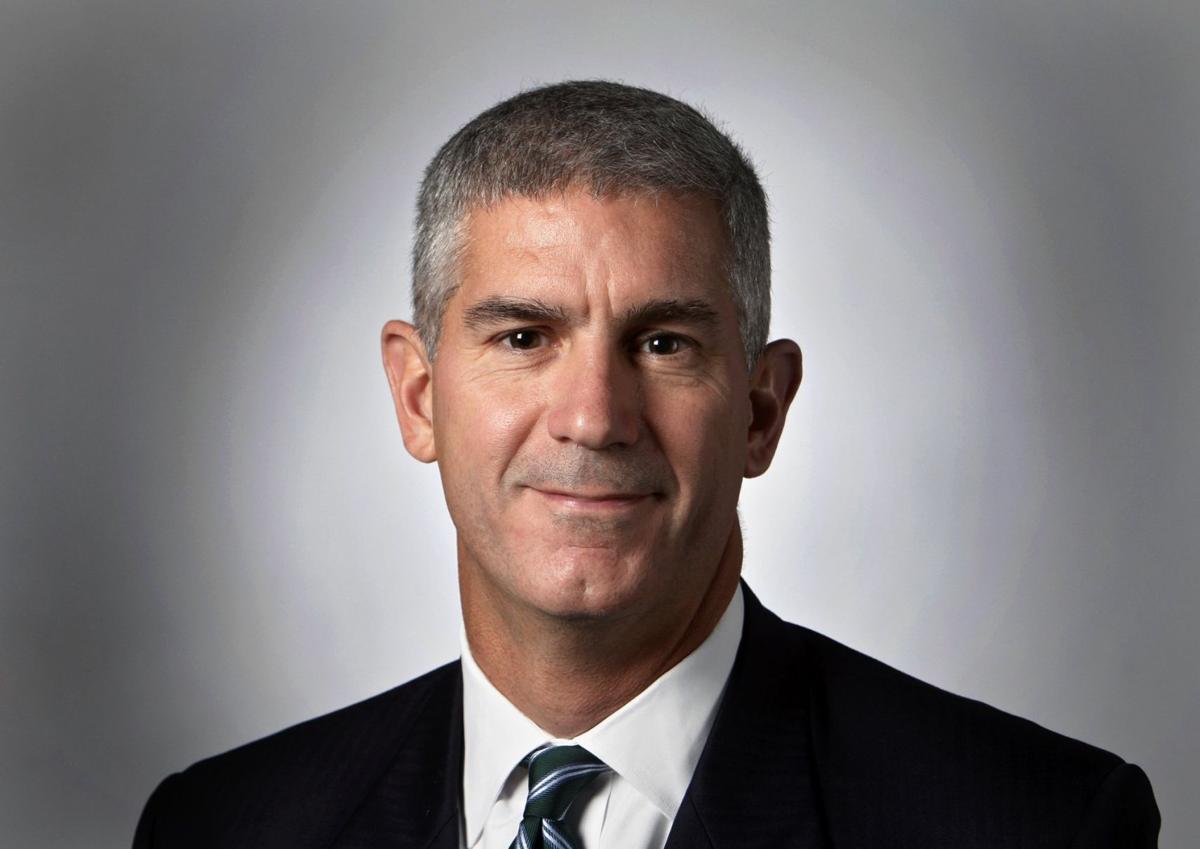