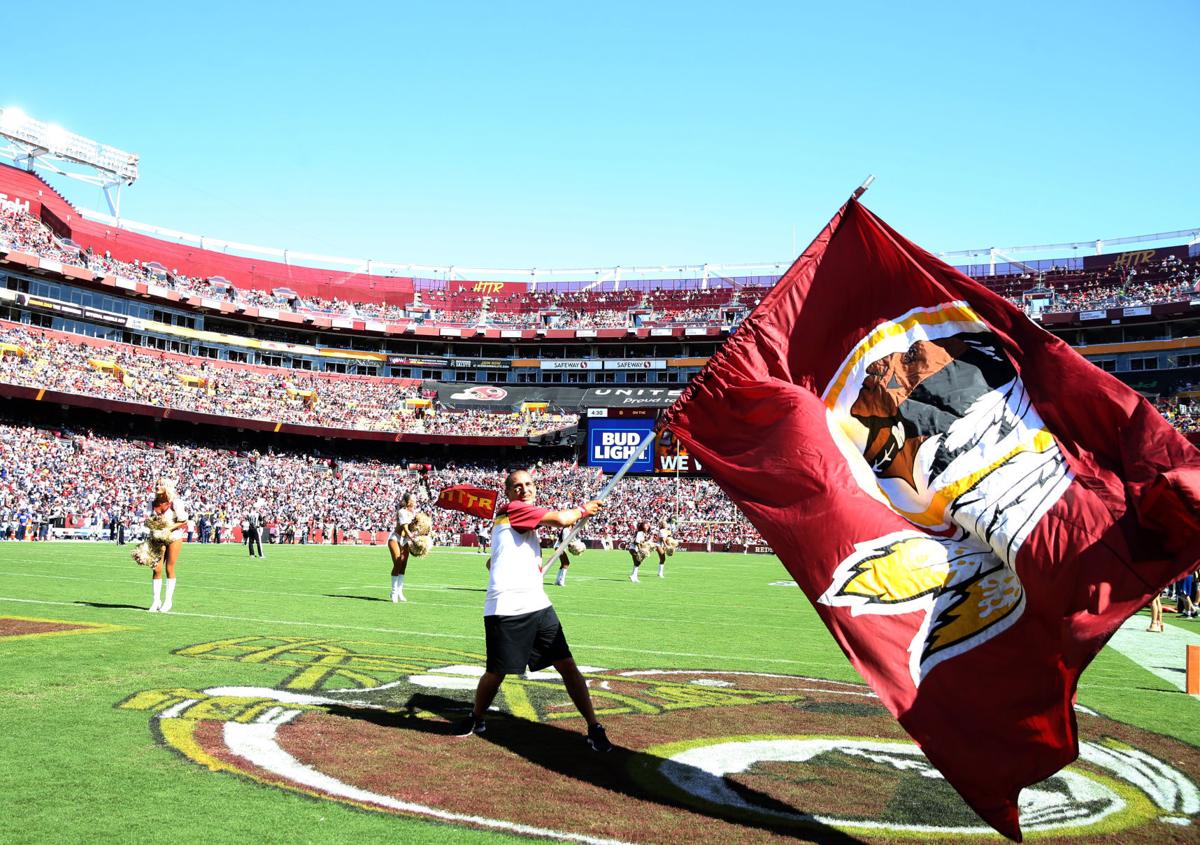 The Washington Football Team, as it will be known for the 2020 season, faces a number of rebranding challenges.

The Washington Redskins organization is picking a new name.

Rebranding any business is hard. Under trademark law, you can’t pick a name that’s confusingly similar to an existing name used for the same or similar type of business.

Because of various obstacles and threats, rebranding is much tougher when replacing a famous name.

Let’s take an insider look at the challenges the Redskins face — and other businesses — and the tricks that can be used in a big-time rebranding.

Frontrunners and superfans: Malevolent outsiders will try to guess or discover what the new mark will be and block it, hoping to be bought out.

They’ll file trademark-registration applications in the U.S. and major foreign markets, such as China.

Superfans will volunteer name suggestions and try to engage the company to discuss them.

Outsiders have filed applications in the federal Trademark Office to register potential new names, including the Washington Red Wolves and Washington Red-Tailed Hawks.

Either the Redskins must abstain from picking any of those names or the team must defeat an earlier-filed application for its preferred name or it must make a deal with whoever earlier applied for its favorite new name.

A prominent company doing a rebranding should set up a system to screen out unsolicited proposals for new names or logos. Such a company almost inevitably will face a claim from someone that he or she pitched the new name or logo to it. The company needs screening to protect itself from such claims.

Cybersquatters: The Redskins need to beat cybersquatters to the punch by registering the domain names they want related to the new team name before the public discovers the new name.

Plan to be sued: Contingency-fee plaintiffs’ attorneys will find and enlist obscure companies in roughly the same field of business with identical or highly similar names.

They’ll file infringement lawsuits and demand big settlements. The Redskins must budget for dealing with that.

Trademark-application filing tricks: The Redskins could use tricks to delay the public from discovering its mark-registration applications.

Once a company picks a new name, it should immediately file a registration application with the Trademark Office because, in a fight over who gets a trademark, the first filer often wins.

The problem is the Trademark Office has an online database of all applications and registrations.

People will watch that database to look for your new name. There are ways to make it difficult for others to spot your filing.

The Redskins could apply through a corporate affiliate. Outsiders might not know the names of your affiliates, so they might not make the connection.

The Redskins could first apply in a foreign country. You can use an international treaty called the Paris Convention to later apply in the United States for the same trademark and have that application treated as if it were filed on the date of the foreign application.

The Redskins could apply for various new names while planning to use only one candidate.

Doing so could freeze opportunists who don’t have the dedication or resources to attack each name candidate.

Protect your old name: Major brands prevent others from picking up their terminated names. For example, I’ve received calls from people looking to grab the Aunt Jemima and Uncle Ben’s trademarks.

You don’t want others pretending to be you by using your old name and hurting your reputation.

Also, you’ve spent a lot of money building goodwill in your old name, and you don’t want others to free ride off of it. For that reason, a company should continue watching for infringements of its old mark and stopping them.

Secrecy is critical: Any leak of the new name will cause problems.

Identify the specific people who must participate in the branding decision and limit information to that group.

Use protections to guard secrecy, such as confidentiality agreements and password-protected files.

Use focus groups: Test your new name before launching it by using a focus group. You can test a bunch of names with the focus group to hide your naming intentions.

Sometimes, management gets “in the bubble” and doesn’t see how others will perceive the new name.

Don’t get embarrassed due to ignorance.

Only in America could such politically correct BS happen! Jewish lawyers making a mint, probably!

Score another one for Bobby Dan. He has already identified as racist and homophobic. He now adds anti-Semitic to his catalog of deplorability.