Correction: This story has been updated to clarify that retail sales for recreational cannabis use are illegal in Virginia, not recreational use itself.

Only patients with written certification from a registered practitioner for medical cannabis — and government-issued identification — can purchase Green Leaf products since buying marijuana for recreational use remains illegal statewide.

Located across the street from Chesterfield Towne Center at 11601 Midlothian Turnpike, the 2,200 square-foot space is Green Leaf’s fifth planned location of six that the Virginia Board of Pharmacy has permitted the medical cannabis provider to acquire.

One is its home base in Manchester, which houses 82,000 square feet of Green Leaf’s manufacturing operations and home delivery services. The storefront saw more than 2,000 people come through its doors during opening week in late 2020.

Another is stationed in Short Pump. A third is slated to open Oct. 1 in the former Need Supply Co. space in Carytown. The fourth will take over an old Burger King in Colonial Heights off I-95.

“We sought out locations that would provide the best access to our existing patients and what we believe would be our patients in the future. Those that have not yet registered,” said Phil Goldberg, Green Leaf’s co-founder and CEO. “We wanted to be positioned in areas that were easy to access.”

Green Leaf’s final location is to be determined, Goldberg said, but places near Montrose or like Scott’s Addition and Ashland have been considered.

He acknowledged that the process of acquiring a retail location for medical cannabis has improved in the eight years since Green Leaf has been up and running.

Landlords have to approve the use of the space and sometimes, even if they do, the mortgage document could say it prohibits leasing to a medical cannabis company, Goldberg said. Local zoning ordinances can also make it difficult to operate, an issue Green Leaf has experienced in Maryland where — like in Virginia — cannabis is legal only for medical use.

Back in March, House Republicans faced criticism from Democratic leaders after killing legislation that would have revved up legal sale of recreational marijuana.

At the time, House Speaker Todd Gilbert, R-Shenandoah, chided Democrats for leaving behind a “great big mess” when they couldn’t come to an agreement on how to structure the legal market in 2021 — when Democrats controlled the House, the Senate and the Governor’s office.

A recent change, however, went into effect on July 1 with HB 933, which removed the requirement for patients to register with the Board of Pharmacy.

Goldberg expects more shifts could be underway the more people are educated about medical cannabis, and said Green Leaf has invited pastors, police officers, firefighters and community members to explore its facilities.

“That’s one common thread that runs through all of the tours is ‘Wow, I wasn’t expecting this,’” Goldberg said. “’I wasn’t expecting everyone to be in scrubs and hairnets and gloves and booties. I wasn’t expecting all these protocols for safety for the plants and for the employees. So I think that we’re slowly changing minds over time.”

Stoney: FBI hasn't contacted him about origins of Fairfax allegations

Richmond Mayor Levar Stoney on Wednesday said the FBI hasn't reached out him regarding an ongoing investigation into the origins of sexual assault allegations against former Lt. Gov. Justin Fairfax.

The Henrico County-based tobacco giant slashed the value of its Juul investment by more than $1.2 billion Thursday.

The Chesterfield Board of Supervisors on Wednesday night opted to defer a vote that, if approved next month, would shuttle up to $28 million in tax breaks to a developer building what officials have dubbed "an entertainment district unlike anything on the East Coast."

What's killing Richmond? A look at the area's top causes of death

The CDC's cause-of-death database shows that lung cancer is responsible for more than 11,000 deaths in the Richmond area — the "Big 4" of Richmond, Chesterfield, Hanover and Henrico, plus neighboring cities Petersburg and Hopewell — from 1999 to 2020, over 6% of all deaths in that time period.

A Pittsburgh-based banking chain has announced plans to build a loan origination center in Richmond.

Boy, 15, charged with homicide after crashing into car, killing driver, while fleeing armed robbery in Chesterfield

Jihad Bryant, 27, faces multiple charges including first-degree murder, conspiracy to commit murder and felony use of a firearm.

Last September the Centers for Disease Control and Prevention issued an alert that poison control centers were receiving an uptick in patients who had adverse reactions to hemp products containing delta-8.

Why you should reframe your relationship to money

Why you should reframe your relationship to money 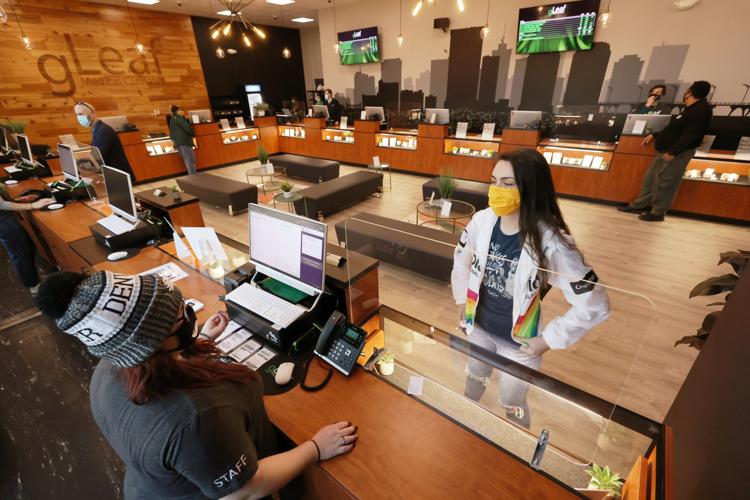 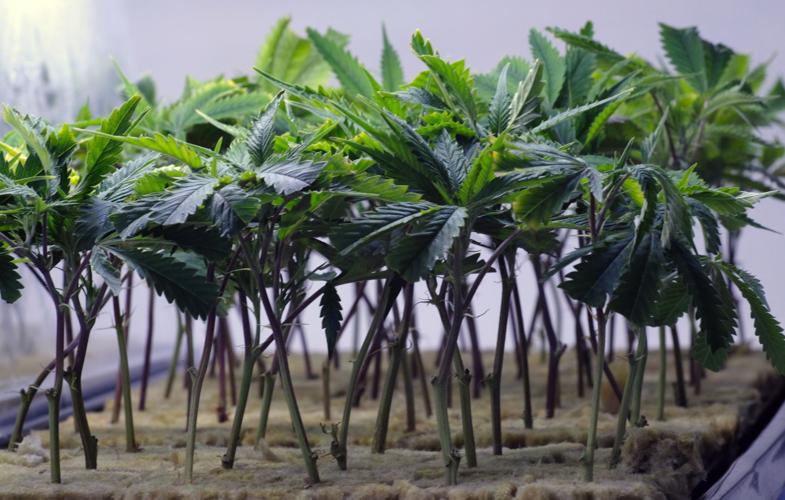