Altria Group will pay $3,000 bonus to all non-executive employees
0 Comments
Share this
1 of 2 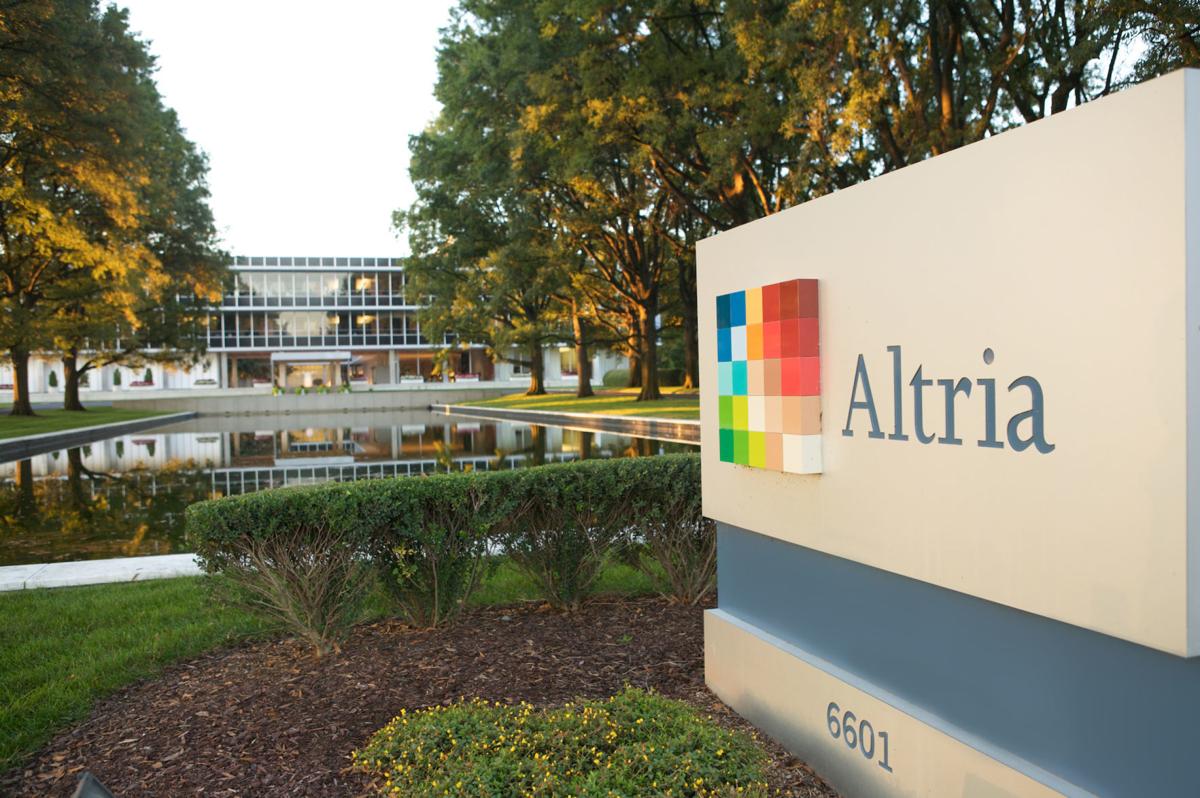 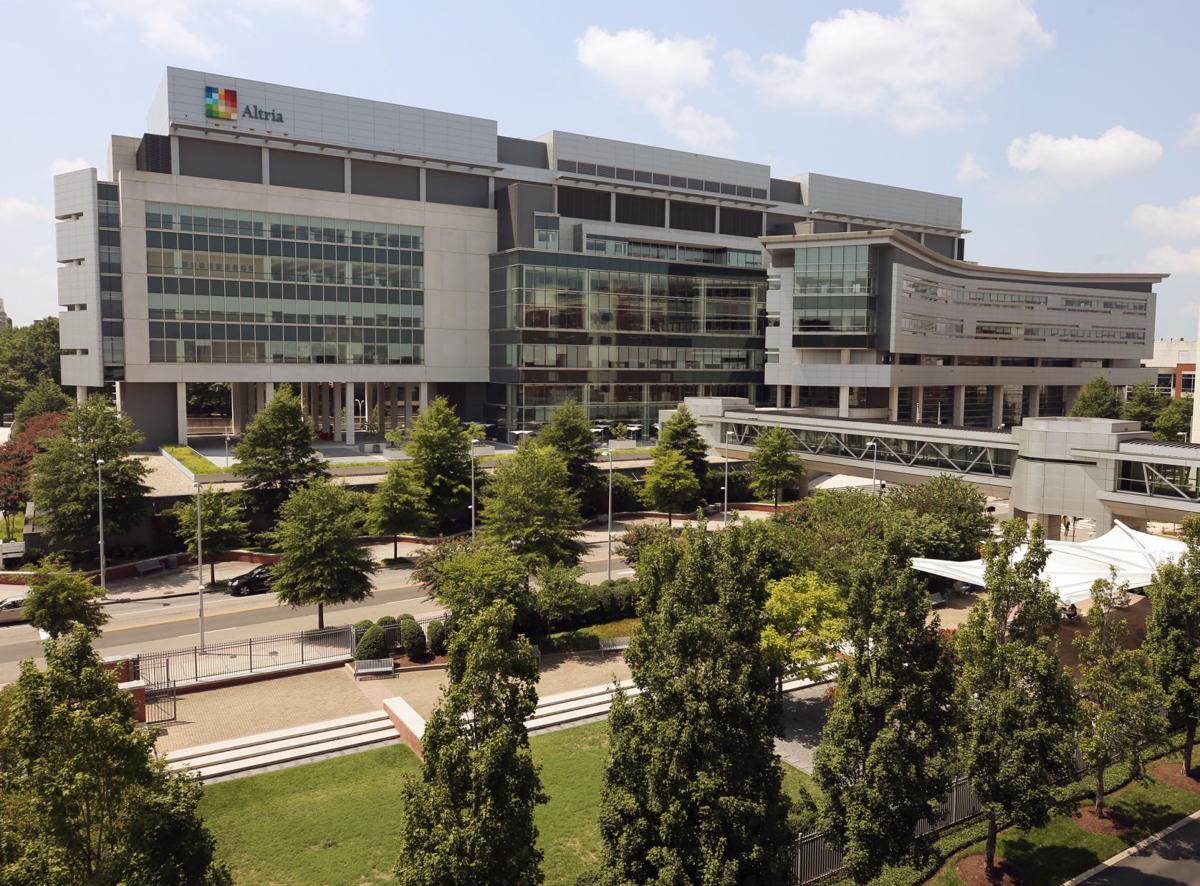 Altria Group Inc., one of the Richmond area’s largest private employers, says it is giving all of its non-executive employees a one-time $3,000 bonus, thanks to the corporate tax cut passed by Congress in December.

The Henrico County-based parent company of cigarette maker Philip Morris USA said it also plans to set aside $35 million over three years for philanthropic programs in the communities where it has operations, focusing particularly on nonprofit programs in youth development and workforce preparedness. The money is in addition to the roughly $55 million a year that Altria typically donates to philanthropy, a company spokeswoman said.

The bonus to employees is expected to be paid out this month and will amount to a total of $24 million for the company’s approximately 7,900 non-executive employees.

About 3,600 of those employees are in the Richmond area, where the company has a cigarette factory in South Richmond, its headquarters in Henrico, a research center in downtown Richmond and other operations.

“Our employees drive our success,” said Marty J. Barrington, the company’s chairman and CEO, in a statement. “This bonus is one way we say thank you for everything they do to make Altria a business leader and a leader in our communities.”

Altria is not the only company that has announced one-time bonuses since the tax reform bill was passed in late December. Others include Walmart, Comcast, AT&T, Walt Disney Co., Starbucks, American Airlines and Bank of America, with bonuses mostly of $1,000.

Altria announced the bonus to its employees Thursday afternoon, after the company reported its fourth-quarter and full-year earnings for 2017. The company, which also makes smokeless tobacco and cigars and owns a wine business, posted profit of $10.2 billion for 2017.

“Beginning in 2018 and going forward, our results will benefit from the lower, 21 percent U.S. federal statutory corporate rate,” as well as lower taxes on dividends the company receives from its 10 percent ownership stake in multinational beer maker Anheuser-Busch InBev, Barrington said.

Altria did not say specifically how much it expects to save from the tax cut, but said it expects its adjusted tax rate to be about 23 to 24 percent.

Barrington said the tax cut “strengthens our financial capability to further invest in our businesses and reward our shareholders.”

In a conference call with industry analysts Thursday, he said the company plans to reinvest about one-third of its benefits from the tax reduction back into the business, with “a moderating level of investment in subsequent years.”

He said the company plans to invest in “key areas of long-term growth” such as product development and launches of new products including IQOS, a device that heats tobacco without burning it.

The added philanthropic giving will be in communities where the company has operations in Virginia, Tennessee and Kentucky, as well as with national nonprofit partners.

“The opportunity for us is to really invest in areas that we know are going to make a difference for our communities,” said Jennifer Hunter, Altria’s senior vice president for communications and corporate citizenship.

The top executive of tobacco giant Altria Group Inc. is retiring in May. 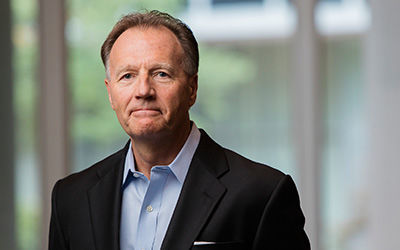 Martin J. Barrington is the new chairman of Anheuser-Busch InBev.