As two major national health insurance mergers loom, a new poll shows that many Virginians are concerned that the moves could decrease competition and increase premiums in the state.

Conducted by North Carolina-based Public Policy Polling on behalf of Virginia Campaign for Consumer Choices, a survey of more than 1,300 state voters found that 87 percent are very or somewhat concerned about the impending Anthem-Cigna and Aetna-Humana mergers.

Anthem and Aetna announced their respective acquisitions of Cigna HealthCare for $54 billion and Humana Health Insurance for $35 billion last year. Federal and state regulators are examining the two mergers, which would reduce the number of top insurers nationwide from five companies to three. The remaining major insurer is United Healthcare.

Virginia Campaign for Consumer Choices was launched earlier this year by Virginia Consumer Voices for Healthcare, which was created in 2012 with the goal of expanding and improving health care in the state, according to its website.

It, along with other statewide groups such as Virginia Organizing, are pushing for more transparency as the Virginia State Corporation Commission scrutinizes the mergers.

The SCC can regulate how the acquisitions occur in Virginia, independent of how they transpire nationwide. The Bureau of Insurance scheduled a public hearing on the Anthem-Cigna merger for 10 a.m. May 25 at 1300 E. Main St. in downtown Richmond The bureau has already released a report finding that Aetna’s Humana acquisition will not be harmful to Virginia consumers.

Conducted over three days and concluding Sunday, Public Policy Polling used automated telephone interviews to poll Virginia voters. Questions revolved around the mergers, such as whether the voter is aware they are happening and if they think there should be public input.

Only 20 percent of the respondents knew that the top five insurance companies in the country could be reduced to three, while only 30 percent knew that the SCC has the power to regulate if and how the mergers occur in Virginia.

“It’s not very common for us to find such broad agreement on any issue in today’s political environment,” said Jim Williams of Public Policy Polling during a media call Thursday to review the poll results. “These are very strong findings.”

“From my point of view, this polling provides critical insight into public opinions on these mergers,” said state Sen. Scott A. Surovell, D-Fairfax, who has been pushing for more transparency from the SCC.

For advocates of greater public involvement in the mergers’ regulation process, the poll’s findings exhibit a need for the Bureau of Insurance to involve the public even more by encouraging input from Virginia residents and holding multiple hearings across the state.

Karen Cameron, director of Virginia Consumer Voices for Healthcare, pointed out Thursday that the public comment period, during which Virginians can submit their thoughts on the merger before the May 25 hearing, ended Wednesday.

“And it currently has not been extended,” she said. “This is unacceptable.”

She added that the SCC also has yet to release a report reviewing the Anthem-Cigna merger and how it could impact Virginia, which is essential to providing consumers with the knowledge they need before the hearing.

“Most of Virginia’s insurance markets are already highly concentrated, and Anthem is by far the largest insurer,” Cameron said. “These mergers can make it more difficult for companies to enter health insurance markets and compete.”

Richmond-area food retailers selling Thanksgiving meals are seeing a surge in the number of prepared food orders this year. 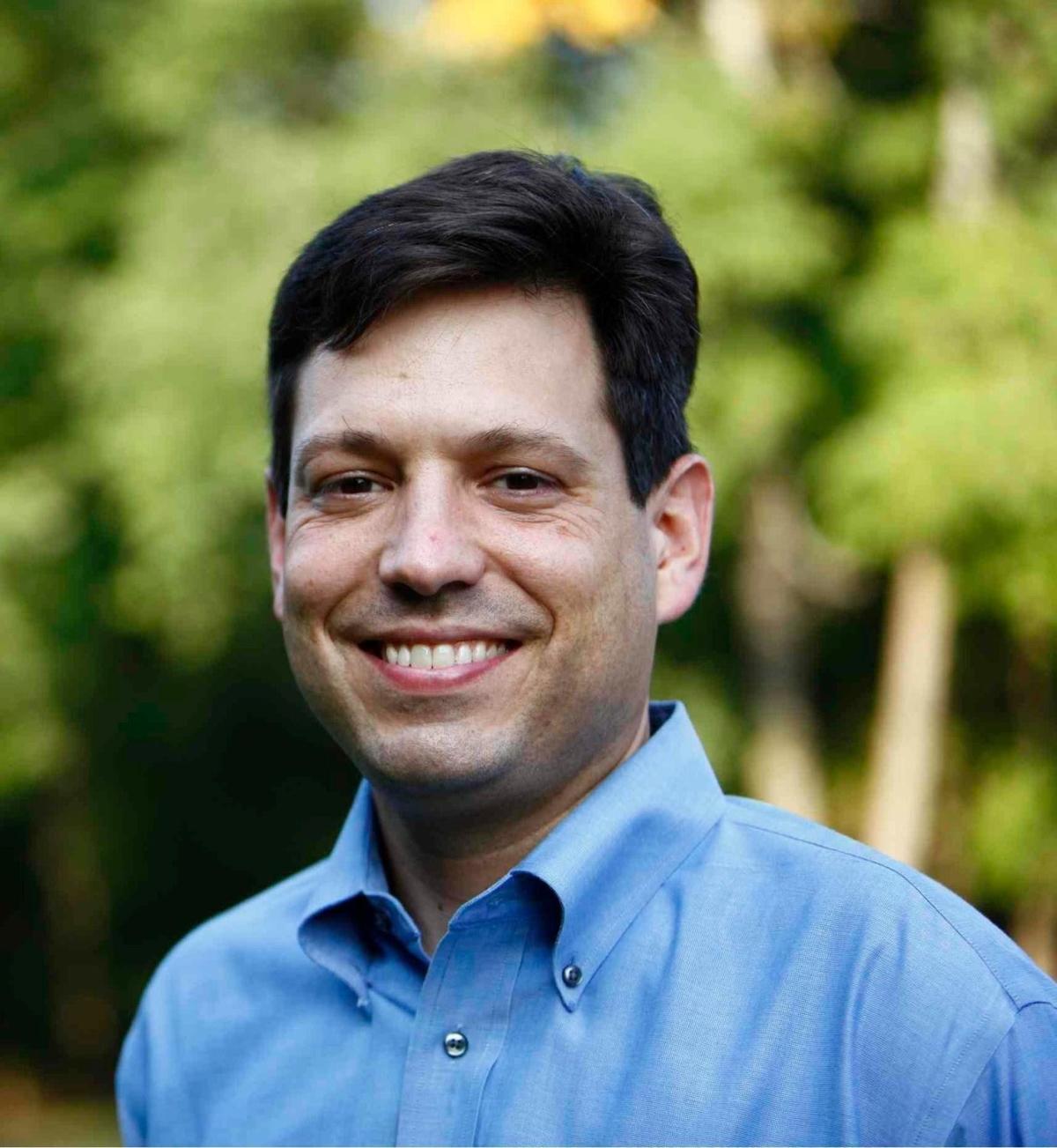 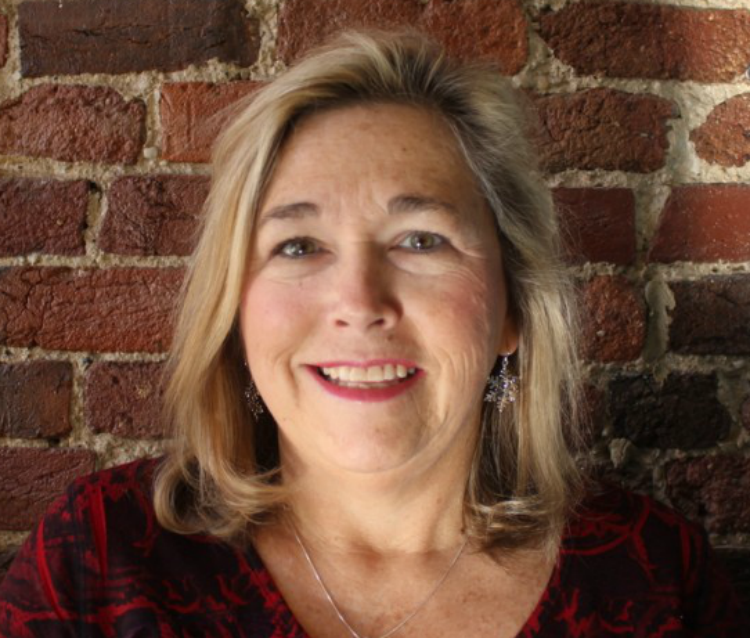