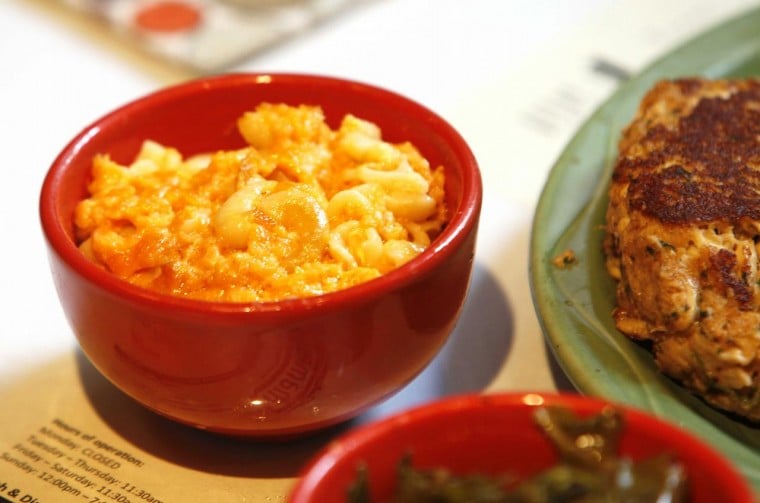 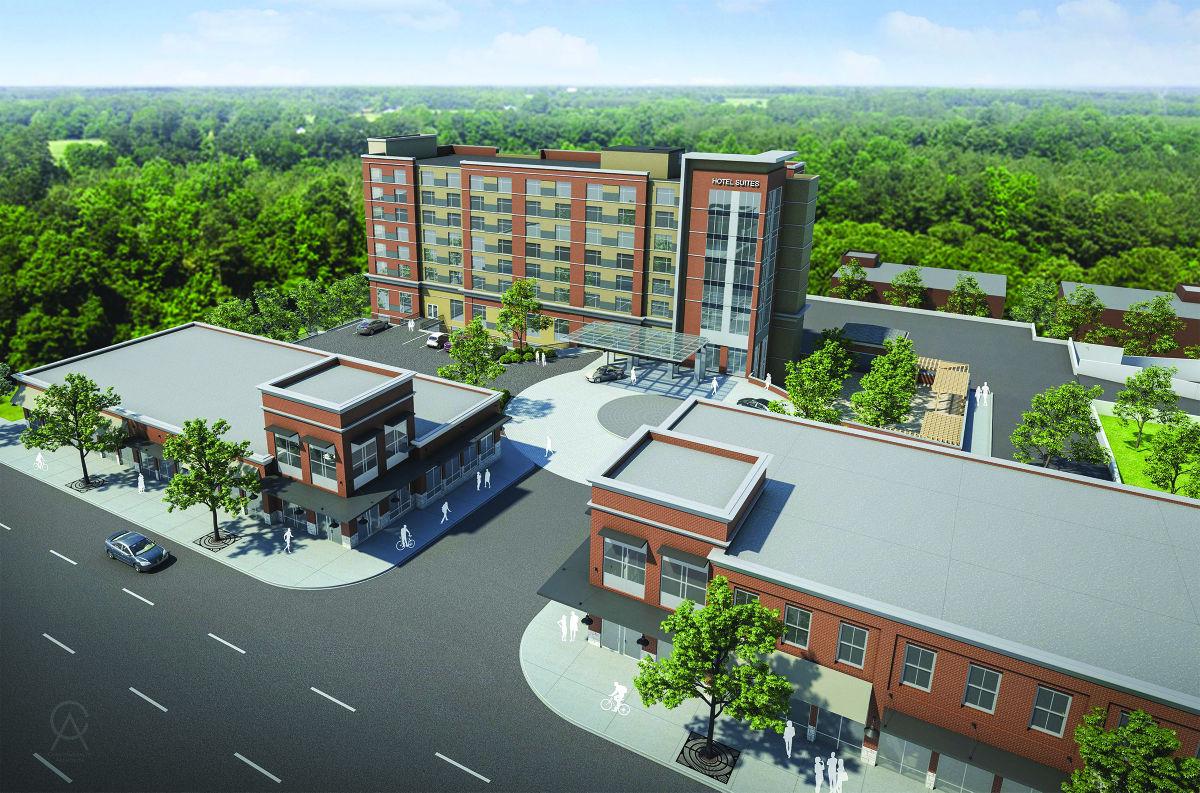 Design for a new redevleopment project in Petersburg that now will include a Cambria hotel & suites.

A Cambria hotel & suites will anchor a mixed-use redevelopment project planned along Interstate 95 in Petersburg.

The project was announced in December, but the hotel name wasn’t revealed then.

The two upper floors of the current 12-story building also won’t be demolished, as was the initial plan, said Chris Harrison, managing member of C.A. Harrison Companies, the Bethesda, Md.-based commercial and residential development firm that focuses on acquiring neglected buildings and renovating them.

“We will keep the two top floors and not widen the building,” he said.

The plans now call for renovating the entire building and completely taking off the outer shell of the building to make way for 136 rooms, most of which will be suites, Harrison said. The hotel building currently has about 200 rooms.

The renovation is expected to begin in late June or early July, he said, with the hotel re-opening planned in 2017

The project is an attempt to revitalize a property that has been dormant or declining for several years. The hotel originally opened in 1973 as a Ramada Inn. It switched names several times over the years, most recently when it converted to Fort Lee Regency in 2010. It closed in 2012.

Cambria, the latest concept from Choice Hotels, is geared toward the business traveler with large suites offering modern décor. The chain has 25 Cambria properties open across the country with another 30 under development in the U.S. and Canada.

The Cambria rooms will have “some really luxurious rooms,” Harrison said.

Plans for the Petersburg project also call for several parcels surrounding the hotel to be developed into a mixed-use complex with 26,700 square feet of retail and office space and up to 100 residential apartment units.

Harrison said he has received an initial commitment from Mama J’s Kitchen restaurant in Richmond to take about 2,500 square feet to 3,000 square feet of space.

His team is also talking about having a coffee shop, an upscale boutique and a fast casual restaurant.

WATCH NOW: Carvana is going ahead with plans to build $25 million vehicle inspection center in Chesterfield

Online used auto retailer Carvana Co., which had initially scrapped plans to build a facility on a wooded tract along Interstate 95 in Chester…

Design for a new redevleopment project in Petersburg that now will include a Cambria hotel & suites.