Taylor Swift said she took on the most valuable company in America for indie musicians who don’t have a voice.

Swift, the singer-songwriter whose albums have sold tens of millions of copies, criticized Apple Inc. for the tech giant’s plan to not compensate artists when their songs were streamed online during the first three months of the Apple Music service, which launches June 30.

Apple announced Sunday that it will change course and pay royalties to artists and record labels for music played during the free trial. The service will eventually cost $10 per month for an individual license, or $14.99 per month for a family plan.

Members of the local music industry said Swift’s campaign could help independent artists make a few extra bucks. But they also noted that the move will help the artist pad her bottom line.

“Small bands can use streaming services like Spotify or Apple Music to reach the masses and build their fan base,” said Travis Tucker, U.S. head of production for Overcoast, a recording studio with locations in Richmond and London. “When you have a big base like Taylor Swift, free streaming is less of an asset and takes money away from you.”

Tucker said streaming rarely pays the bills for artists, and that each band has to make its own decision on what it should charge for electronic downloads and streaming.

“Some want to build download and streaming numbers to help with booking venues and with touring,” he said.

Justin Laughter, a musician and lawyer with Chesterfield County-based Threshold Counsel who works regularly with artists, said music services and musicians have a problem: Consumers don’t believe they should pay for tunes.

“Younger listeners stream or use other methods to consume music,” Laughter said. “They don’t buy albums and find alternative, free ways to obtain tunes. Smaller artists sign up for streaming to get their music out there in the hopes of building fans.”

Chris Cotropia, who teaches intellectual property law at the University of Richmond’s School of Law, said digital streaming operates under different rules from over-the-air AM/FM radio, which is sometimes known as “terrestrial” radio.

Online providers need to obtain permission from both the performer and the writer, or from the record label or writer’s syndicate that holds the rights to those songs.

AM/FM stations need only the writer’s permission, said Cotropia, who plays the drums.

Streaming services usually strike agreements with licensing companies, which in turn have individual agreements with songwriters. Only top-drawer performers — someone like Swift — tend to handle their rights outside of a syndicate.

“Independent artists often join groups to make sure they get play,” he said. “Now a lot of new artists just put stuff online for free to try to build a following for live shows.”

“Everyone wants to license their songs and get paid, so this is a matter of how much you’ll get paid,” Seaman said. “Taylor Swift is one of the few people with the leverage to say the money being offered is inadequate.”

Helayne Spivak, managing director of the VCU Brandcenter, said Swift and Apple should come out of this dust-up with their reputations intact.

“It was a decent thing for (Swift) to do,” Spivak said. “She used her power to speak for artists who can’t speak for themselves.”

And the company’s prompt response means the dispute is likely to be quickly forgotten, she said.

“Apple was smart in responding, seeing it had made an error and fixing it,” she said. “They handled it well.”

One of the biggest issues musicians face today is the pricing of their music in the digital age. 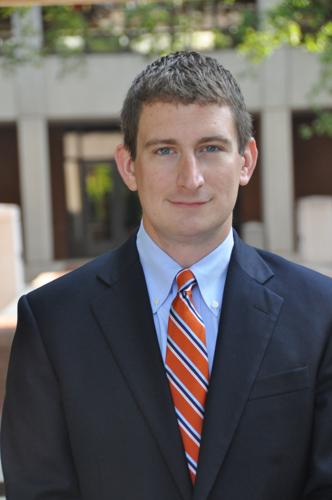 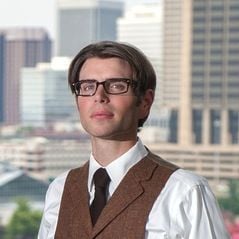 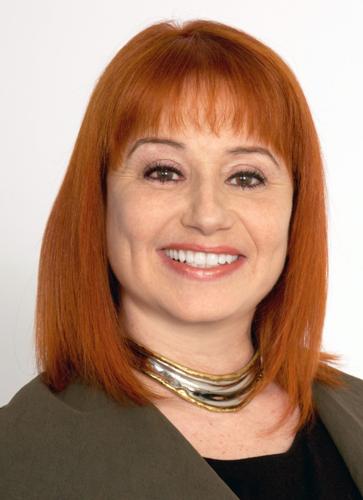