Mobelux has acquired a former post office, Saunders Station in Richmond, for its new headquarters.

The growing software company will revitalize the property and move into the historic building next summer from space it leases in the Corrugated Box building in the Manchester section of Richmond south of the James River.

“It took a year and a half to find the right building,” Jeff Rock, co-founder of Mobelux, said Tuesday. “This building was on and off the market, and we ended up bidding on it because we loved it and decided to go after it.”

The building, which was constructed in 1937, is 12,000 square feet with a brick and stone exterior.

“It has a strong facade and it’s a little quirky, kind of like we are,” Rock said. “We felt we could revitalize this building for a technology company.”

Mobelux closed Monday on the building at 1635 W. Broad St. across from the Lowe’s store near the Fan District and within easy commuting distance of the revitalized Scott’s Addition.

“Apart from being historically important, Saunders Station is situated in a part of the city that’s fast becoming a crossroads of technology and culture,” Rock said. “That’s a story that we want to help write.”

Besides historic architectural features, the building was sold with covenants to preserve its history as a post office, Rock said. “This building is from the New Deal era, the original gateway into Richmond’s expansion into the West End in the 1930s.”

The building has attached parking, although Mobelux will emphasize bicycles as a mode of transportation, purchasing bicycles for employees to use to commute to and from home and go out for lunch.

Mobelux, which was founded in 2008, has 25 full-time employees. It designs and develops computer platforms, mobile apps and brands.

Richmond’s only hostel is permanently closed; downtown building is up for sale

Richmond’s one and only hostel is gone.

Kleane Kare Team Inc. has a policy that its employees must get the annual flu shot.

The owner of Movieland at Boulevard Square near Scott’s Addition in Richmond wants to use part of its parking lot for drive-in movies.

The former vice president of MGT Construction Management Inc. was sentenced to two years and three months in prison Monday after pleading guil…

The interim president and CEO of the Greater Richmond Partnership has been named to the role on a permanent basis.

These days, it seems like every other TV commercial is for yet another insurance product.

WATCH NOW: Home-grown real estate business expands outside of the Richmond region into other states

CapCenter’s business model is catching on beyond the Richmond area.

The former chief financial officer of Eli Lilly & Co. is the most recent in a list of high-profile executives who have been forced out of … 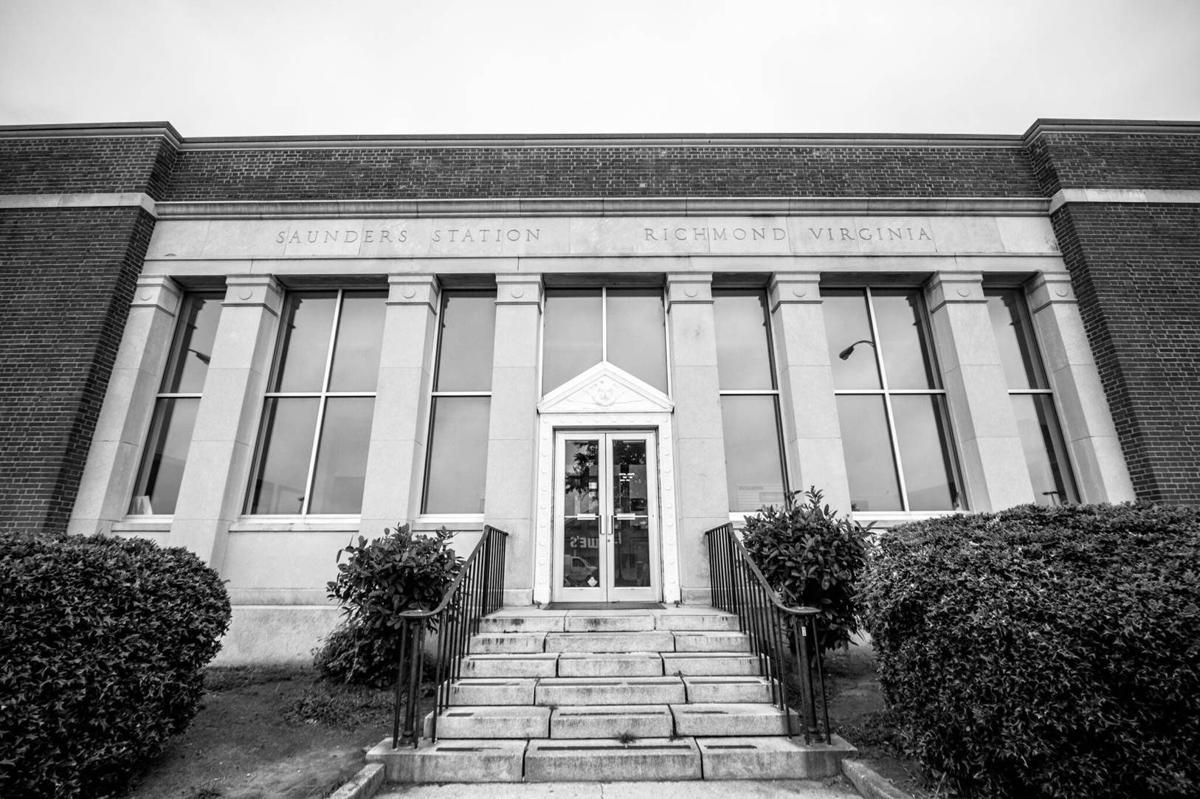 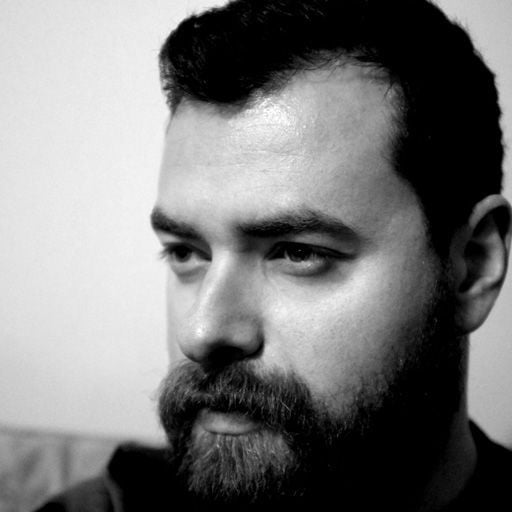