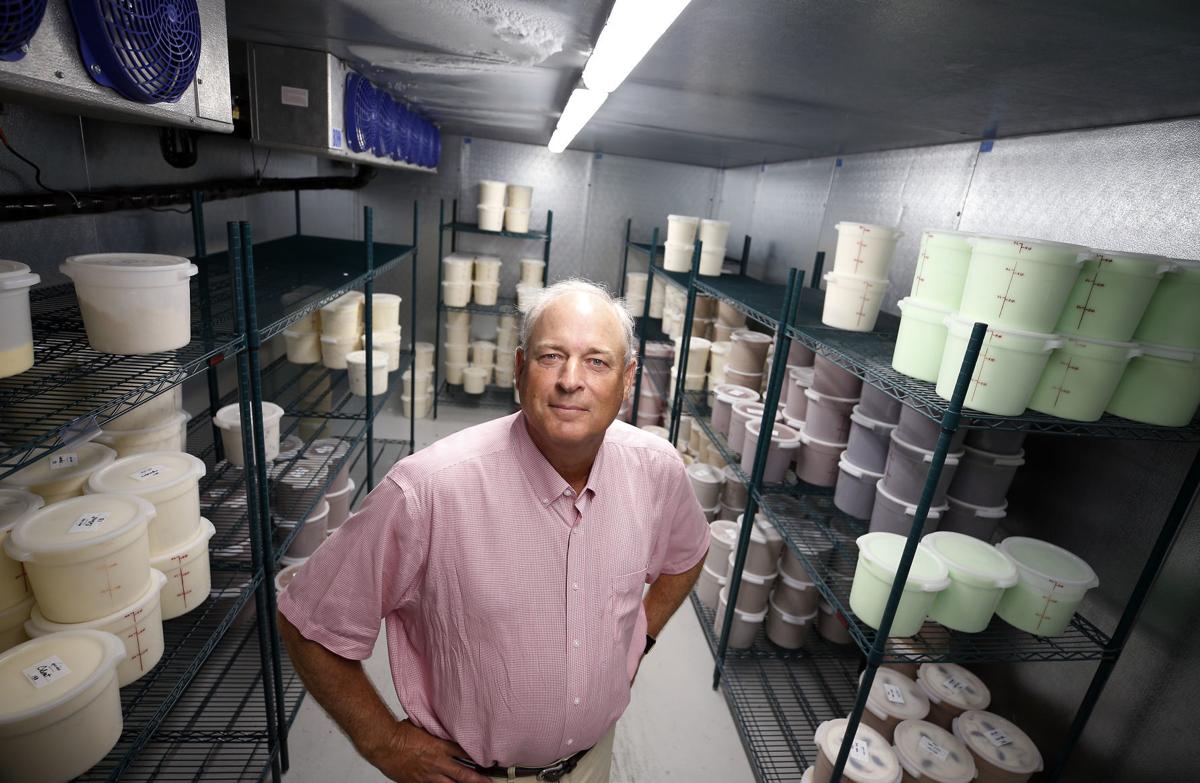 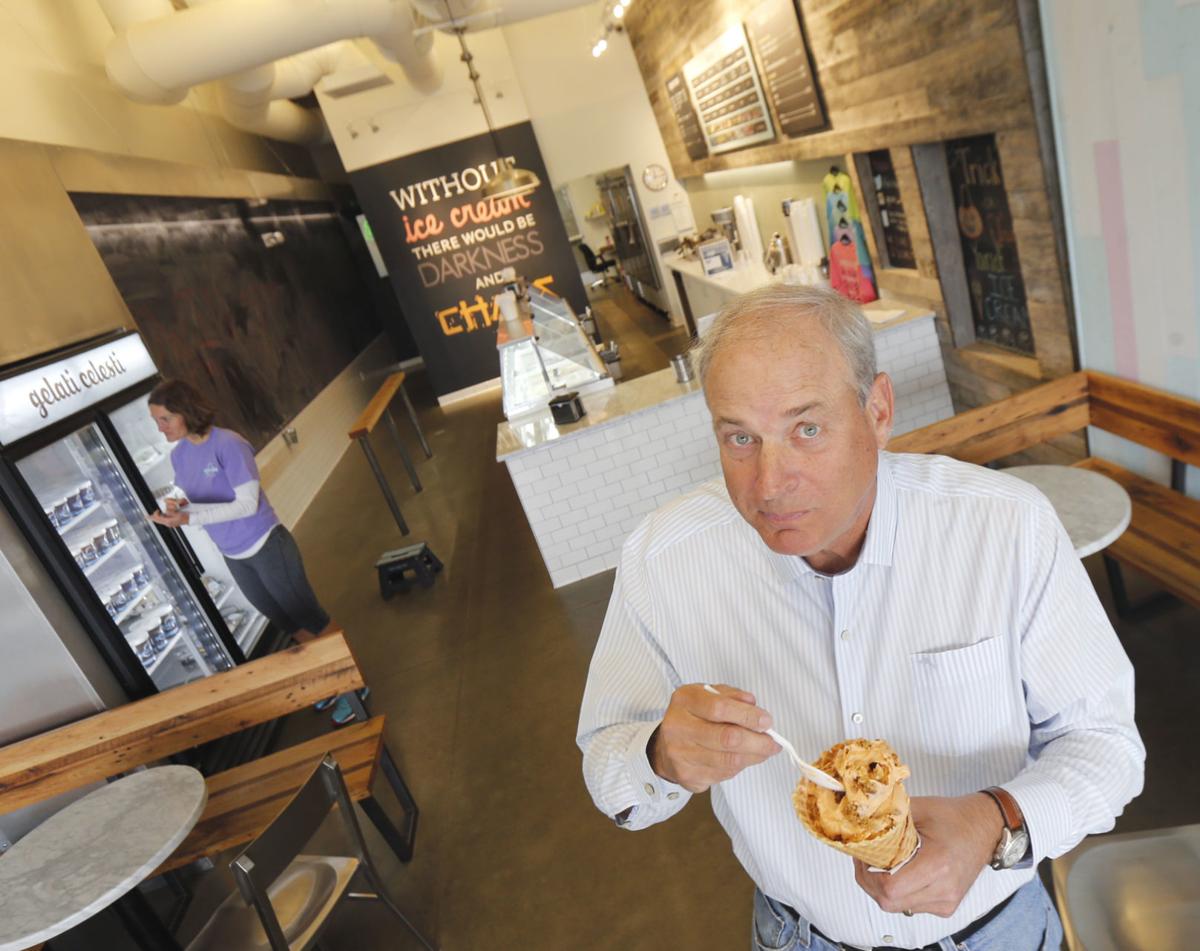 Steve Rosser is co-owner of Gelati Celesti, which has four locations including this one at The Corner at Short Pump across from Short Pump Town Center.

In about six to eight weeks, Boyer’s Ice Cream and Coffee on Grove Avenue near Libbie Avenue will become the fifth Gelati Celesti shop in the Richmond region.

Boyer’s was founded in 2008 by John and Kimberly Boyer, who ran the shop until 2014 when three of their children — Katey, Dawson, and Caleb, and their spouses — started to oversee the operations, according to an announcement from Gelati Celesti.

“We have been supplying them with ice cream since they opened their doors back in 2008,” Steve Rosser said. “We know them well, and we know the business well.”

“That neighborhood is a wonderful neighborhood. It is charming and has some wonderful shops with great built-in pedestrian traffic,” Rosser said.

“What we are doing now is working with our designer to develop a plan to re-sign and re-decorate the store,” Rosser said. “We will shut it down for a week or two, do the remodel and then reopen as Gelati Celesti.”

The 1,300-square-foot shop will offer the same array of products as its other stores, he said.

Rosser said none of the Boyers are currently working at the shop, but Gelati Celesti does plan to keep the current employees of about seven.

Gelati Celesti was founded in 1984 by Peter Edmonds and his father, John. Steve and Kim Rosser bought the business in 2010.

It has locations at Gold’s Gym Plaza in Henrico, Stony Point Shopping Center on Huguenot Road, The Corner at Short Pump across from Short Pump Town Center, and at 1400 N. Boulevard at the corner of Norfolk Street in Scott’s Addition.

In May, Gelati Celesti expanded its ice cream production to a 9,250-square-foot facility at 1908 N. Hamilton St. in Richmond.

Next spring, Rosser has said he plans to open a store in Virginia Beach, the first of three locations he expects to have in that area in the next five years. After that, he plans to search for a new market, potentially in Northern Virginia, for further expansion.

The fifth Gelati Celesti shop in the Richmond area is now open in the former Boyer’s Ice Cream and Coffee on Grove Avenue.

Steve Rosser is co-owner of Gelati Celesti, which has four locations including this one at The Corner at Short Pump across from Short Pump Town Center.