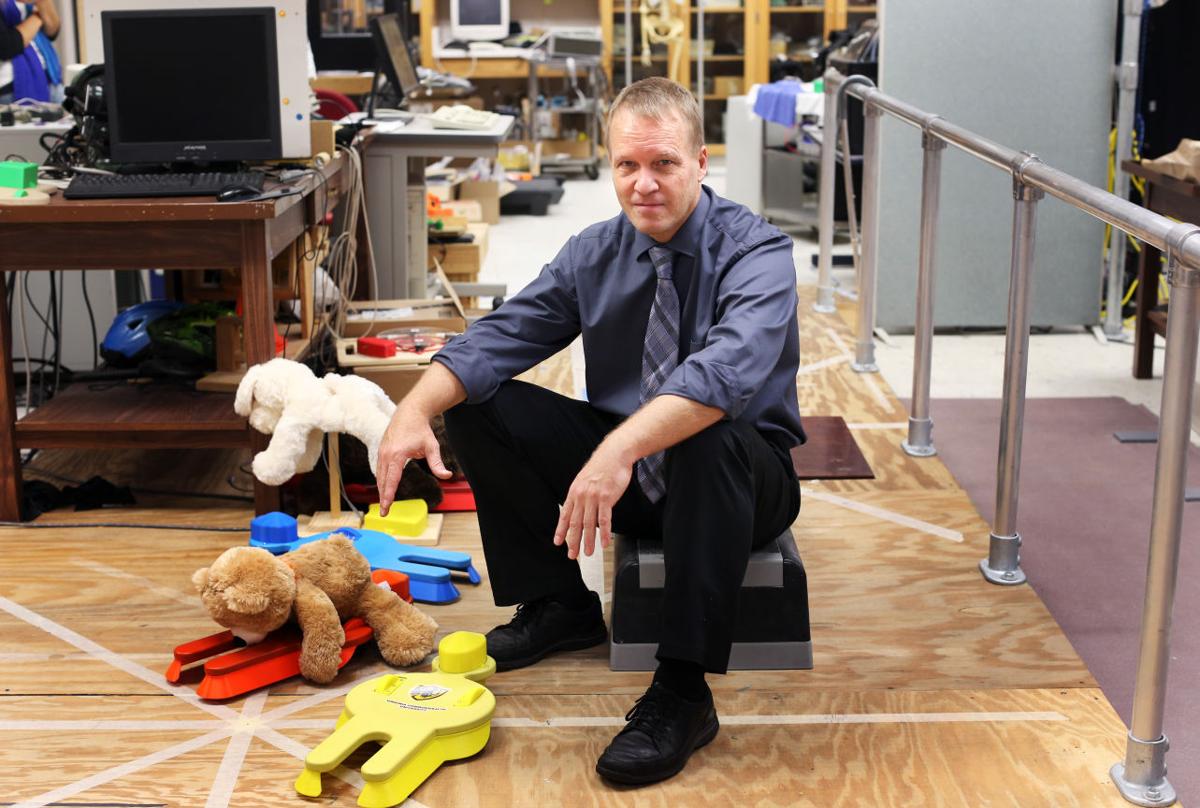 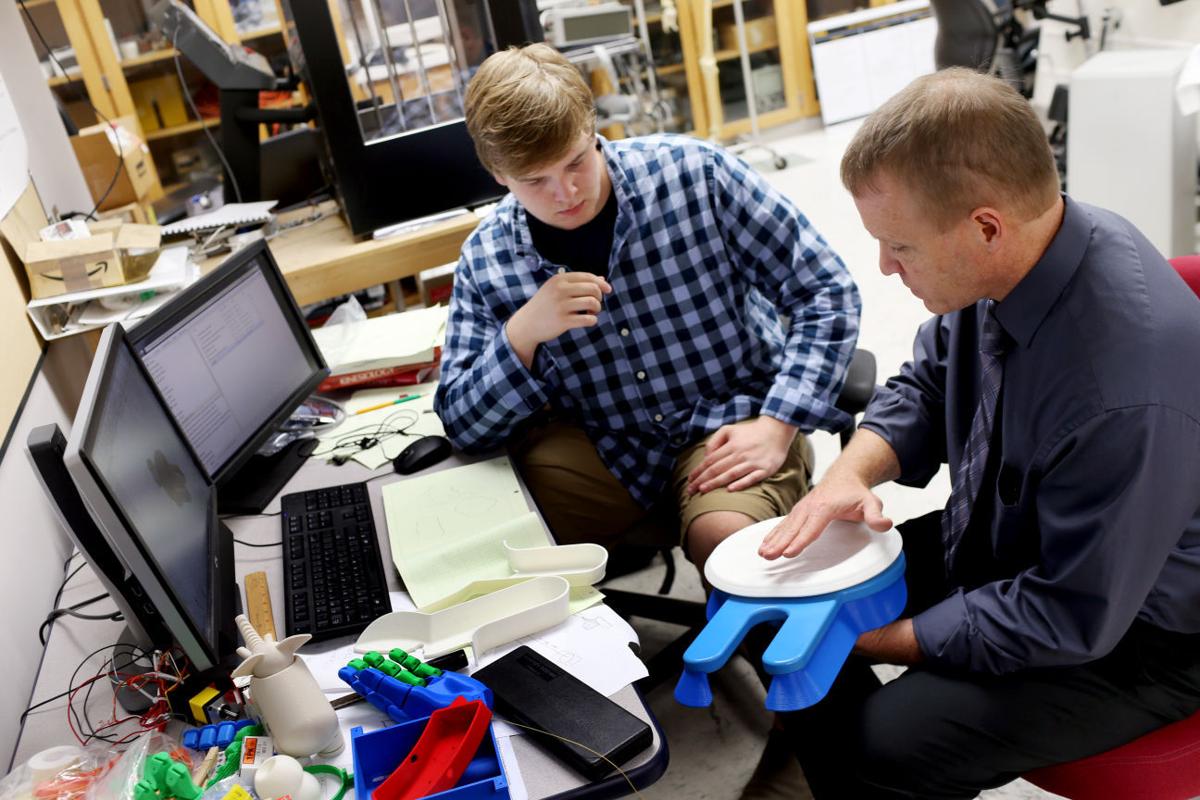 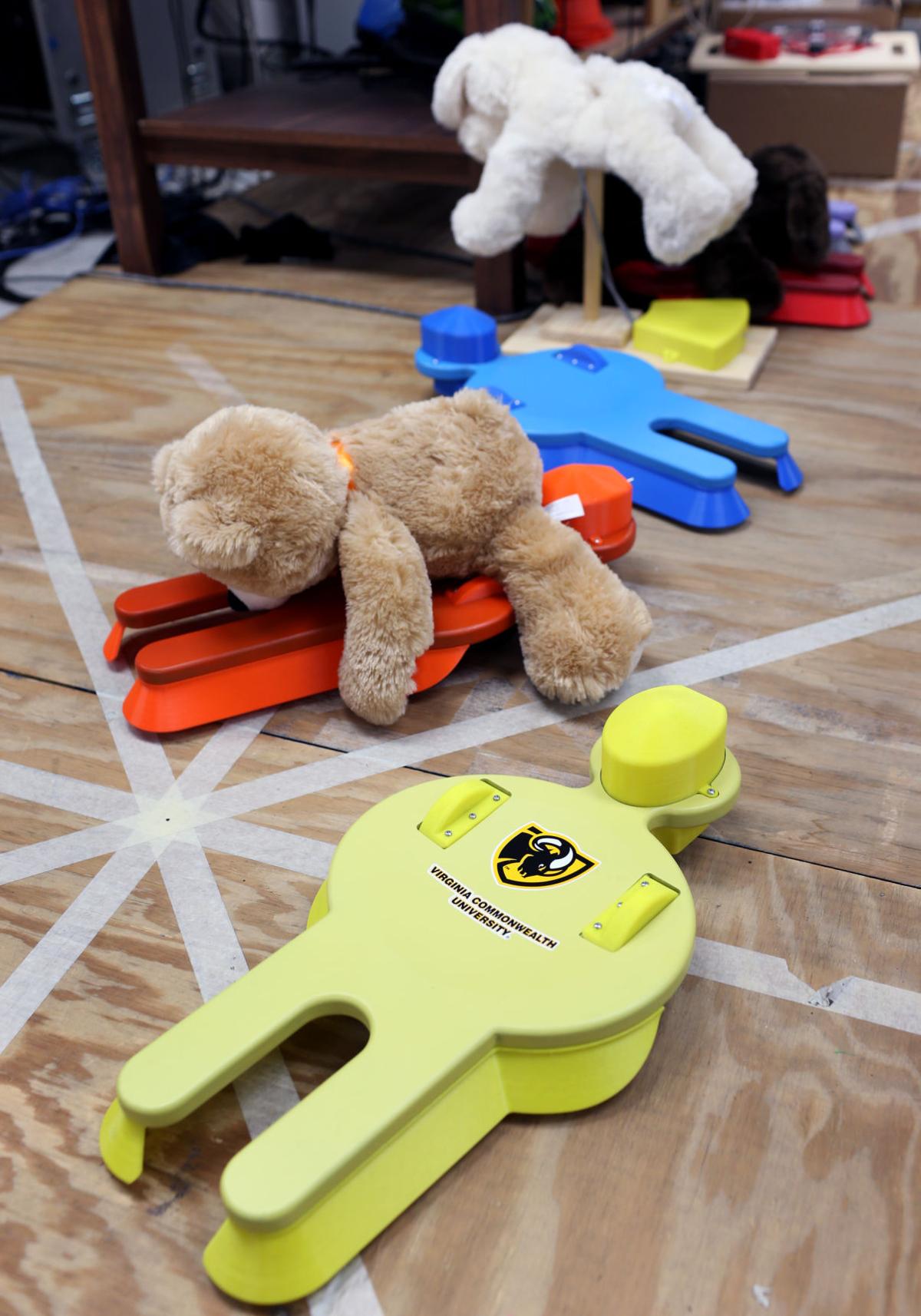 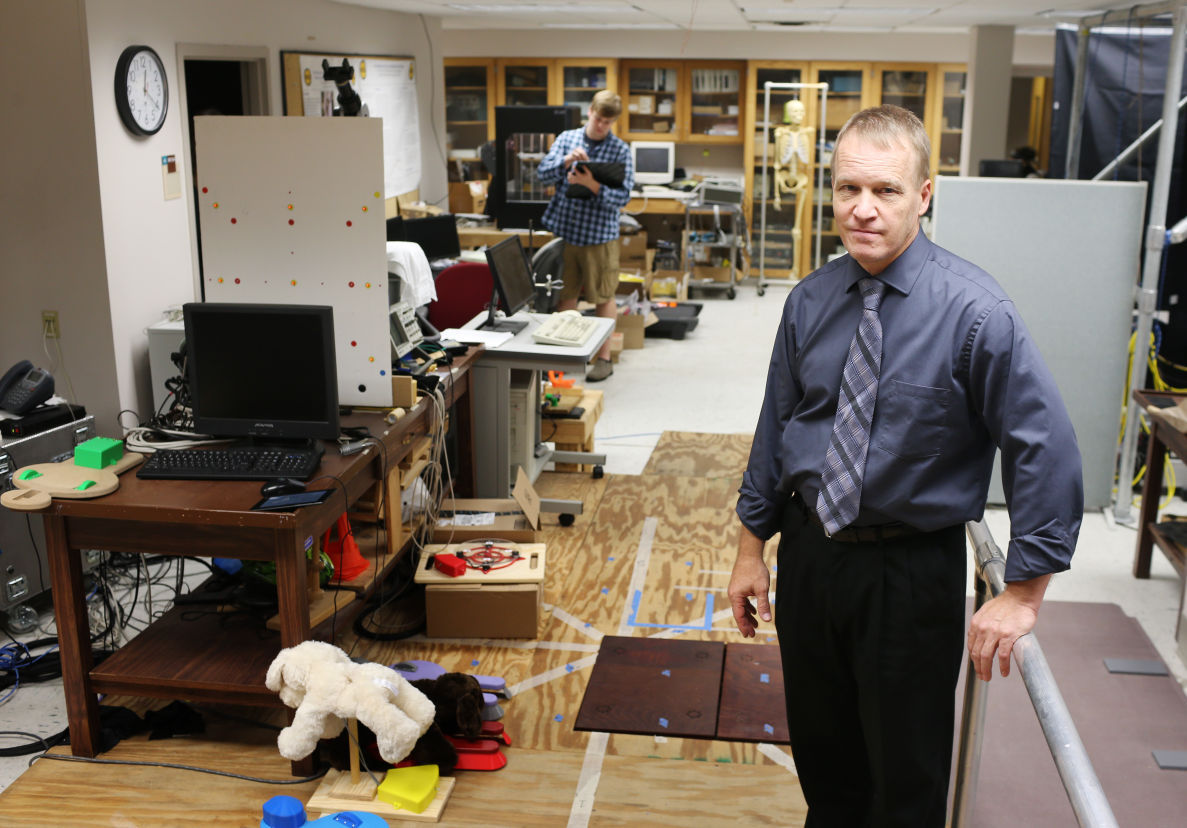 It looks like a skateboard, but place a just-learning-to-crawl baby on it and you can see the possibilities of the Self-Initiated Prone Progressive Crawler, or SIPP-C for short.

It’s more than a toy, however. The SIPP-C is designed as a robotic therapy device to help babies with neuromuscular problems, such as cerebral palsy and spina bifida, develop motor skills needed to crawl and play.

“I’ve had my grandkids on this. They don’t have cerebral palsy. But before they could crawl, they were scooting around our kitchen, seeing things, getting their hands in the dog dish because they could,” Peter Pidcoe, director of the Engineering and Biomechanics Lab at Virginia Commonwealth University, said as he showed off a prototype of the device.

Pidcoe and Thubi Kolobe, a rehabilitation sciences professor at the University of Oklahoma Health Sciences Center, jointly hold a patent on the device that was among the inventions featured in the Smithsonian Innovation Festival in September at the National Museum of American History.

Pidcoe, also an associate professor of physical therapy at VCU, and Kolobe started talking about collaboration at a national conference. The device was tested with infants in Oklahoma as part of research Kolobe is doing with children who have cerebral palsy, Down syndrome and other disorders that affect movement and muscle tone.

“I noticed that when a lot of the babies, when they were in the (neonatal intensive care unit) they moved a little bit. … But what happens as they get older, the ones with (cerebral palsy) started to show less movement and less kicking. Then the movement got less and less and less,” Kolobe said in a video that explains how the device helps promote mobility.

“The idea was if we could find a way to harness the movements that these babies are doing early and then reward that, because babies only move if they are successful,” she said.

The device, or robot as Pidcoe calls it, is designed so that if a baby reaches in a particular direction, the device senses that and automatically turns or moves in that direction, reinforcing the baby’s actions.

Over time, babies instinctively understand that by moving or reaching in a certain direction, they can go in that direction.

“Babies don’t know to push a pedal or brake and steer a wheel,” Pidcoe said. But they do reach, wiggle and flap their arms, and the device reacts to those movements.

“They are going to do what babies do, and we’ve designed it to match their needs and promote their movement so that they get excited about it and do more of it,” Pidcoe said.

“The engineering blends with the human side,” he said. “We tackle a lot of problems that are clinical problems and try to come up with solutions to those problems.”

In his lab, there are other examples of that in development.

“This is for stroke patients,” Pidcoe said, referring to an elliptical machine with special pedal attachments.

Another device is being developed for people who are vision-impaired.

As for the SIPP-C, Pidcoe envisions multiple versions of it: a research version with bells and whistles for collecting data; a therapeutic take-home version; and a plastic Toys ‘R’ Us-type product. 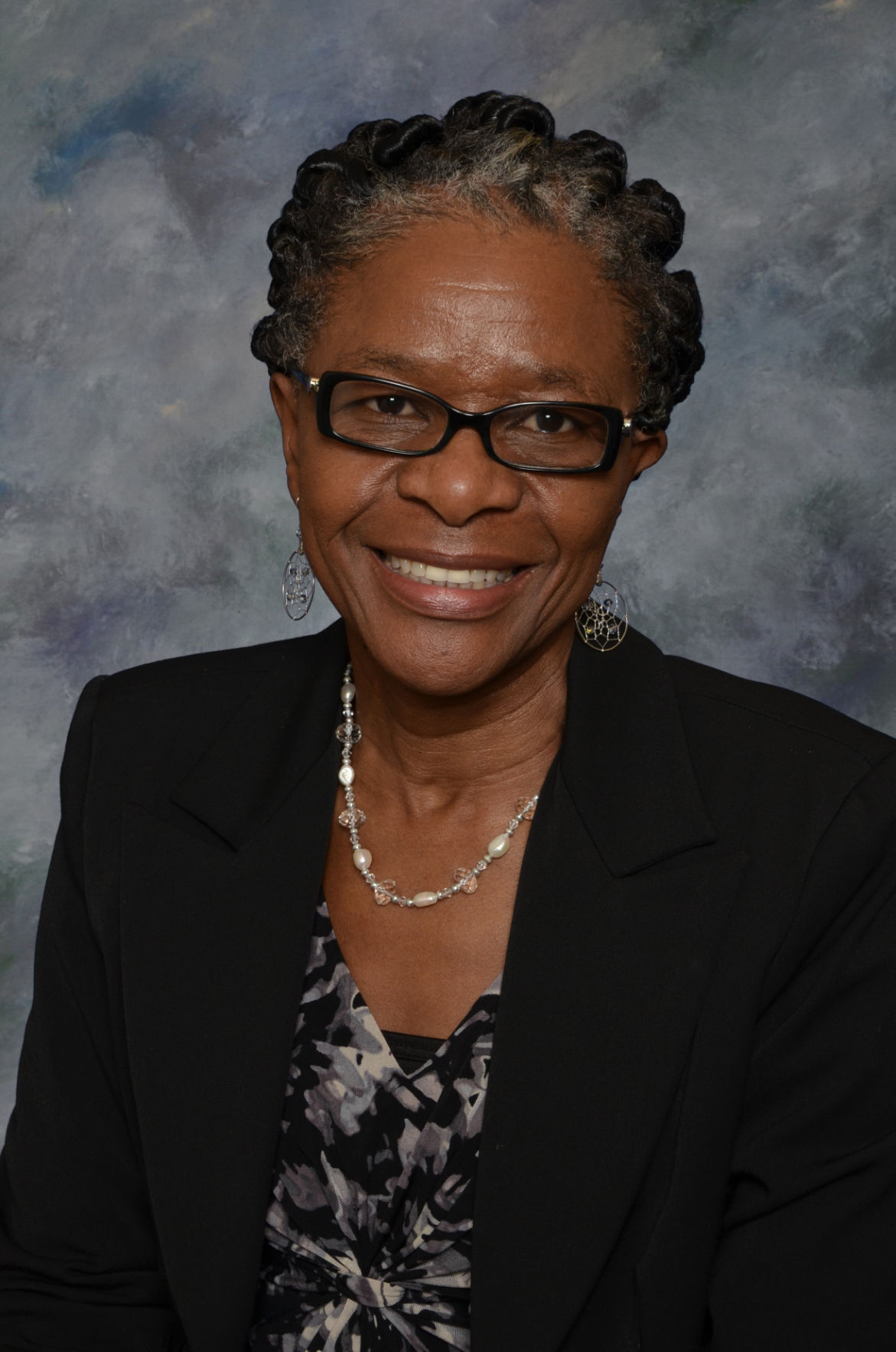