The founder of car dealer CarLotz has found a new place to help guide the leadership of a Richmond-based company.

Naborforce, a fast-growing company that provides a platform in which people can make money by helping aging adults with household chores or companionship, said April 12 that it has appointed Michael Bor, one of the founders of Richmond-based CarLotz, to its board of directors.

Naborforce — which was founded by local entrepreneur Wilson in 2018 — has an online platform where aging adults or their family members can hire people in their own communities — called “Nabors” — to work part-time performing non-medical household chores such as laundry and shopping for aging and homebound people. For fees ranging from $25 to $33 an hour, the “Nabors” also provide occasional visits and companionship for people who need assistance or someone to check on them in their homes.

Naborforce offers its service in Richmond, Williamsburg, Charlottesville and Williamsburg in Virginia, but it also has expanded its service to the Raleigh, Durham, Chapel Hill and Charlotte areas of North Carolina, as well as Bethesda in Maryland.

In March, the company expanded into the Atlanta area, and it has plans to expand into 10-12 more markets in the next year.

Bor was not available for comment but in a statement said he had watched the growth of Naborforce over several years.

“I’m thrilled to now join the board and work with this driven team of professionals to achieve great things for all the stakeholders involved,” Bor said.

Bor was the founding CEO of CarLotz, the Richmond-based retailer that sells used vehicles on consignment. Bor was instrumental in taking CarLotz public as its chairman and CEO. This month, he was replaced in those roles by Lev Peker, the former chief executive at CarParts.com, an e-commerce provider of automotive parts and accessories. But Bor will remain in a consulting role with CarLotz for a year.

“Paige Wilson is a talented founder building a marketplace that allows people to age safely in their own homes, something that is in demand now more than ever,” said John Chadwick, founding partner of Nashville-based Claritas Capital, an investor in Naborforce.

“We believe Michael’s strategic and operational experience building a large marketplace from the ground up will be a big asset to Naborforce during this period of significant growth,” said Tania Grant, a principal with Claritas Capital and a Naborforce board member.

Shares in CarLotz Inc., the retailer that sells used vehicles on consignment, have fallen sh…

Ask Doug & Polly: How to differentiate your small business in a new market

QUESTION: My company has just entered a new market with limited competition. Should I focus on differentiating my offering from the old way of…

With demand for its products at all-time highs, Service Center Metals undertakes expansion and addition of 125 jobs 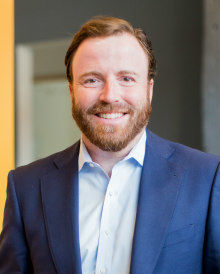 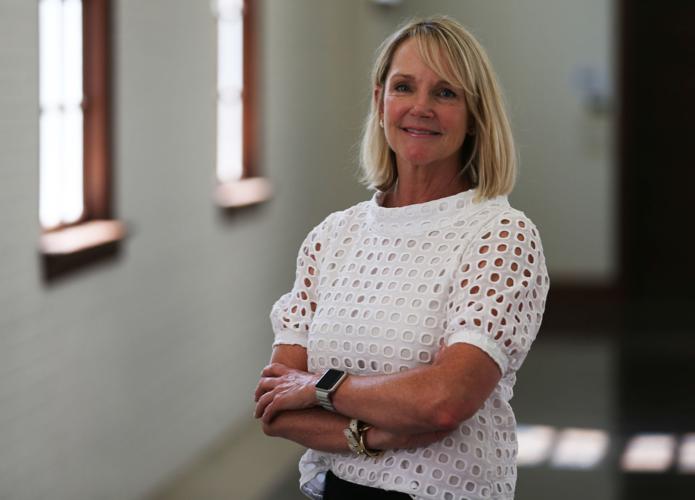