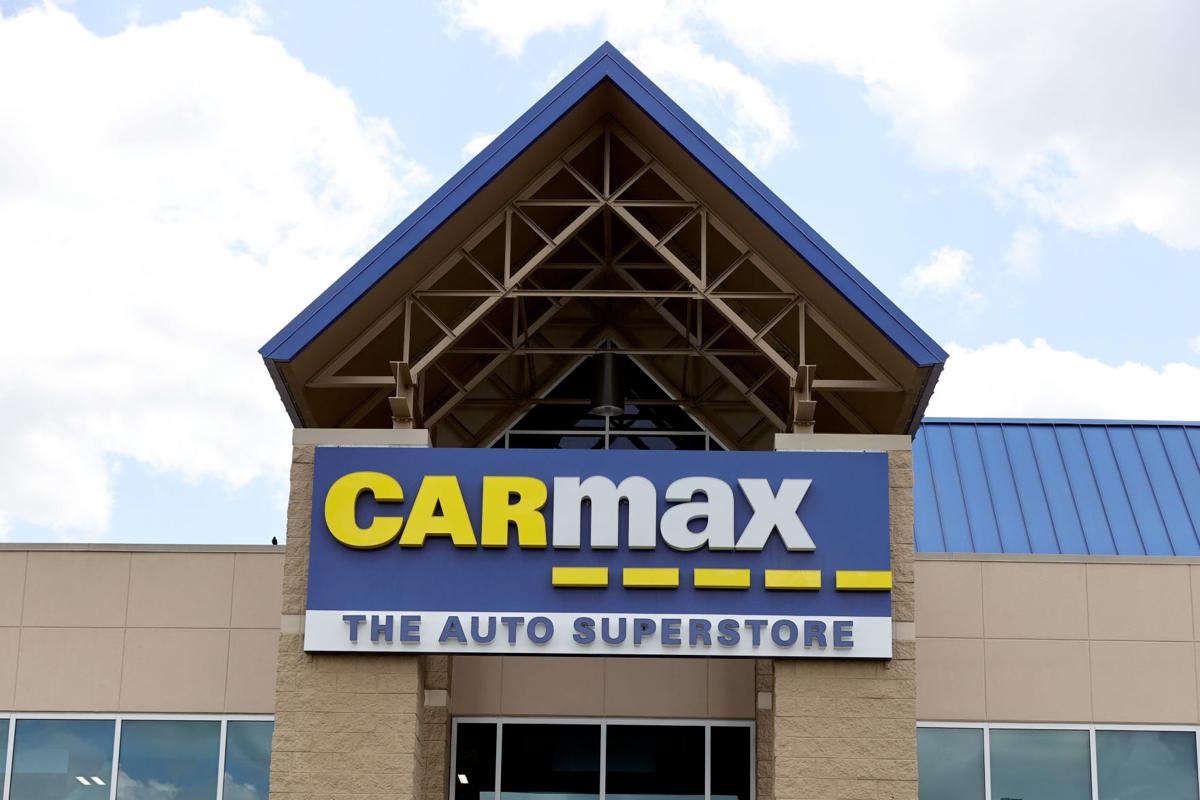 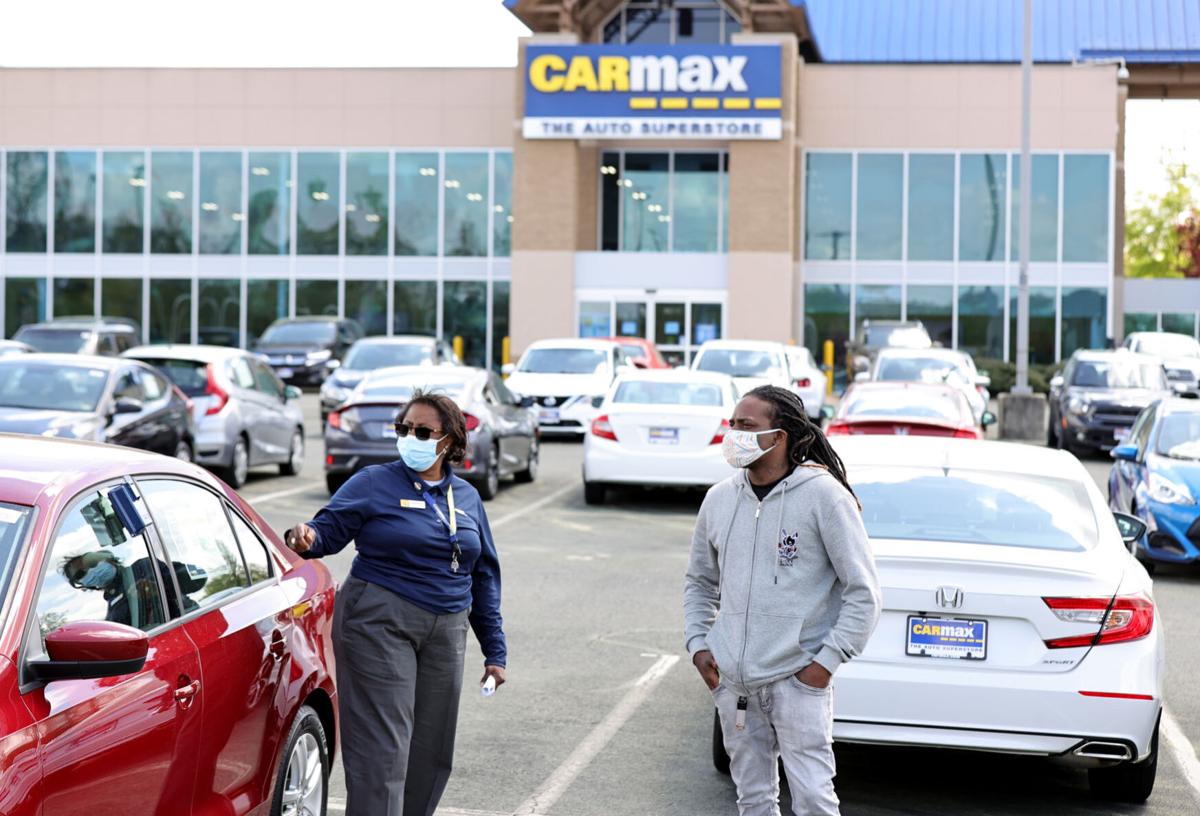 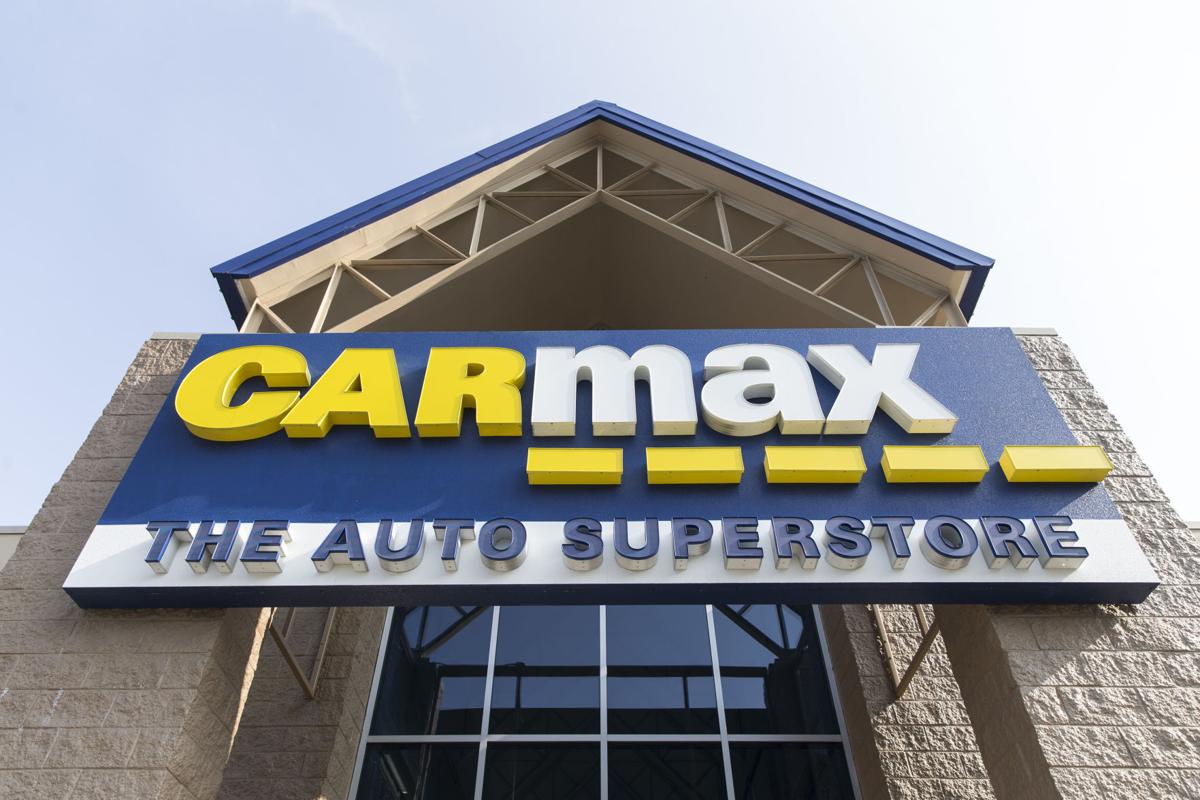 CarMax opened its first store on West Broad Street at Interstate 64 in Henrico County in 1993.

Goochland County-based used car retailer CarMax Inc. said Tuesday that it is planning to hire for about 275 jobs in the Richmond region by the end of this year.

The local hiring is part of a larger plan to add about 3,700 positions at the company’s operations nationwide this year, with the company offering signing bonuses to fill some of the highest-demand positions — a tactic used by some other companies to attract employees in a tight labor market.

Jobs the company identify as high-demand include auto technicians and service operations employees, including detailers, painters and others. The company is looking to fill about 1,400 jobs in those fields nationwide, at pay ranging from $19 per hour to $53 per hour. The pay varies by location based on an employee’s experience, the company said.

The company said it also is looking to fill more than 700 customer service jobs and managerial positions in its overall operations. That includes about 100 jobs in the Richmond region.

Those jobs pay $18 to $20 per hour plus a monthly bonus. Some locations are offering sign-on bonuses of up to $2,000, and an additional $1,500 bonus for bilingual hires. The company also is looking to fill about 40 corporate jobs and 20 jobs at its Richmond-area retail stores.

Some locations are offering sign-on bonuses of up to $7,500 for some skilled trade positions.

The latest hires come about a month after CarMax said it was looking to fill more than 200 positions based out of either a new Dallas technology center or out of CarMax’s Richmond technology innovation center in the Sauer Center development on West Broad Street near the Fan District.

Some of the jobs announced Tuesday include still-unfilled positions in those roles. Those jobs are either fully remote or hybrid work and include software engineers, architects, technology managers and technology analysts.

CarMax CEO Bill Nash said during CarMax’s most recent earnings call on Sept. 30 that “every employer is out there looking for staffing and we’re no different, and we continue to invest more in this quarter in our associates. We’ve made pay changes that we feel really great about.”

Face your financial anxiety by reframing your relationship to money

How to cut the cost of preventative care

How to cut the cost of preventative care

These are the best tips and tricks for donating to charity

These are the best tips and tricks for donating to charity

How to make room for fun in your monthly budget

How to make room for fun in your monthly budget

A Northern Virginia-based information technology company is planning to open a new office in Richmond that is expected to create 125 jobs.

The Richmond region is vying for $100 million in federal grant funding in an effort to create a hub for the pharmaceuticals industry.

The study was prepared in 2019, so priorities for arena renovations could change when the time comes for improvements.

CarMax opened its first store on West Broad Street at Interstate 64 in Henrico County in 1993.