The founding CEO of CarLotz has been replaced as the top executive as the Richmond-based retailer that sells used vehicles on consignment has seen its sales fall short of expectations amid supply-chain disruptions.

Michael Bor, who was instrumental in taking CarLotz public as its chairman and CEO, no longer will hold those leadership roles as of Wednesday but he will remain in a consulting role for 12 months, the company announced late Tuesday afternoon.

Bor will be replaced as CEO on April 18 by Lev Peker, the former chief executive at CarParts.com, an e-commerce provider of automotive parts and accessories.

The company didn’t give any reasons why Bor was removed as CEO and chairman, but the chain’s new board chairman said, “Our board of directors agreed that a new CEO will help steer the company forward into the future.”

The trio opened the first CarLotz store off Midlothian Turnpike in Chesterfield County in 2011. CarLotz opened a second store in Henrico County in 2012.

“Founding CarLotz almost 12 years ago and bringing the company to this point has by far been the most rewarding and challenging experience of my career,” Bor said Tuesday in brief comments he made on the company’s quarterly conference call with investors.

“I still remember our first consignment guest and the exact make and model vehicle that he brought to us,” Bor said, “I believe then, and still believe today, that the CarLotz consignment model is the best way to buy and sell used cars.”

CarLotz sells used vehicles on consignment and splits the profits with the owners.

It now operates 22 hubs — where the company receives and reconditions cars offered by its customers for sale — throughout the Mid-Atlantic, Southeast, Southwest, Midwest and West Coast regions. It has two locations in the Richmond region and two more elsewhere in Virginia.

In January 2021, CarLotz became a publicly traded company with its shares trading on the Nasdaq stock exchange under the ticker symbol LOTZ.

The leadership change comes as CarLotz faces a used-car market that has been hit with “unprecedented disruption,” as the company’s new board chairman Luis Solorzano described it on the conference call.

Solorzano said the price of used vehicles has risen more than 30%, while new car production is “down dramatically” and used-car inventory is “at levels not seen in recent memory.”

“Our new hubs have not been growing unit sales as quickly as expected,” Solorzano said. “Our inventory mix has been less desirable due to a high penetration of lower-aged vehicles with high average price point, and also a higher penetration of dealer-owned units.”

“These factors have created and continue to create a significant challenge to our business,” Solorzano said.

The company said it is “pausing” its real estate growth plans for 2022 with the exception of one hub that is now underway, to reduce the use of cash “until the sourcing environment improves.”

Peker joins CarLotz after serving three years as CEO at e-commerce provider CarParts.com. Before that, he was chief marketing officer at Adorama, an electronics retailer. He also previously held senior positions at Sears Holdings Corp, and CarParts.com.

“I am excited for the opportunity to lead CarLotz into a new era of growth and innovation,” said Peker, who was not on the conference call, in a statement sent by the company. “With an innovative business model, I believe CarLotz has great potential to increase market share as we emerge from COVID-19 and supply chain-related challenges that have hampered sourcing and operations throughout the sector.”

Solorzano said Peker brings to CarLotz an blend of senior executive leadership experience, proven industry capabilities in online retail and a track record of shareholder value creation. “We believe that Lev will be instrumental in helping to strengthen and grow the business and that under his leadership, CarLotz will be positioned for long-term success,” Solorzano said in a statement.

The company disclosed in regulatory filings on Tuesday that it has a separation agreement with Bor in which he will receive separation pay equal to his annual base salary, continued coverage of health and welfare benefits for a year and accelerated vesting of certain stock options. Bor also will get $300,000 to serve as a consultant to the company for 12 months.

The founder of car dealer CarLotz has found a new place to help guide the leadership of a Richmond-based company.

Richmond-based CarLotz is closing 11 dealership stores "as part of a strategic review of the business, with cash preservation and future profitable growth as key determining factors," the company announced Tuesday. 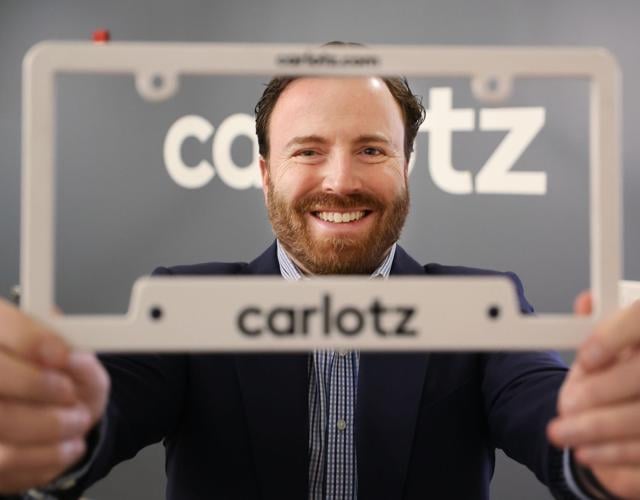 Michael Bor is the co-founder, chairman and CEO of Richmond-based CarLotz Inc. His last day as CEO was March 16, 2022. 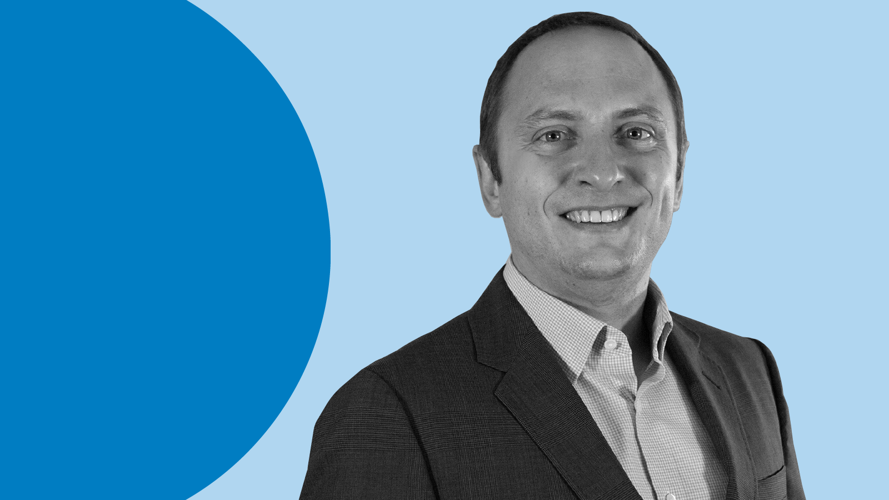