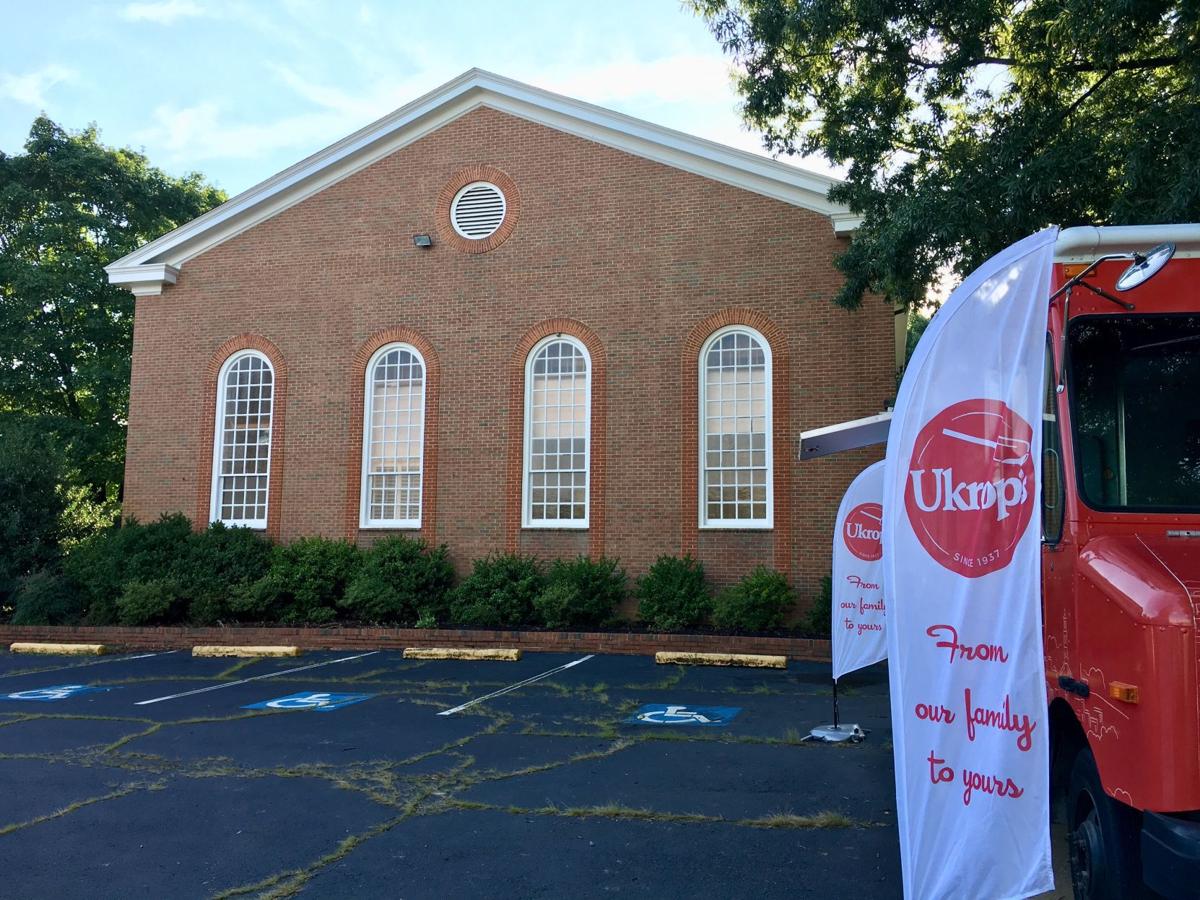 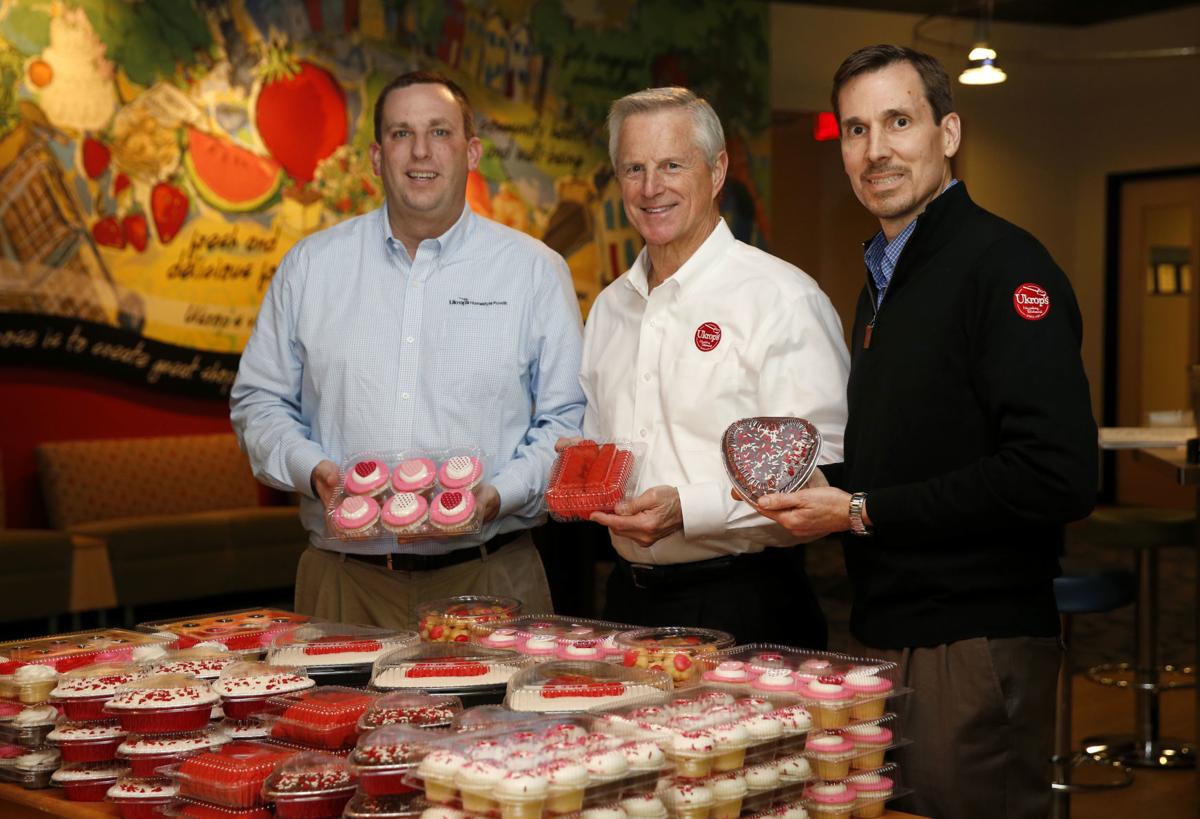 The Henrico Planning Commission unanimously recommended approval that a 2.8-acre parcel at Horsepen Road and Patterson Avenue be rezoned for the food hall.

The Board of Supervisors will take up the rezoning request at its Oct. 8 meeting.

Getting the recommendation from the Planning Commission was an “important step,” said Robert S. “Bobby” Ukrop, chairman and CEO of Ukrop’s Homestyle Foods.

“Our hope is a lot of people will come by and eat our food,” Ukrop said after Thursday night’s meeting. “We want to offer the best of what Ukrop’s has to offer.”

Ukrop’s Homestyle Foods wants to rezone the property that had been the Bon Air Baptist Church’s Village campus at Horsepen Road and Patterson Avenue. A partnership tied to the company bought the land and buildings for $1.8 million in June.

The former sanctuary building would be renovated and turned into the food hall selling the bakery and food items, including the famous Ukrop’s fried chicken and potato wedges — two items that Ukrop has said are the top requests since his family sold its grocery business in 2010.

That first phase would include tearing down two other buildings on the property. That part of the project also would create a right-turn only entrance and exit for motorists heading westbound on Patterson Avenue. Those driving east on Patterson Avenue would be prohibited from turning left into the development.

A second phase eventually would add an office building with up to 17,000 square feet of space. Ukrop said he wasn’t sure when that building would be constructed or how big it would be. The second phase also calls for adding sidewalks and a fourth travel lane on Horsepen Road.

Should supervisors approve the rezoning request, the project then would need a plan of development approval.

If the project gets those two key approvals, Ukrop’s Homestyle Foods hopes to open the 5,200-square-foot food hall before Thanksgiving 2020.

A handful of nearby residents raised concern about the impact the project could have on traffic in the area as well as motorists cutting through the nearby neighborhoods.

Two residents said there were too many unanswered questions.

“We would like to continue the conversation,” one resident said.

Another said she was concerned about not what was known but what was not known.

Representatives from Ukrop’s Homestyle Foods have conducted two large neighborhood meetings since June and five smaller ones. Richmond attorney Andrew M. Condlin with Roth Jackson Gibbons Condlin PLC, who is representing the company, said the conversation with the neighbors will continue.

“We are working hard with the neighborhood on this,” Ukrop said. “We want to be good neighbors.”

The space will not be a grocery store, Ukrop said.

The food hall would offer much of the company’s full lineup of bakery goods — from White House Rolls and chocolate bar cakes to lemon chess pies and rainbow cookies — as well as such prepared foods as London broil, chicken cobbler, meatloaf and Ukrop’s breakfast pizza. It also would sell box lunches and assortments of salads and dips from spinach supreme to chicken salad. The space would have a seating area inside and outside.

The shop would operate Monday through Saturday.