Tony Johnson announced Tuesday that he will retire in January from Kings Dominion, which is one of Virginia’s biggest tourist attractions in a typical year. The park employs up to 4,000 seasonal employees each year, making it one of the state’s largest employers.

From the Archives: Kings Dominion

A look back at Kings Dominion.

Johnson started at Kings Dominion in 1974, working as a seasonal associate in the Lion Country Safari area — a drive-thru animal preserve that opened a year before the main park opened. Johnson took the job as a summer gig while he also worked during the school year as a teacher and coach in Hanover schools.

Johnson, who returned to Kings Dominion as vice president and general manager in 2018, will retire effective Jan. 3. He will be succeeded by Bridgette Bywater, Cedar Fair’s corporate director of operations. She has worked for the company for almost 22 years.

“I have been fortunate to have worked with so many wonderful people while at Kings Dominion, with Cedar Fair and throughout the industry while helping bring smiles to so many guests,” Johnson said in a statement.

He was unavailable Tuesday for further comment, a park spokeswoman said.

“Tony really achieved the goals of the park, which was having a wonderful entertainment experience for the entire family,” said Wilson Flohr, the former executive vice president and general manager at Kings Dominion from 1984 to 1998.

“The last couples of years, I have had the pleasure of going out to WinterFest. Tony and his team created a remarkable Christmastime experience out there.”

Outdoor Living Brands, a Henrico County-based franchising company that sells products and services such as outdoor, residential irrigation and… 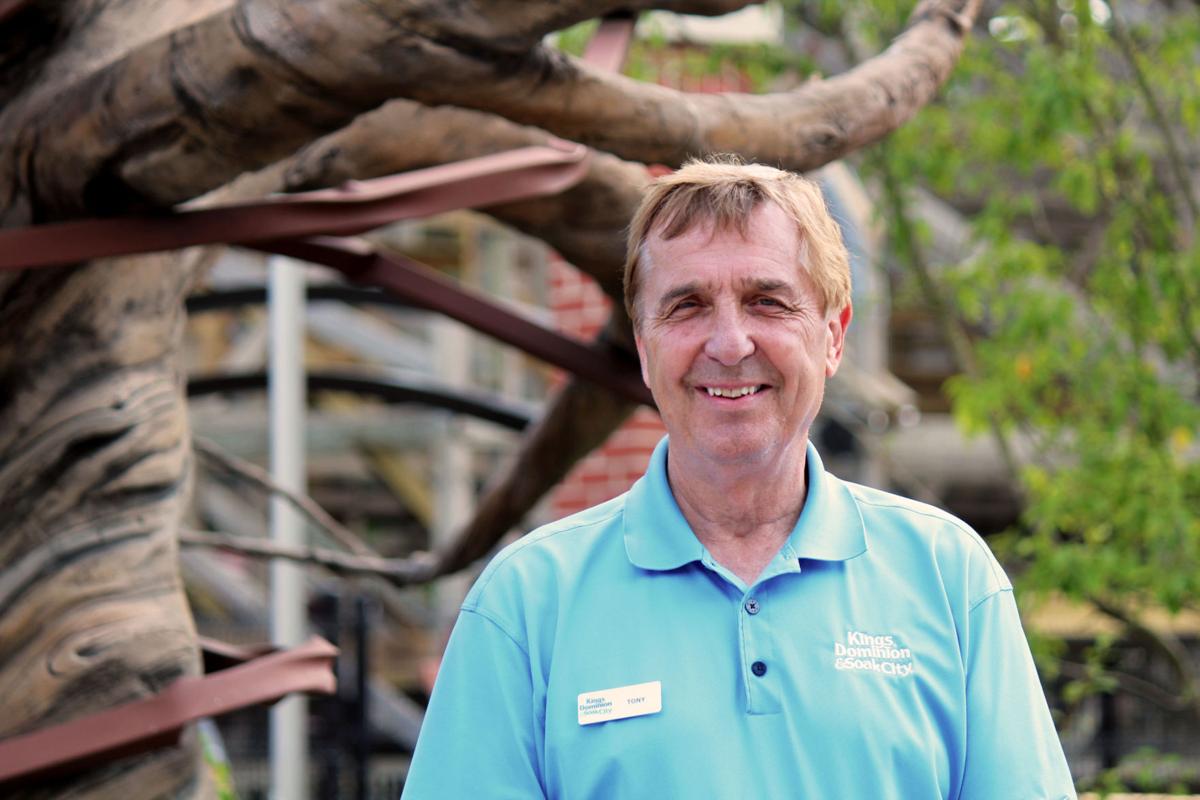 Tony Johnson, general manager at Kings Dominion, got his start at the park the first year it opened — 1974 — when he worked as a seasonal employee in the Lion Country Safari. 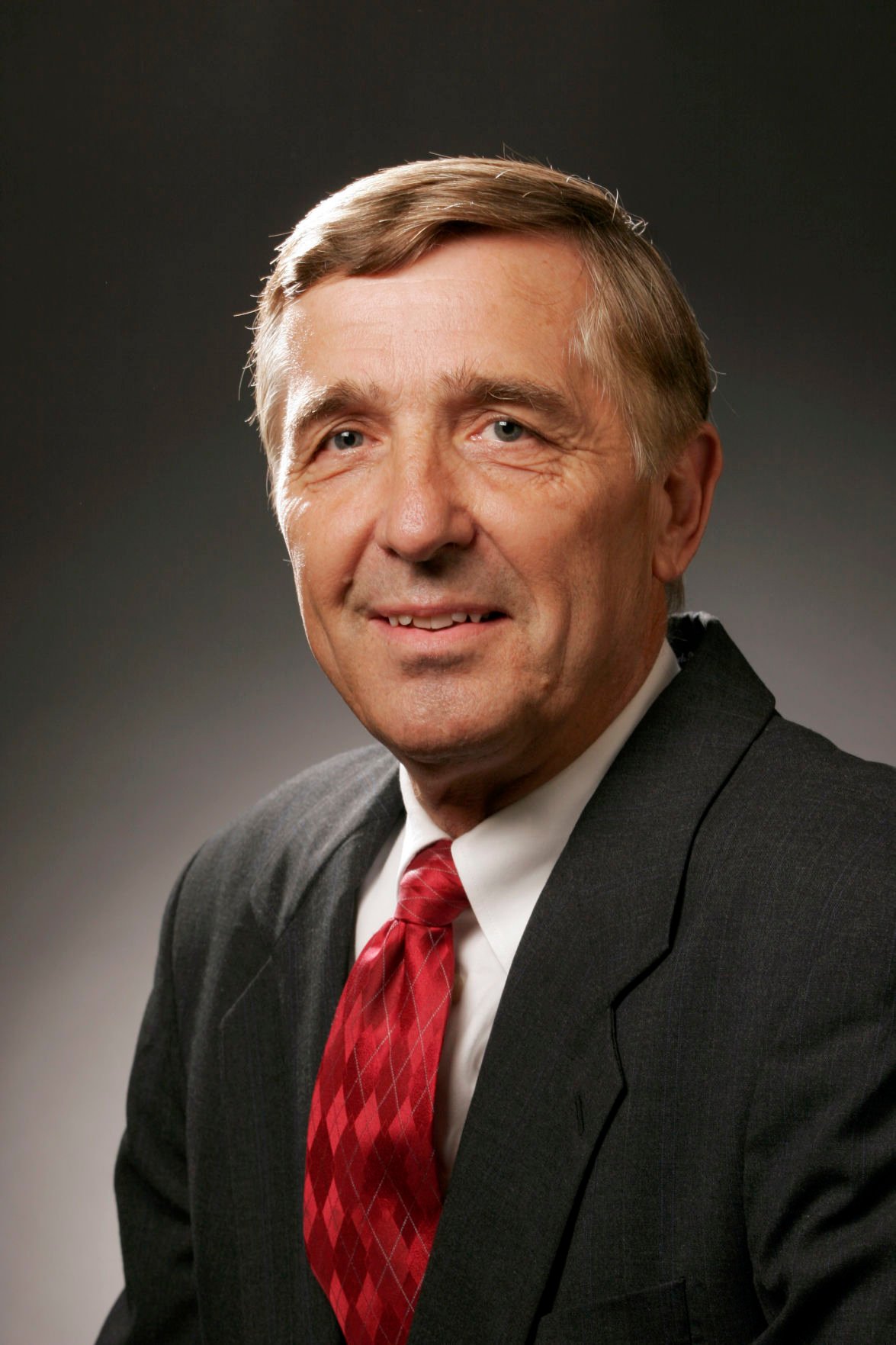