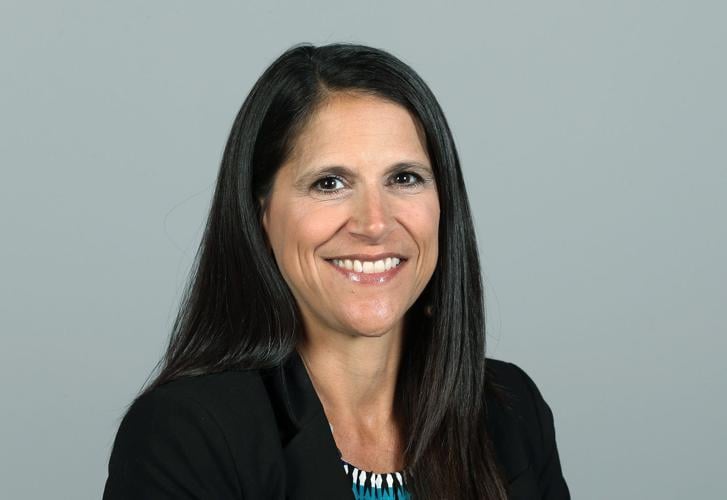 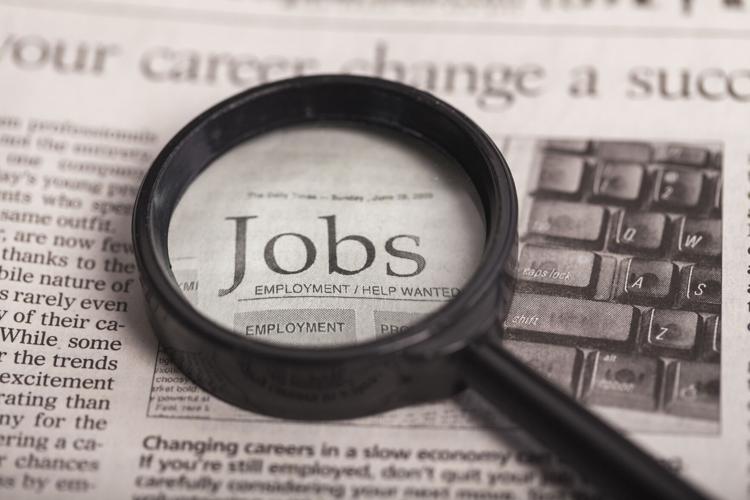 Earlier this month a Dallas jury awarded a former Southwest Airlines flight attendant over $5 million in her lawsuit against the airline and her union after she was terminated for, she claimed, her religious convictions against abortion.

Prior to January 2017, Carter had already been sparring with her union and the union president over issues related to union integrity on social media and had been engaging in oppositional efforts for four years.

Immediately thereafter, Carter posted a series of messages on Facebook objecting to the union’s activities. She sent a series of private messages to the union president, including one with a video showing an aborted infant and stating to the president, “This is what you supported during your Paid Leave with others at the Women’s MARCH in DC…You truly are Despicable in so many ways…by the way the RECALL is going to Happen and you are limited in the days you will be living off all of the [Southwest Airlines Flight Attendants]..cant [sic] wait to see you back on line.”

After several meetings with Southwest management, Carter was terminated for alleged violation of the company’s “Workplace Bullying and Hazing Policy” and “Social Media Policy.” In a letter terminating her, the company said she admitted to posting “graphic videos of aborted fetuses on Facebook and sent those same videos in a private Facebook message to another Southwest Flight Attendant.” It added, “You also admitted to sending the Flight Attendant a private message containing a picture of individuals wearing costumes depicting female genitals. You agreed that the pictures and videos were graphic.”

Carter sued the airline and union pursuant to Title VII of the Civil Rights Act claiming the union and Southwest Airlines failed to accommodate her, and discriminated against her for her religious beliefs. She also sued under the Railway Labor Act.

The main problem for the defendants is that there appeared to be years of disrespectful postings in the past and there was no action. It was only when Carter posted about abortion that she was terminated. This inconsistency was detrimental to the employer.

But equally interesting is that while the cause of action arose before the recent Supreme Court opinion reversing the Roe v. Wade decision, the jury verdict came after. Employers have been quick to publicly support abortion rights following the decision, but need to realize not all employees agree on abortion rights. Some employees hold sincerely held religious beliefs against abortion and employers who are actively promoting abortion rights as a company policy might find themselves defending a similar case if an employee feels harassed, discriminated against or not accommodated due to the employee’s sincerely held religious belief against abortion.

Employers need to recognize that employees who hold religious beliefs likely don’t have a right to proselytize unless the employer has encouraged similar conduct with alternative views. Employers should avoid relying upon their own views when an employee seeks an accommodation, and apply the legal standard under Title VII for a reasonable accommodation and/or the right to not be harassed or discriminated against for religious views.

Karen Michael is an attorney and the president of Richmond-based Karen Michael PLC and author of “Stay Hired.” She can be reached at stayhired@stayhired.net.

On a per-share basis, the Richmond-based company said it had a loss of 58 cents.

A cannabis dispensary is planned in Midlothian. Here's where.

On a recent afternoon, Stephanie Lee sat on a chair in a first-floor bedroom, breastfeeding her 1-month-old daughter, Margot. She was joined b…

QUESTION: Have you found that applicants lying on resumes is a big issue for small businesses? If so, what do they do and how do they get away…