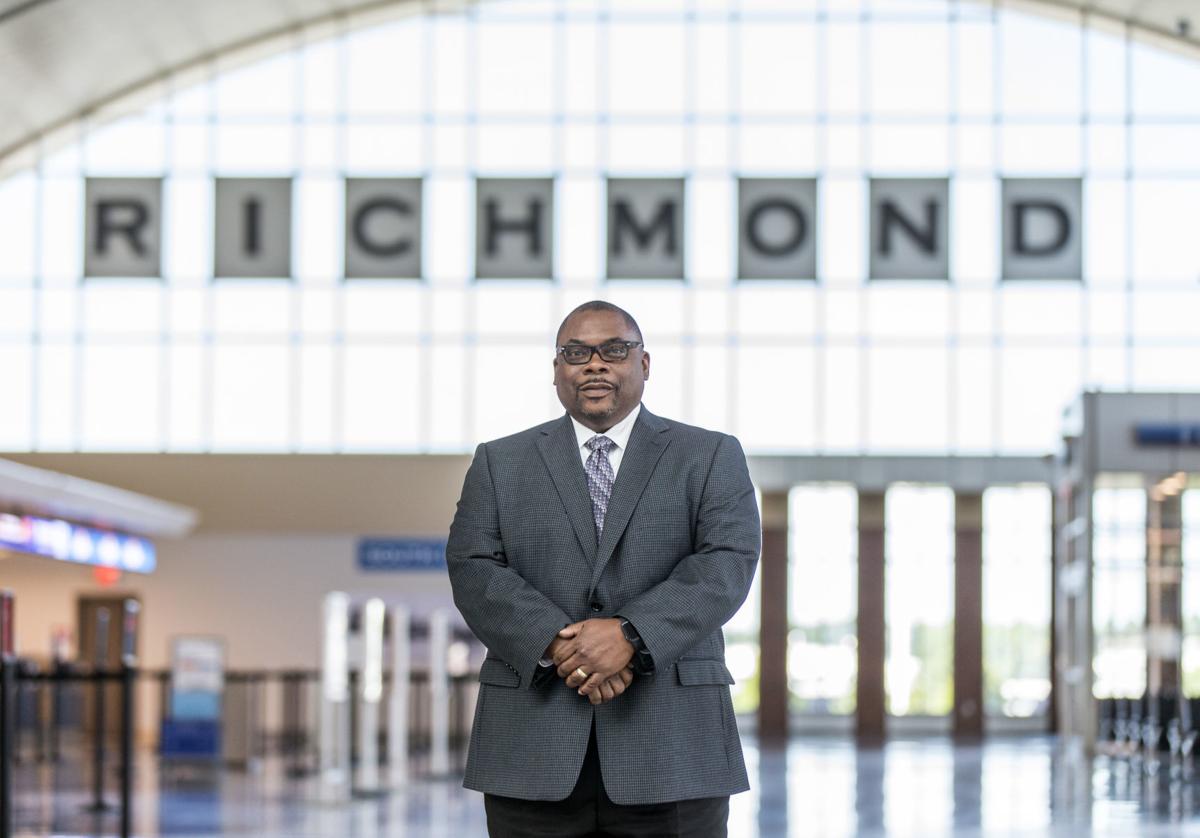 Perry J. Miller comes to Richmond after stints as an airport executive in Houston and Jackson, Miss. 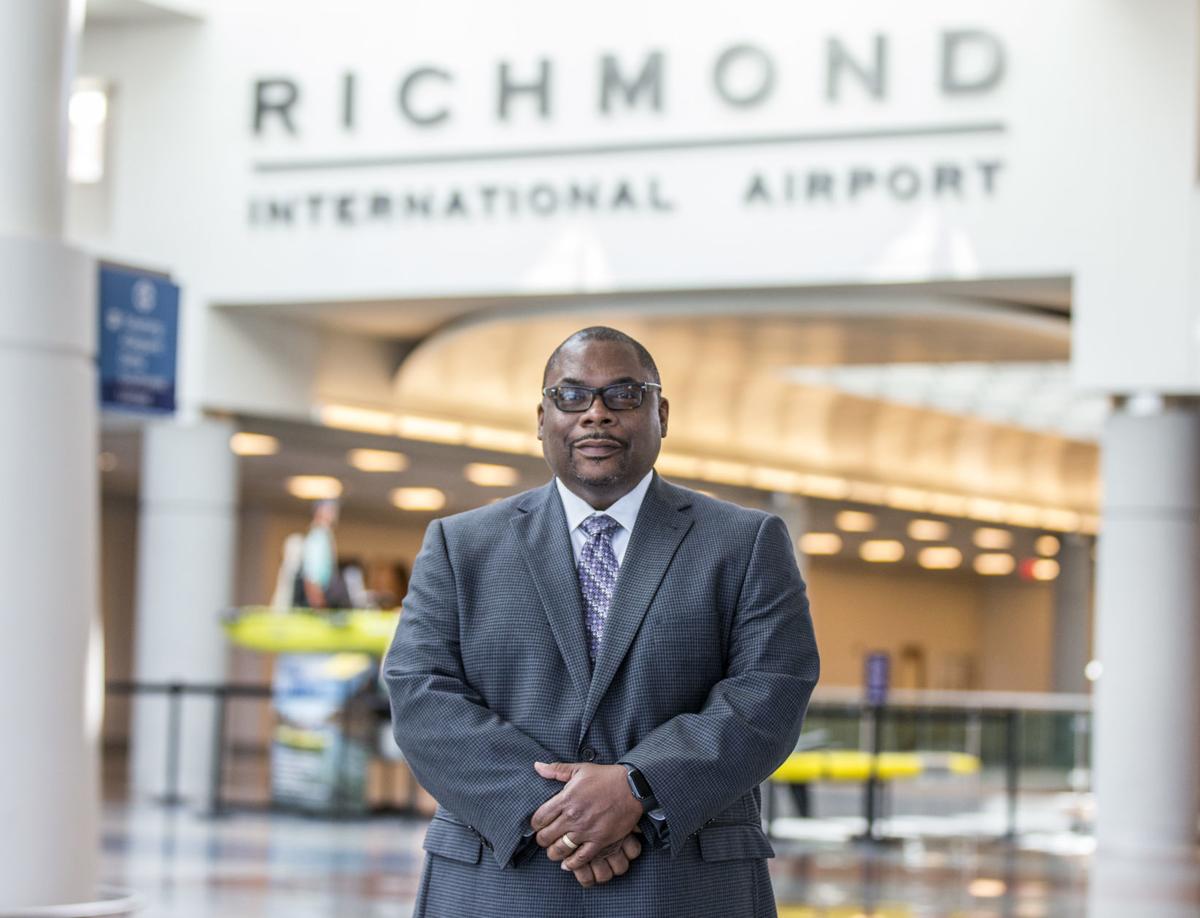 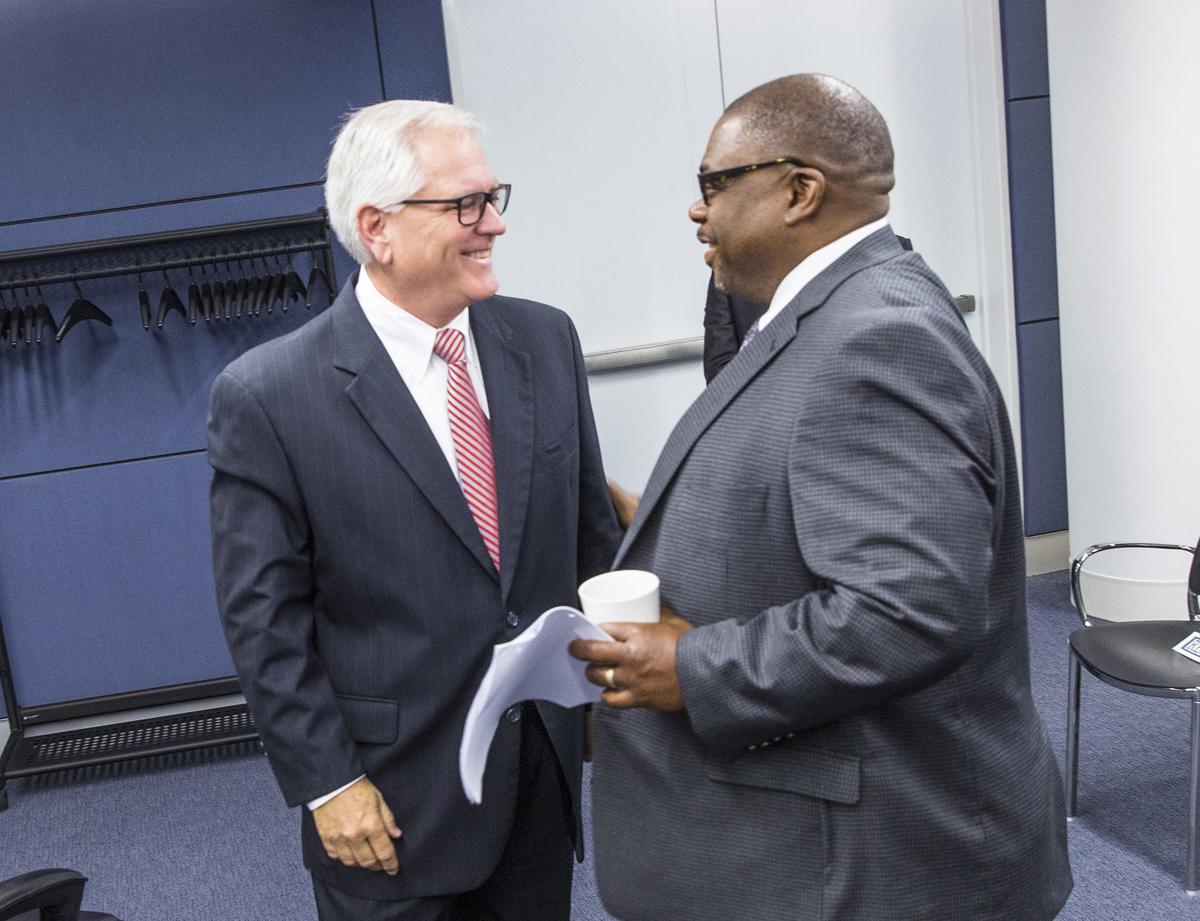 An airport executive with more than 25 years of experience, including management positions with the airport system in Houston, has been named president and chief executive officer of Richmond International Airport.

Miller, 56, has been the interim CEO of the Jackson Municipal Airport Authority in Jackson, Miss., since March. He joined the authority in 2015 as chief operating officer.

Miller previously worked for more than 25 years in various management positions with William P. Hobby Airport, George Bush Intercontinental Airport and Ellington Field, all of which are part of the Houston Airport System in Texas.

“For an airport manager, this is almost a dream job,” Miller said Tuesday of the Richmond International Airport top position. “This airport is in really great shape. I’ve heard great things about the team here, and I look forward to being part of this team.”

Miller will succeed Jon Mathiasen, who has served as president and CEO of Richmond International Airport since April 2000 and led the airport through a period of significant infrastructure expansion.

In August 2018, Mathiasen announced his plans to retire by August of this year. The airport commission retained Aviation Career Services, a nationwide aviation human capital management firm based in Chicago, to conduct a search for a new CEO.

Miller is the fifth executive to run Richmond International Airport since the first manager was hired in 1957. The title changed to president and CEO in June 2001, about a year after Mathiasen began.

Mathiasen will remain with the airport for a short time during the transition.

“Jon Mathiasen has done an outstanding job with this airport,” Miller said “It is unusual for me to come into a system where I don’t have to fix something. I just don’t see anything like that right now. He has done a really great job here.”

In May, the airport set a record number of passengers for any month, with 392,263 passengers arriving or departing, surpassing the previous mark set in August 2018. It was the fifth time since October 2017 that a one-month record has been established at the airport.

The airport commission has a budget for the fiscal year that started July 1 of about $52.6 million.

The airport is now adding an extension to its Concourse A for six more gates. It is also planning to go to bid with another project to expand the TSA checkpoint space on Concourse B by 50%.

Miller started as a student intern with the Houston Airport System in 1989 and eventually had a management role at all three of the system’s airports at various times during his career. His last job with the system was leading the conversion of Hobby Airport from a medium-hub domestic airport to a medium-hub international airport.

Miller and his wife, Tanya, have four sons.

“The selling point for us was this is a diverse community,” Miller said of Richmond. “We have three adopted sons. This community offers really good educational institutions for them. It is a great environment for us to bring our kids.”

Perry J. Miller comes to Richmond after stints as an airport executive in Houston and Jackson, Miss. 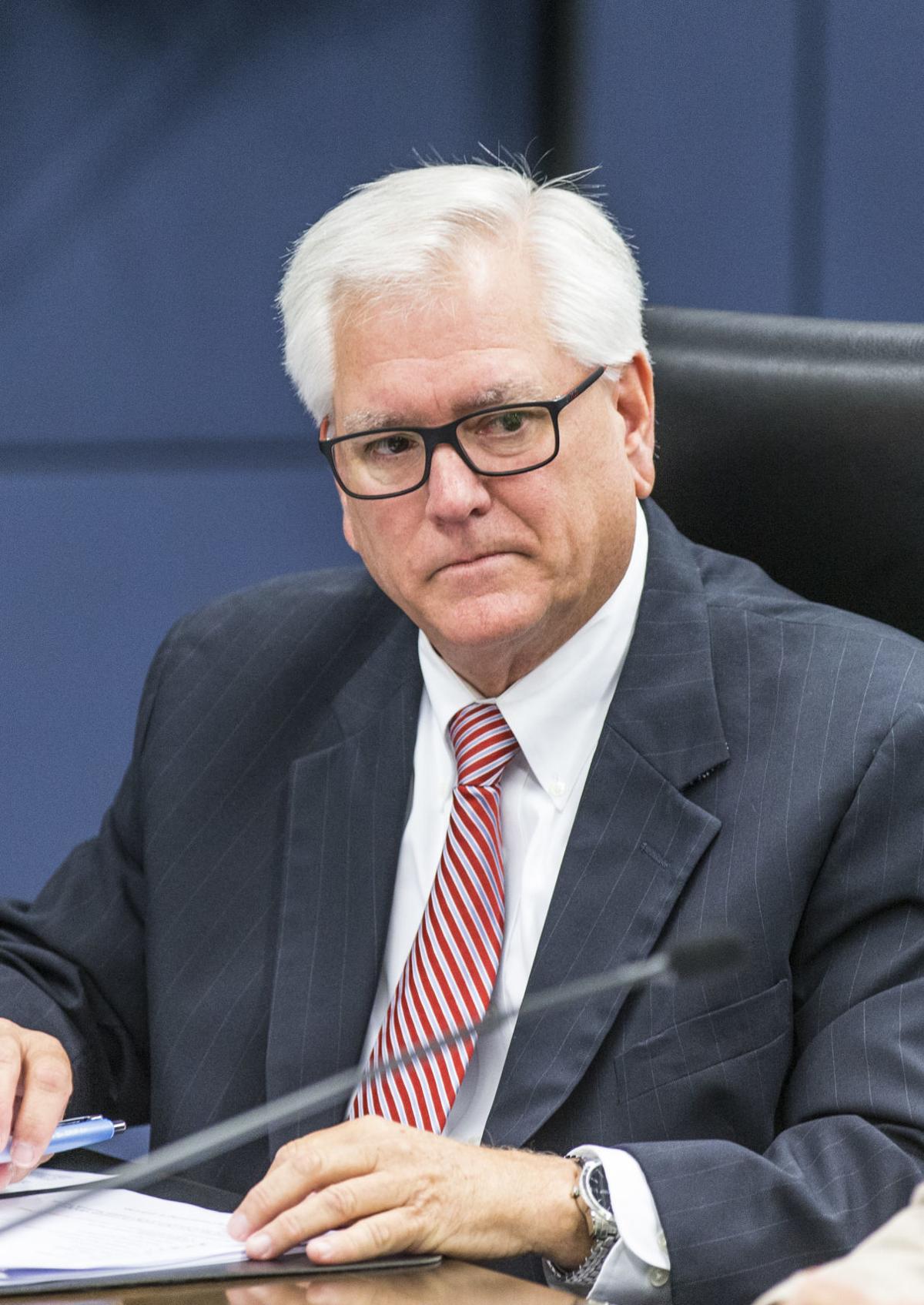