Snagajob, the Richmond area-grown company that has an hourly job-search site used by about 90 million people, is re-branding itself simply as Snag.

The change, which includes a new corporate logo and a new web address at snag.co, reflects the company’s evolution as it has expanded into more services than just offering a tool for people to search for hourly jobs, the company’s chief executive officer said.

“We did not undertake lightly,” CEO Peter Harrison said. “We did some extensive research on other companies that changed their names.”

The Snagajob name has high brand recognition, Harrison said. “We did not want to lose that, but we thought it important that we send a clear message that we are about much more than just how to get a job.”

The change comes as the company expands into the Washington, D.C., market with its on-demand hiring platform previously known as Husl, but now called Snag Work, which is now part of the Snag.co website.

The Snag Work app connects people looking for temporary work to employers such as restaurants, hotels and retailers that have open shifts to fill. The platform started a test market in Richmond in late 2016.

“The pilot has been an outrageous success,” Harrison said. “From an employer perspective it is kind of revolutionary because these small businesses have never been able to tap into an on-demand workforce this way.”

In 2016, Snagajob acquired PeopleMatter, a Charleston, S.C.-based company that develops and provides software tools that help employers manage their workforce.

Snag has reached a point in revenue — pushing $100 million — where it may consider an initial public offering of stock, Harrison said.

The company has raised $27 million in a capital raise with a goal of $30 million, the company said. The latest raise is led by Rho Acceleration with participation from existing investors NewSpring Capital and Invus Group.

Snag has seen the number of businesses using its service to hire hourly workers grow from about 350,000 a year ago to about 450,000 now. January also was the first time the company saw the number of people who registered to use its site cross the 1 million-per-month mark, he said.

Snag considers Arlington its “corporate office” now, Harrison said, though its office in western Henrico County remains its largest one, with about 300 of the company’s 500 employees. It also has an office in Charleston, S.C., and a small presence in San Francisco.

“We don’t really have a headquarters, technically,” Harrison said. “We have members of the executive team in both locations (Arlington and Henrico).”

Snagajob was founded in Williamsburg in 2000 by Shawn Boyer, who moved the company to Henrico the following year. Boyer ran the company until stepping down as its CEO in 2013 and as chairman in 2015 to focus on a new business venture.

The logo for Snag, the company formerly known as Snagajob. 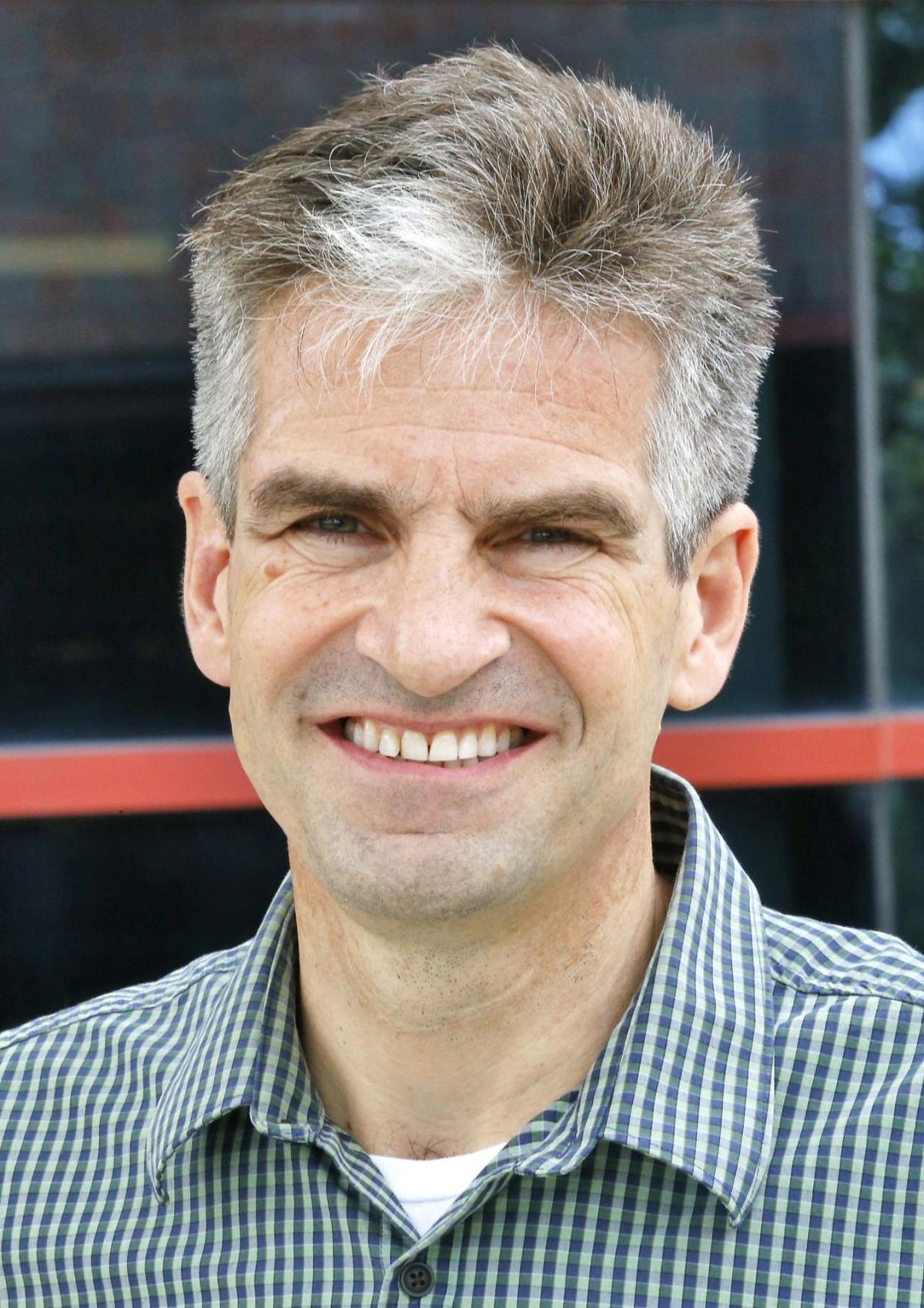